Jane Hirshfield - It Was Like This: You Were Happy

It was like this:
you were happy, then you were sad,
then happy again, then not.

It went on.
You were innocent or you were guilty.
Actions were taken, or not.

Now it is almost over.

Like a lover, your life bends down and kisses your life.

It does this not in forgiveness—
between you, there is nothing to forgive—
but with the simple nod of a baker at the moment
he sees the bread is finished with transformation.

Eating, too, is a thing now only for others.

Your story was this: you were happy, then you were sad,
you slept, you awakened.
Sometimes you ate roasted chestnuts, sometimes persimmons.

Edna St. Vincent Millay - Love is Not All

Love is not all: it is not meat nor drink
Nor slumber nor a roof against the rain;
Nor yet a floating spar to men that sink
And rise and sink and rise and sink again;
Love can not fill the thickened lung with breath,
Nor clean the blood, nor set the fractured bone;
Yet many a man is making friends with death
Even as I speak, for lack of love alone.
It well may be that in a difficult hour,
Pinned down by pain and moaning for release,
Or nagged by want past resolution's power,
I might be driven to sell your love for peace,
Or trade the memory of this night for food.
It well may be. I do not think I would.

There’d Better Be A Mirrorball

Arctic Monkeys - "There’d Better Be A Mirrorball" from the forthcoming album 'The Car' out 21 Oct 2022 on Domino Record Co.

apologies. i was part of the joy
industrial complex, told them their bodies were
miracles & they ate it, sold someday,
made money off soon & now. i snuck an ode into the elegy,
forced the dead to smile & juke.
implied America, said destroy but offered nary step nor tool.
i paid taxes knowing where the funds go.
in April, my offering to my mother’s slow murder. by May
my sister filled with the bullets i bought. June & my father’s life
locked in a box i built. my brother’s end plotted as i spend.
idk why i told you it would be ok. not. won’t. when they aren’t
killing you they’re killing someone else. sometimes their hands
at the ends of your wrist. you (you & me) are agent & enemy.
there i was, writing anthems in a nation whose victory was my blood
made visible, my mother too sugared to weep without melting, my rage
a comfort foaming at my racial mouth, singing
gospel for a god they beat me into loving. lord
your tomorrow holds no sway, your heavens too late.
i’ve abandon you as you me, for me. say la vee.
but sweet Satan—OG dark kicked out the sky
first fallen & niggered thing—what’s good?
who owns it? where does it come from?
satan, first segregation, mother of exile
what do you promise in your fire? for our freedom,
i offer over their souls. theirs. mine
is mine. i refuse any Hell again. i’ve known
nearer devils. the audience & the mirror. they/i make you look weak.
they/i clapped at my eulogies. they/i said encore, encore.
i/we wanted to stop being killed & they/i thanked me for beauty.
&, pitifully, i loved them. i thanked them.
i took the awards & cashed the checks.
i did the one about the boy when requested, traded their names
for followers. in lieu of action, i wrote a book,
edited my war cries down to prayers. oh, devil.
they gave me a god and gave me clout.
they took my poems and took my blades.
Satan, like you did for God, i sang.
i sang for my enemy, who was my God.
i gave it my best. i bowed and smiled.
teach me to never bend again. 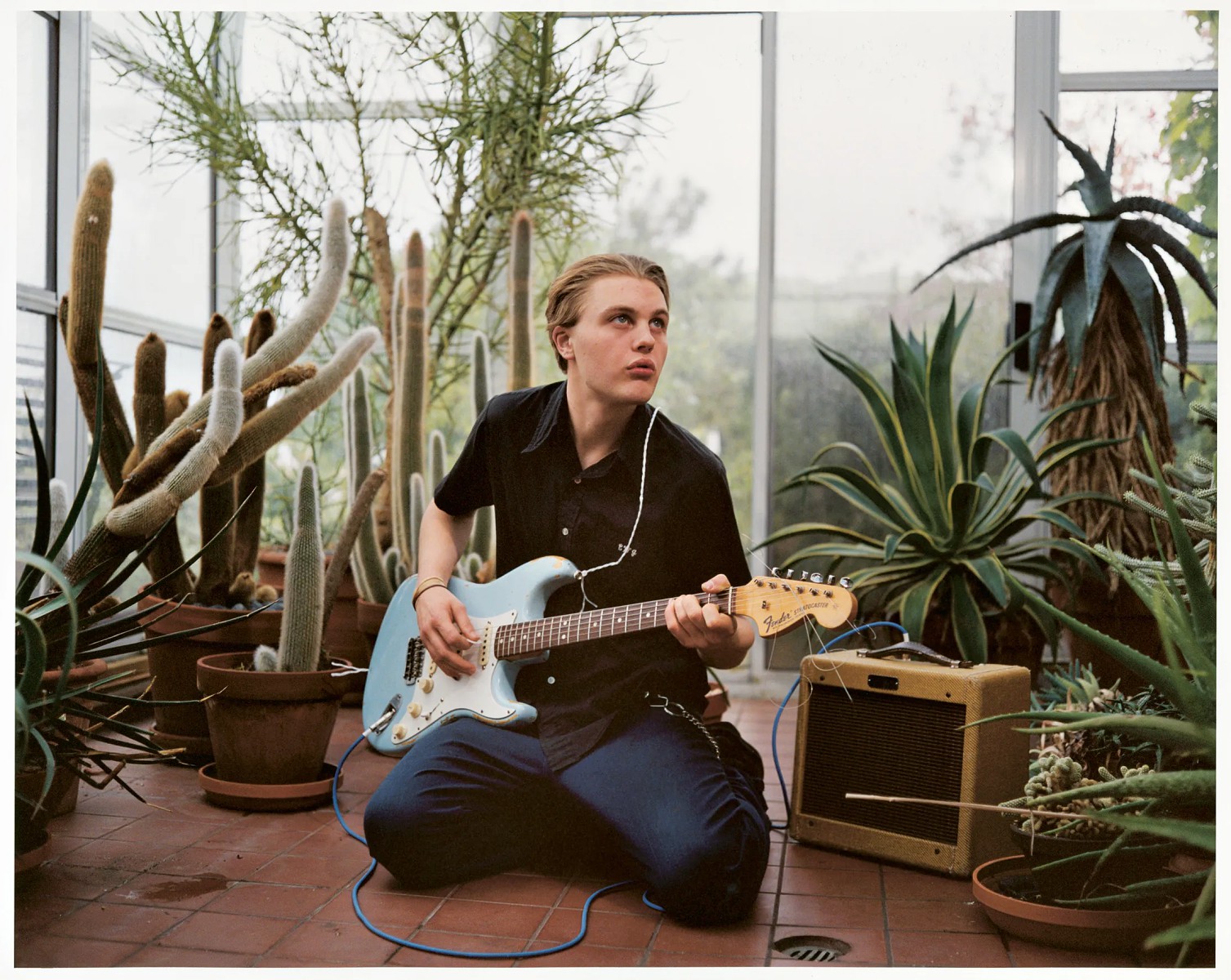 Between 1983 and 1999 the visionary American filmmaker captured the face of every actor he encountered on his point-and-shoot camera, compiling an enthralling album of icons in the making