Daqui a bocado no São Luiz.

The Most Photographed Barn In America.

Several days later Murray asked me about a tourist attraction known as the most photographed barn in America. We drove 22 miles into the country around Farmington. There were meadows and apple orchards. White fences trailed through the rolling fields. Soon the sign started appearing. THE MOST PHOTOGRAPHED BARN IN AMERICA. We counted five signs before we reached the site. There were 40 cars and a tour bus in the makeshift lot. We walked along a cowpath to the slightly elevated spot set aside for viewing and photographing. All the people had cameras; some had tripods, telephoto lenses, filter kits. A man in a booth sold postcards and slides -- pictures of the barn taken from the elevated spot. We stood near a grove of trees and watched the photographers. Murray maintained a prolonged silence, occasionally scrawling some notes in a little book.

"No one sees the barn," he said finally.

"Once you've seen the signs about the barn, it becomes impossible to see the barn."

He fell silent once more. People with cameras left the elevated site, replaced by others.

We're not here to capture an image, we're here to maintain one. Every photograph reinforces the aura. Can you feel it, Jack? An accumulation of nameless energies."

There was an extended silence. The man in the booth sold postcards and slides.

"Being here is a kind of spiritual surrender. We see only what the others see. The thousands who were here in the past, those who will come in the future. We've agreed to be part of a collective perception. It literally colors our vision. A religious experience in a way, like all tourism."

He did not speak for a while. We listened to the incessant clicking of shutter release buttons, the rustling crank of levers that advanced the film.

"What was the barn like before it was photographed?" he said. "What did it look like, how was it different from the other barns, how was it similar to other barns?"

This ongoing project started in London in 2009 is a result of my fascination by tourists. I love to observe their rituals, behavioural patterns, dress code, attempt to photograph everything, being lost all those new-yet-familiar places. I'm also interested in an institution and idea of tourism, where all participants (tourists) become a part of a bigger community that follows certain unwritten rules and plays it's part in a worldwide show. 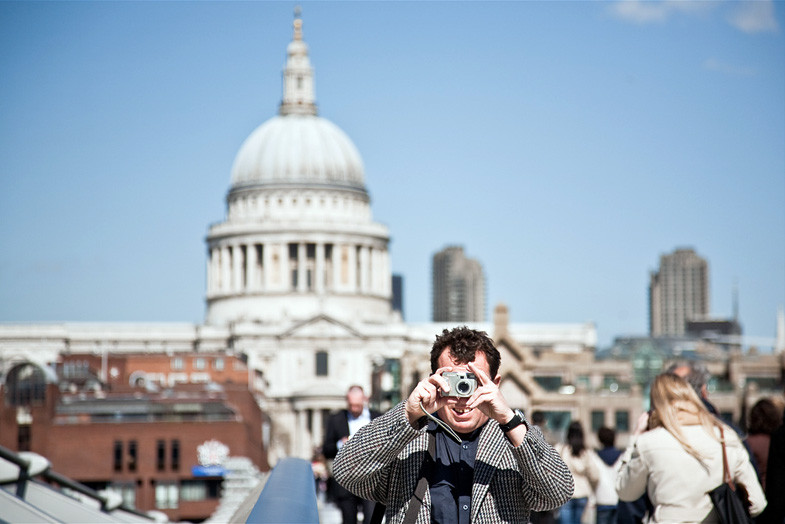 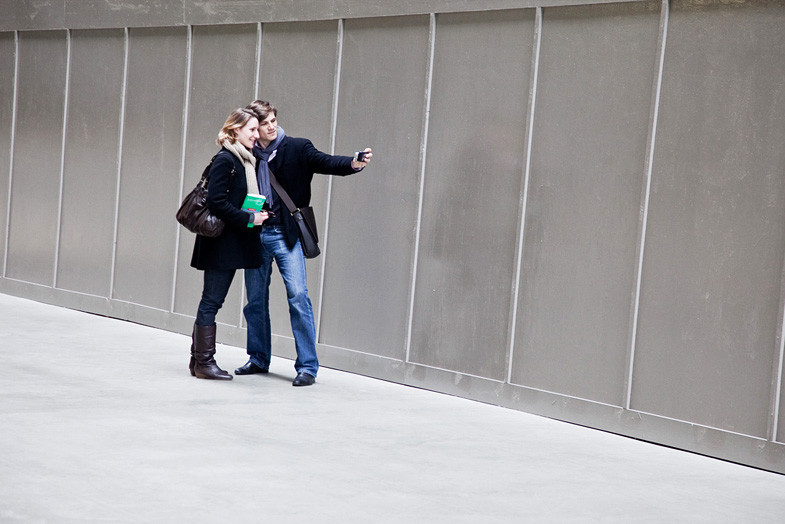 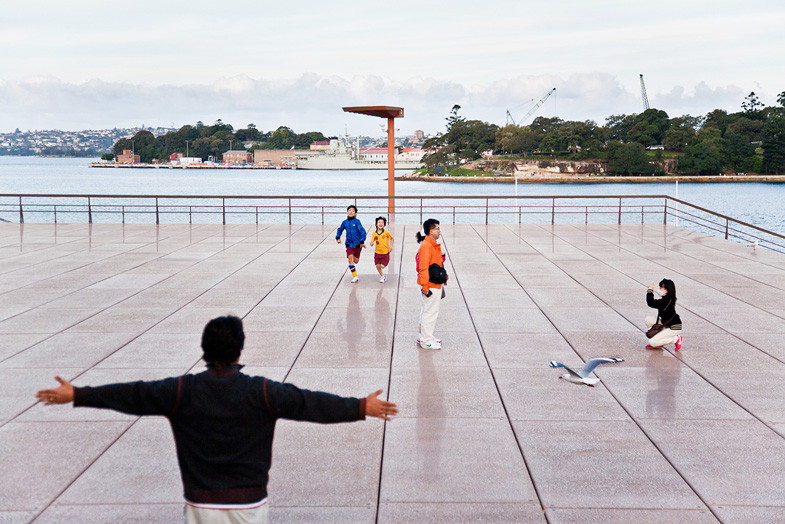 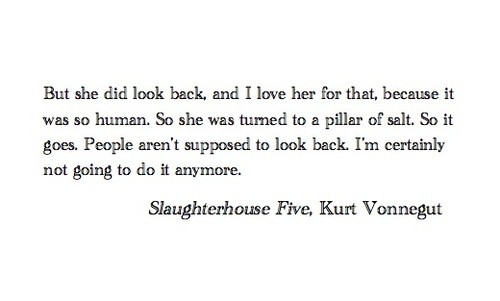