I think continually of those who were truly great.
Who, from the womb, remembered the soul's history
Through corridors of light where the hours are suns
Endless and singing. Whose lovely ambition
Was that their lips, still touched with fire,
Should tell of the Spirit clothed from head to foot in song.
And who hoarded from the Spring branches
The desires falling across their bodies like blossoms.

What is precious is never to forget
The essential delight of the blood drawn from ageless springs
Breaking through rocks in worlds before our earth.
Never to deny its pleasure in the morning simple light
Nor its grave evening demand for love.
Never to allow gradually the traffic to smother
With noise and fog the flowering of the spirit.

Near the snow, near the sun, in the highest fields
See how these names are feted by the waving grass
And by the streamers of white cloud
And whispers of wind in the listening sky.
The names of those who in their lives fought for life
Who wore at their hearts the fire's centre.
Born of the sun they travelled a short while towards the sun,
And left the vivid air signed with their honour. 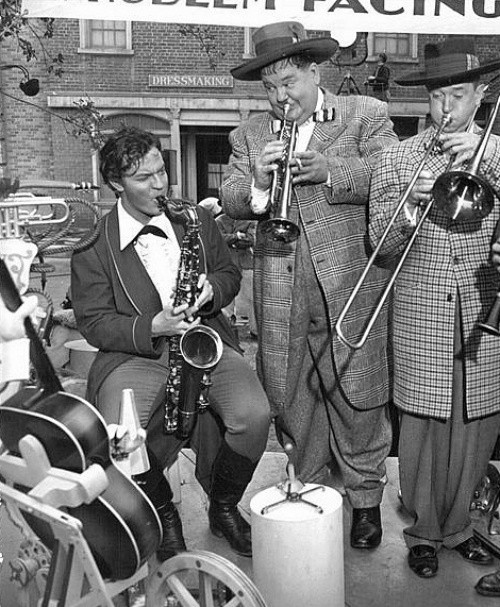 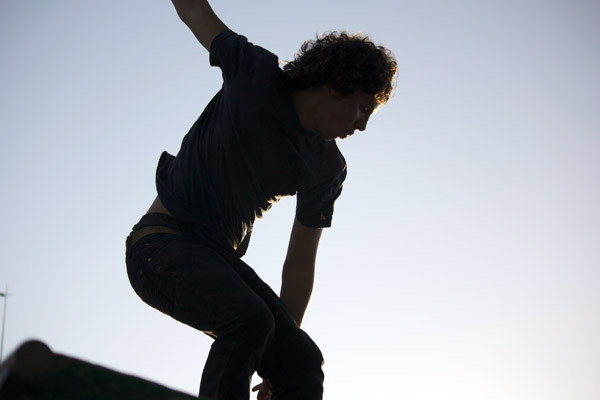 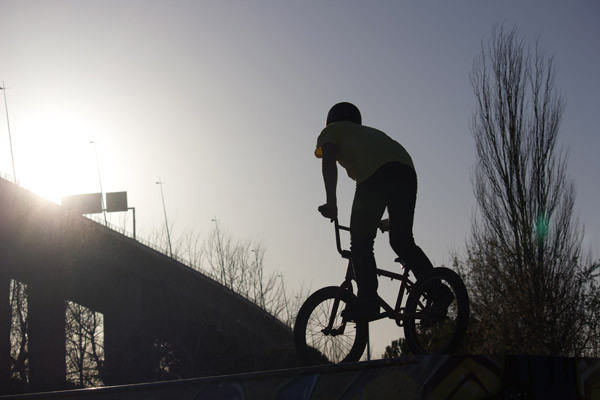 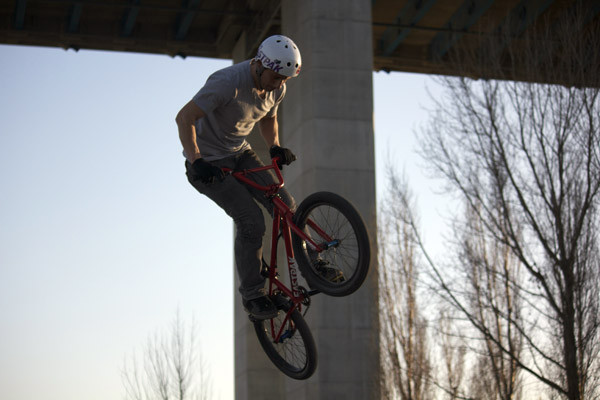 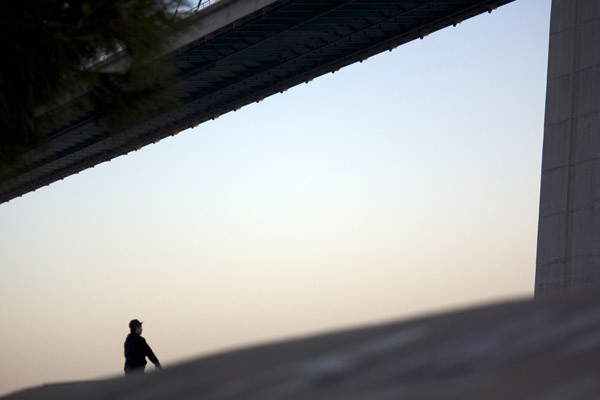 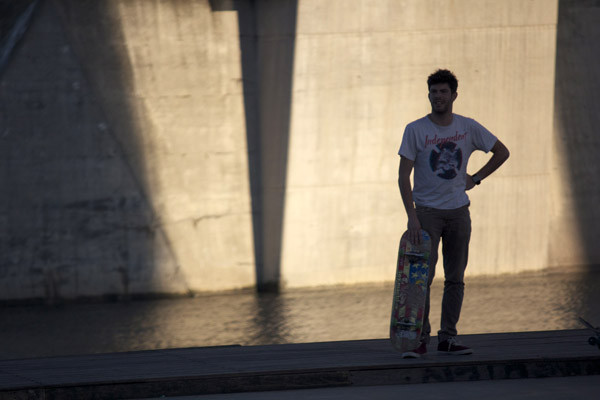 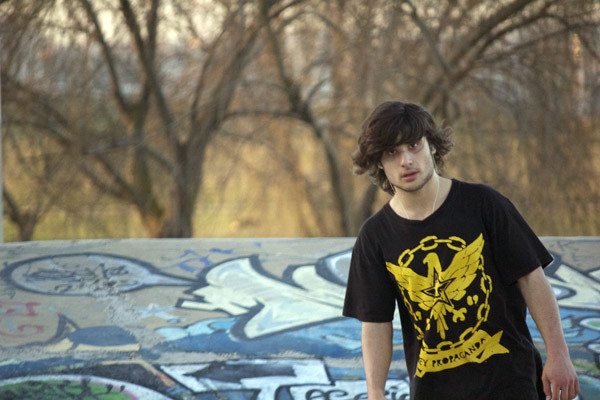