The bell-rope that gathers God at dawn

Dispatches me as though I dropped down the knell
Of a spent day - to wander the cathedral lawn
From pit to crucifix, feet chill on steps from hell.

Have you not heard, have you not seen that corps
Of shadows in the tower, whose shoulders sway
Antiphonal carillons launched before
The stars are caught and hived in the sun's ray?

The bells, I say, the bells break down their tower;
And swing I know not where. Their tongues engrave
Membrane through marrow, my long-scattered score
Of broken intervals... And I, their sexton slave!

And so it was I entered the broken world
To trace the visionary company of love, its voice
An instant in the wind (I know not whither hurled)
But not for long to hold each desperate choice.

My world I poured. But was it cognate, scored
Of that tribunal monarch of the air
Whose thighs embronzes earth, strikes crystal Word
In wounds pledges once to hope - cleft to despair?

The steep encroachments of my blood left me
No answer (could blood hold such a lofty tower
As flings the question true?) -or is it she
Whose sweet mortality stirs latent power?-

And through whose pulse I hear, counting the strokes
My veins recall and add, revived and sure
The angelus of wars my chest evokes:
What I hold healed, original now, and pure...

And builds, within, a tower that is not stone
(Not stone can jacket heaven) - but slip
Of pebbles, - visible wings of silence sown
In azure circles, widening as they dip

The matrix of the heart, lift down the eyes
That shrines the quiet lake and swells a tower...
The commodious, tall decorum of that sky
Unseals her earth, and lifts love in its shower.

Off for some time. I'll be back. 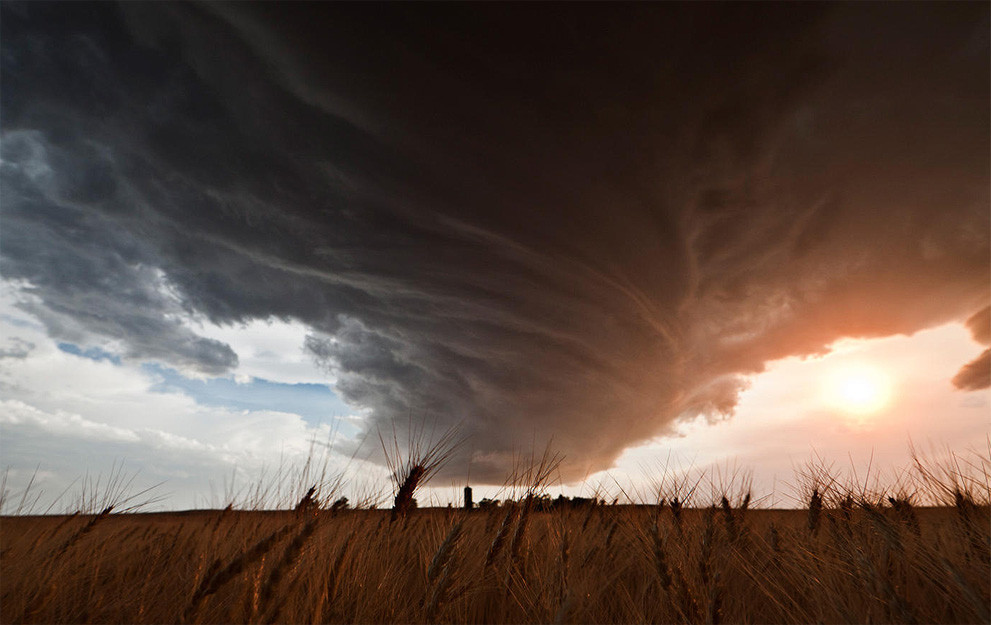 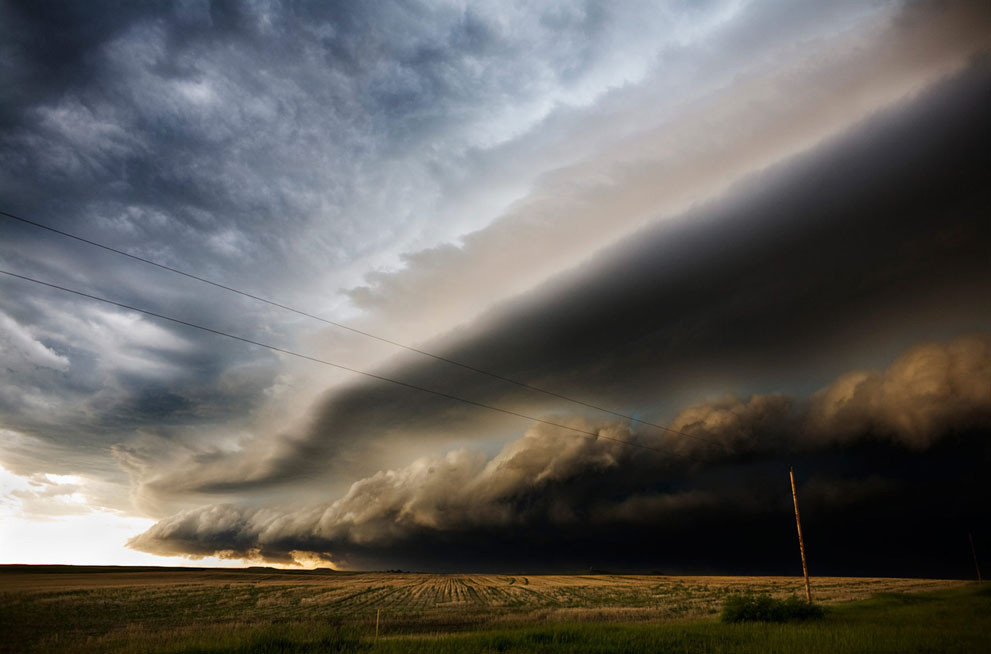 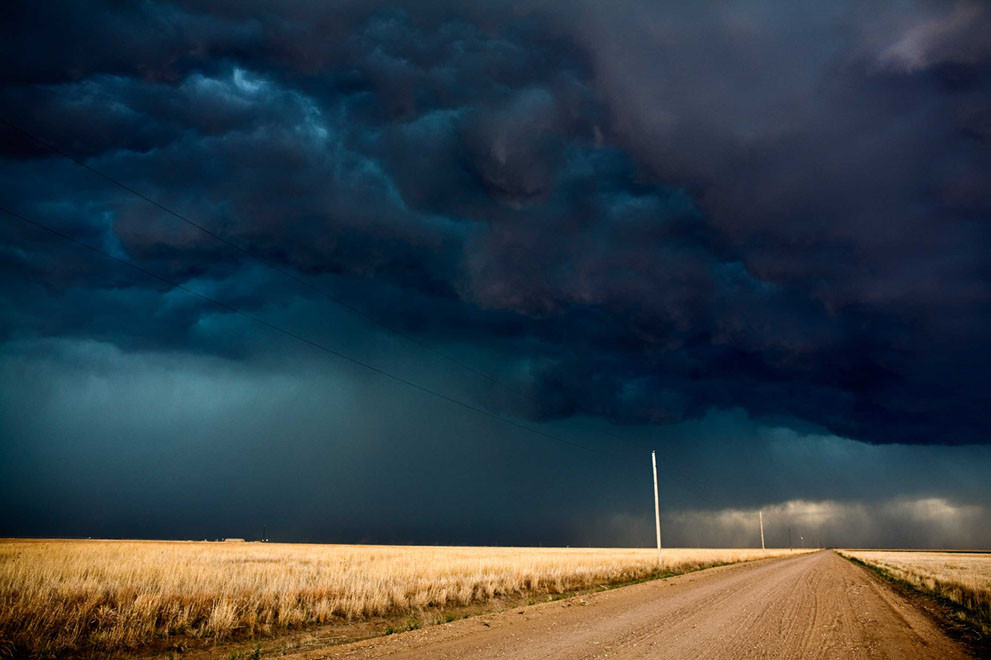 The Young Person's Guide To The Orchestra 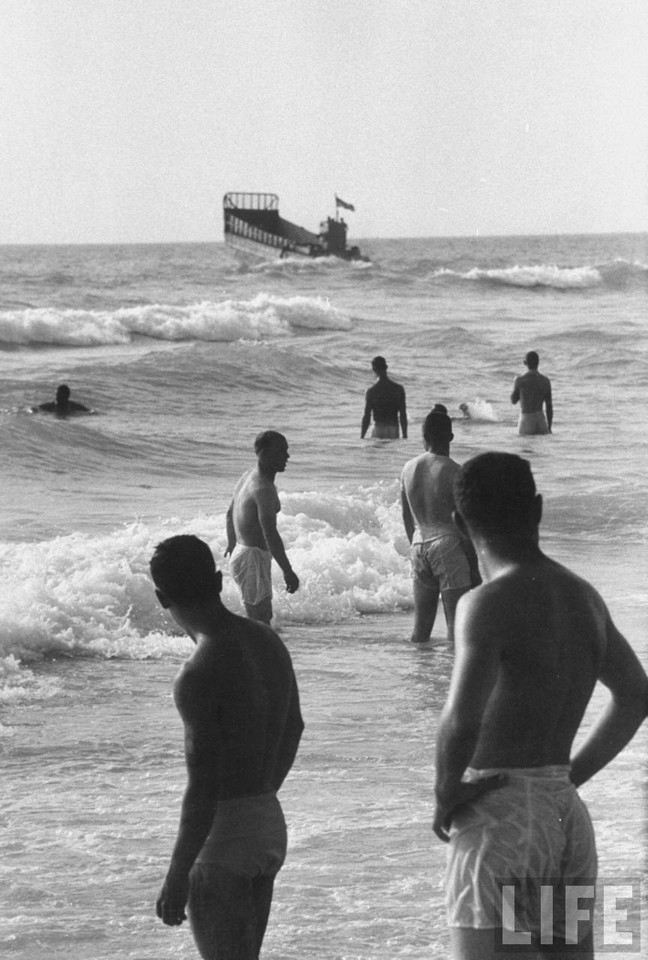 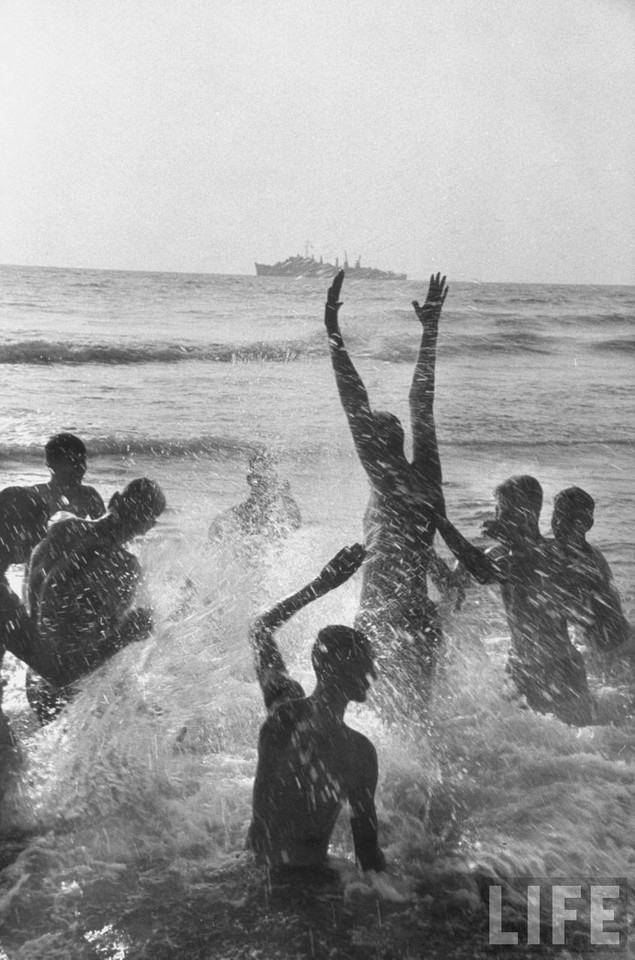 Via Lover of Beauty

There is no city that does not dream

There is no city that does not dream
from its foundations. The lost lake
crumbling in the hands of the brickmakers,
the floor of the ravine where light lies broken
with the memory of rivers. All the winters
stored in that geologic
garden. Dinosaurs sleep in the subway
at Bloor and Shaw, a bed of bones
under the rumbling track. The storm
that lit the city with the voltage
of spring, when we were eighteen
on the clean earth. The ferry ride in the rain,
wind wet with wedding music and everything that
sings in the carbon of stone and bone
like a page of love, wind-lost from a hand, unread.

Your mouth, a hand
against my mouth.
Pressed to earth, we dream
of ocean: heat-soaked, washed
with exhaustion, our mariner's sleep
haunted by smells of garden--fresh rosemary
thirty miles off Spain. Long grasses
sway the bottom of our boat.
We follow a sequence
of scents complex as music,
navigate earth places, sea places, follow
acoustics of mountains,
warbler instinct in the dark--
Siberia, Africa, and back--
phosphor runways guiding us to shore,
moonlight half eaten by the waves.

Across the lawn, a lit window floats.
Welts of lupine. You remember
an open window, Arabian music
through wet beeches. We know we're moving
at tremendous speed, that if it could be seen
the stars would be a smear
of velocity. But all is still,
pinioned. In the night garden,
light is a swallowed cry.
Naked in the middle of the city
the stars grow firm in our mouths.