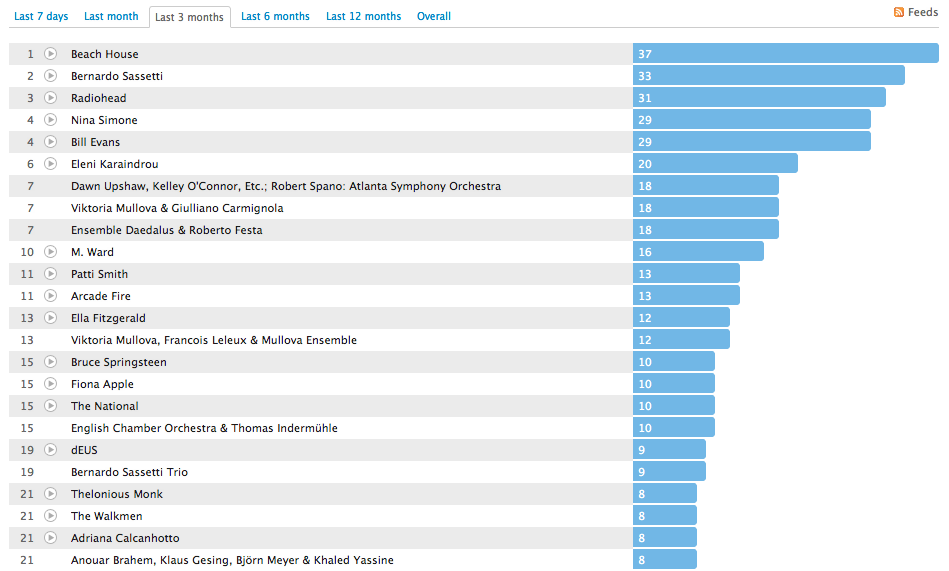 Laurie Anderson - Another Day In America

And so finally here we are, at the beginning of a whole new era.
The start of a brand new world—
And now what?
How do we start?
How do we begin again?

There are some things you can simply look up, such as:
The size of Greenland; the dates of the famous 19th century rubber wars; Persian adjectives; the composition of snow.
And other things you just have to guess at.

And by the way, here’s my theory of punctuation:
Instead of a period at the end of each sentence, there should be a tiny clock that shows you how long it took you to write that sentence.

And another way to look at time is this:
There was an old married couple and they had always hated each other, never been able to stand the sight of each other, really.
And when they were in their nineties, they finally got divorced.
And people said: “Why did you wait so long? Why didn’t you do this a whole lot earlier?”
And they said: “Well, we wanted to wait until the children died.”

And Jim and John, oh, they were there.
And Carol, too. Her hair pinned up in that weird beehive way she loved so much.
And Greg and Phil moving at the pace of summer.
And Uncle Al, who screamed all night in the attic.
Yes, something happened to him in the war they said, over in France.
And France had become something they never mentioned. Something dangerous.

Yeah, some were sad to see those days disappear:
The flea markets and their smells; the war;
All the old belongings strewn out on the sidewalks;
Mildewed clothes, and old resentments, and ragged record jackets.

And meanwhile all over town, checks are bouncing and accounts are being automatically closed.
Passwords are expiring.
And everyone’s counting and comparing and predicting.
Will it be the best of times, will it be the worst of times, or will it just be another one of those times?
Show of hands, please.

And ah, this world, which like Kierkegaard said, can only be understood when lived backwards.
Which would entail an incredible amount of planning and confusion.
And then there are those big questions always in the back of your mind.
Things like: “Are those two people over there actually my real parents?”
“Should I get a second Prius?”
And you, you who can be silent in four languages: your silence will be considered your consent.

Some say our empire is passing, as all empires do.
And others haven’t a clue what time it is or where it goes or even where the clock is.

And oh, the majesty of dreams:
An unstoppable train; Different colored wonderlands;
Freedom of speech and sex with strangers.

Dear old God: May I call you old?
And may I ask: Who are these people?

Ah, America. We saw it. We tipped it over, and then, we sold it.
These are the things I whisper softly to my dolls. Those heartless little thugs dressed in calico kilts and jaunty hats and their perpetual white, toothy smiles.

And oh, my brothers. And oh, my sisters.
What are days for?
Days are where we live.
They flow and then they flow. They come, they fade, they go and they go.
No way to know exactly when they start or when their time is up. 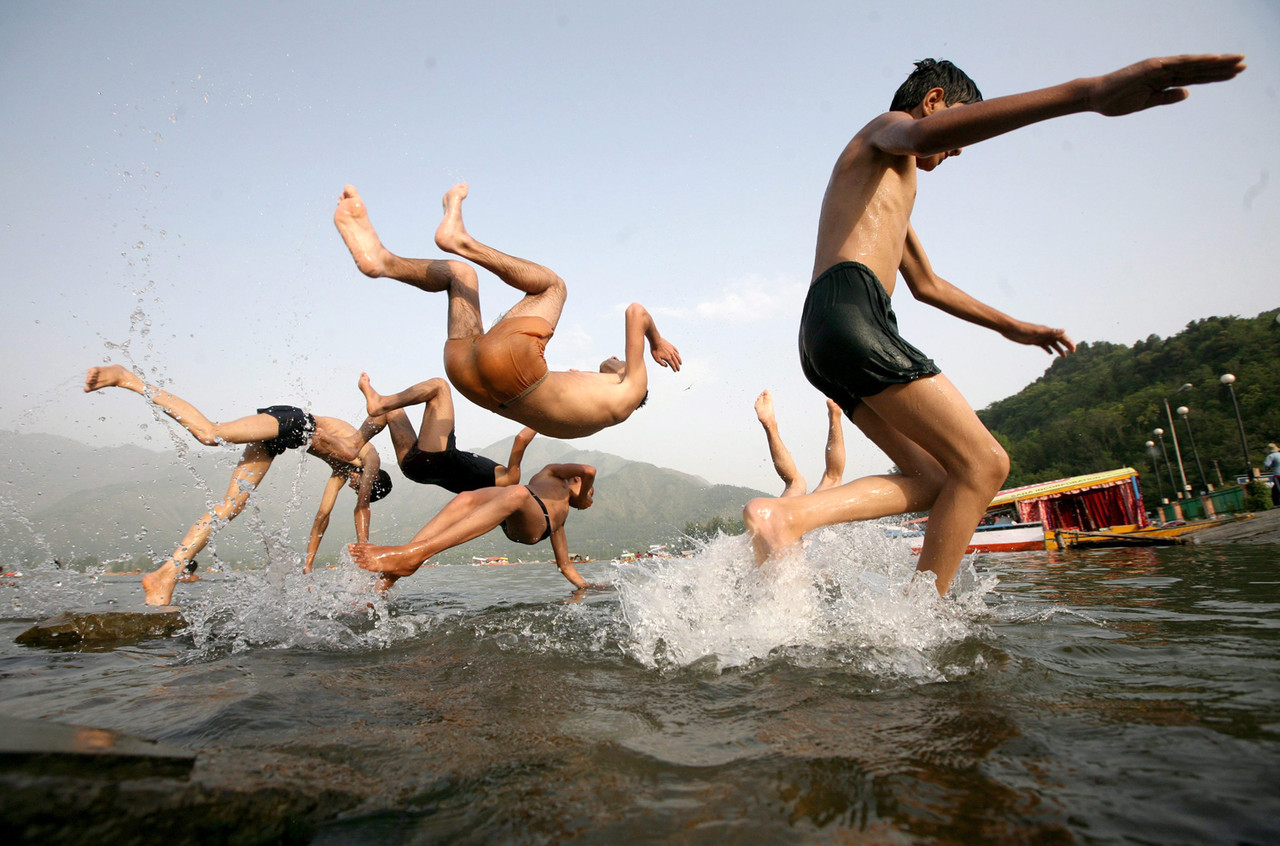