Does the bodyguard scream at the woman who irons his shirts? Who has inflicted a brown burn on his yellow shirt purchased expensively from Yves St. Laurent? A great brown burn just over the heart?

Is the bodyguard frightened by the initials D.I.T.?

Is the bodyguard frightened by the initials C.N.D.?

Can the bodyguard adduce instances of professional success?

Had he a previous client?

Is there a new bodyguard in the group of bodyguards? Why?

How much does pleasing matter? What services does the bodyguard provide for his principal other than the primary one? Are there services he should not be asked to perform? Is he nevertheless asked from time to time to perform such services? Does he refuse? Can he refuse? Are there, in addition to the bodyguard's agreed-upon compensation, tips? Of what size? On what occasions?

In the restaurant, a good table for his principal and the distinguished gray man with whom he is conferring. Before it (between the table with the two principals and the door), a table for the four bodyguards. What is the quality of the conversation between the two sets of bodyguards? What do they talk about? Soccer, perhaps, Holland vs. Peru, a match which they have all seen. Do they rehearse the savaging of the Dutch goalkeeper Piet Schrijvers by the bastard Peruvian? Do they discuss Schrijverss replacement by the brave Jan Jongbloed, and what happened next? Has the bodyguard noted the difference in quality between his suit and that of his principal? Between his shoes and those of his principal?

In every part of the country, large cities and small towns, bottles of champagne have been iced, put away, reserved for a celebration, reserved for a special day. Is the bodyguard aware of this?

Is the bodyguard tired of waking in his small room on the Calle Caspe, smoking a Royale Filtre, then getting out of bed and throwing wide the curtains to discover, again, eight people standing at the bus stop across the street in postures of depression? Is there on the wall of the bodyguard's small room a poster showing Bruce Lee in a white robe with his feet positioned in such-and-such a way, his fingers outstretched in such-and-such a way? Is there a rosary made of apple beads hanging from a nail? Is there a mirror whose edges have begun to craze and flake, and are there small blurrish Polaroids stuck along the left edge of the mirror, Polaroids of a woman in a dark-blue scarf and two lean children in red pants? Is there a pair of dark-blue trousers plus a long-sleeved white shirt (worn once already) hanging in the dark-brown wardrobe? Is there a color foldout of a naked young woman torn from the magazine VIR taped inside the wardrobe door? Is there a bottle of Long John Scotch atop the cheese-colored mini-refrigerator? Two-burner hotplate? Dull-green ceramic pot on the windowsill containing an unhealthy plant? A copy of Explication du Tai Chi, by Bruce Tegner? Does the bodyguard read the newspaper of his principal's party? Is he persuaded by what he reads there? Does the bodyguard know which of the great blocs his country aligned itself with during the Second World War? During the First World War? Does the bodyguard know which countries are the preeminent trading partners of his own country, at the present time?

Seated in a restaurant with his principal, the bodyguard is served, involuntarily, turtle soup. Does he recoil, as the other eats? Why is this near-skeleton, his principal, of such importance to the world that he deserves six bodyguards, two to a shift with the shifts changing every eight hours, six bodyguards of the first competence plus supplemental on occasion, two armored cars, stun grenades ready to hand under the front seat? What has he meant to the world? What are his plans?

Is the retirement age for bodyguards calculated as it is for other citizens? Is it earlier, fifty-five, forty-five? Is there a pension? In what amount? Those young men with dark beards staring at the Mercedes, or staring at the Citroën, who are they? Does the bodyguard pay heed to the complaints of his fellow bodyguards about the hours spent waiting outside this or that Ministry, this or that Headquarters, hours spent propped against the fenders of the Mercedes while their principal is within the (secure) walls? Is the thick glass of these specially prepared vehicles thick enough? Are his fellow bodyguards reliable? Is the new one reliable?

Are the streets full of stilt-walkers? Stilt-walkers weaving ten feet above the crowd in great papier-maché bird heads, black and red costumes, whipping thirty feet of colored cloth above the heads of the crowd, miming the rape of a young female personage symbolizing his country? In the Mercedes, the bodyguard and his colleague stare at the hundreds, men and women, young and old, who move around the Mercedes, stopped for a light, as if it were a rock in a river. In the rear seat, the patron is speaking into a telephone. He looks up, puts down the telephone. The people pressing around the car cannot be counted, there are too many of them; they cannot be known, there are too many of them; they cannot be predicted, they have volition. Then, an opening. The car accelerates. 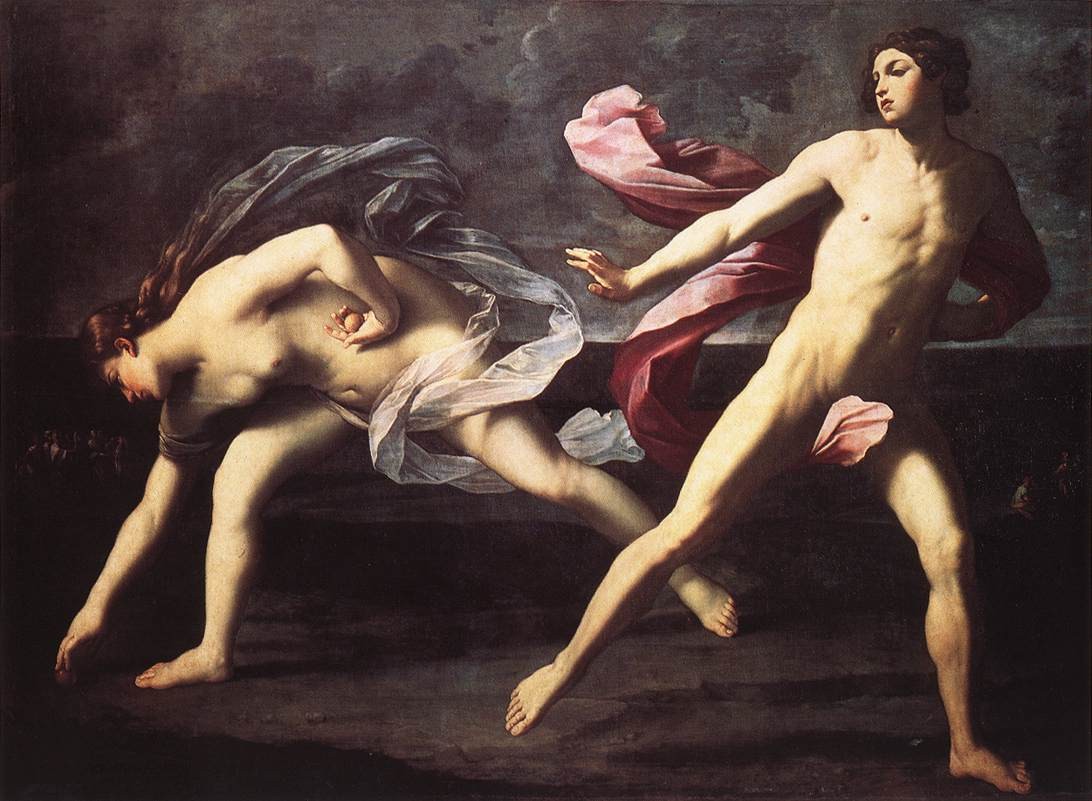 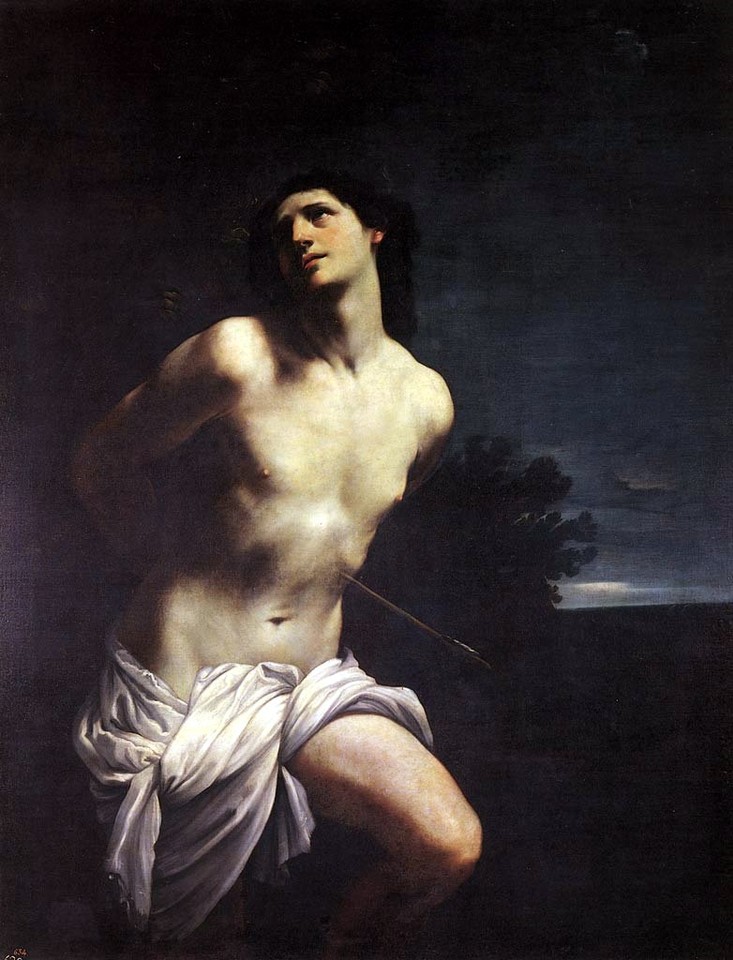