Taken from Hudson Mohawke’s recent Lantern LP, Indian Steps is a beautifully emotive track featuring haunting vocals from the inimitable Antony Hegarty. With German director Daniel Sannwald behind the unexpected visuals, inspiration came from Rodin’s The Kiss. “For the video I recreate that sculpture with two elderly bodies,” explains Daniel. “It was very touching and moving to see two aging bodies in such an intimate way. I wanted to use them as a symbol of time but also to capture the beauty of such vulnerability.” Explore a mysterious landscape of skin and bones as Anthony’s vocals wash over you, tracing lines of experience and memories in gold. The poetic lyrics tell of a relationship ending; the break of a special bond when so much love remains. “I strongly believe that every deep love has its own place and space and therefore lives on forever,” continues the director. May we all find our own eternal safe place in this stunning collaboration. 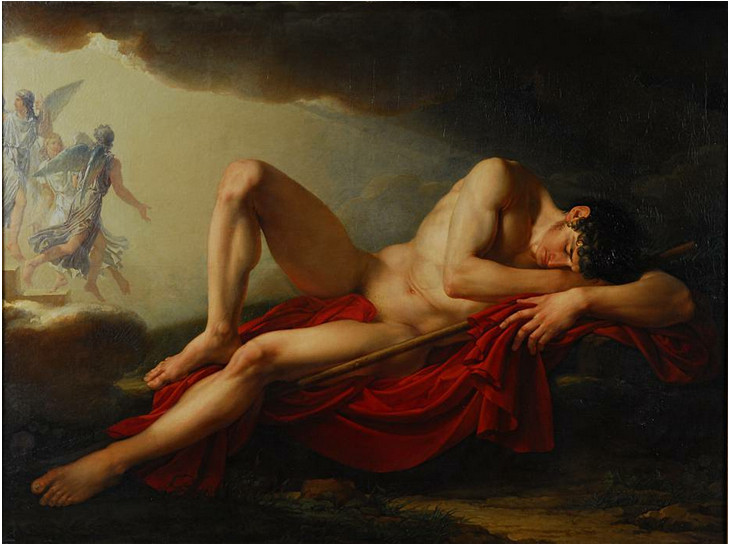 "Crab Day was lovingly formed in the mouth of the Pacific Ocean, as it quietly mocked us with its magnitude, in April of last year . It’s the sound of the accidentally on purpose coming together of the right people at precisely the right time in an environment that furnished and fueled the abandonment we felt effortlessly. It’s a coalition of inescapable feelings and fabricated nonsense, each propping the other up.