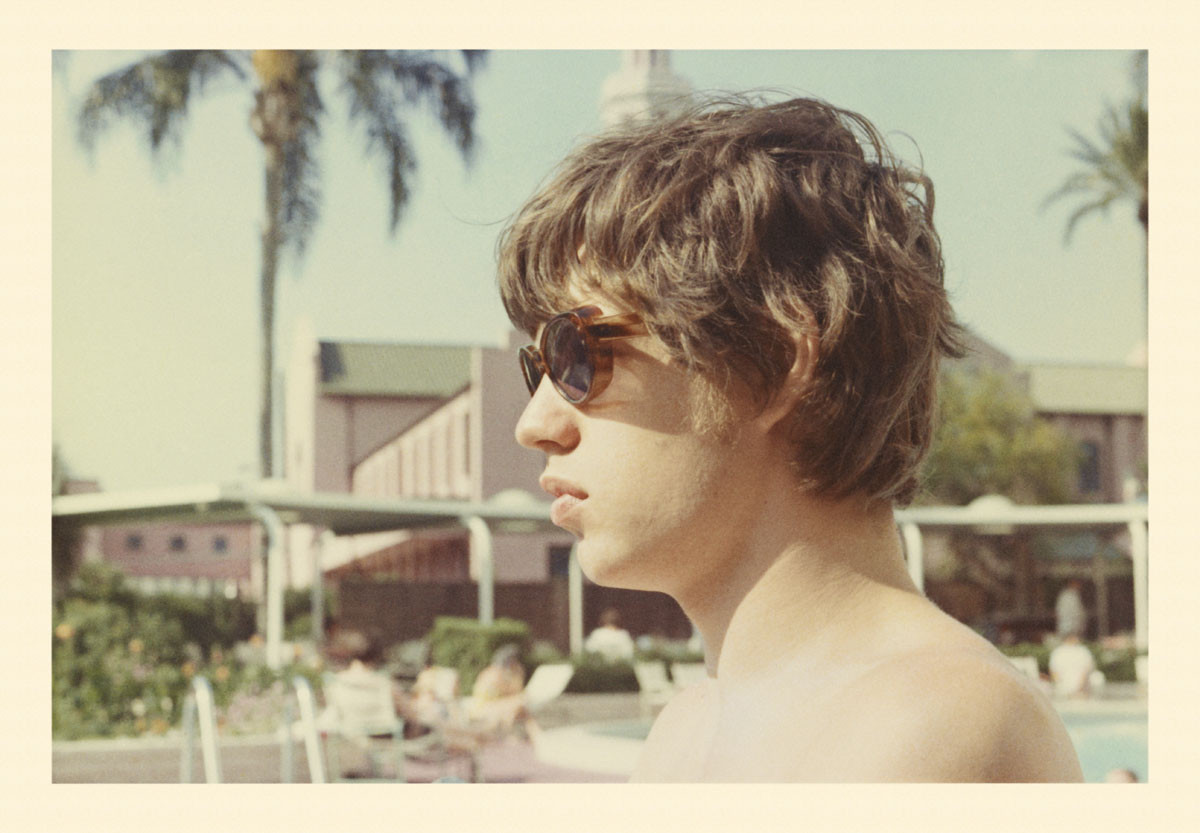 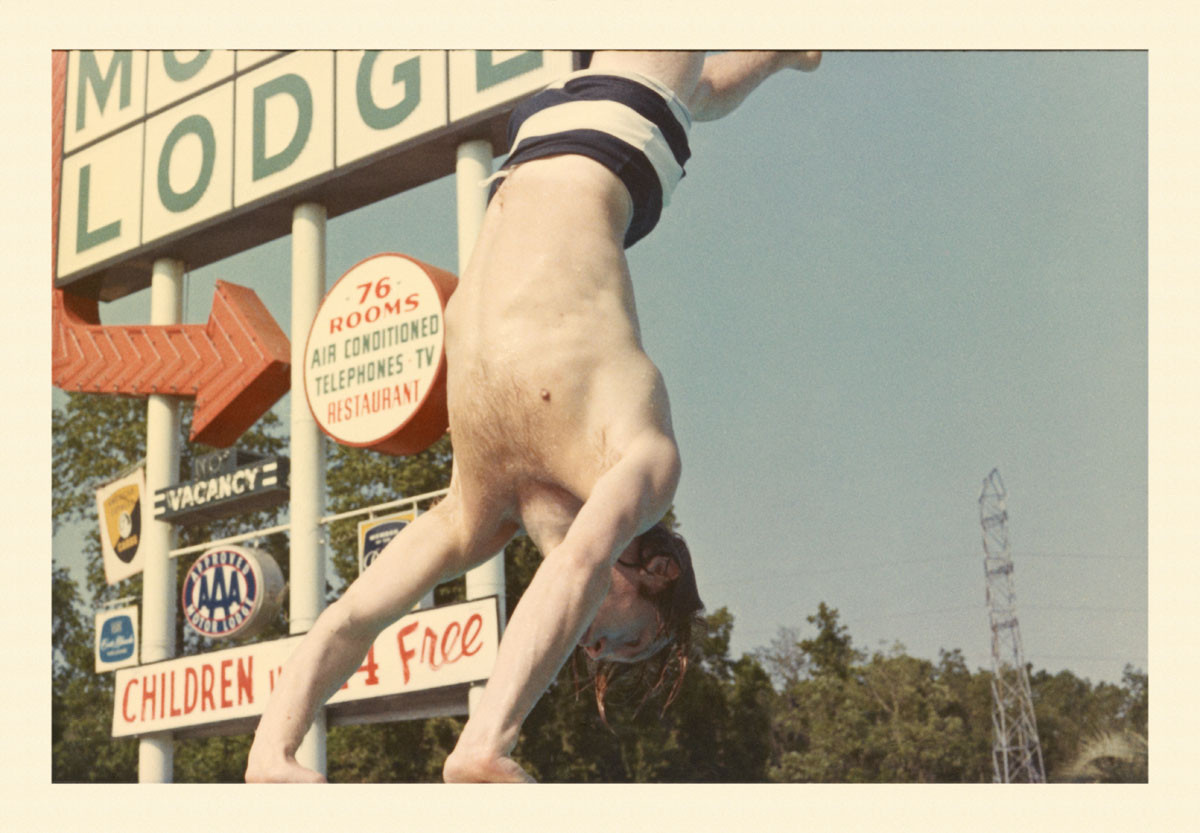 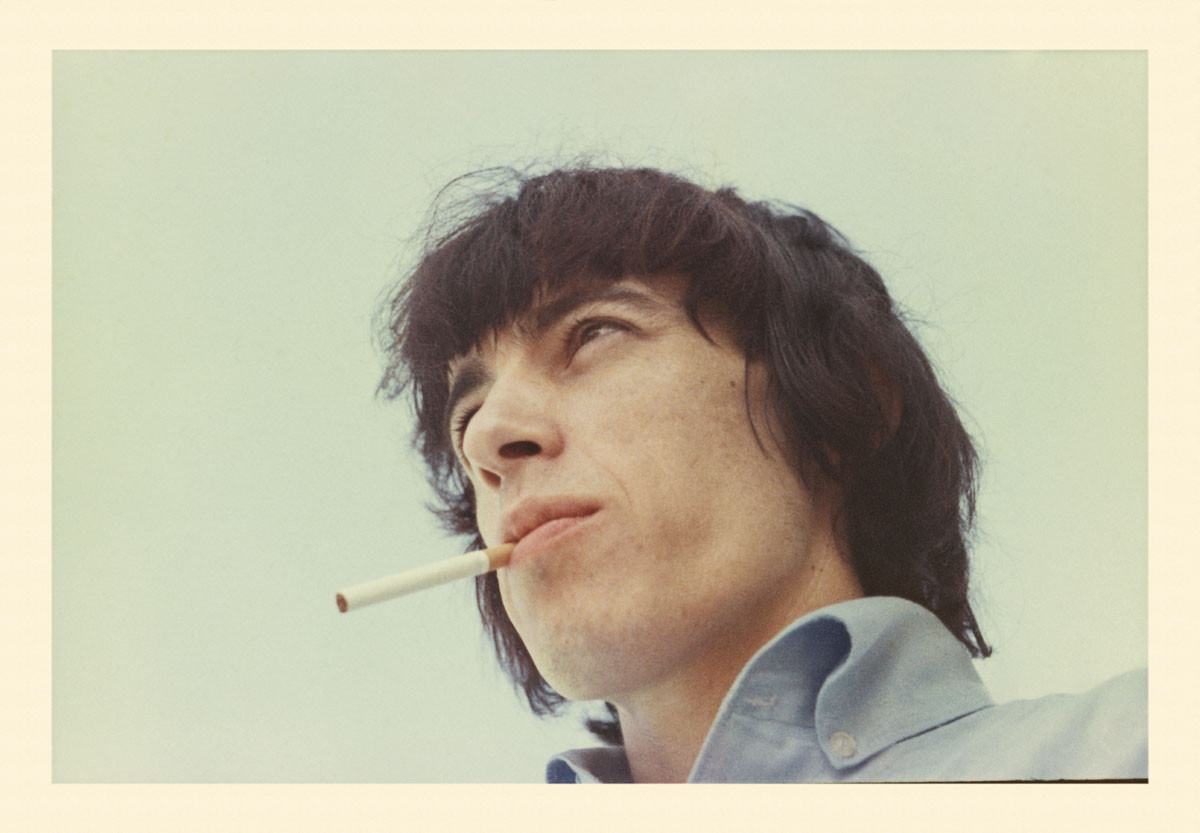 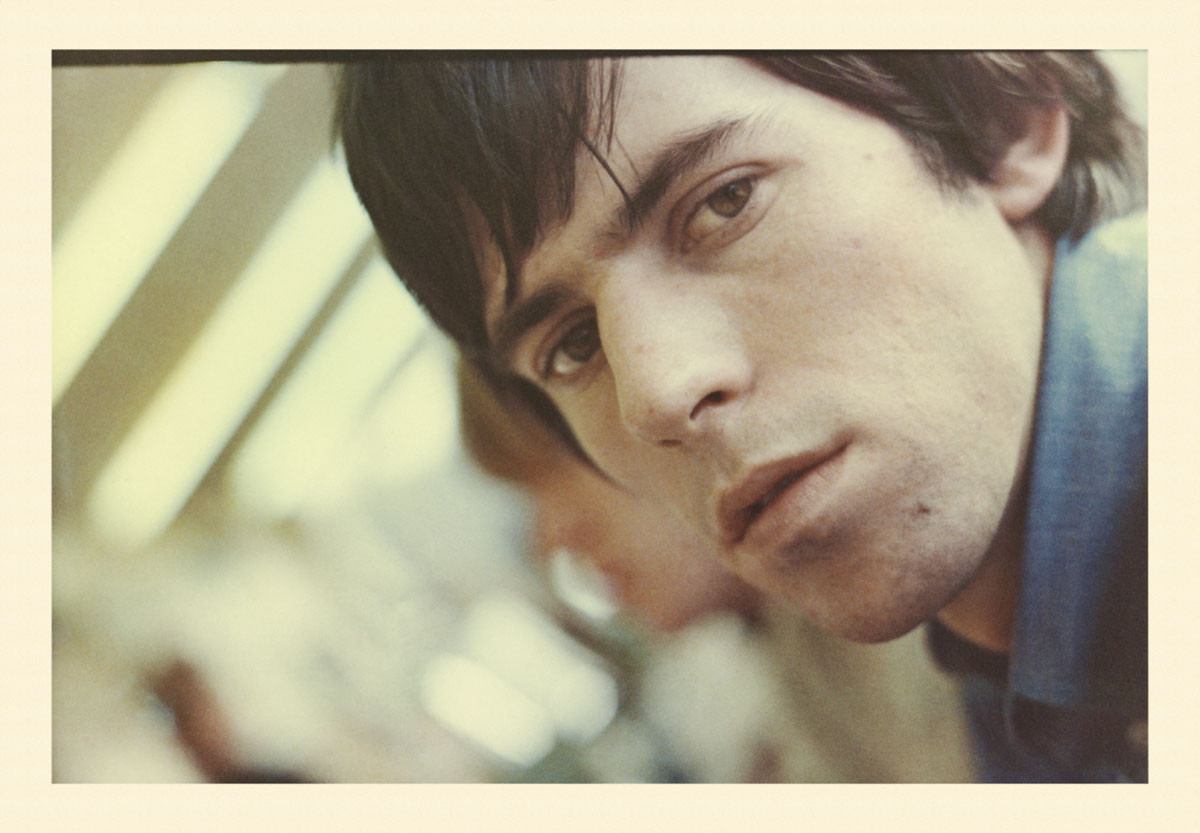 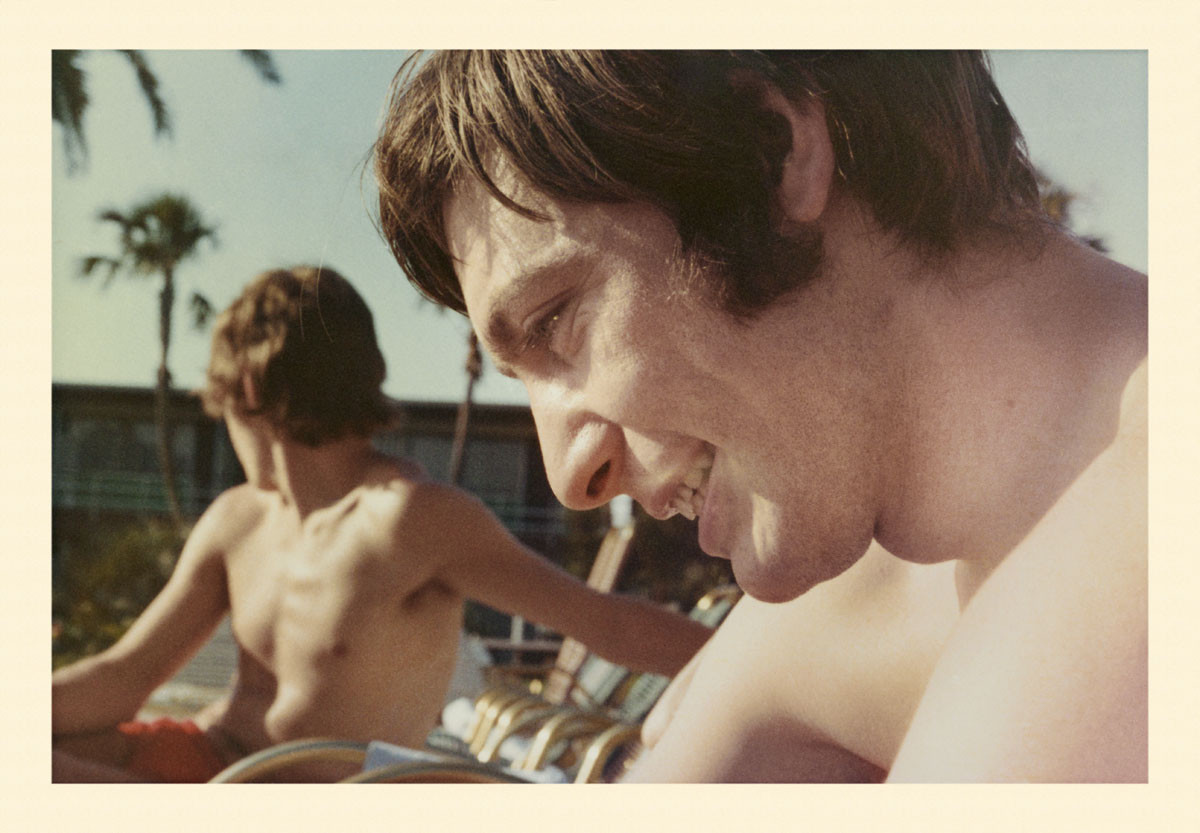 Brian Jones sits bathed in sunlight on the edge of a pool while a 22-year-old Mick Jagger works on his soon-to-be-famous pout in this up-close and personal series of previously unseen photographs of The Rolling Stones. Taken in the spring of 1965, the images shine a light on the unguarded personalities of the original lineup during their third American tour. Captured by an unknown photographer in roadside motels in Clearwater, Florida, and Savannah, Georgia, the sun-bleached images were found by Lauren White at a flea market in Saugus, California. White knew from the moment she looked at the photographs that she’d found something special. “I was blown away by how young they were and how candid and beautiful they looked,” she recalls. “I knew I’d never seen those photos before.” Working with George Augusto to curate an exhibition at the L.A.-based Dilettante gallery, the images capture the band on the cusp of the hip-shaking world domination that would soon follow. “These images capture the moment before things got dirty,” quips Augusto. Recalling family snapshots in their intimacy and openness, the pictures were most likely taken by a close associate of the group. “My intuition is that it’s a girl who took them,” notes White, “shots of them just hanging out and not thinking about music. They had no idea what would come.”

Behind the Scenes: The Chemical Brothers 'Wide Open' from The Mill on Vimeo.

Behind the scenes of The Chemical Brothers ‘Wide Open’ music video directed by Dom&Nic, featuring professional dancer Sonoya Mizuno. Learn more on our behind the scenes blog: http://bit.ly/BTSChBr
Watch the full film: https://vimeo.com/152996218

MILES AHEAD is a wildly entertaining and moving exploration of one of 20th century music's creative geniuses, Miles Davis, featuring a career defining performance by Oscar nominee Don Cheadle in the title role. Working from a script he co-wrote with Steven Baigelman, Cheadle's bravura directorial debut is not a conventional bio-pic but rather a unique, no-holds barred portrait of a singular artist in crisis.

The Enso String Quartet performing Puccini's elegy for string quartet, Crisantemi ("Chrysanthemums"), that Puccini wrote in 1890 in a single night as a response to the death of the Duke of Savoy.

Filmed at the Teatro in the Italian Academy for Advance Studies at Columbia University.