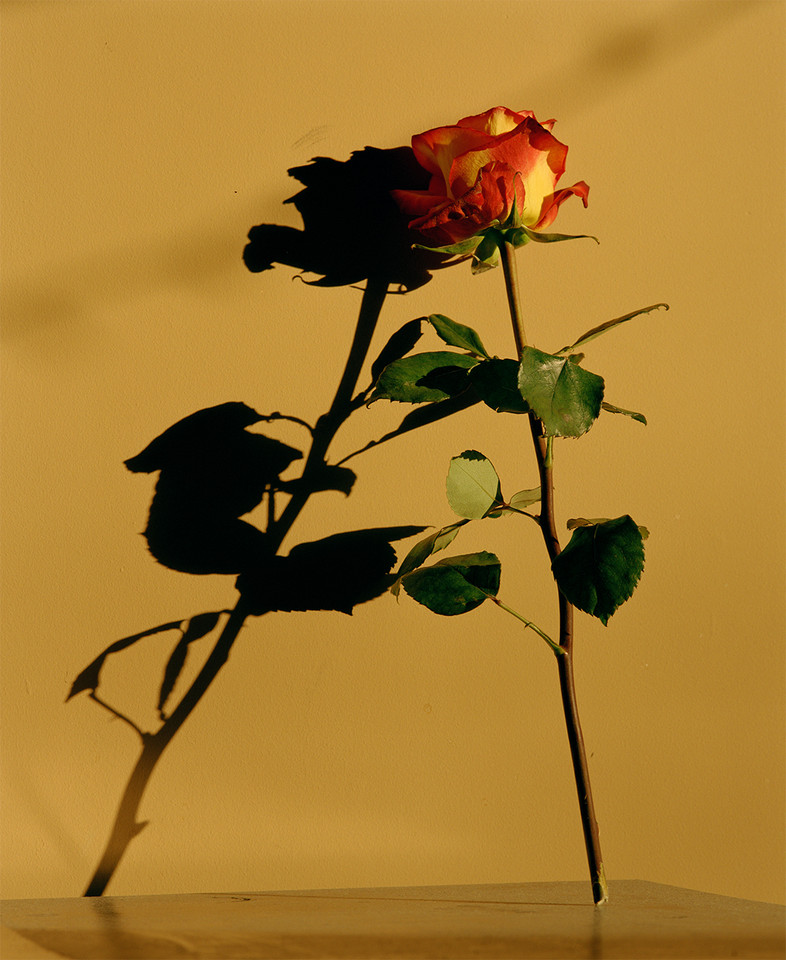 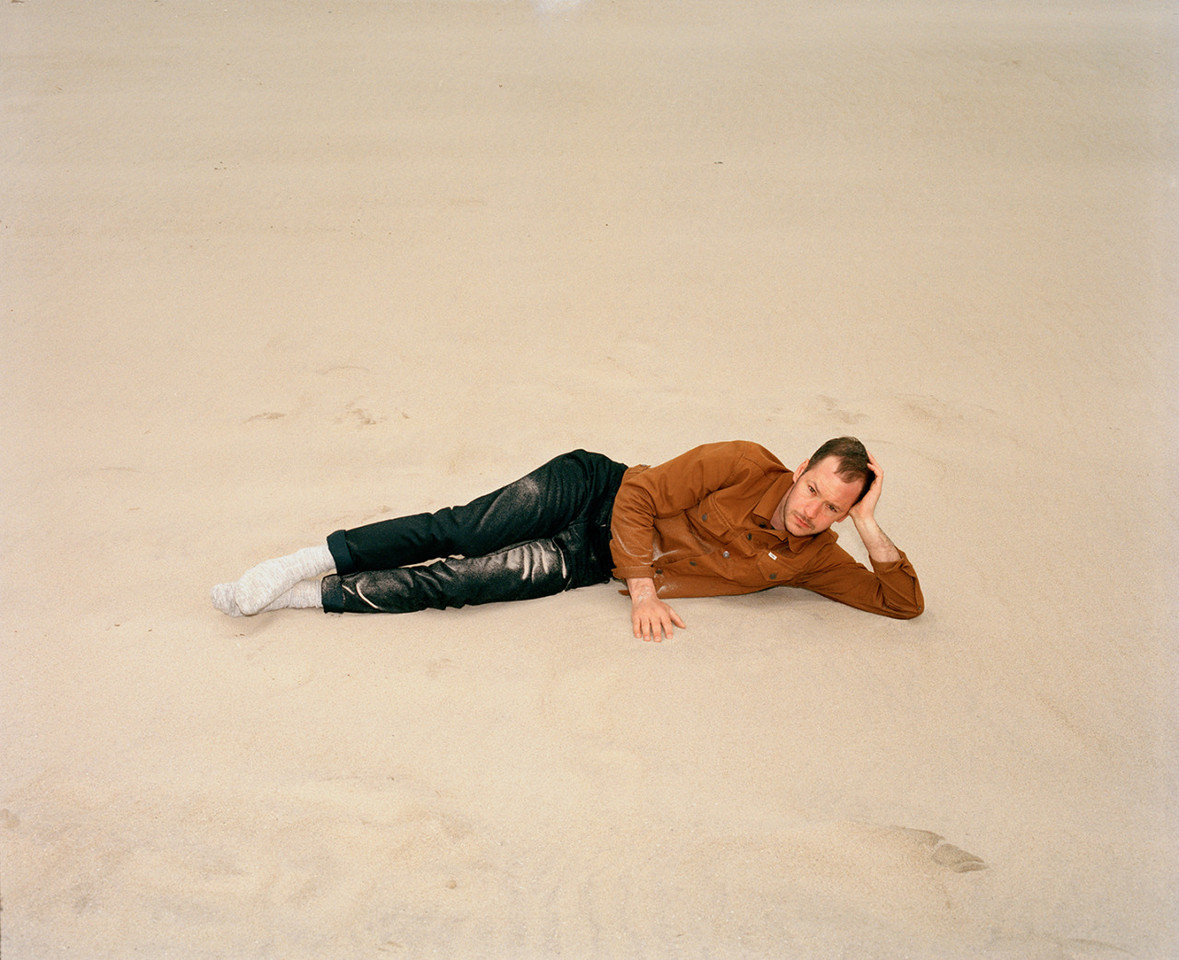 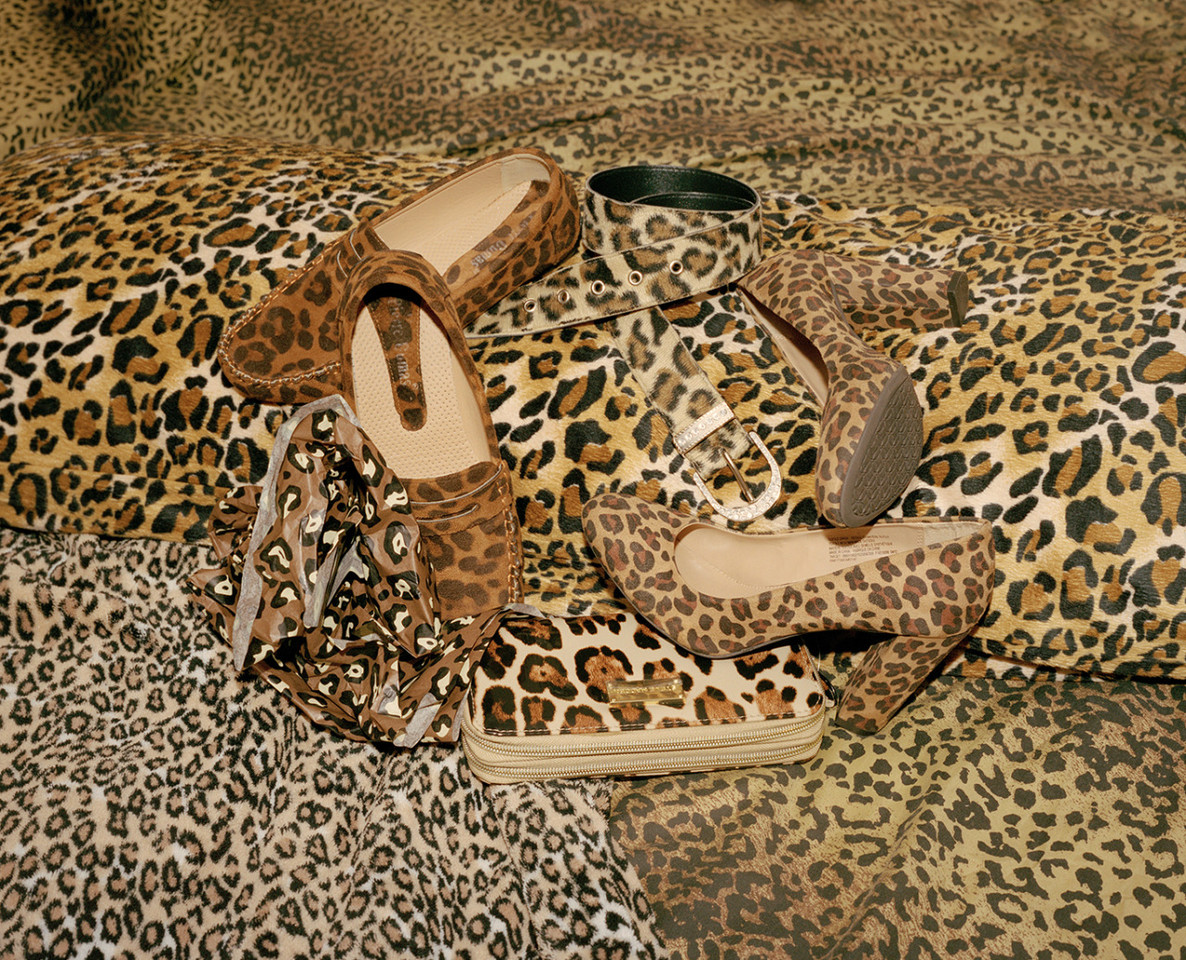 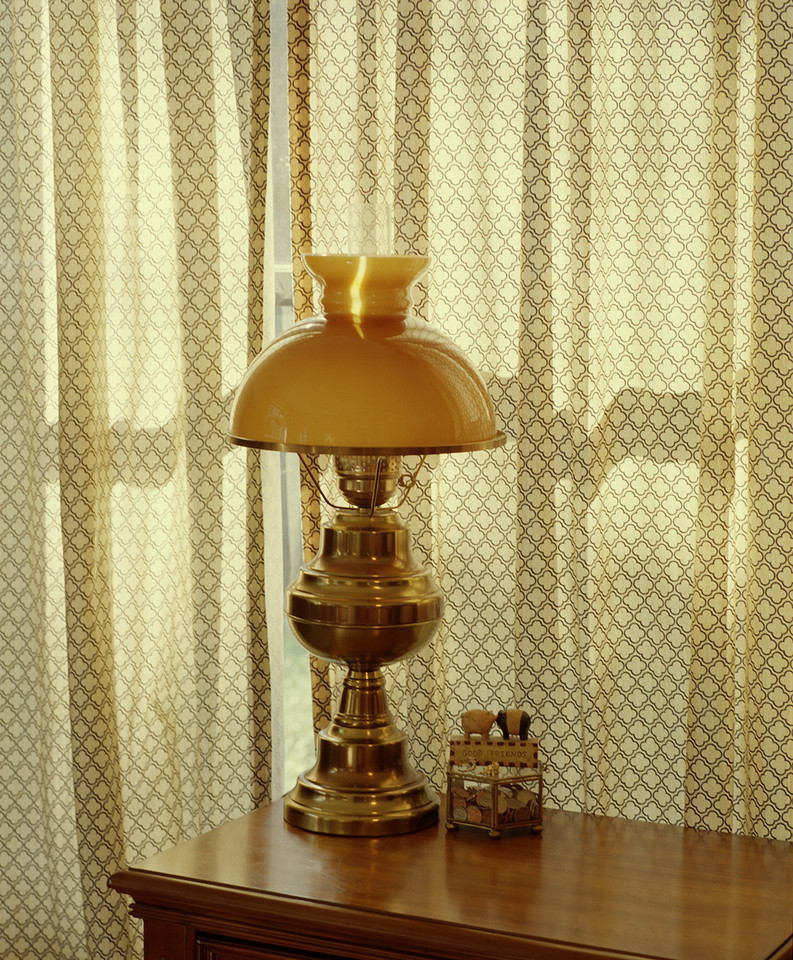 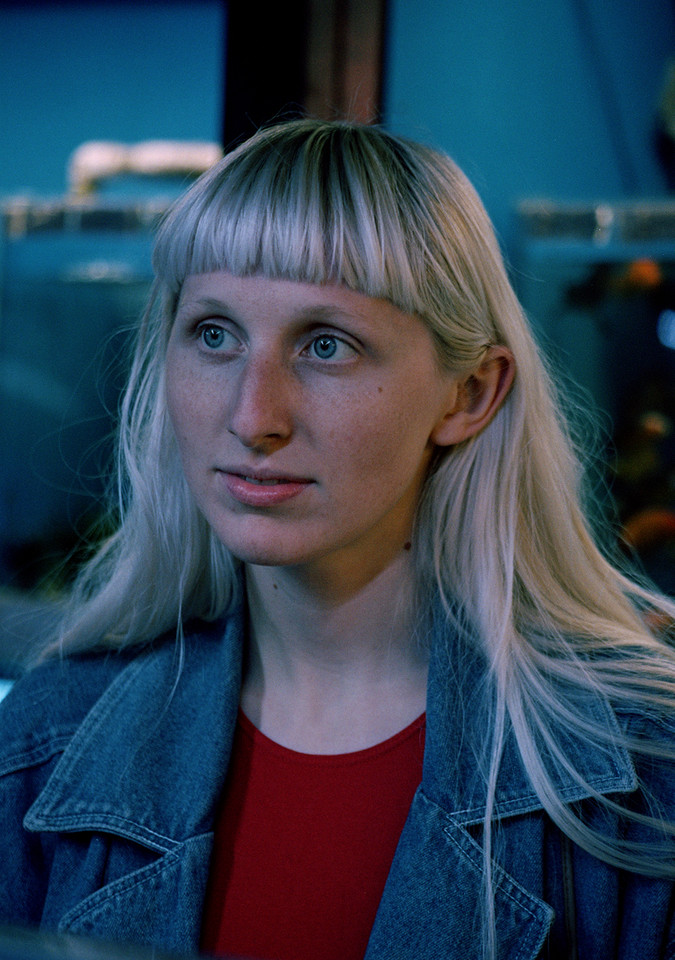 Molly Matalon is a Bay Area based photographer whose work deals with the topics of desire, both sexual and aspirational, as well as relationships between women of all ages. Her series Mom examines the relationship with her mother, shot at her south Florida family home. “The ideas that I’m addressing in these pictures of my mom are loaded. They come from being deeply rooted in the beauty industry and my own exploration of femininity. Personally, I am disinterested in photographs that portray a sweet and intimate relationship with a family member because I’m looking for some kind of conflict.” Femininity plays a huge role in all of her images, even when women aren’t actually present. “We live in a male-centric world, men are present in my pictures but I think they serve as props... The feminine world is my world, not one that has been forced upon me.” Matalon’s images are refreshingly real and raw in a way not typically seen the hyper-idealized, post-internet world.

Andrew Weatherall’s new album, Convenanza, is released on Friday 26 February – and we’ve got an exclusive stream of it for you to hear. As you might expect from a man who refuses to be bound by convention and tied to style, it’s a record of restless invention.

As Alexis Petridis writes in a piece to be published tomorrow: “He’s singing again on Convenanza, a dubby, dark album that once more bears the influence of post-punk as well as Weatherall’s esoteric reading habits, this time involving early 20th-century central European literature: ‘I’m quite proud of the fact that I’ve made the first disco record to mention Hans Fallada and Robert Walser.’”