Rufus Wainwright - Going To A Town 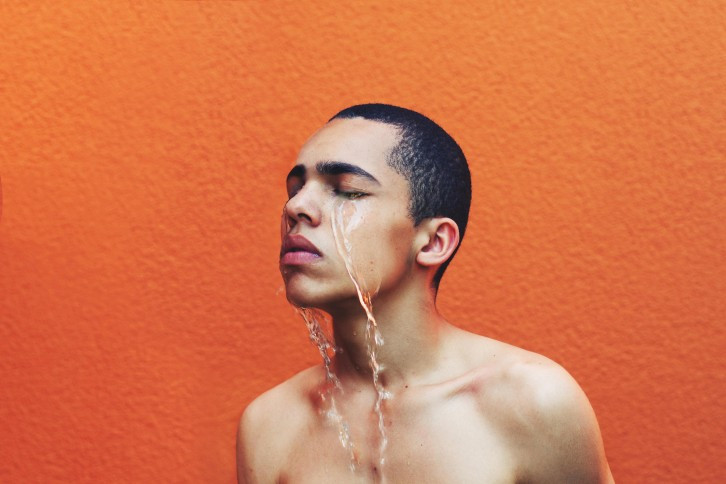 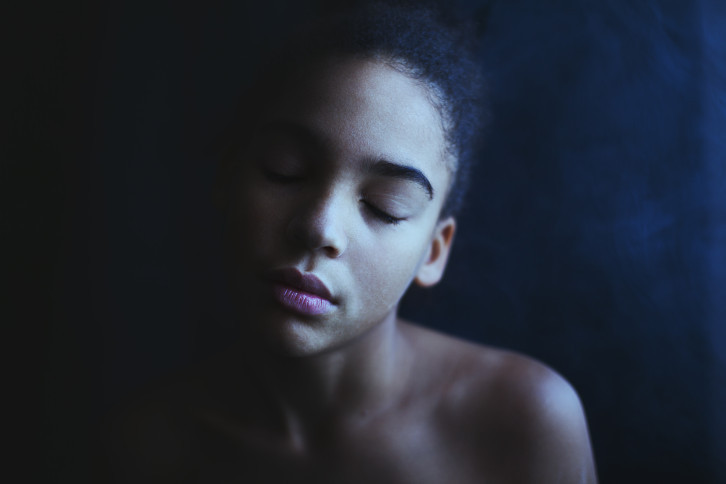 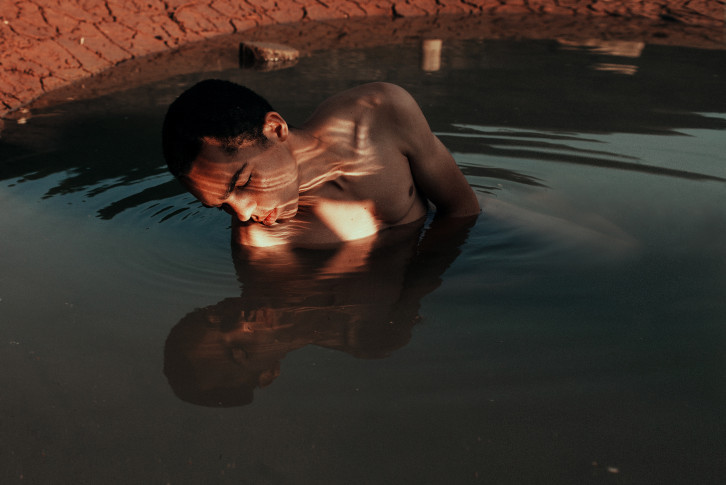 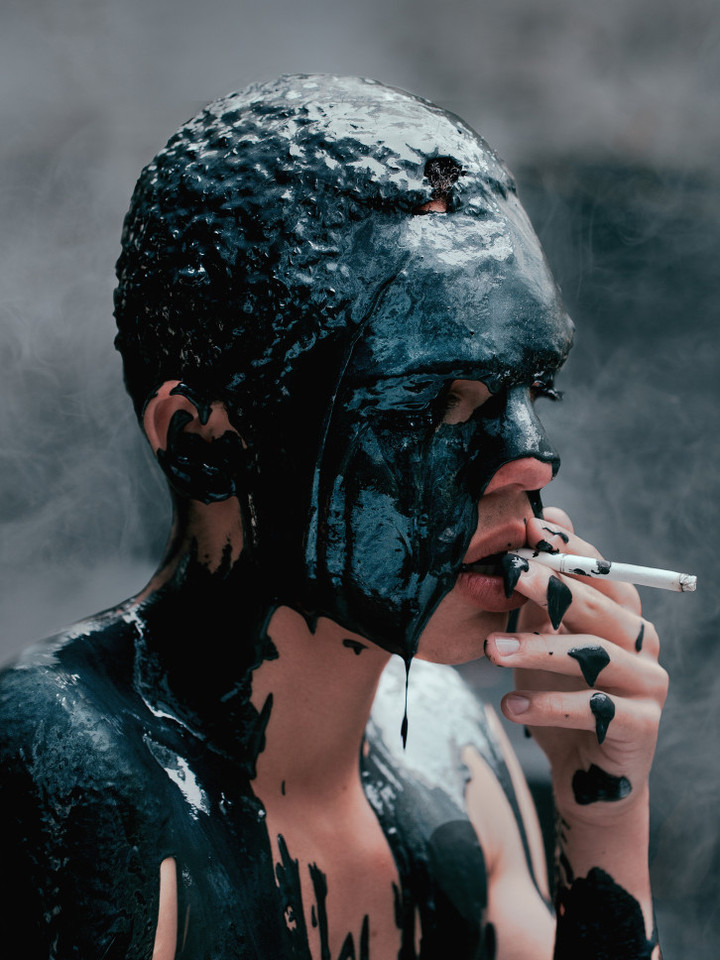 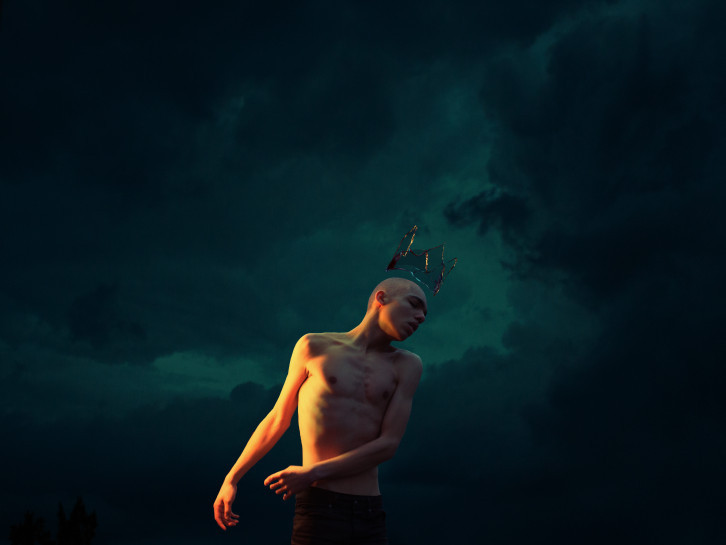 Belgium-based Austro-Nigerian photographer David Uzochukwu has been making an impact in the photo world for a few years now. At just 17-years-old, the award-winning artist has already earned accolades from Canon, Flickr and EyeEm, who named him their 2014 Photographer of the Year. His clients include the Opéra Nationale de Paris and Adobe Photoshop. In March, Uzochukwu will appear in the upcoming mo(ve)ments: African Digital Subjectivities at Yale’s AFRICA SALON

The Velvet Underground Cover, Live at the Paleo Festival 2003

Our revels now are ended.

David Threlfall speaks Prospero’s lines from The Tempest, act IV, scene 1. As a masque comes to its close, the sorcerer contemplates the end of life – and the playwright, perhaps, considers the end of his career.

Our revels now are ended. These our actors,
As I foretold you, were all spirits and
Are melted into air, into thin air:
And, like the baseless fabric of this vision,
The cloud-capp'd towers, the gorgeous palaces,
The solemn temples, the great globe itself,
Yea, all which it inherit, shall dissolve
And, like this insubstantial pageant faded,
Leave not a rack behind. We are such stuff
As dreams are made on, and our little life
Is rounded with a sleep. 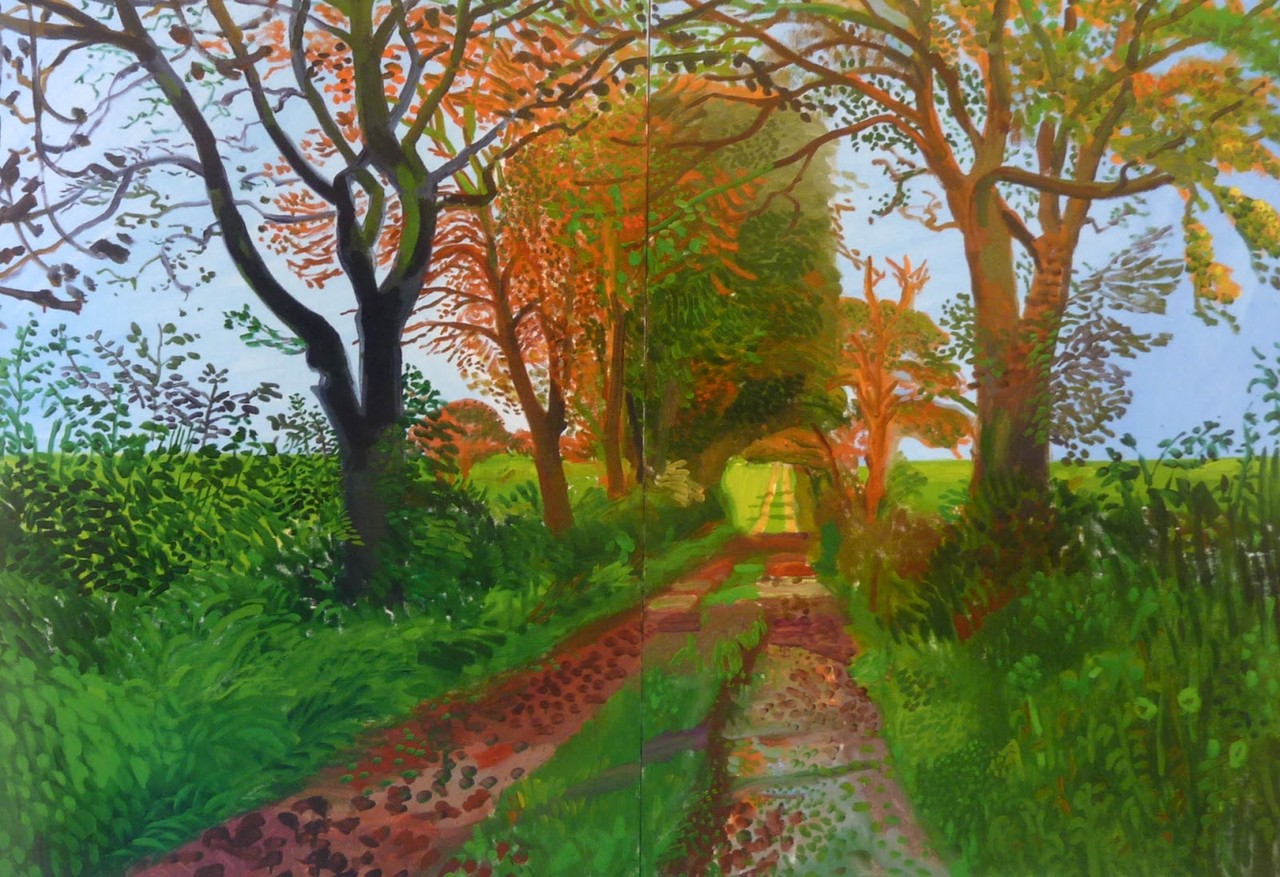 Hockney found the spectacle of the changing seasons fascinating, and decided to start working on the landscape of the Yorkshire Wolds, near his house in Bridlington (a comfortable base which was once a small hotel). In a way it was a return to his roots, a landscape of memory. He had grown up in Bradford on the other side of Yorkshire, but as a teenager he had worked in the fields in the Yorkshire Wolds during school holidays. And he would visit his late mother and sister who lived in Bridlington. Hockney began this phase of his work by making drawings and watercolours, then painting oils in the open air–like nineteenth-century painters such as Monet and Constable–standing beside the road in all weathers.

Martin Gayford in the Winter 2011 issue of RA Magazine

“a stripped-branches take on popular culture, and a meditation, in a world growing ever more bordered and exclusive, on what richness and worth are”.

The four novels, which will go on to form Smith’s Seasonal quartet, will be standalone, said Hamish Hamilton, “separate yet interconnected and cyclical, exploring what time is, how we experience it, and the recurring markers in the shapes our lives take and in our ways with narrative”. 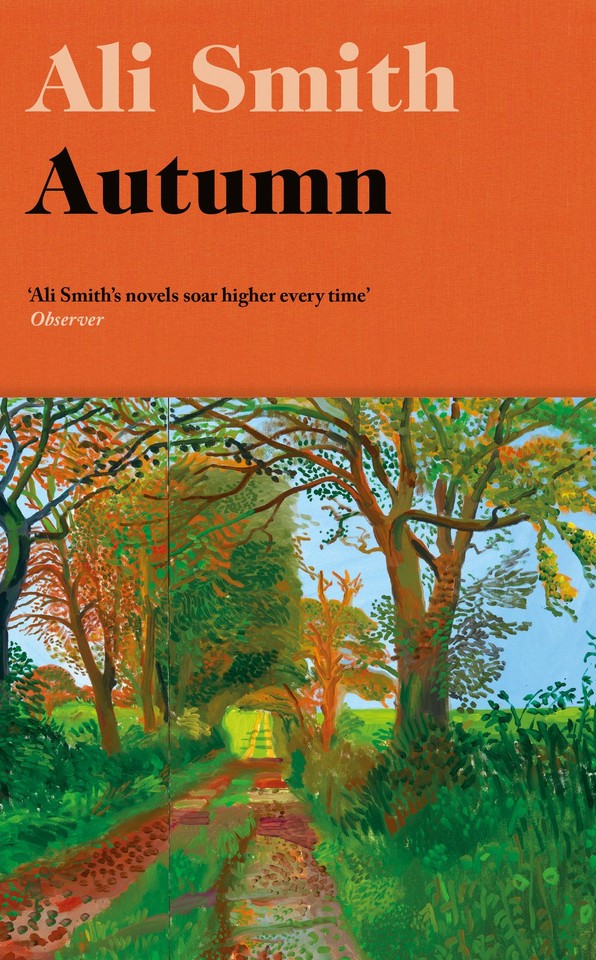