Remainder is director Omer Fast’s adaptation of Tom McCarthy’s cult novel of the same name from 2005. The London-set film stars Tom Sturridge as an unnamed man who loses his memory in a freak accident. After awaking from a coma, he sets about trying to piece together his fractured psyche. But as he unlocks his memories, the man discovers vital information about an unsolved crime that links back to his downfall.

The time will come
when, with elation,
you will greet yourself arriving
at your own door, in your own mirror,
and each will smile at the other’s welcome,
and say, sit here. Eat.
You will love again the stranger who was your self.
Give wine. Give bread. Give back your heart
to itself, to the stranger who has loved you

all your life, whom you ignored
for another, who knows you by heart.
Take down the love letters from the bookshelf,

the photographs, the desperate notes,
peel your own image from the mirror.
Sit. Feast on your life.

On Sunday, May 17 [2015], Penn Law hosted its graduation ceremony in Verizon Hall at the Kimmel Center. The Class of 2015 Commencement Address was delivered by Cass Sunstein. Sunstein is currently the Robert Walmsley University Professor at Harvard Law School, and from 2009 to 2012, he was Administrator of the White House Office of Information and Regulatory Affairs, which plays a key role in coordinating the review of federal regulations.

Sunstein delivered a “Star Wars” themed address about the twists and turns in life. “We see patterns in our law, but we are responsible for them,” said Sunstein, “We are not finding them. We are creating them.”

Louise Glück - A Myth Of Devotion

When Hades decided he loved this girl
he built for her a duplicate of earth,
everything the same, down to the meadow,
but with a bed added.

Everything the same, including sunlight,
because it would be hard on a young girl
to go so quickly from bright light to utter darkness

Gradually, he thought, he’d introduce the night,
first as the shadows of fluttering leaves.
Then moon, then stars. Then no moon, no stars.
Let Persephone get used to it slowly.
In the end, he thought, she’d find it comforting.

A replica of earth
except there was love here.
Doesn’t everyone want love?

He waited many years,
building a world, watching
Persephone in the meadow.
Persephone, a smeller, a taster.
If you have one appetite, he thought,
you have them all.

Doesn’t everyone want to feel in the night
the beloved body, compass, polestar,
to hear the quiet breathing that says
I am alive, that means also
you are alive, because you hear me,
you are here with me. And when one turns,
the other turns—

That’s what he felt, the lord of darkness,
looking at the world he had
constructed for Persephone. It never crossed his mind
that there’d be no more smelling here,
certainly no more eating.

Guilt? Terror? The fear of love?
These things he couldn’t imagine;
no lover ever imagines them.

He dreams, he wonders what to call this place.
First he thinks: The New Hell. Then: The Garden.
In the end, he decides to name it
Persephone’s Girlhood.

A soft light rising above the level meadow,
behind the bed. He takes her in his arms.
He wants to say I love you, nothing can hurt you

but he thinks
this is a lie, so he says in the end
you’re dead, nothing can hurt you
which seems to him
a more promising beginning, more true.

Months ago it was reported that Portishead contributed a cover of Abba’s “SOS” to the soundtrack of Ben Wheatley’s JG Ballard adaptation High-Rise. While the song did appear in the film, it was absent from the soundtrack, confounding and disappointing fans that were looking forward to the first new recording from the band in years.

ignites somewhere deep in the tropics. A yellow bird drops you a world’s smallest tundra, thoughtfully. All the landscape speeds back to its vanishing point. Are you ready for your induction?

I ingratiate myself with electrical haircuts. In the house of forestry I learn from my disciple. In that which I invest, you’ll witness me invested. Were there another gesture I would know, having invented these sublimes.

Are you a carpetbagger? Are you what they call modern art? Are you in cahoots with the rebels? Are you the rebels? Are you authorized to drive a motor vehicle? Are you aware of my condition? Are you, would you say, cat-friendly? Are you going to help me off this island? I’m a stranger, and it’s dark. Are you listening?

Here’s a dream: George Clooney gets into a boating accident and wakes up in this meadow. Clooney, figuring himself to be marooned in the Pacific, finds a dry cave in which to sleep, takes to eating indigenous flora, etc. Trouble is he’s in Arkansas, on account of an elaborate scheme concocted by those who manage boating insurance. Now George has to piece together the evidence, such as the sun’s trajectory in relation to its zenith, why the locals talk so funny. It ends without him ever realizing the extent of his beguilement. 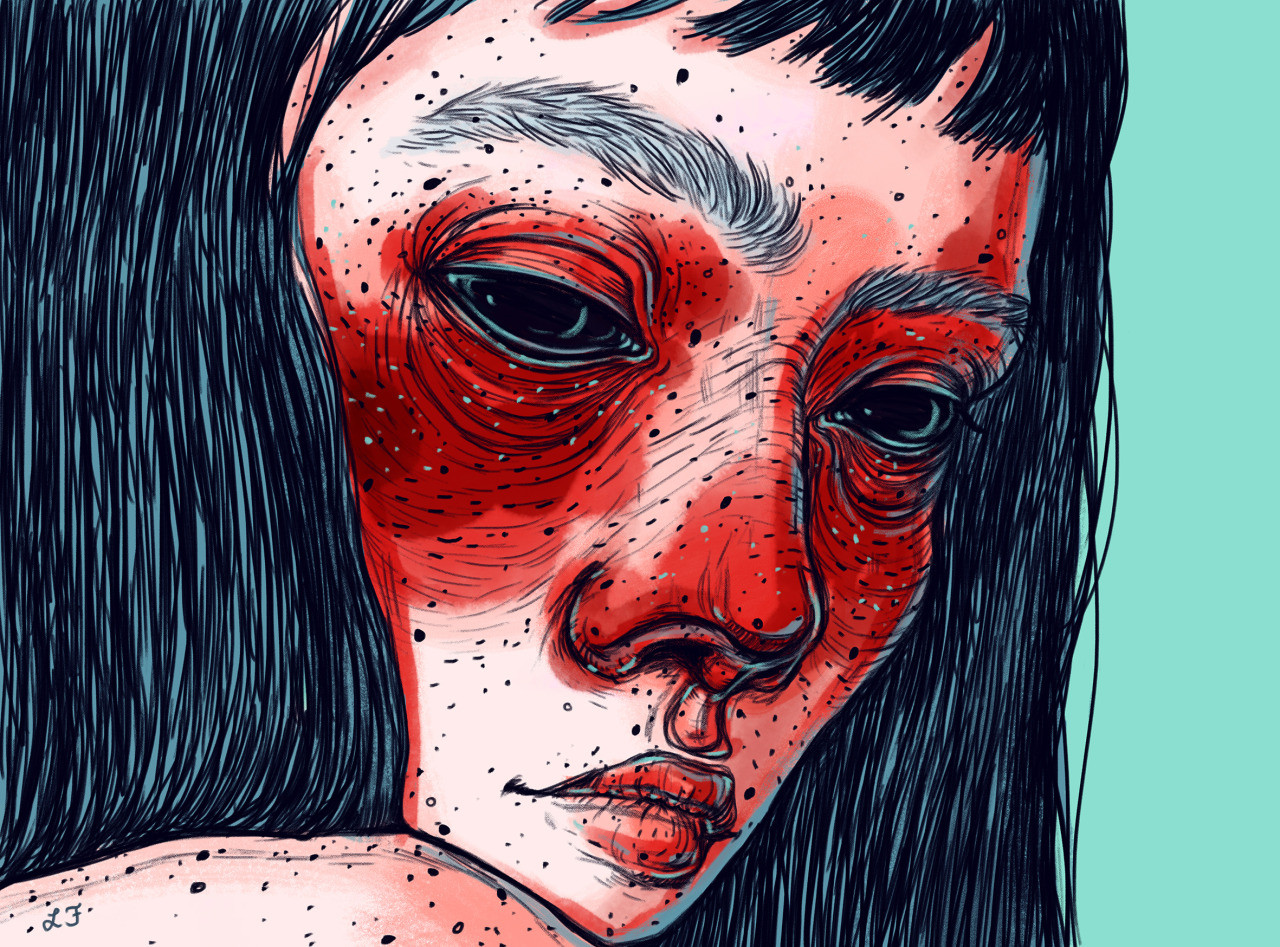 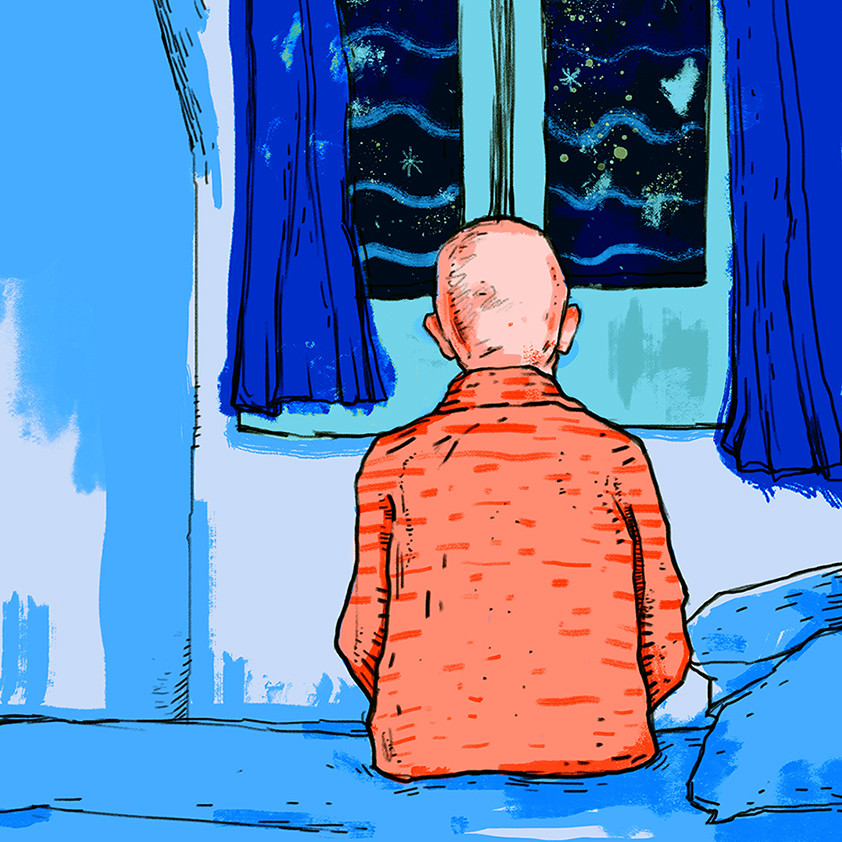 At low tide like this how sheer the water is.
White, crumbling ribs of marl protrude and glare
and the boats are dry, the pilings dry as matches.
Absorbing, rather than being absorbed,
the water in the bight doesn't wet anything,
the color of the gas flame turned as low as possible.
One can smell it turning to gas; if one were Baudelaire
one could probably hear it turning to marimba music.
The little ocher dredge at work off the end of the dock
already plays the dry perfectly off-beat claves.
The birds are outsize. Pelicans crash
into this peculiar gas unnecessarily hard,
it seems to me, like pickaxes,
rarely coming up with anything to show for it,
and going off with humorous elbowings.
Black-and-white man-of-war birds soar
on impalpable drafts
and open their tails like scissors on the curves
or tense them like wishbones, till they tremble.
The frowsy sponge boats keep coming in
with the obliging air of retrievers,
bristling with jackstraw gaffs and hooks
and decorated with bobbles of sponges.
There is a fence of chicken wire along the dock
where, glinting like little plowshares,
the blue-gray shark tails are hung up to dry
for the Chinese-restaurant trade.
Some of the little white boats are still piled up
against each other, or lie on their sides, stove in,
and not yet salvaged, if they ever will be, from the last bad storm,
like torn-open, unanswered letters.
The bight is littered with old correspondences.
Click. Click. Goes the dredge,
and brings up a dripping jawful of marl.
All the untidy activity continues,
awful but cheerful.