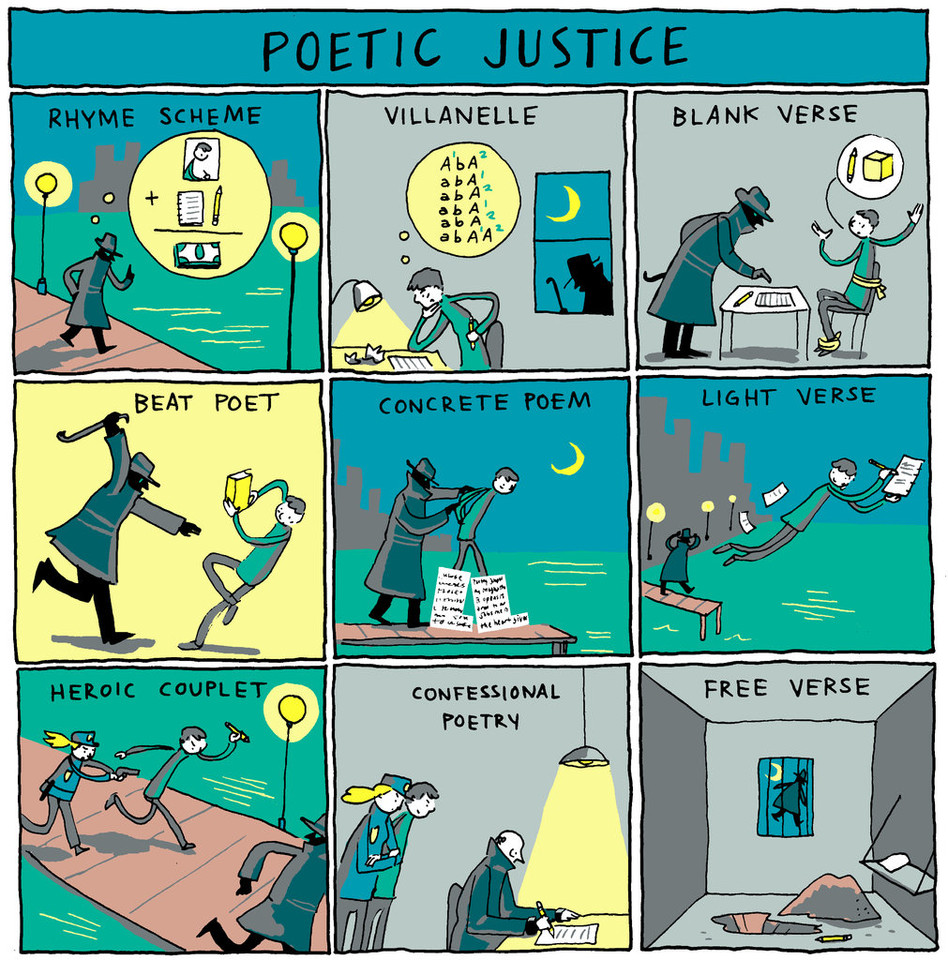 Explore the new interactive Virtual Reality video for the track "Brainwash", off SUUNS' new album Hold Still, out on April 15, 2016. This is the third instalment in a triptych of videos that were released in anticipation with the release of this VR application. This video is only a fragment of the VR experience, to see the rest you can download the full app for free here: https://play.google.com/store/apps/de...

The New Moon; or, 'I've lost My Boat, You shan't have Your Hoop'

Joseph Mallord William Turner - The New Moon; or, 'I've lost My Boat, You shan't have Your Hoop' - exhibited 1840

Victoria Pomery on J.M.W. Turner’s The New Moon; or,‘I’ve lost My Boat, You shan’t have Your Hoop’

I love being by the sea – that feeling of space, of fresh air and being at one with nature. I’m very fortunate to live on the Kent coast, and in the past few months I’ve moved into a beautiful office designed by architect David Chipperfield, which looks directly out to sea. Four large-scale windows frame my view of a busy shipping lane, the remnants of Margate pier and the rocky outcrops of a chalk reef.

I’ve always been drawn to this work and its poetic title – the scene from my window is moments away from Turner’s view. The painting captures perfectly that sense of energy that empty sands and flat, open spaces provoke, as well as the contemplative atmosphere that the sea and sky induce. I remain surprised at the large expanse of sky from Margate beach, and quite often it is difficult to tell sea from sky. The two dogs leaping across the beach is a timeless and very familiar image. We sense their fun, enjoyment and liberation.

"‘The Ship’ started as an Ambient work intended for a multi channel sound installation in Stockholm, but during the making of it I discovered that I could now sing a low C - which happens to be the root note of the piece. Getting older does have a few fringe benefits after all. From that point the work turned into an unusual kind of song...a type I've never made before where the vocal floats free, untethered to a rhythmic grid of any kind."