Keith Waldrop - Below the Earth

My ﬁrst glance takes in
an army, tens of thousands ready
armed. As a mirror reﬂects
indistinctly and with a feeble
light, so it cracks and
soon fades. From its surface a clear
image of the beholder.
In these paintings: harbors, promontories,
shores, rivers, fountains,
fanes, groves, mountains, ﬂocks, and of
course shepherds. Sometimes mythological
episodes, ﬁgures of the gods, the
battles at Troy, wanderings of Ulysses.
Scorned in these days of bad taste.
Now we have frescos of mon-
strosities, candelabra supporting
shrines, stalks with human heads.
Malachite green, Armenian
blue, red earths in
abundance, vermilion like a drug.

Here's the making of the 1979 music video. This was filmed in Santa Clarita, CA, in January 1996. Directed by Jonathan Dayton and Valerie Faris. This was the 2nd Mellon Collie music video. ©1995 Virgin Records.

In the water much clearer and brighter

Than those above us, and whiter,

How many stars in your bowl?

How many shadows in your soul,

Only mine, love, mine?

When I move the oars, love,

See how the stars are tossed,

—So that bright one of yours, love.

—The heavens are not shaken, you say, love,

There, did you see

That spark fly up at us; even

Stars are not safe in heaven.

—What of yours, then, love, yours?

What then, love, if soon

Your light be tossed over a wave?

Will you count the darkness a grave,

HBO Films presents All the Way, starring Bryan Cranston as Lyndon B. Johnson, Saturday, May 21 at 8pm on HBO. 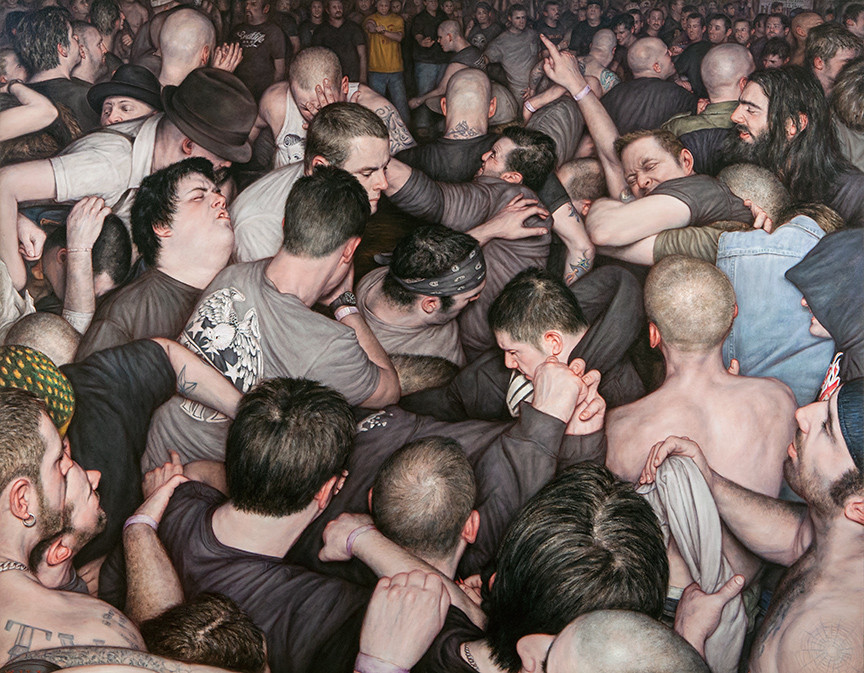 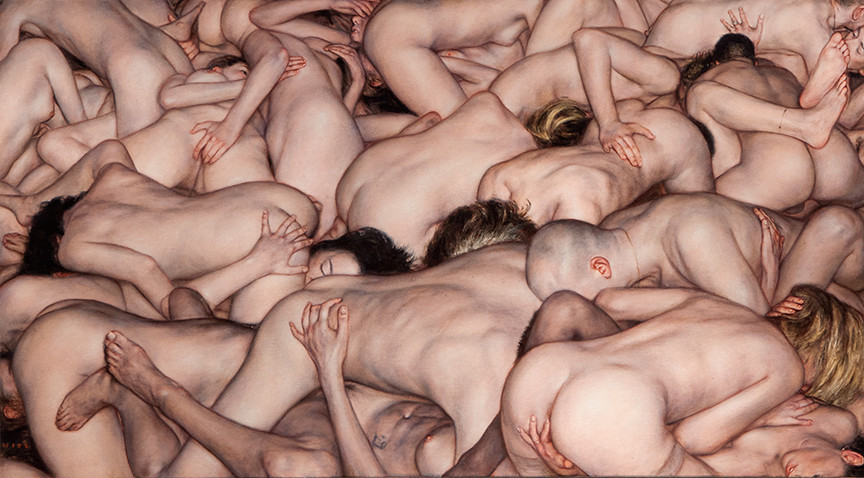 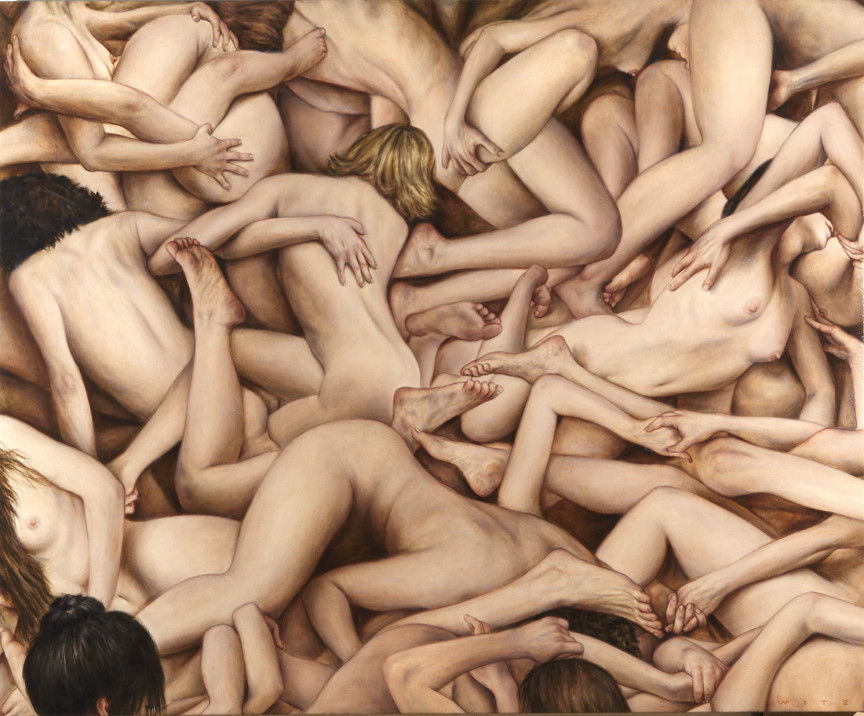 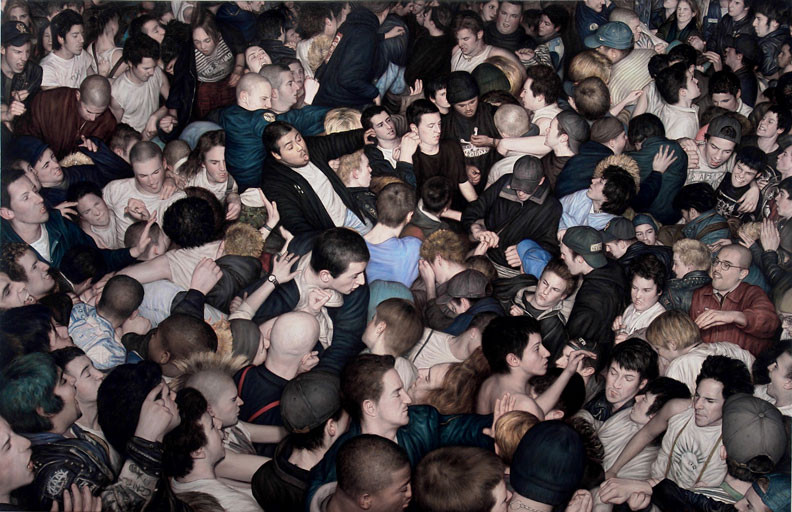 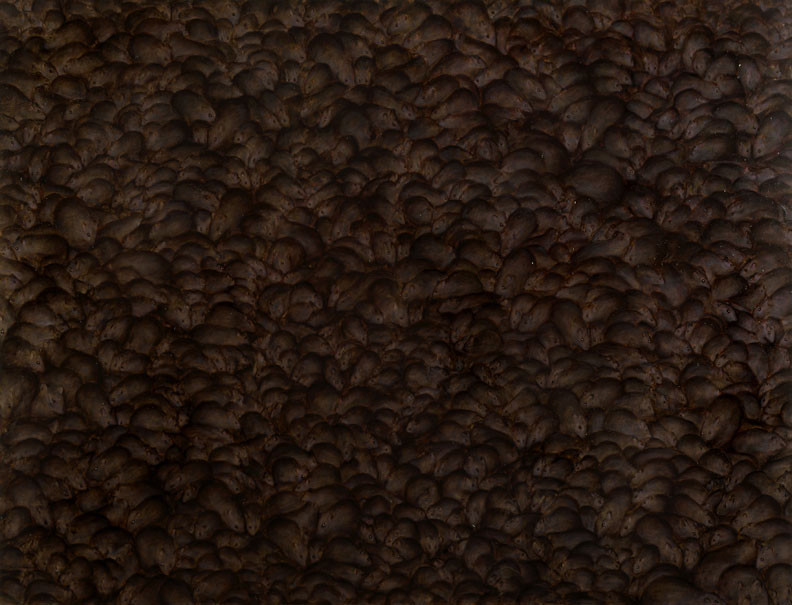 Influenced by the work of Renaissance painters Hieronymus Bosch and Pieter Bruegel, his large-scale oil paintings of rampant crowds embody a rebellious and provocative nature that’s heightened by a stunning hyperreal aesthetic. He elaborates: