francine j. harris - she can sort of see herself dangling her toes in the shot

stomach is growling and he has the hiccups. The gist of today’s shoot is

girl-on-girl in sequins thong with stone edged stream full of guppies. all

different colors. Some guppies have fins. Some of them look stoned.

lipstick. This shot will involve a small waterfall. the sound of rushing water. There is

the pan out from a helicopter. Some of the grips help drop buckets of fish food.

or, maybe it’s boy-on-boy and all the boys have beards. not cubs or bears or hotbods. but

or maybe girl-on-boy, but then he washes her feet in the stream.

The director throws down his shotglass. It breaks. When the fuck

did everyone fall in love, he says. Fortunately, there’s no glass in the stream. There are minnows

under the bottom boy’s earlobes. The girl with the whip in a cupless bra

is brushing his wet chest hair, before it dries to a knot. 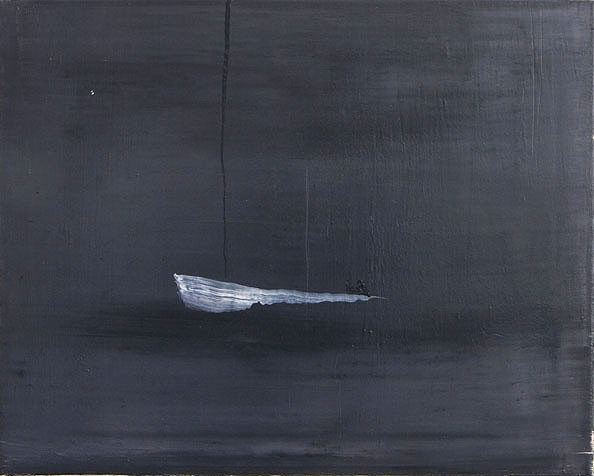 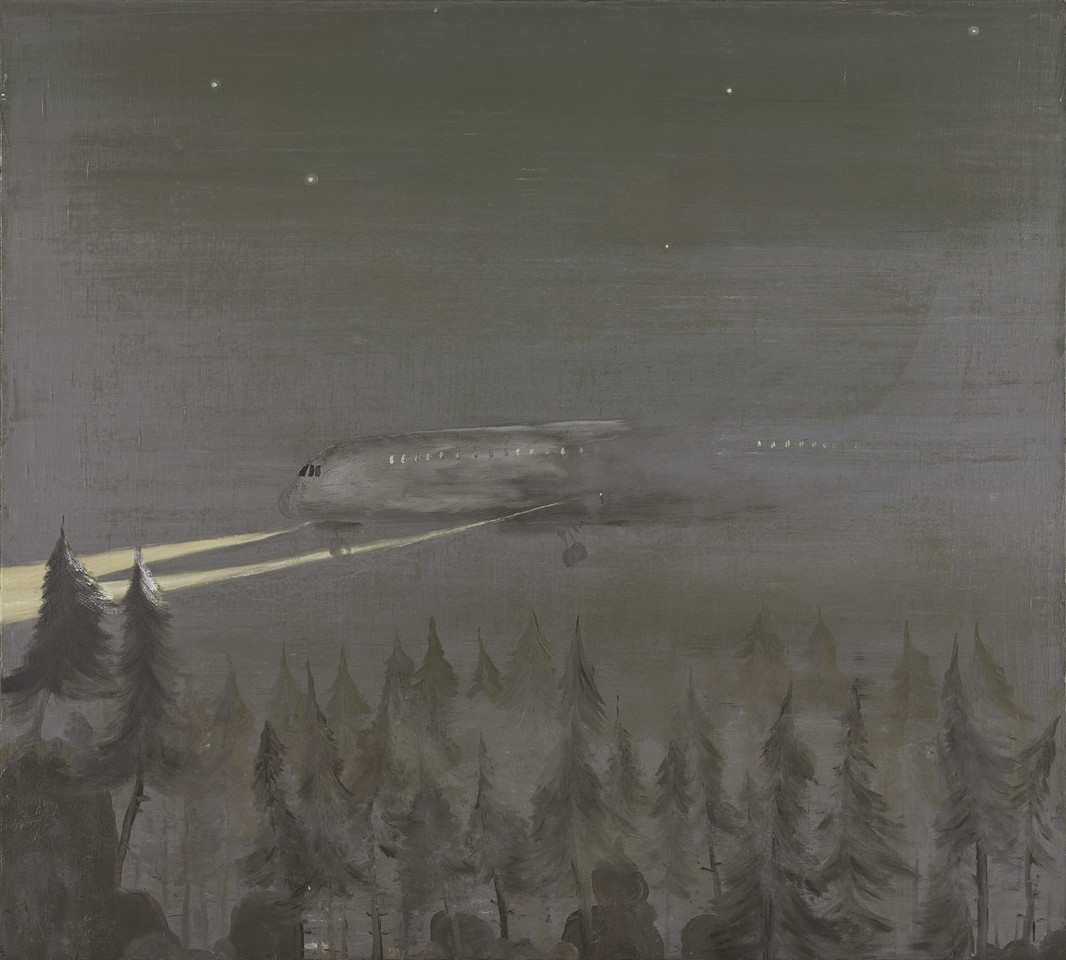 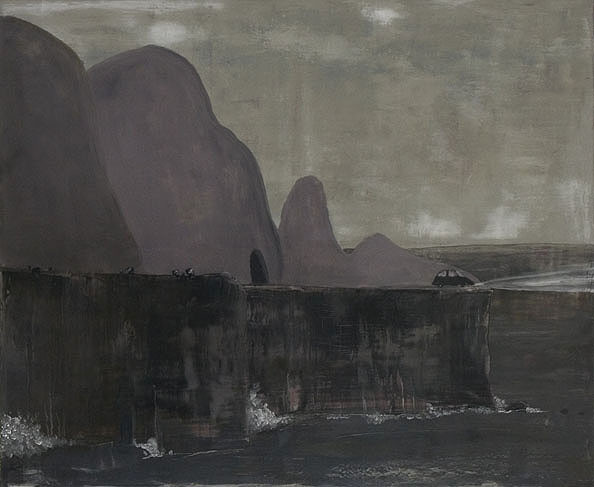 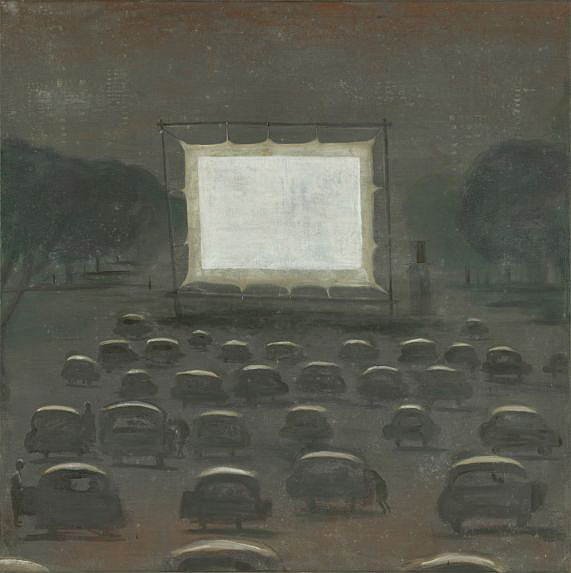 Born in Bremen, Germany, Norbert Schwontkowski has been showing work progressively throughout Europe to the reaches of Japan, USA and Egypt.

Set against lush and visually complex backgrounds the figures and simple representational elements in his works possess a sort of infinity, they survive in a melancholy existence and reflect an everyday hostile world, in which there are transiting through. Instead of location and structure there seem motifs of a state of mind, anonymous in between non-places of restlessness, loneliness and isolation.
Yet in isolation and loneliness can emerge freedom, and, in his works, loneliness and freedom seem inextricably linked.

Humour and irony in the depicted situations seems the key to freedom for the anonymous figures on which we are viewing; almost invading these private worlds. The irony which occurs is Schwontkowski’s solution to solve this eternal conflict of desire, reality, self and harsh cruel world.

The surface of his canvases are built up with layers of different colours which he then smooths down. The artist produces his own paints, using ingredients that have included, copper paint, linseed oil, iron chloride, turpentine oil, water and tea, ground pigments and bone glue. The colour of these homemade paints tend toward the deep and tertiary, and the textures are sometimes gritty and crumbly.

The soundtrack: ‘I Won’t Complain’, performed by Benjamin Clementine

Gold Panda - In My Car

Taken from the album 'Good Luck And Do Your Best' out 27 May 2016. Directed by Rob Brandon

Slipping into madness is good for the sake of comparison.