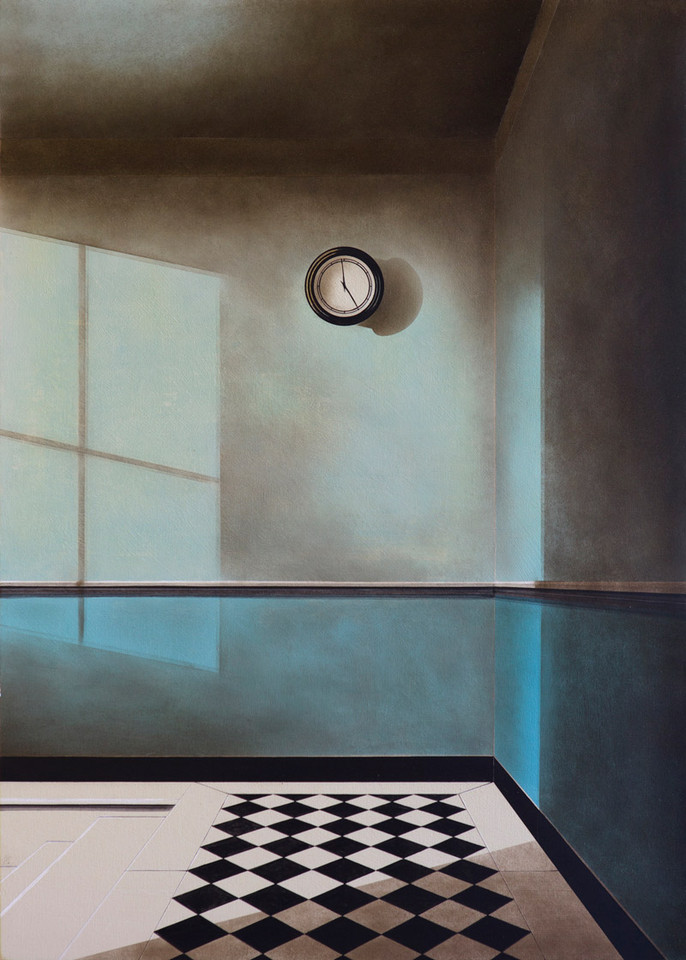 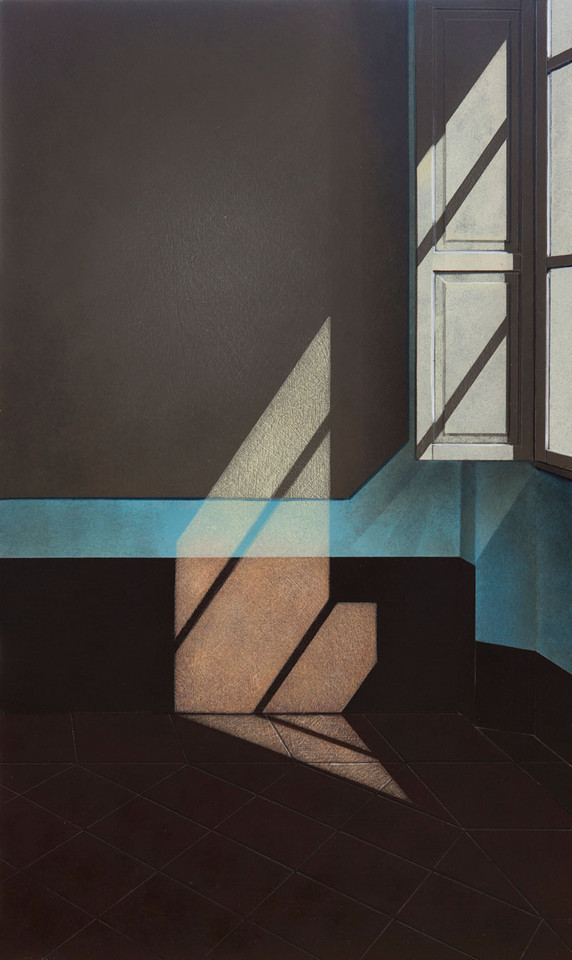 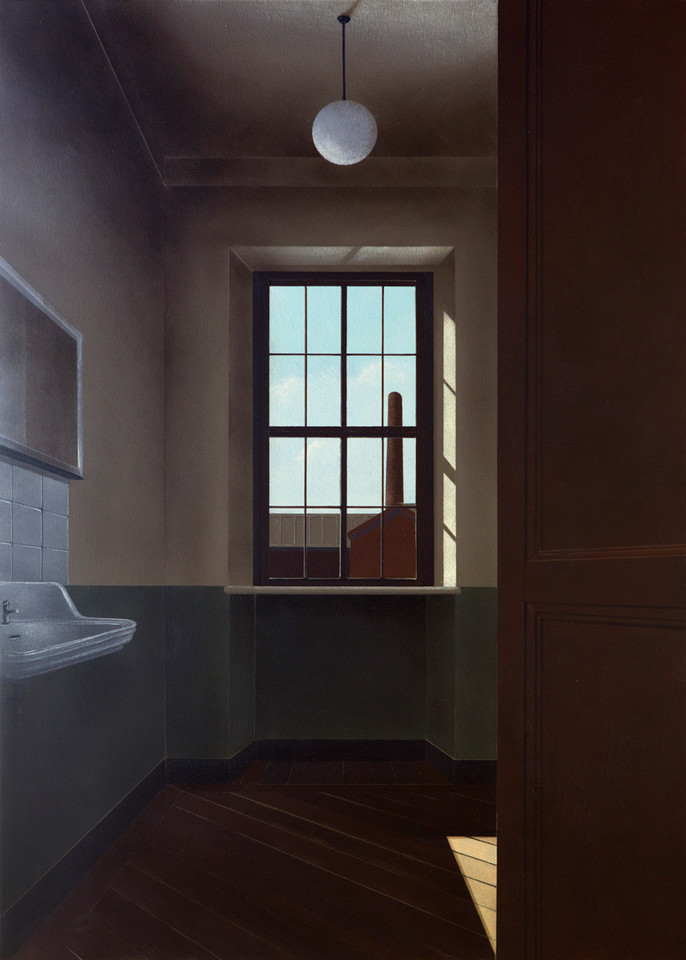 Like any good son, I pull my father out
of the water, drag him by his hair

through sand, his knuckles carving a trail
the waves rush in to erase. Because the city

beyond the shore is no longer
where he left it. Because the bombed

cathedral is now a cathedral
of trees. I kneel beside him to see how far

I might sink. Do you know who I am,
ba? But the answer never comes. The answer

is the bullet hole in his back, brimming
with seawater. He is so still I think

he could be anyone’s father, found
the way a green bottle might appear

at a boy’s feet containing a year
he has never touched. I touch

his ears. No use. The neck’s
bruising. I turn him over. To face

it. The cathedral in his sea-black eyes.
The face not mine but one I will wear

to kiss all my lovers goodnight:
the way I seal my father’s lips

with my own and begin
the faithful work of drowning. 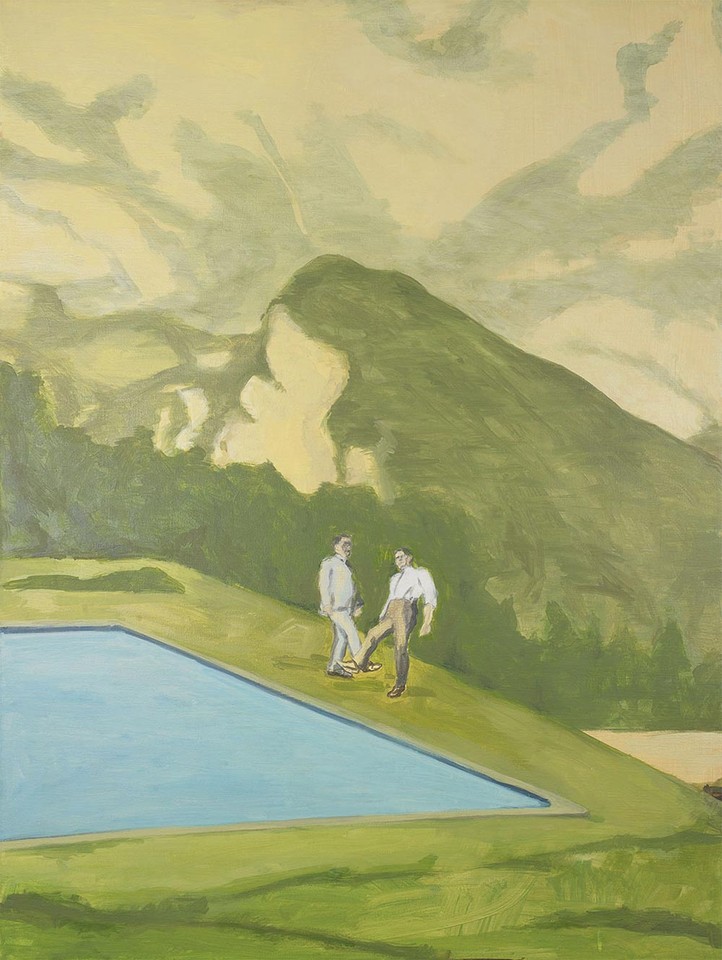 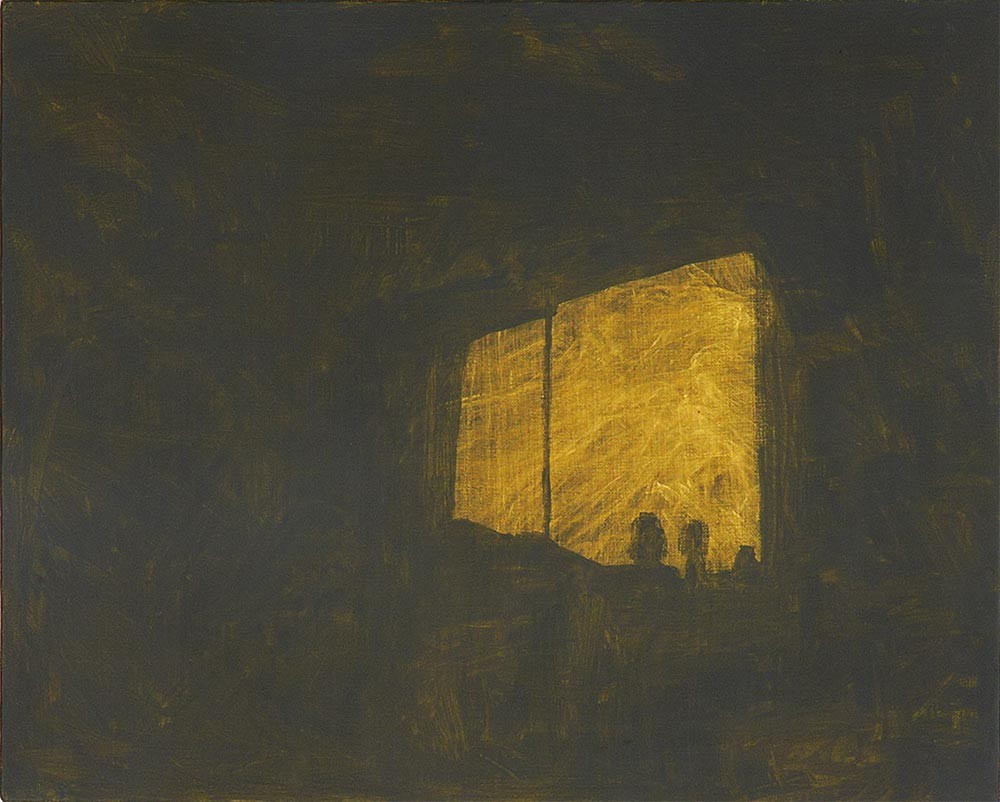 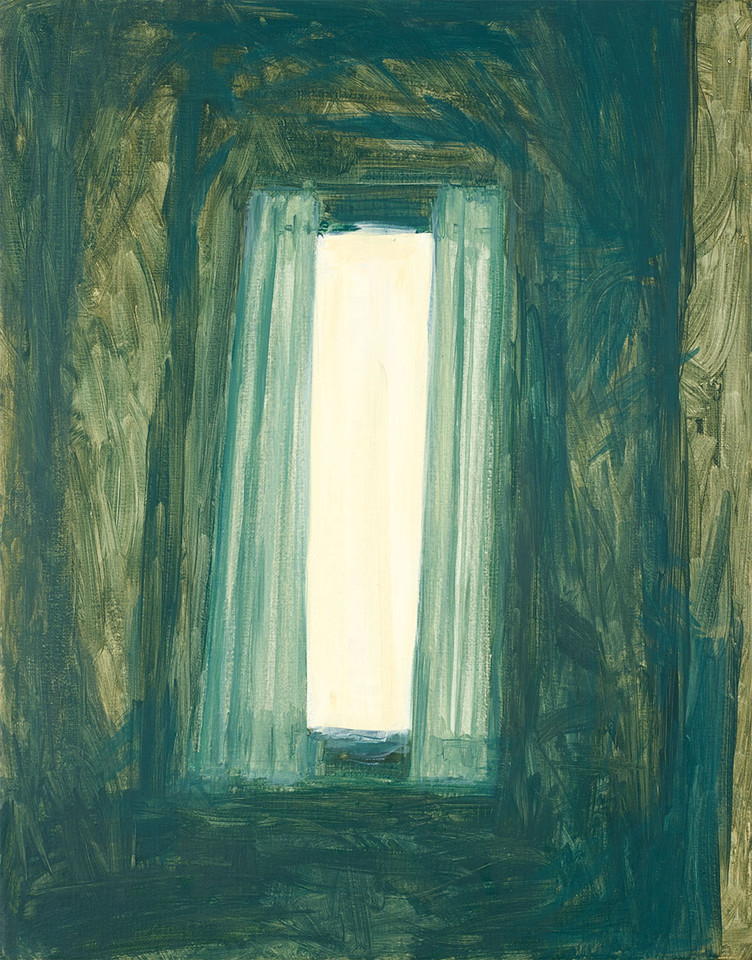 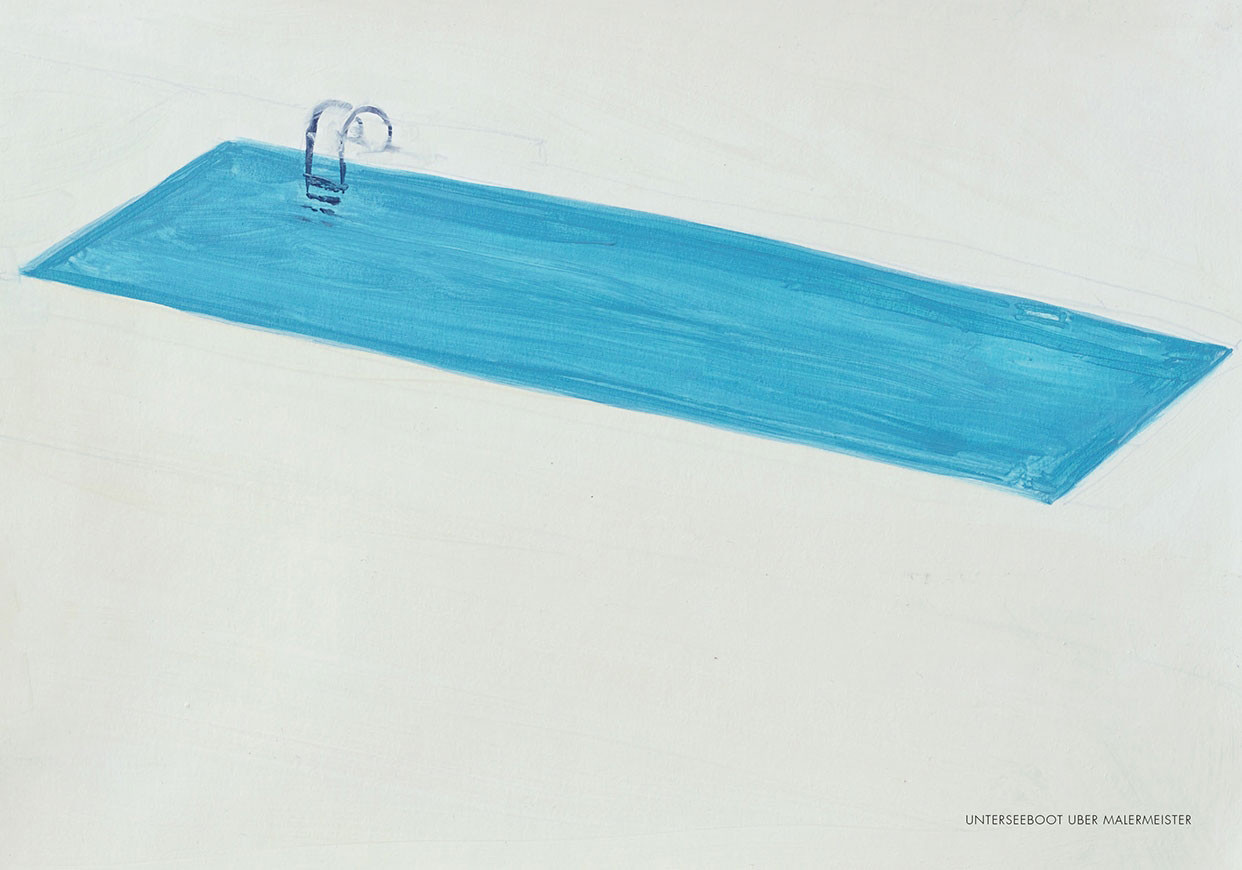 Guy Van Bossche’s art is to be situated in a select group of Belgian painters such as Luc Tuymans, Bert De Beul, known as ‘The Grey School’. During the early 90’s of the 20th century these painters turned back to figurative painting and introduced a modest and sober art by using small size canvasses and minimal colors, whereas the international art scene was dominated by large size, colorful abstract painting. There’s a comparable movement in the film scene with filmmakers Lars Von Trier and Thomas Vinterberg as the founders of the Dogma group who also wanted to resource their profession and questioned the democratization of using film and photography by the upcoming new media. Using photography as a point of departure for his compositions Van Bossche doesn’t focus on the reality of the photograph, but rather he is interested in how photography created reality. In doing so a painting of Van Bossche will never be a copy of a photograph, but the artist creates with subtle changes a fragmentary image, which also translates his fascination for human destiny.