With the ability to travel in time, a lonely girl finds love and comfort by connecting with her past self. Eventually faced with rejection she struggles with her identity and gender, and as time folds onto itself only one of them can remain.

While You Were Away

While You Were Away from Ben Mallaby on Vimeo.

Written by Sundance nominated screenwriter Gabriel Miller and directed by BAFTA nominated director Ben Mallaby, The award winning While You Were Away is the story of a normal husband and wife having a far from normal argument.
Starring legendary UK comedian Richard Herring and the actor's actor Rachel Stubbings, this absurdly harrowing little film will be screening as part of the Short Film Corner at Cannes 2016
facebook.com/whileyouwereawayfilm/

It's a beautiful new documentary from director Alma Har'el, who took home a Best Documentary Feature award for Bombay Beach at Tribeca Film Fest 2011. The film doesn't skimp on cinematic flair, as it follows three distinctively unique stories that have to do with love.

With stories based in Alaska, Hawaii, and New York (three completely different parts of the country), these real-life tales outline complicated relationships, like dating a stripper and the meaning of forgiveness, like finding out your girl cheated with your best friend and that your child is not biologically yours. Watch the first trailer for the genre-bending film above, which shows a glimpse of the intoxicating visuals that mix vérité style with (re)imaginings of the subjects' younger and older selves. It's made even more mesmerizing with an original score by Flying Lotus. 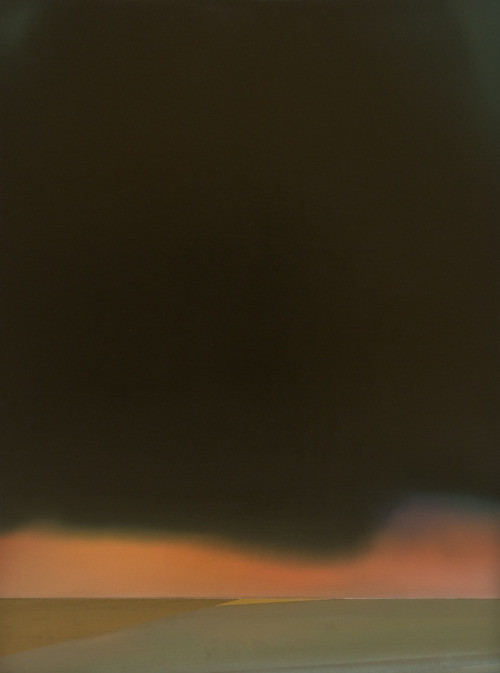 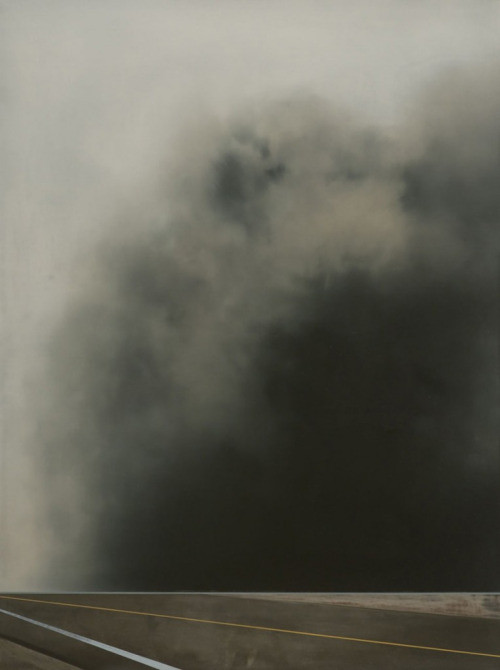 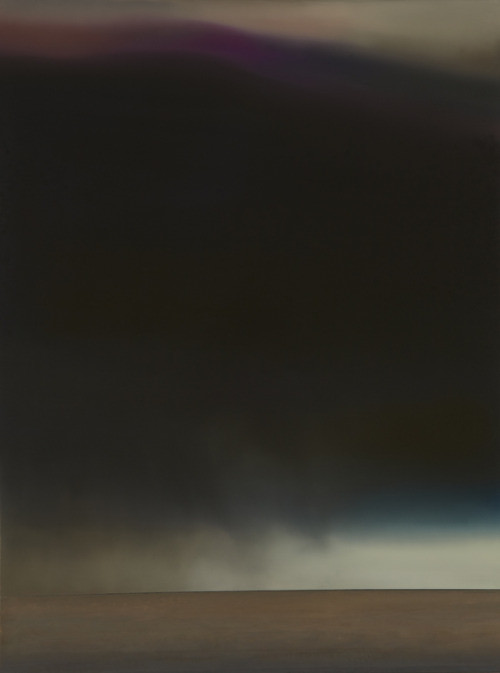 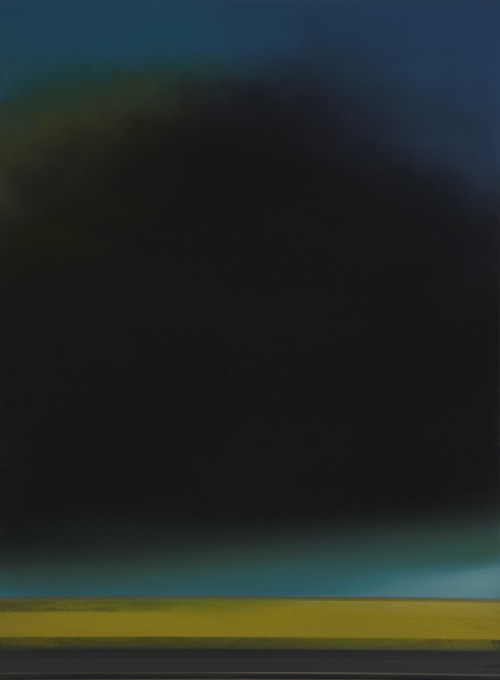 Christopher Saunders received his BFA from Virginia Commonwealth University and his MFA from Mason Gross School of the Arts at Rutgers University. The artist currently has a studio practice in Brooklyn, NY. His paintings have been exhibited in New York, Boston, Miami, Los Angeles, and internationally in Berlin and Beijing. The artist was a 2010 Fellow in Painting, awarded by the New York Foundation for the Arts. Christopher is also a past recipient of the prestigious Virginia Museum of Fine Art Fellowship. His work has been discussed in Contemporary Magazine, White Hot Magazine, Phaidon.com, NY Arts Magazine and the Kansas City Star.

Tell me it was for the hunger
& nothing less. For hunger is to give
the body what it knows

it cannot keep. That this amber light
whittled down by another war
is all that pins my hand

between my arms —
stay.

You, pushing your body
into the river
only to be left
with yourself —
stay.

I’ll tell you how we’re wrong enough to be forgiven. How one night, after
backhanding
mother, then taking a chainsaw to the kitchen table, my father went to kneel
in the bathroom until we heard his muffled cries through the walls.
And so I learned that a man, in climax, was the closest thing
to surrender.

Say surrender. Say alabaster. Switchblade.
Honeysuckle. Goldenrod. Say autumn.
Say autumn despite the green
in your eyes. Beauty despite
daylight. Say you’d kill for it. Unbreakable dawn
mounting in your throat.
My thrashing beneath you
like a sparrow stunned

Dusk: a blade of honey between our shadows, draining.

I wanted to disappear — so I opened the door to a stranger’s car. He was divorced. He was still alive. He was sobbing into his hands (hands that tasted like rust). The pink breast cancer ribbon on his keychain swayed in the ignition. Don’t we touch each other just to prove we are still here? I was still here once. The moon, distant & flickering, trapped itself in beads of sweat on my neck. I let the fog spill through the cracked window & cover my fangs. When I left, the Buick kept sitting there, a dumb bull in pasture, its eyes searing my shadow onto the side of suburban houses. At home, I threw myself on the bed like a torch & watched the flames gnaw through my mother’s house until the sky appeared, bloodshot & massive. How I wanted to be that sky — to hold every flying & falling at once.

In the shower, sweating under cold water, I scrubbed & scrubbed.

In the life before this one, you could tell
two people were in love
because when they drove the pickup
over the bridge, their wings
would grow back just in time.

It’s not too late. Our heads haloed
with gnats & summer too early
to leave any marks.
Your hand under my shirt as static
intensifies on the radio.
Your other hand pointing
your daddy’s revolver
to the sky. Stars falling one
by one in the cross hairs.
This means I won’t be
afraid if we’re already
here. Already more
than skin can hold. That a body
beside a body
must make a field
full of ticking. That your name
is only the sound of clocks
being set back another hour
& morning
finds our clothes
on your mother’s front porch, shed
like week-old lilies.
Esta página utiliza cookies. Consulte a nossa Política de cookies.