Erik Blood - Chase the Clouds from Visual Pollution on Vimeo.

In a new video, Even Puschak talks about the rise of the serialization genre, from Dickens to Flash Gordon to General Hospital to Star Wars. Now that our entertainment is increasingly serialized, he argues that audiences have a unique opportunity to shape what we watch. (Case in point: the increased importance of non-white and non-male characters in The Force Awakens and Rogue One.) 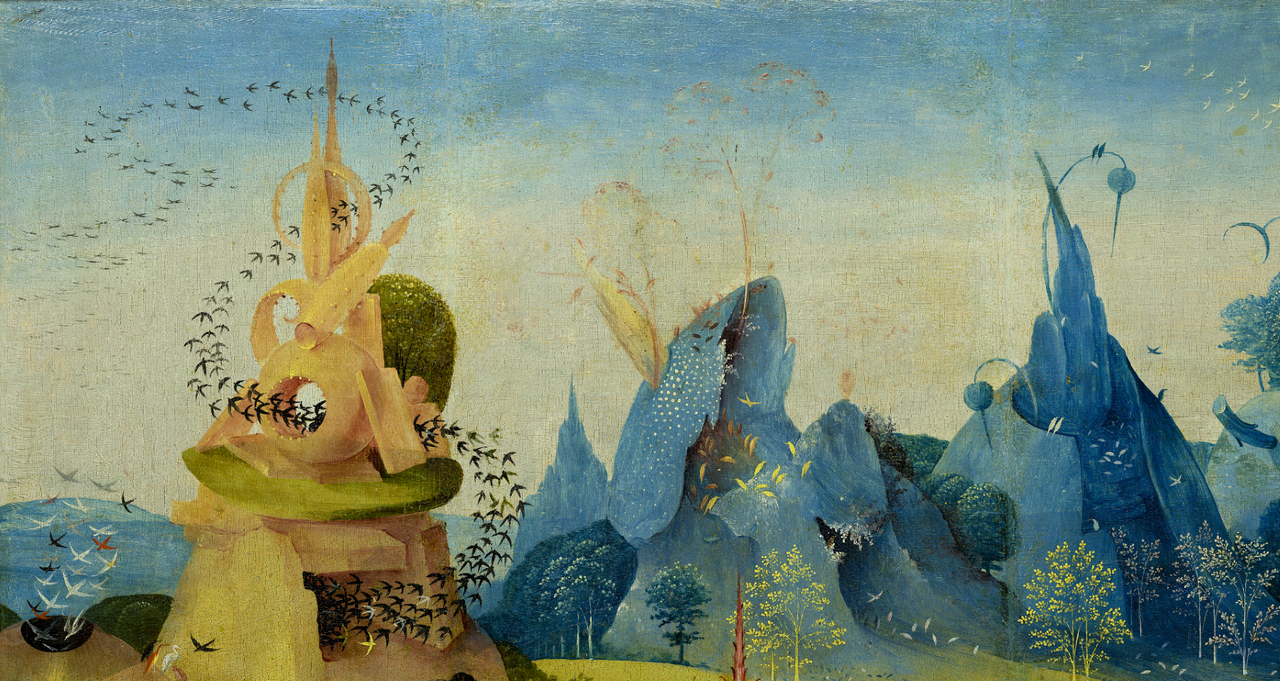 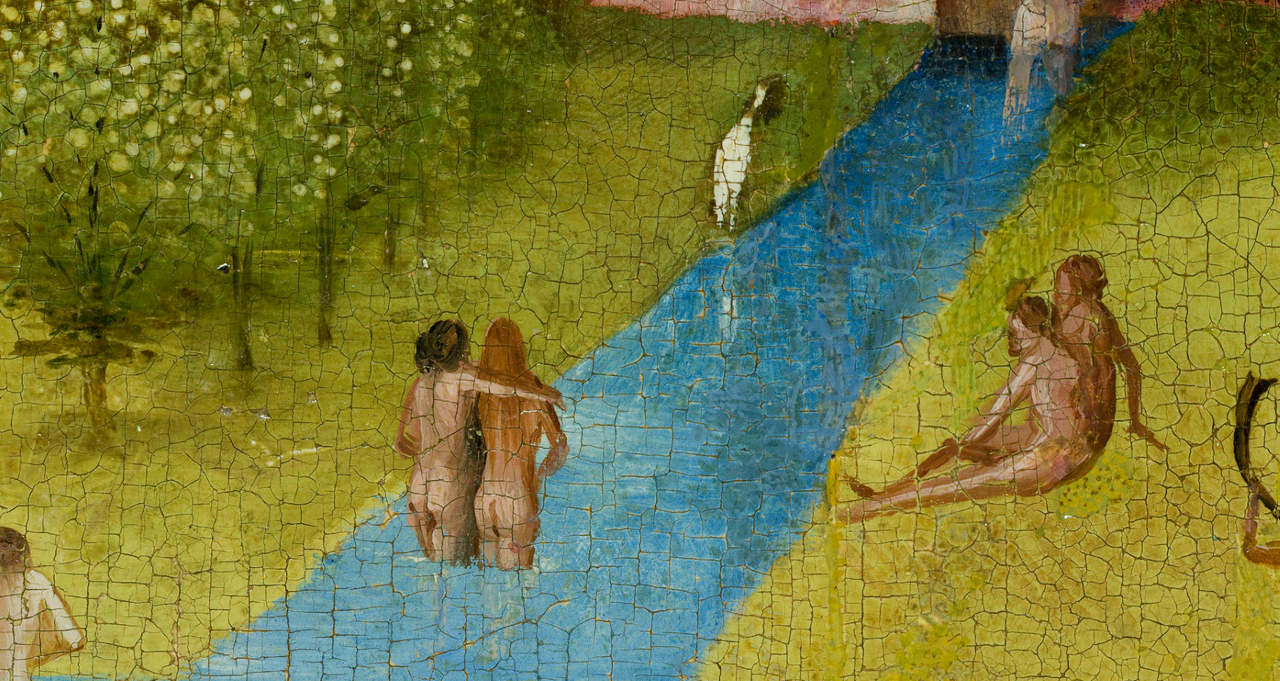 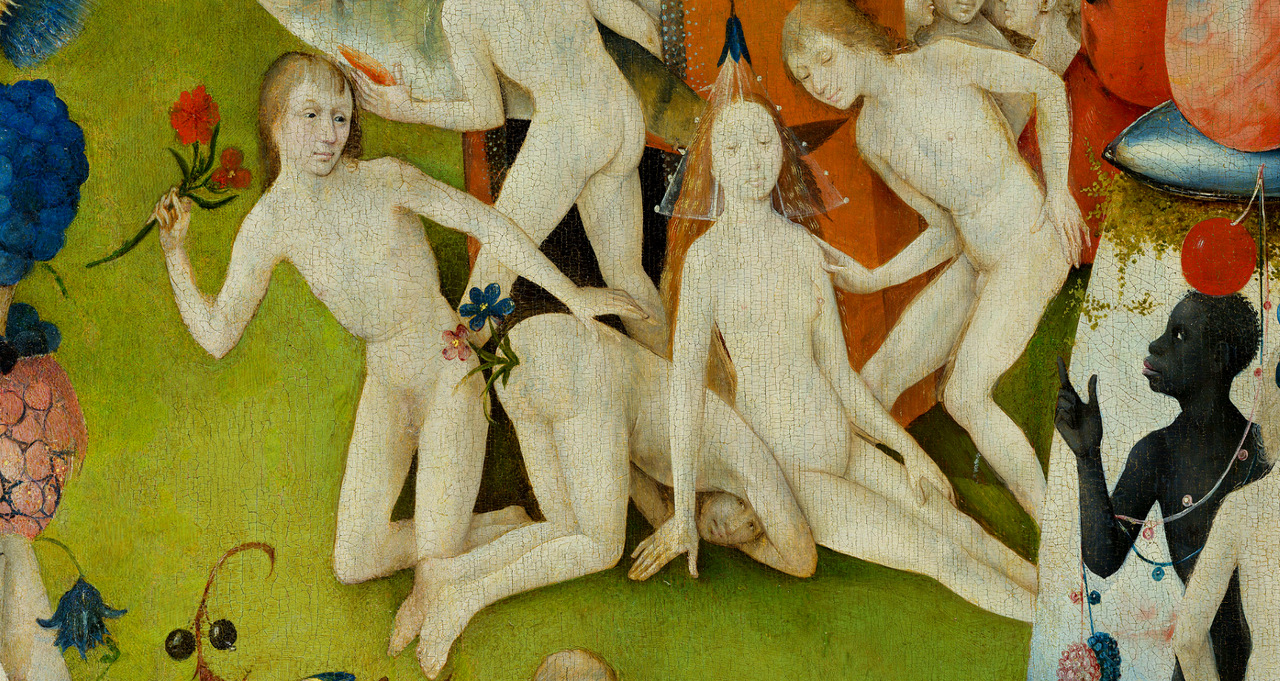 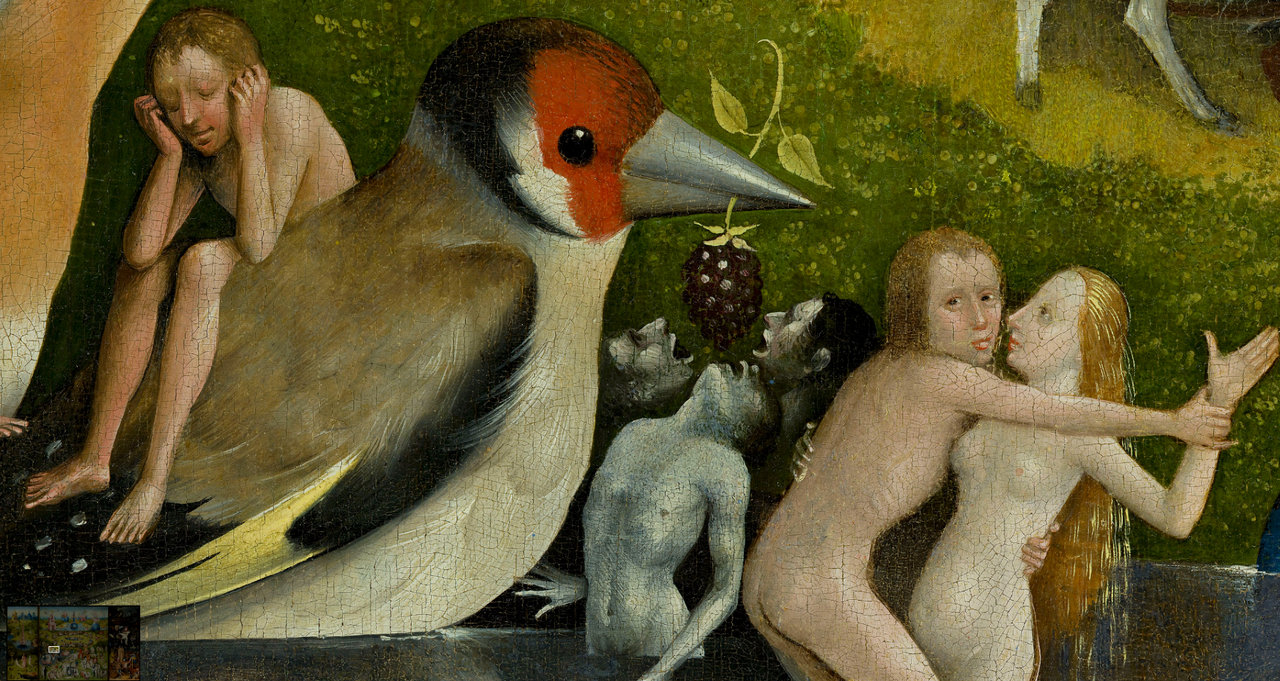 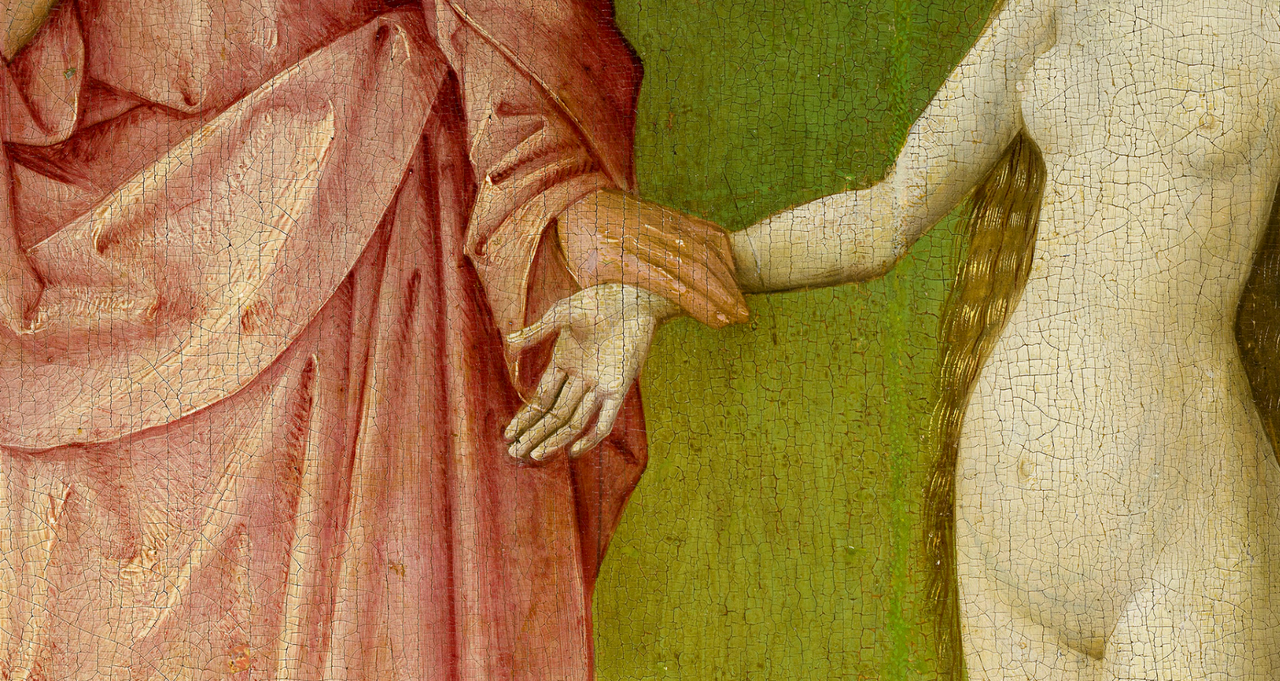 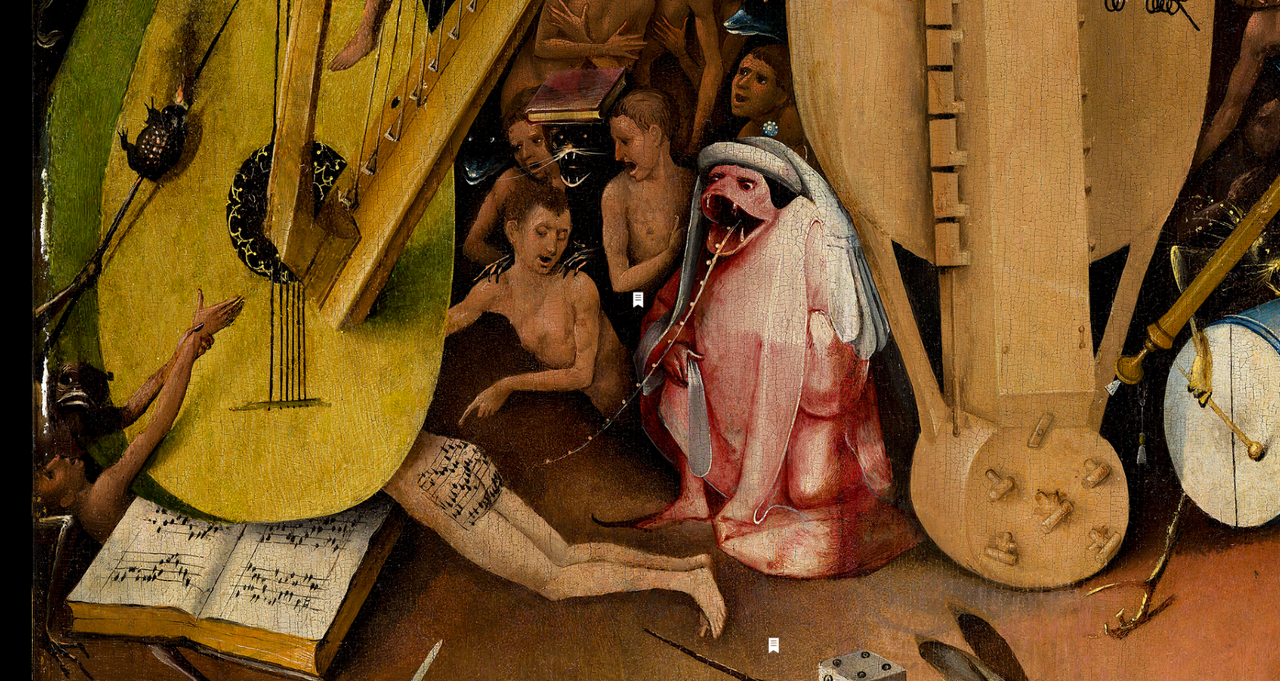 Taken from a high-resolution, interactive version, co-created by NTR, the Dutch public broadcasting service, of The Garden of Earthly Delights, the modern title of one of the most famous paintings by Hieronymus Bosch, who died five hundred years ago this year.

I don't care for the christian message and symbols and not that much for the composition but I love all the weird details a close examination reveals, all the little situations and stories, the wicked perverted modern imagination in them. One of my favourite paintings at the Prado but never easy to examine up close.

The Prado is hosting a Bosch 5th Centenary Exhibition, later this year which will show, among others,The Triptych of the Temptations of Saint Anthony from the Museu de Arte Antiga in Lisbon, one of the jewels in our crown.