The pioneer of experimental pop music sketched her answers at her Los Angeles home using something called a Wacom Cintiq tablet.

Peter Bjorn And John - What You Talking About?

‘What You Talking About?’ by Peter Bjorn and John was first unleashed on the world in March 11th 2016 by Annie Mac. Since then the band announced the forthcoming release of their 7th Studio album ‘Breakin’ Point.’ The song ‘What You Talking About’ was co-writtern with Patrik Berger renowned collaborator of Charlie XCX and Co-Produced with Greg Kurstin known for his work with Lily Allen, Rhianna and Adele.

Video directors and creative Tour de Force 'A Nice Idea Every Day' was established in 2010. It’s a collaboration by image makers Vivien Weyrauch and Fabian Röttger. Their work first got attention when Kanye West blogged one of their university projects which pioneered a 3D camera technique that works without special screens or glasses.

Since then they have shot music videos for bands like The Knife, Palma Violets, Sub Focus and worked with clients such as Sony, i-D and Adidas.

Nominations include Best New Director at the UK Music Video Awards, featured as one of the New Video Visionaries by Dazed & Confused and shown their work in exhibitions and festivals worldwide including the Hammer Museum in Los Angeles, the International Short Film Festival in Toronto, Camerimage in Bydgoszcz and the Los Angeles Film Festival.

A film by Matt Lambert

Follow 18 year old Max through a summer day where is role as a passive, passenger in life begins to change course, set in the more domestic and lesser represented parts of Berlin. This fragmented dream bookended by raw realism is a piece from a captivating longer version. Produced by Dazed Digital. 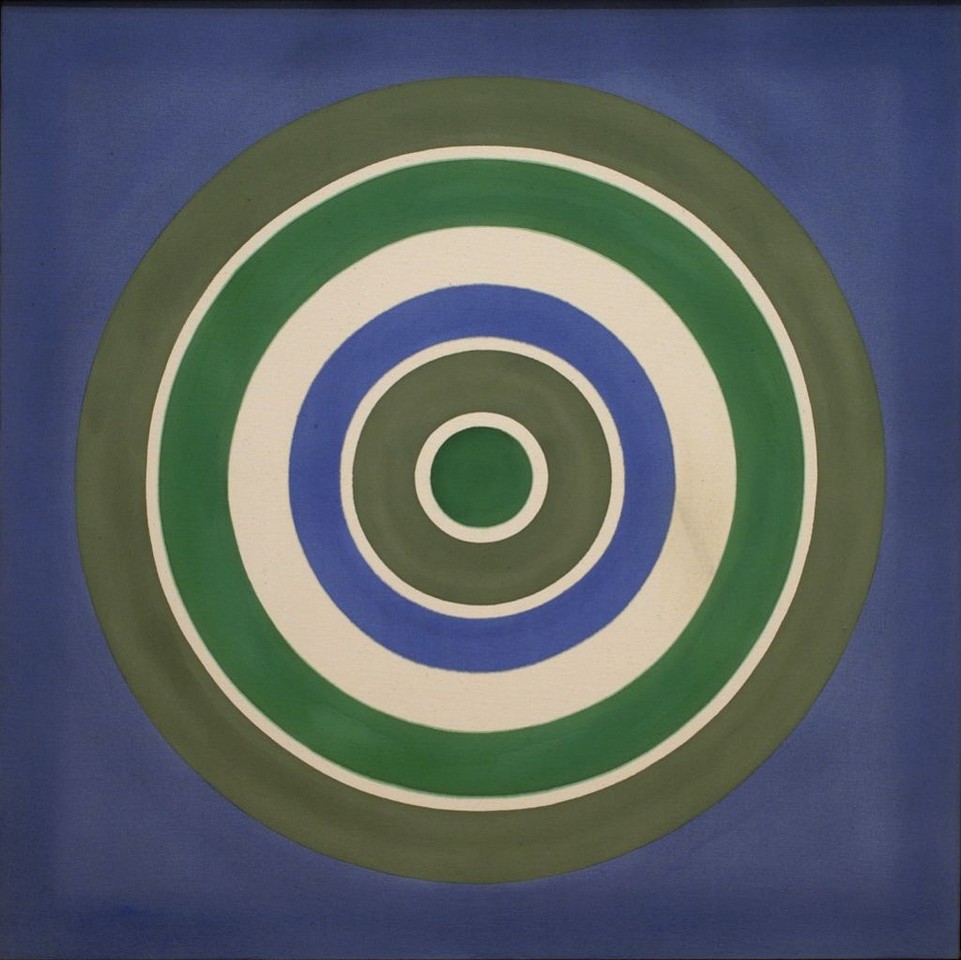 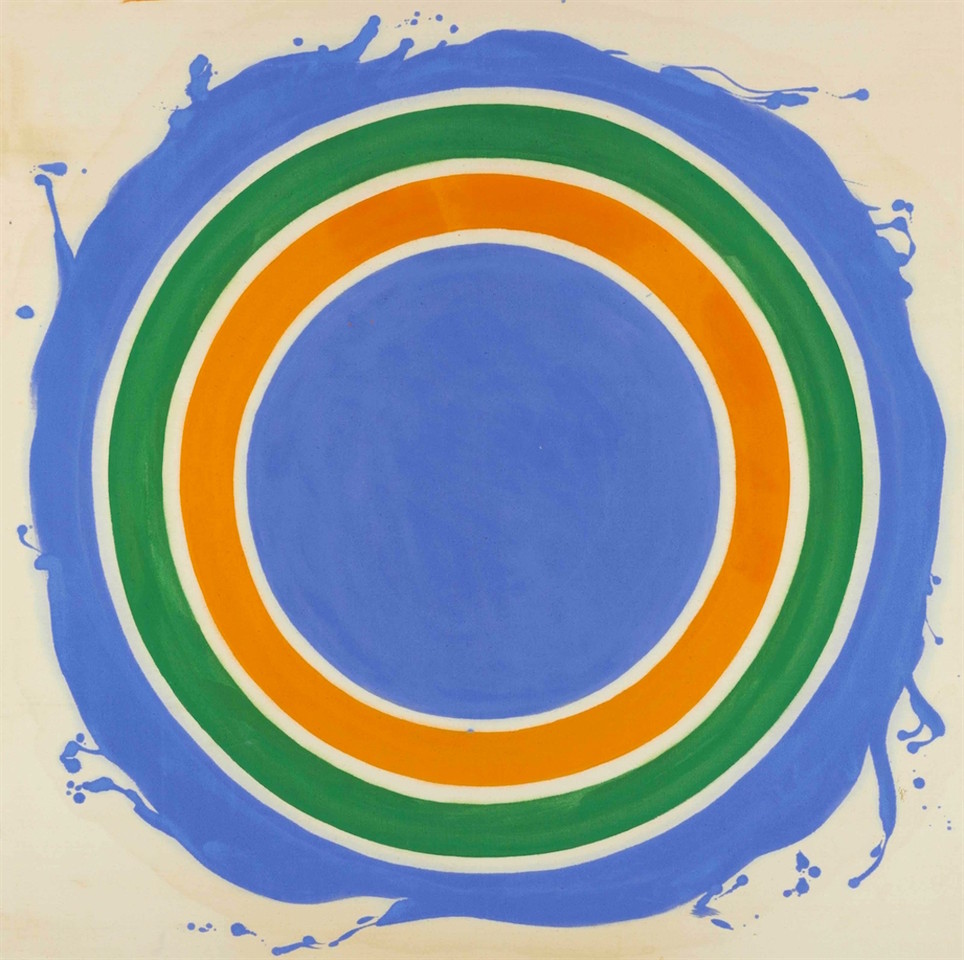 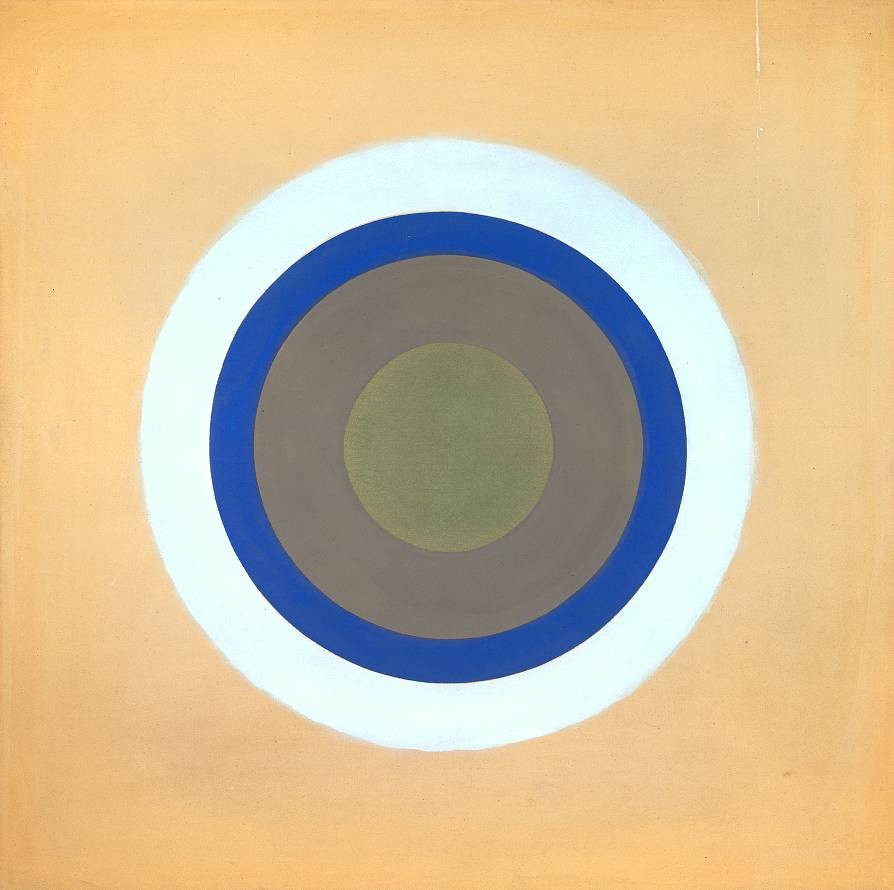 Kenneth Noland (April 10, 1924 – January 5, 2010) was an American abstract painter. He was one of the best-known AmericanColor Field painters, although in the 1950s he was thought of as an abstract expressionist and in the early 1960s he was thought of as a minimalist painter. Noland helped establish the Washington Color School movement. In 1977, he was honored by a major retrospective at the Solomon R. Guggenheim Museum in New York that then traveled to the Hirshhorn Museum and Sculpture Garden in Washington, D.C. and Ohio's Toledo Museum of Art in 1978. In 2006, Noland's Stripe Paintings were exhibited at the Tatein London.

Christoph de Babalon - Is It My Dream? 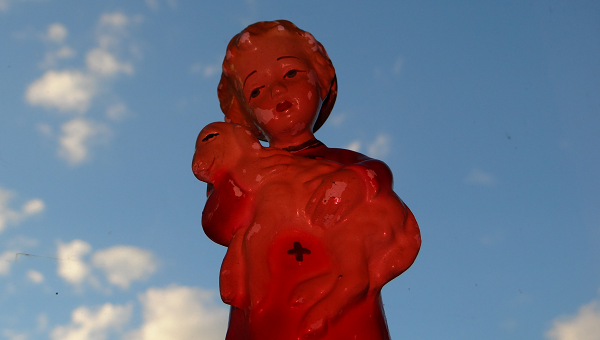 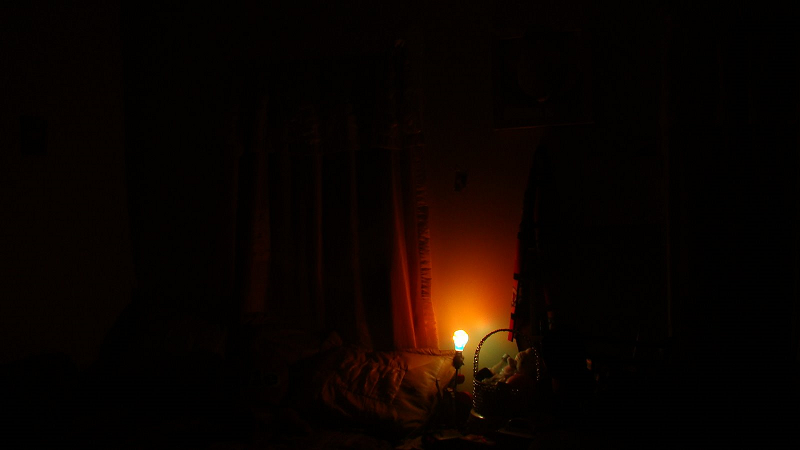 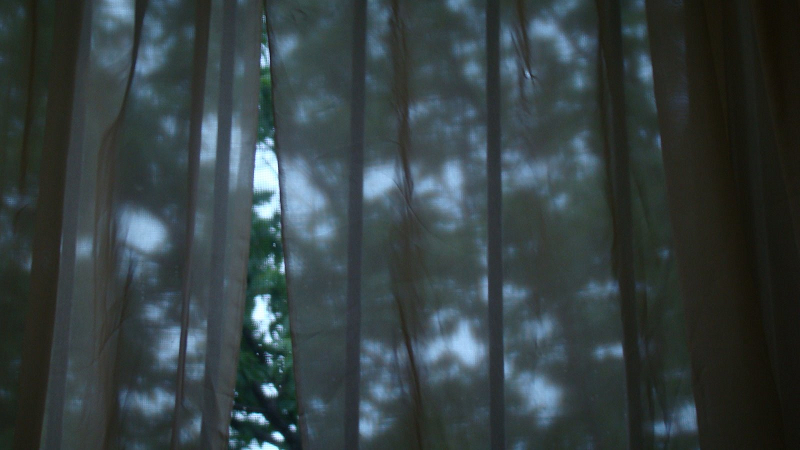 i
How often have I spoken of the thistle,
the honeysuckle, the blistering bee?
How often have I asked how? I’ve grown tired
of my questions. And you’ve grown tired
of the limits of my language. I hate this measure
of memory, the constant return to the creek, the field,
the sundering South. I want release from the pasture
of my youth, from its cows and cobs in the mouth.
Forgive me my tiresome nostalgia. Forget it.
Let me forge a fissure between what was and is.
I have no accent. You would not know where I was from
if I didn’t keep reminding you. Look at my city
shoes crunching through the new snow
on the sidewalk. Not a blade of grass anywhere.

ii
Which is not to say, Praise the urban, privilege the shadow
of the alley over the shade beneath a tree, or the average sky-
scraper over a clearing.

iii
Not in a surfeit of emotion, but in its thoughtful
consideration, later, when natural rage, through meditation,
may be pulled as milk through an udder, into a purer stream
—this is how Wordsworth would have it,
not red-eyed and trembling, but clearheaded,
the tempest assuaged. Can you believe that?
Easy to say from some green-lined walking trail,
but this is a city, and here is an old woman
on the curb, broken as easily as a wafer she might have
had with her iced tea later this evening. Here is a reason
to prefer whiskey over a cow’s poor offering. Whiskey,
essential as water, worthy of pain and erasure.
And she is one of many, so I drink to her and her and her—