Narrated by Brad Pitt and set to play in IMAX theaters this October, “Voyage Of Time” is essentially Malick’s version of the Godfrey Reggio’ 1982 experimental doc “Koyaanisqatsi: Life Out of Balance.” That film was more or less a visual tone poem about the relationship between man and nature, and that’s what Malick seems to be going for here as he explores time, space and the universe. We told you it was ambitious.

The official synopsis reads: “‘Voyage Of Time’ is a one-of-a-kind celebration of life and the grand history of the cosmos, transporting audiences into a vast yet up-close-and personal journey that spans the eons from the Big Bang to the dinosaur age to our present human world … and beyond.” 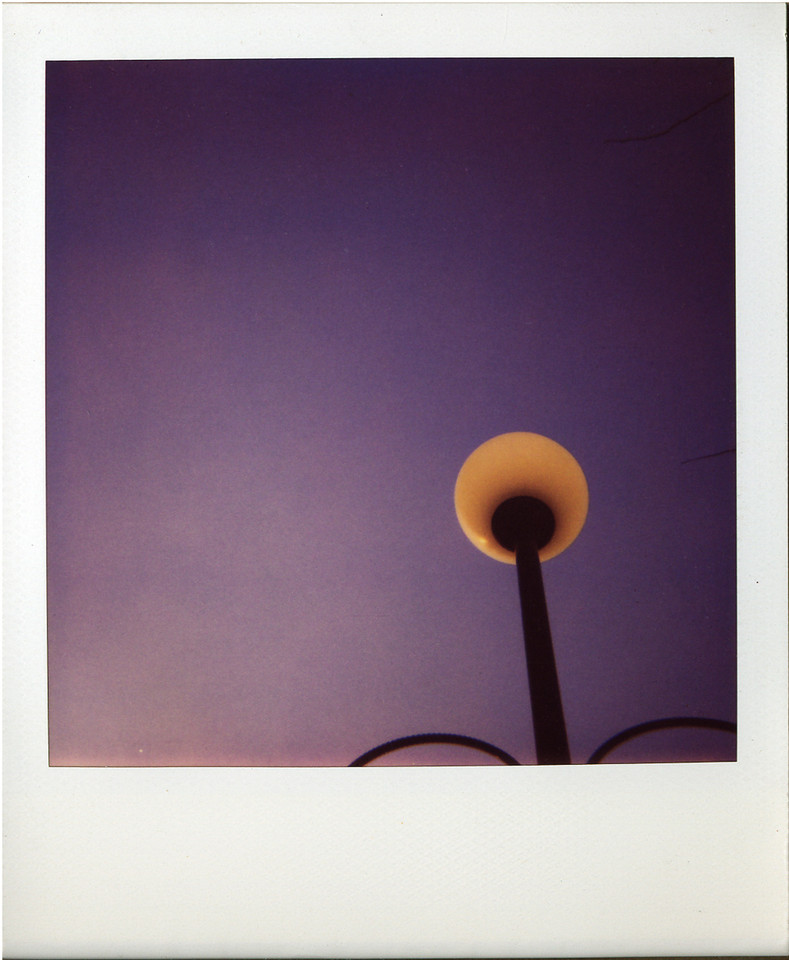 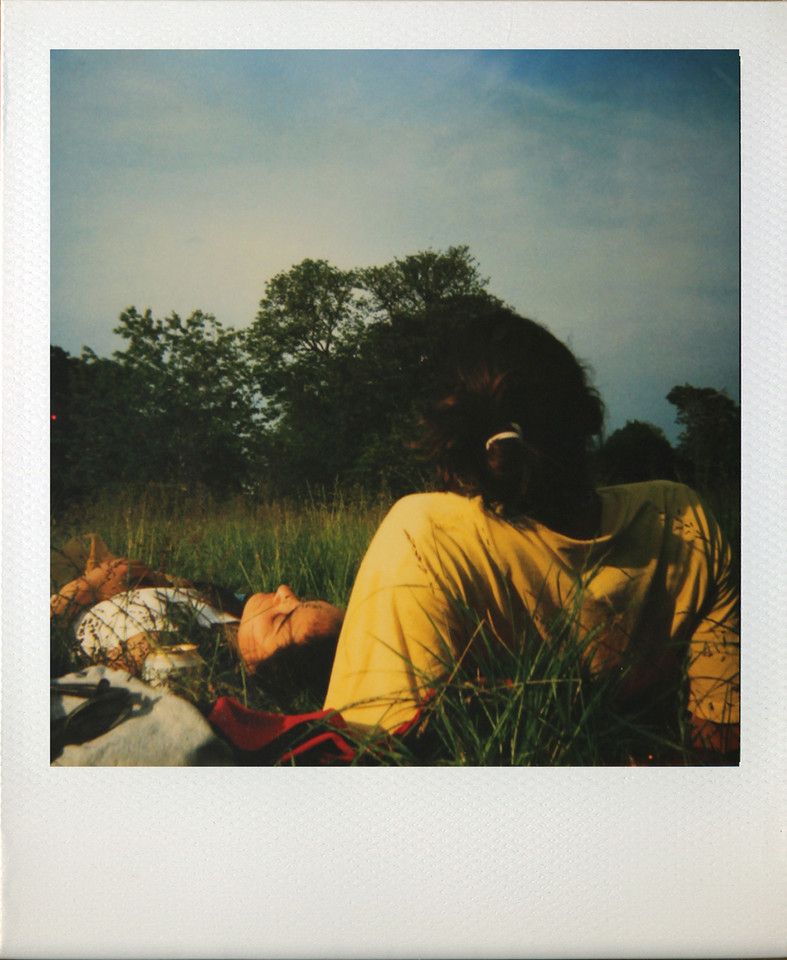 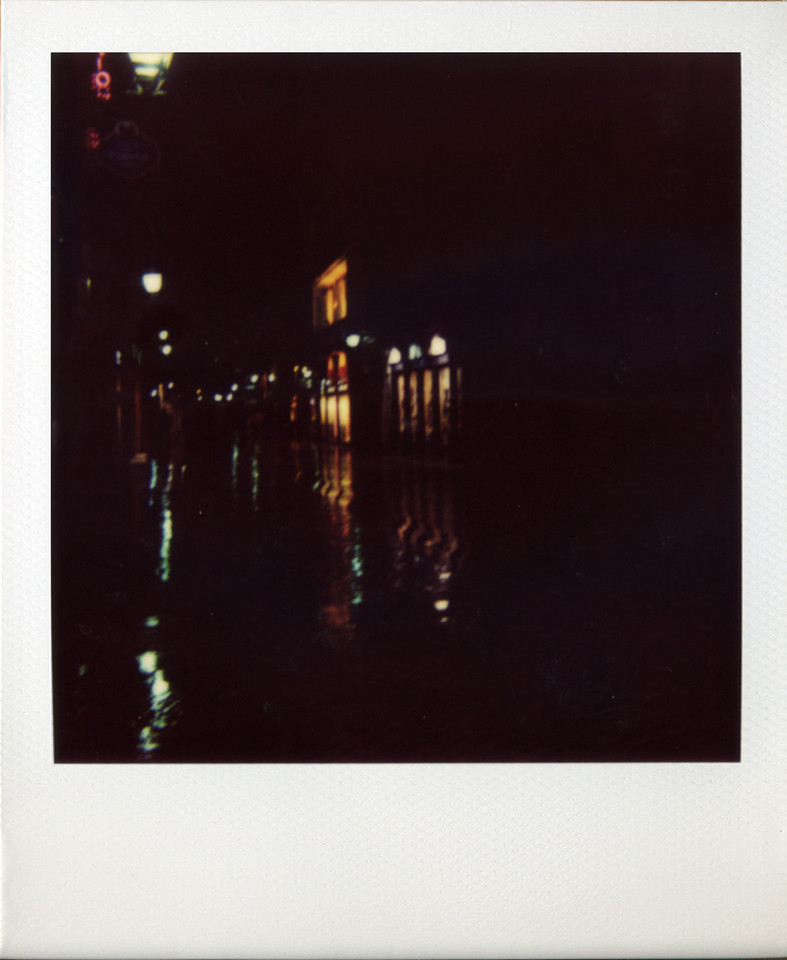 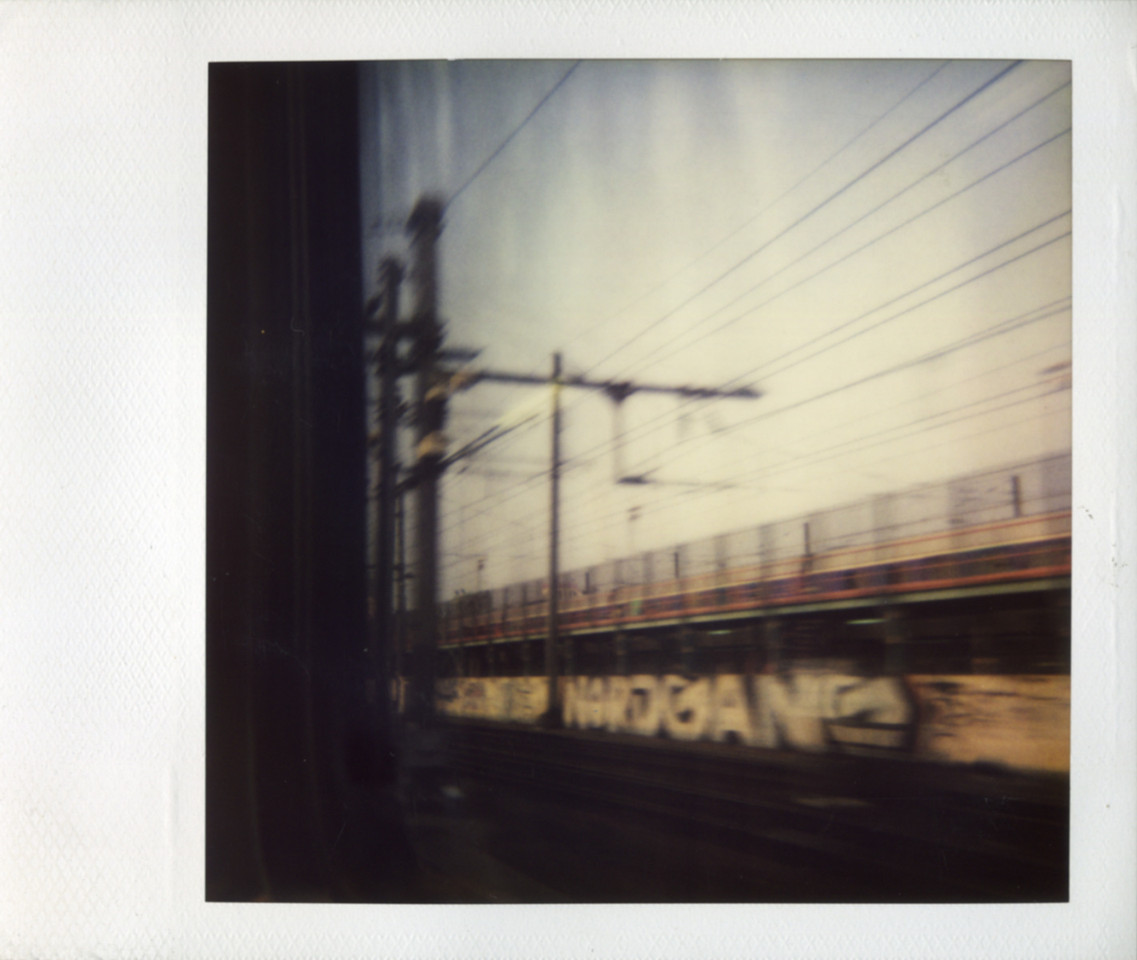 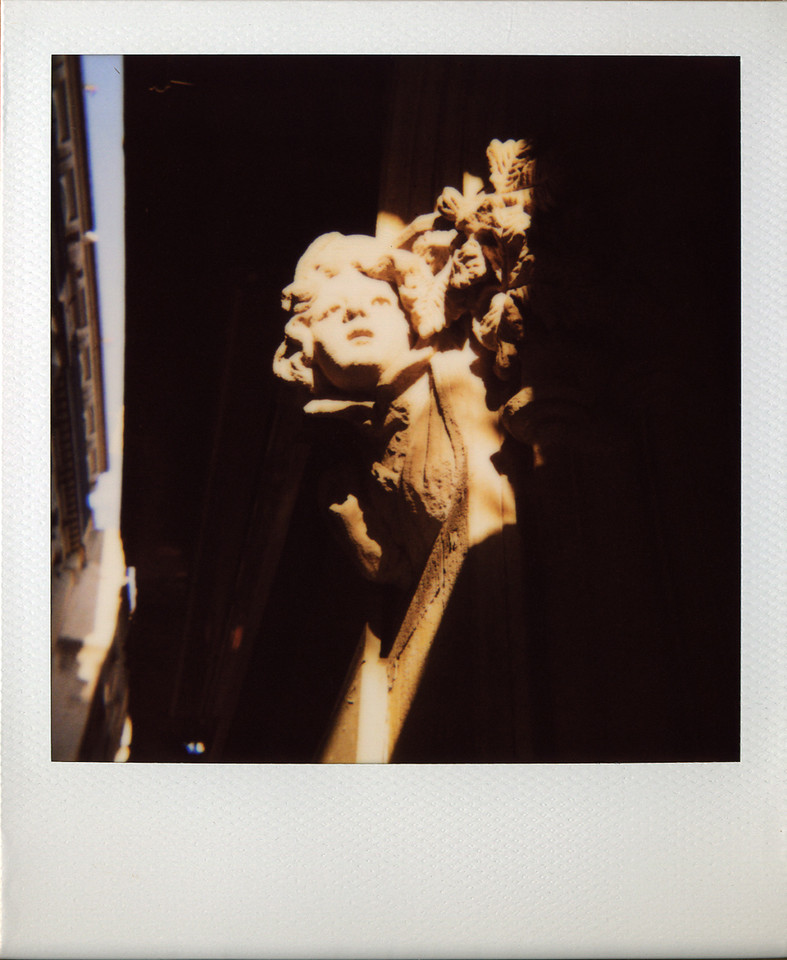 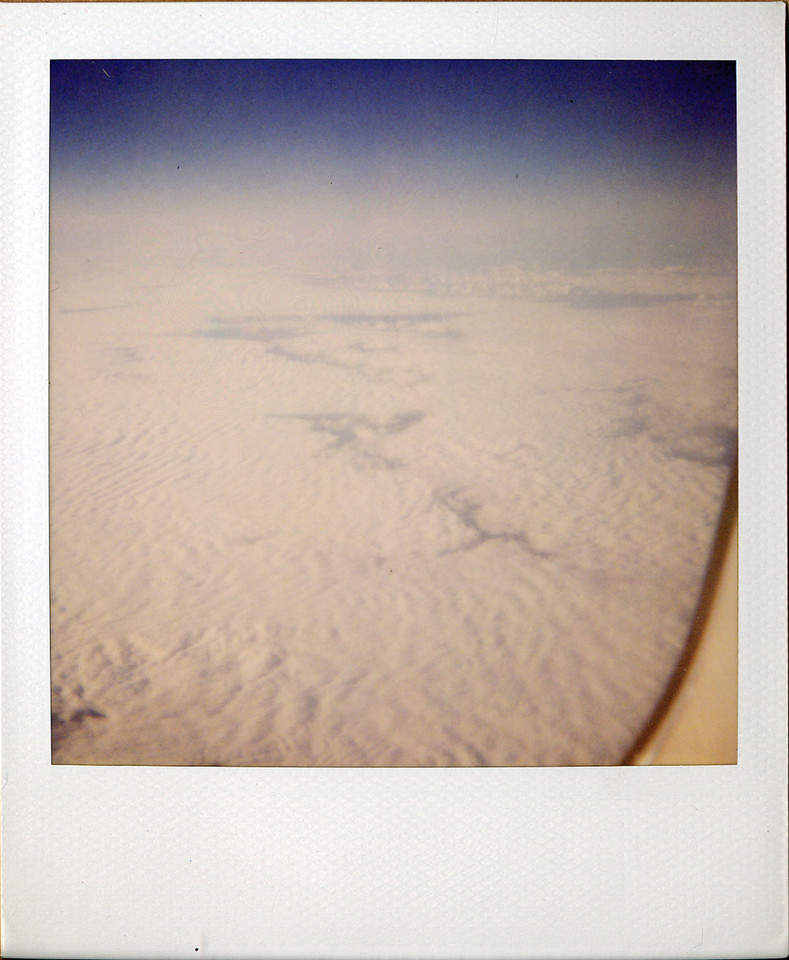 I used to bring my Polaroid camera everywhere; I think my fascination for this medium was a mix between the idea of instant photography, of having no control in terms of aperture and shutter speed and the fact that you can only have one copy of each photo.

I wanted to record places, transitions, situations but choosing to do not give them a specific geographical location.

2013. An addendum of sorts to his recent 'Faint Hearted' album, Miles' returns with a half-hour EP more squarely aimed at the floor with four darkened, robust variants. 'Blatant Statement' is up first, slowly emerging from a rough alignment of metallic percussion and abrasive stabs not a million miles removed from the kind of racket you'd most likely associate with Vatican Shadow, before the almost-clipped rub of those super-warm bass stabs shifts the perspective to a different kind of environment altogether. 'Technocracy' delivers an oozing House deconstruction, slowed down and inebriated, while 'Infinite Jest' revolves around an industrial cacophony harnessed into a rhythmic anomaly situated somewhere between a technofied Pete Swanson and a sweaty Kassem Mosse. 'Plutocracy' ends the set with a bleached-out warehouse chug, slowed down and menacing, surrounded by a submerged choral arrangement and more of that toughened hammered-metal sound that runs through the EP.