The video for "High School Never Ends," the lead single from Mykki Blanco's as-yet-unannounced new album, is a Shakespearean tragedy of sorts. Directed by Matt Lambert, it tells a non-linear Romeo and Juliet-like tale, replacing "fair Verona" with scenic rural Germany. The video was produced by Iconoclast in collaboration with The FADER and !K7, and it's debuting above.

The new clip, which was filmed gorgeously by Control cinematographer Martin Ruhe, is a heartbreaking story about outsiders—in this case, queer ones. Similar to stories about forbidden romance, it ends with unspeakable violence. It's all set against Mikky's string-heavy new track, which was produced by and features Woodkid.

According to Mykki Blanco and Matt Lambert, the powerful "High School Never Ends" video is also about the ongoing refugee crisis in Europe. “It never once overtly comments on orientation or race, but only ideas of 'us' and 'them,'" said Lambert. “I had once thought Europe was my safe haven from American white supremacy, and how wrong I became," Mykki Blanco added.

Recording: Friday, July 1st, 2016 at the Great Hall of TivoliVredenburg. 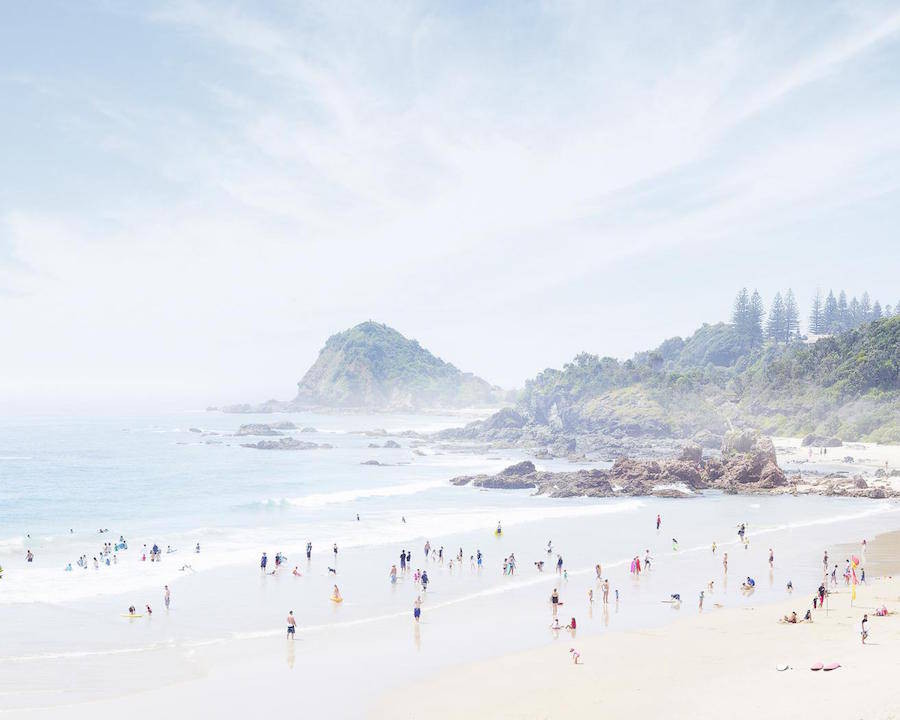 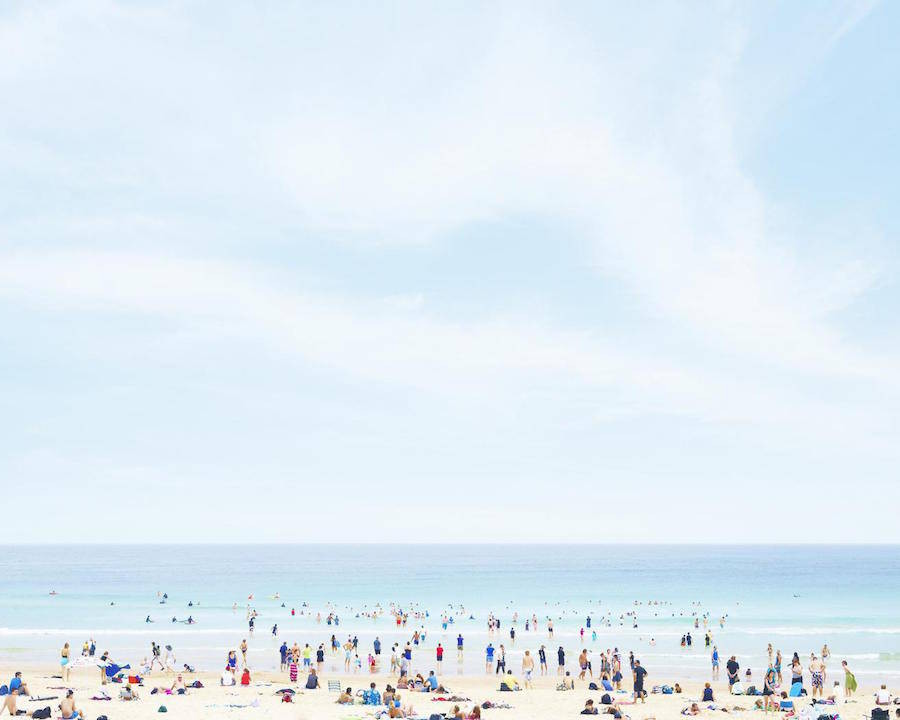 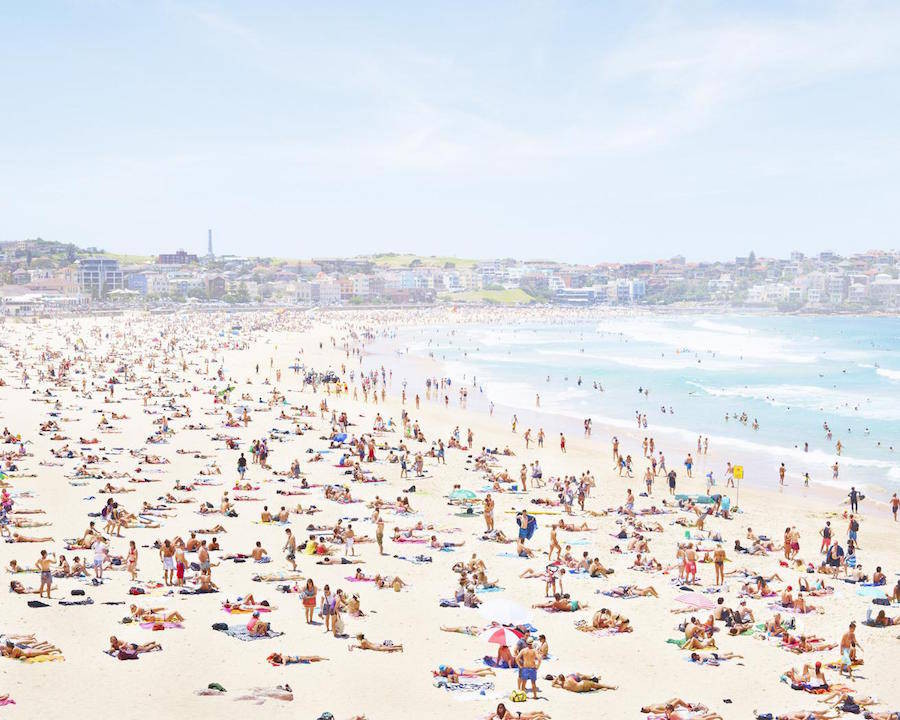 A wide range of environments and character types are explored in the works of New York City-based Dean West. The Australian-born (1983) artist who studied at the Queensland College of Art, is best known for his intricate and highly staged photographs that take everyday occurrences beyond the realm of natural reality. Extraordinary in their tonal range, digital clarity, and artistic vision, West’s meticulously choreographed scenes, character studies, and atmospheric landscapes powerfully yet synthetically link needs to desires and documentation to invention.

This One's From The Heart

I should go out and honk, it's Independence Day
But instead I just pour myself a drink
It's got to be love, I've never felt this way
Oh baby, this one's from the heart

The shadows on the wall look like a railroad track
I wonder if he's ever comin' back
The moon's a yellow stain across the sky
Oh baby, this one's from the heart

Maybe I'll go down to the corner and get a racin' form
But I should prob'ly wait here by the phone
And the brakes need adjustment on the convertible
Oh baby, this one's from the heart

The worm is climbin' the avocado tree
Rubbin' its back against the wall
Pour myself a double sympathy
Oh baby, this one's from the heart

Blondes, brunettes, and redheads put their hammer down
To pound a cold chisel through my heart
But they were nothin' but apostrophes
Oh baby, this one's from the heart

I can't tell, is that a siren or a saxophone?
But the roads get so slippery when it rains
I love you more than all these words can ever say
Oh baby, this one's from the heart