Directed and Edited by Brad Saville 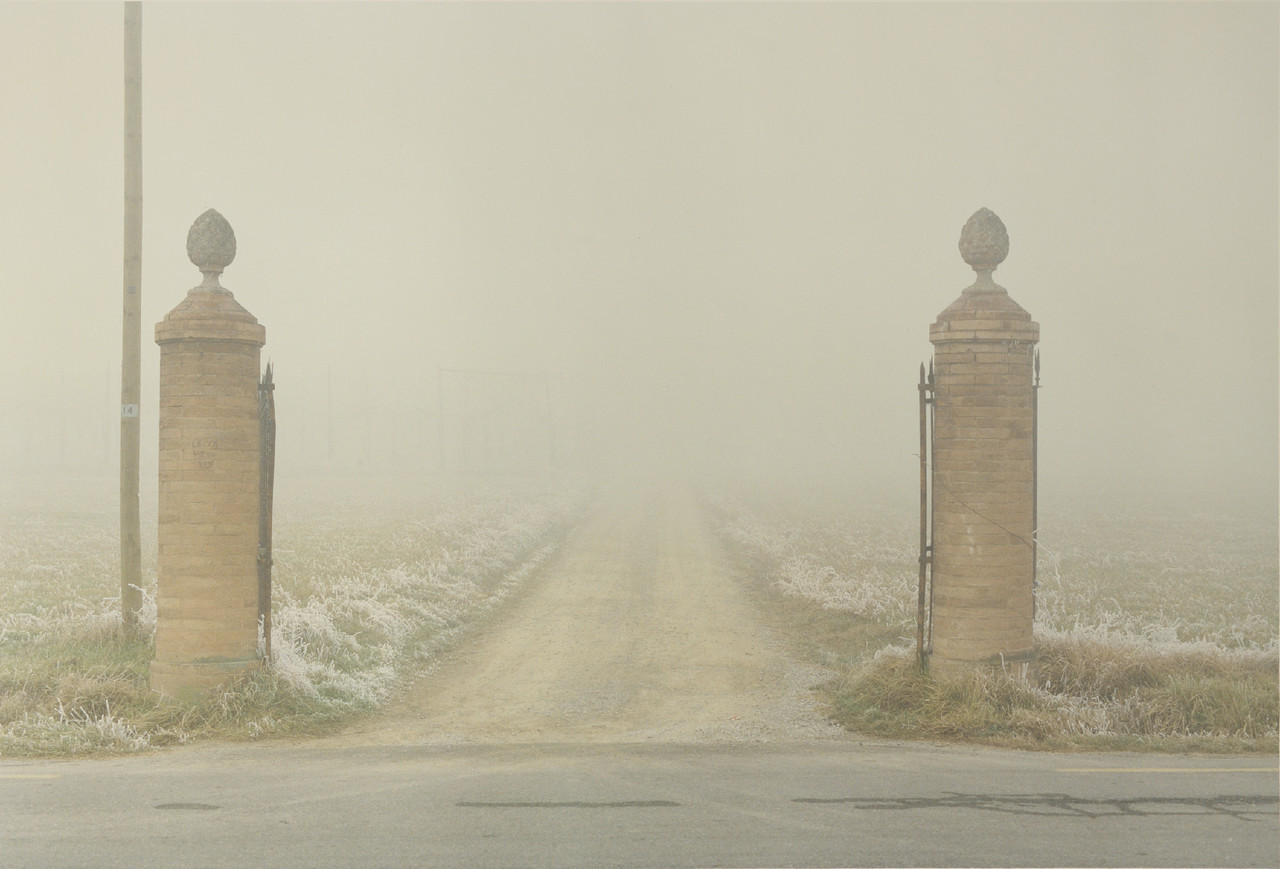 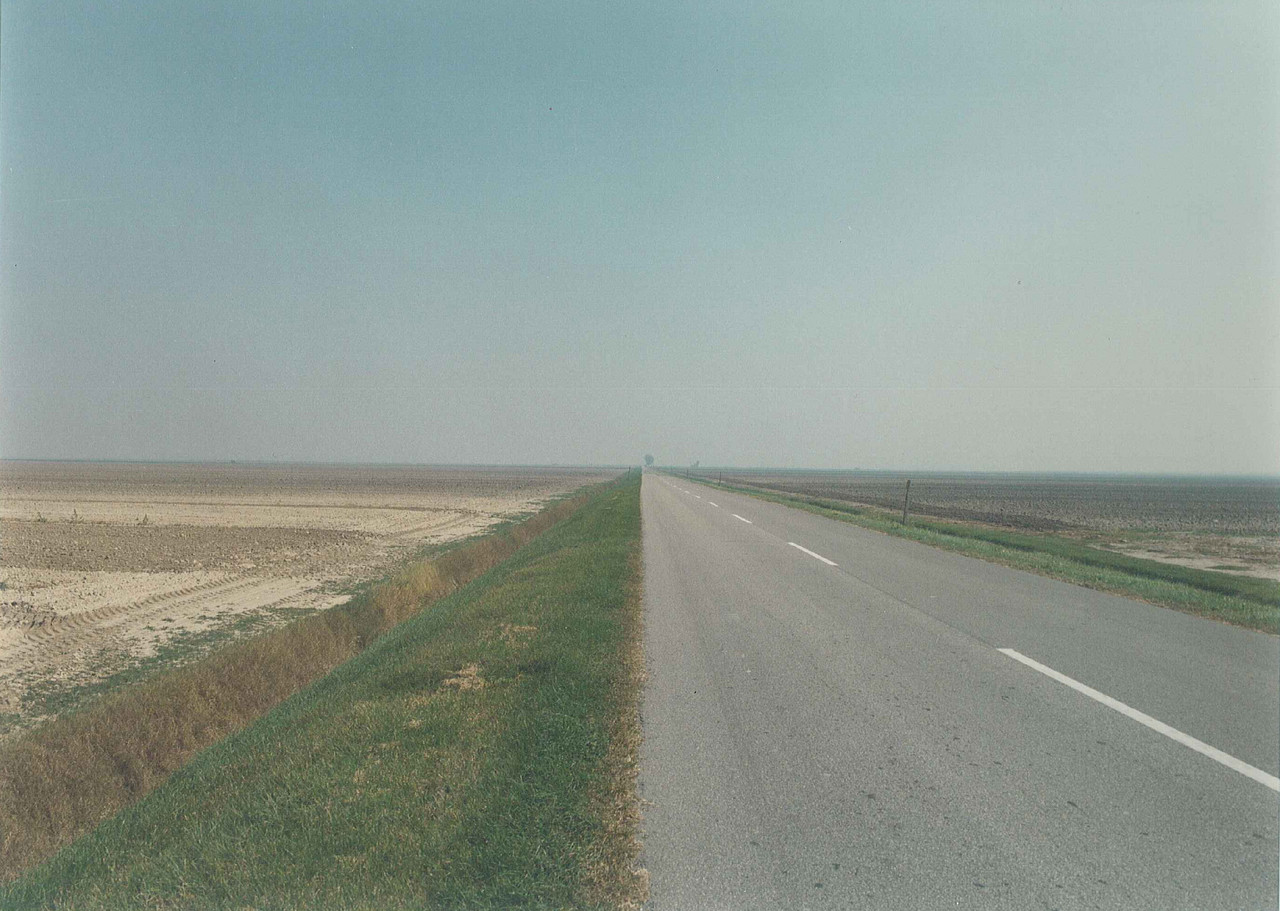 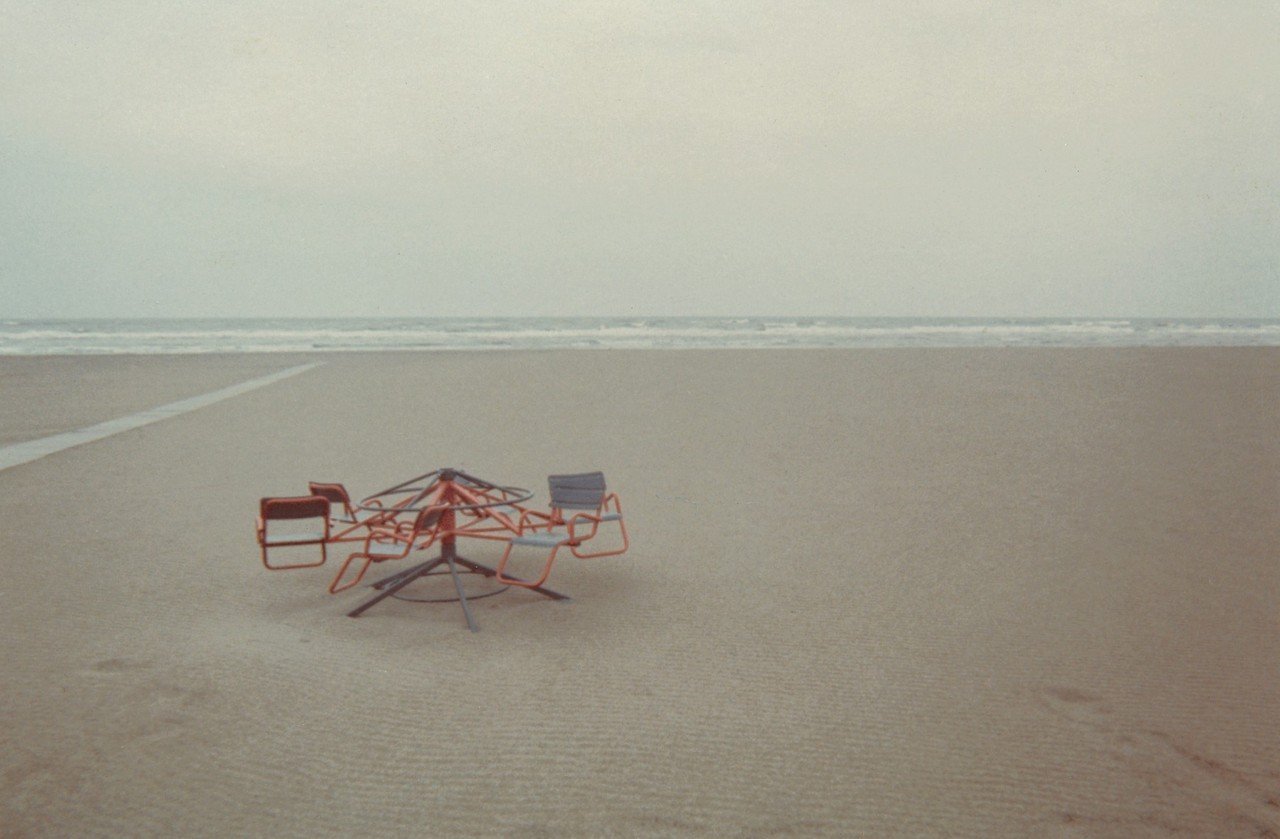 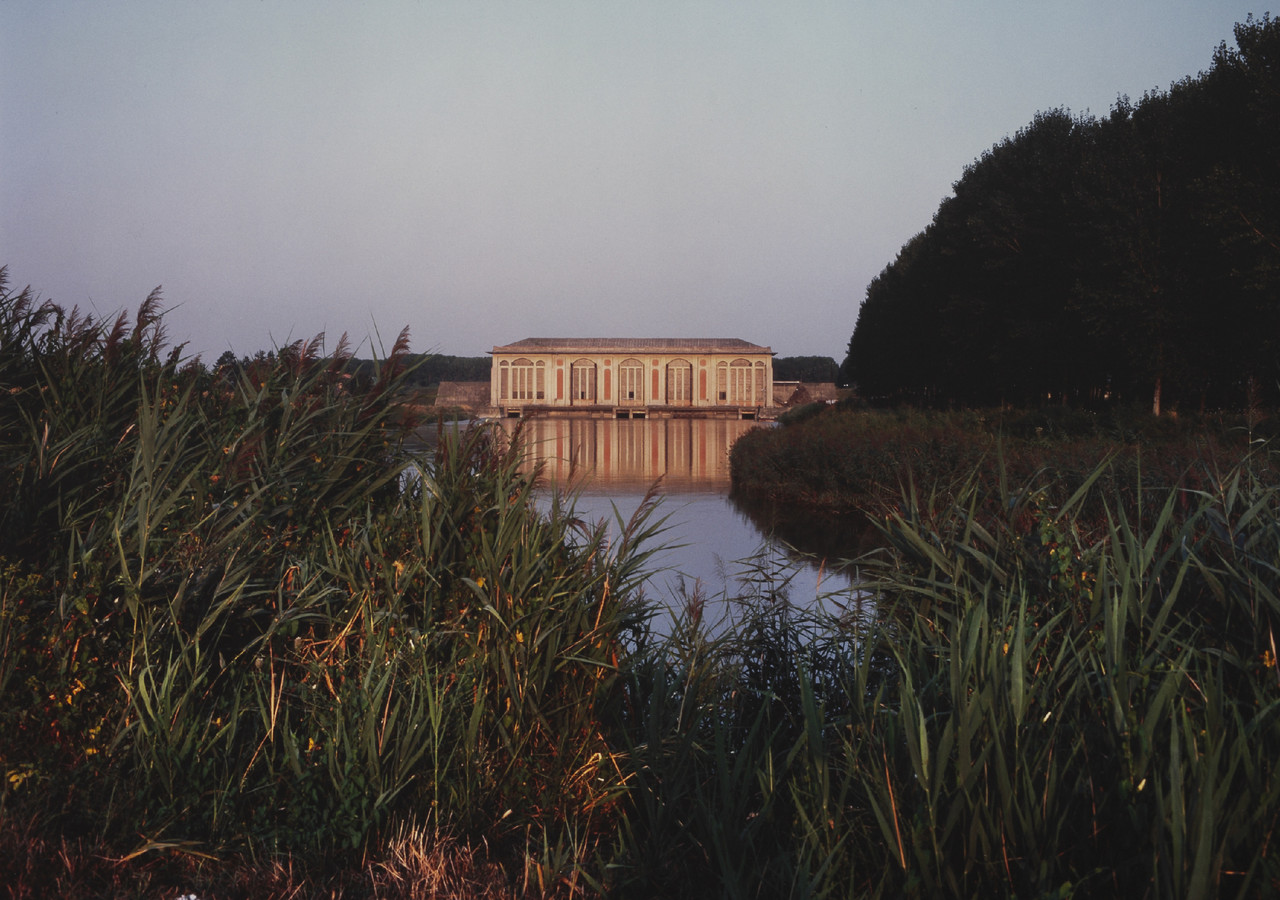 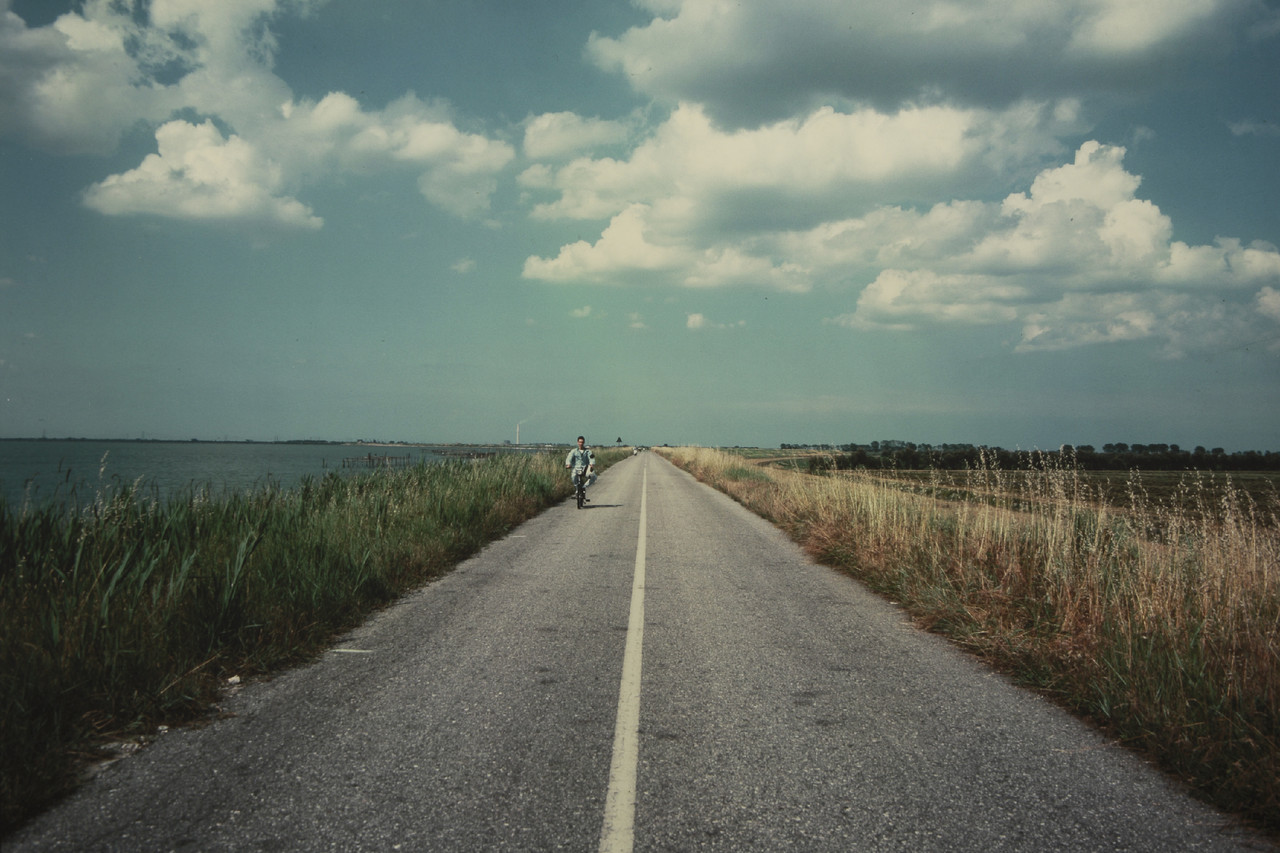 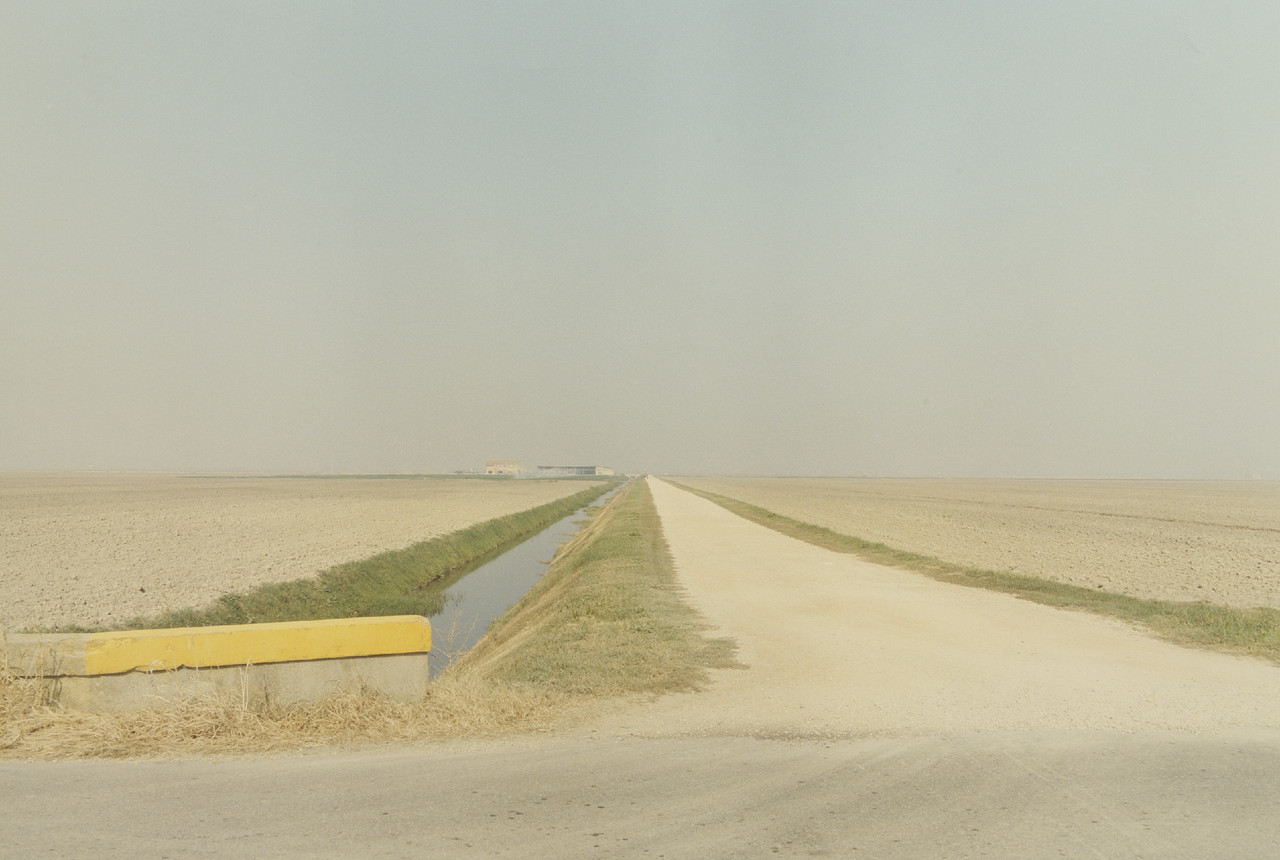 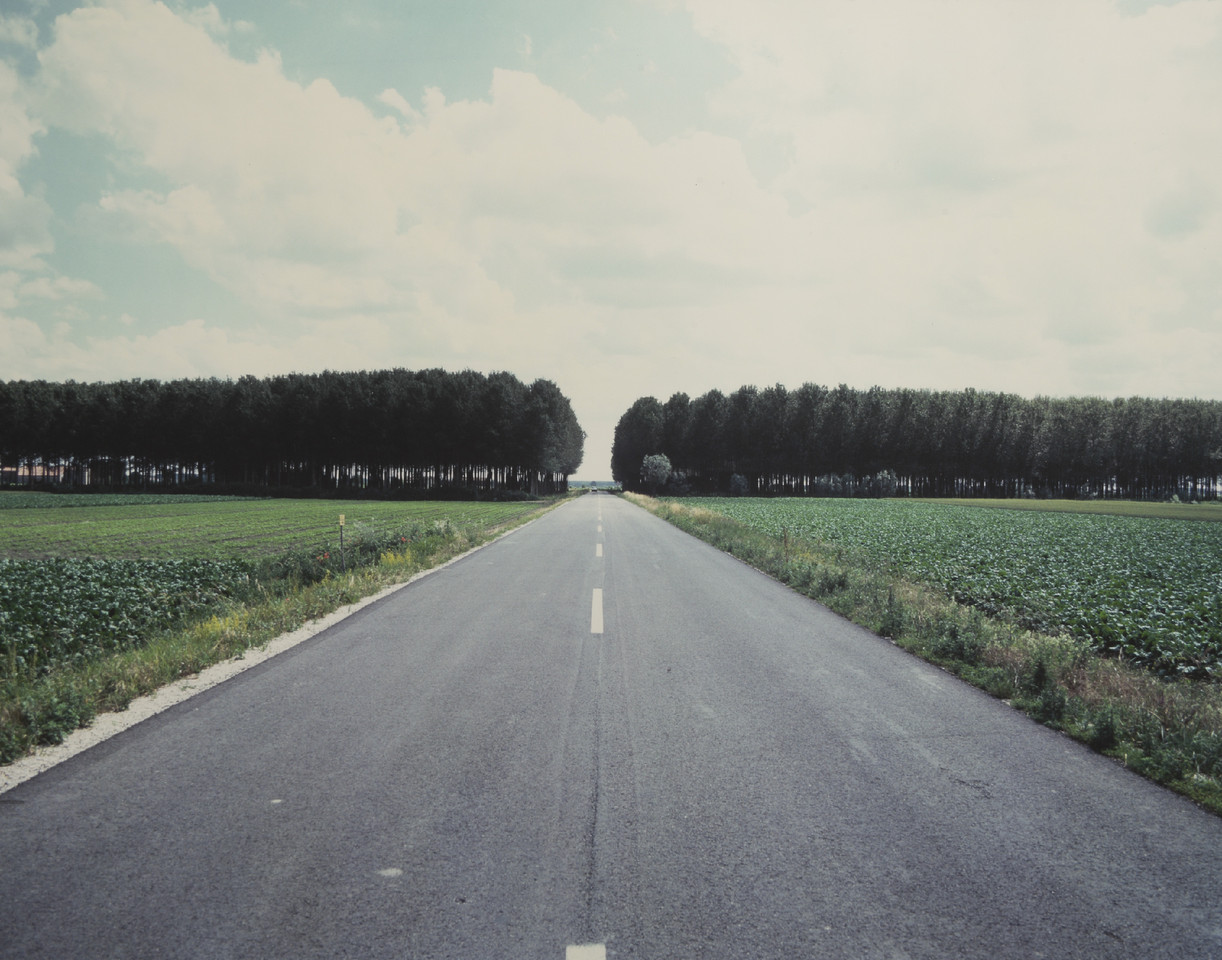 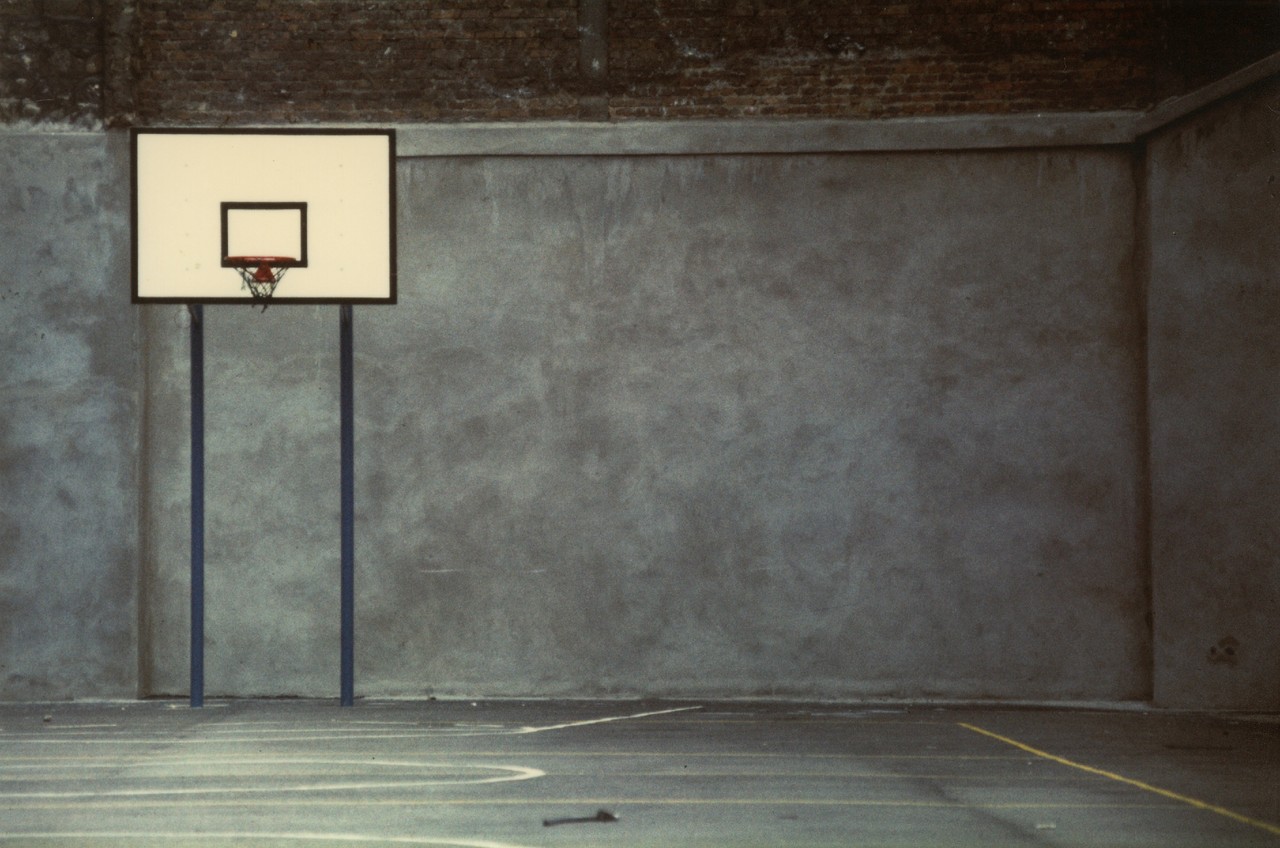 Luigi Ghirri (1943-1992) was an extraordinary photographer as well as a prolific writer and curator. He is considered to be the most important Italian photographer of the 20th century. Ghirri’s work covers a wide range of subjects mostly photographed in the Emilia Romagna region of Italy. His photos are presented in a deadpan manner that is occasionally humorous and often rooted in art history. Ghirri’s landscapes are a contemporary interpretation of Metaphysical painting in their mysteriousness and dreamlike atmospheres. They explore photographic traditions and highlight a fascination with everyday life.