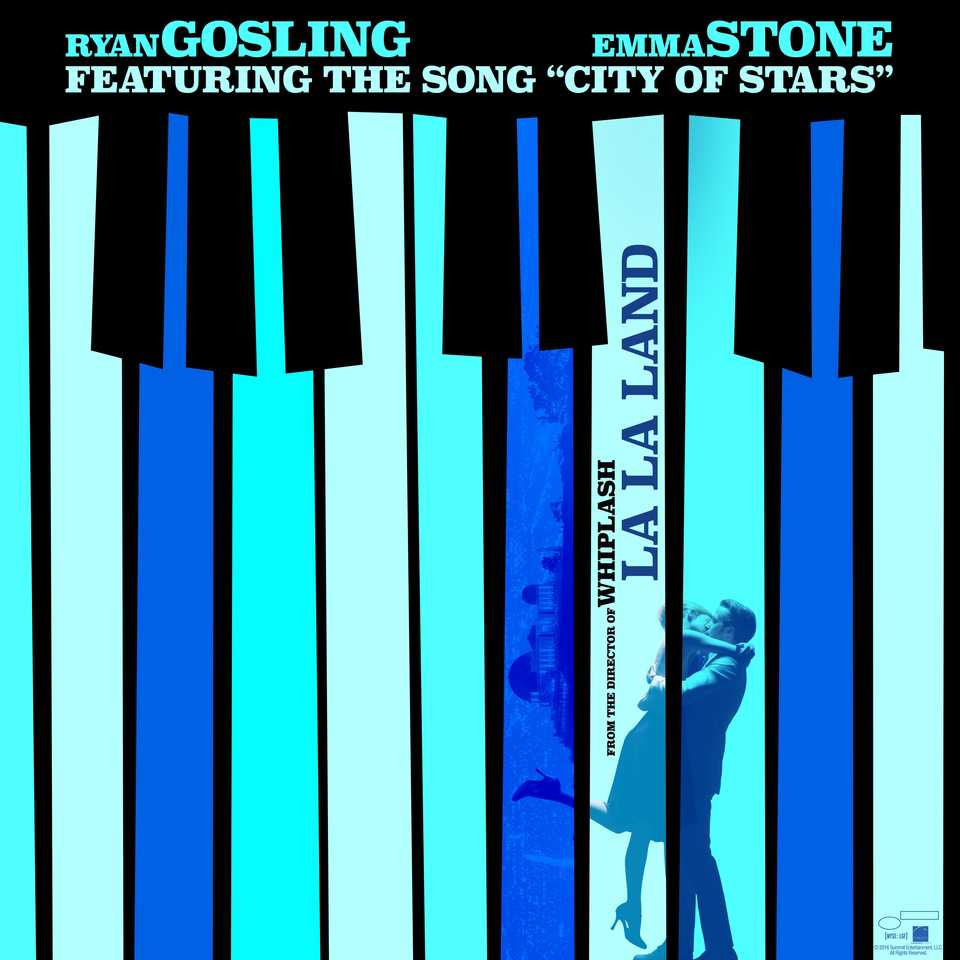 Stephen Dunn - The Melancholy of the Nude

She was thinking it was time
to be naked again, to take something off
for someone more interested in her
than in art. She wanted to be treated
more by hand than by eye,

wanted her clothes pulled at, torn,
tossed on the floor. This sometimes
made it hard for her to pay the rent.
She was a professional nude, good
at being still for hours at a time,

and practiced at doing what she was told
in a world where she was both woman
and thing. Always she’d return from desire
to the equipoise of her job, sated,
almost penniless, and often with a smile,

which the artist—because the nude belonged
to him now—would try to ignore, or change.