The Lemon Twigs - These Words

'These Words' by The Lemon Twigs, from the forthcoming debut album ‘Do Hollywood', released 14th October on 4AD. 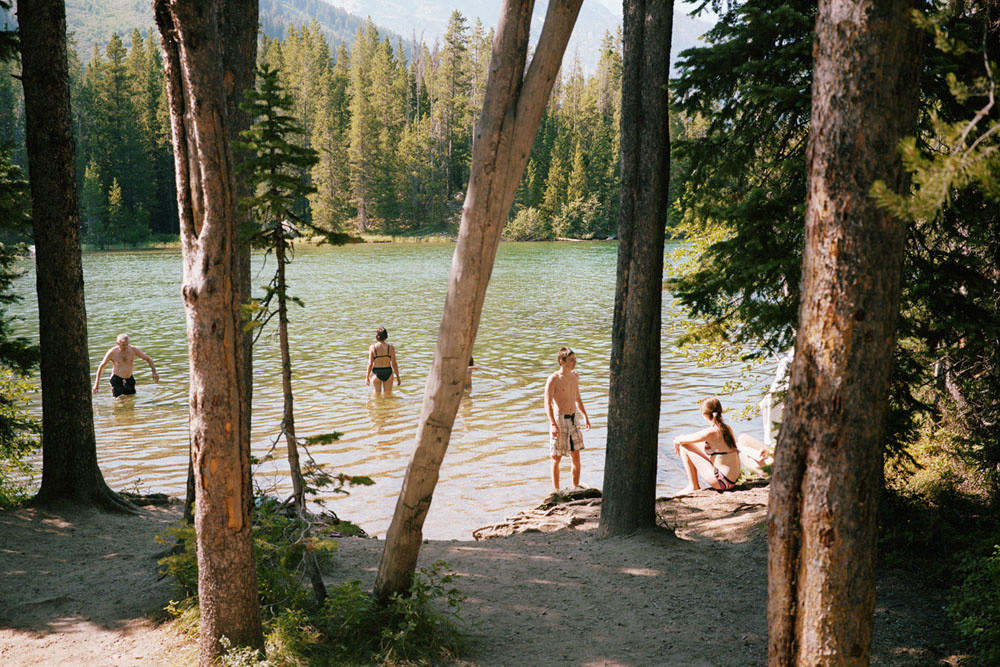 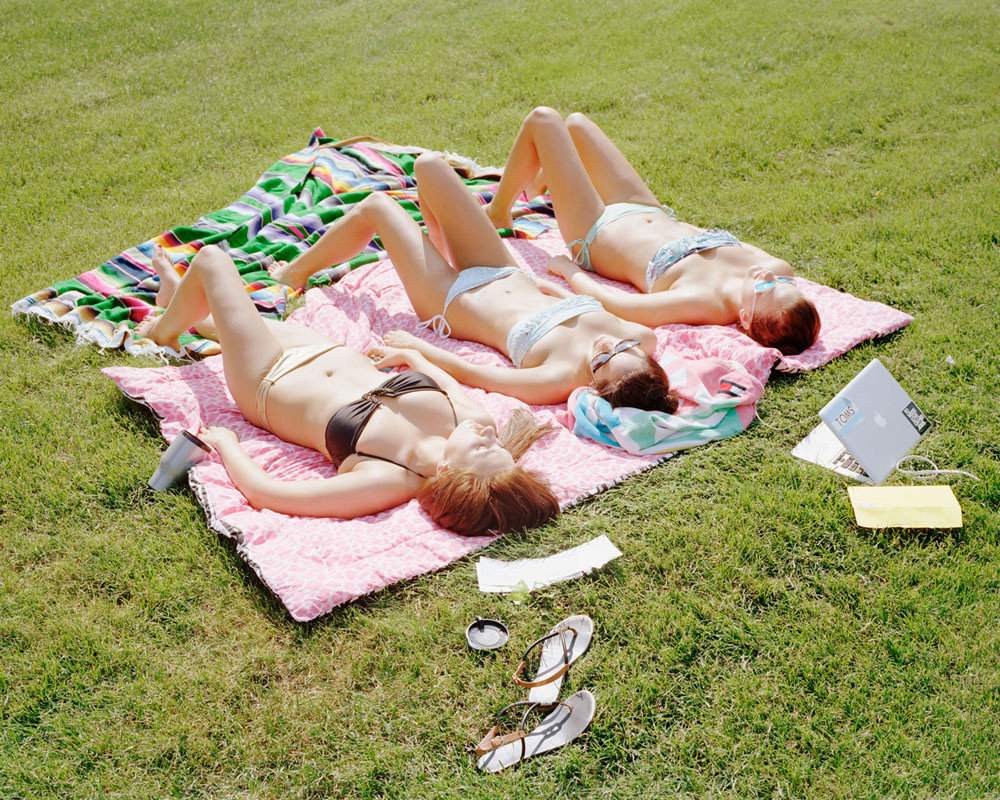 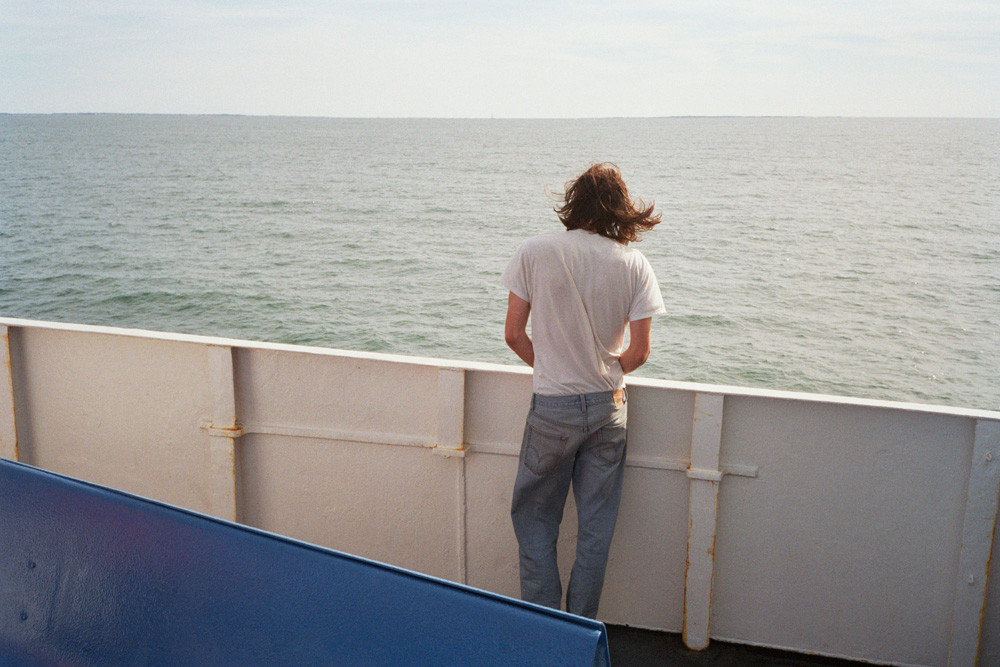 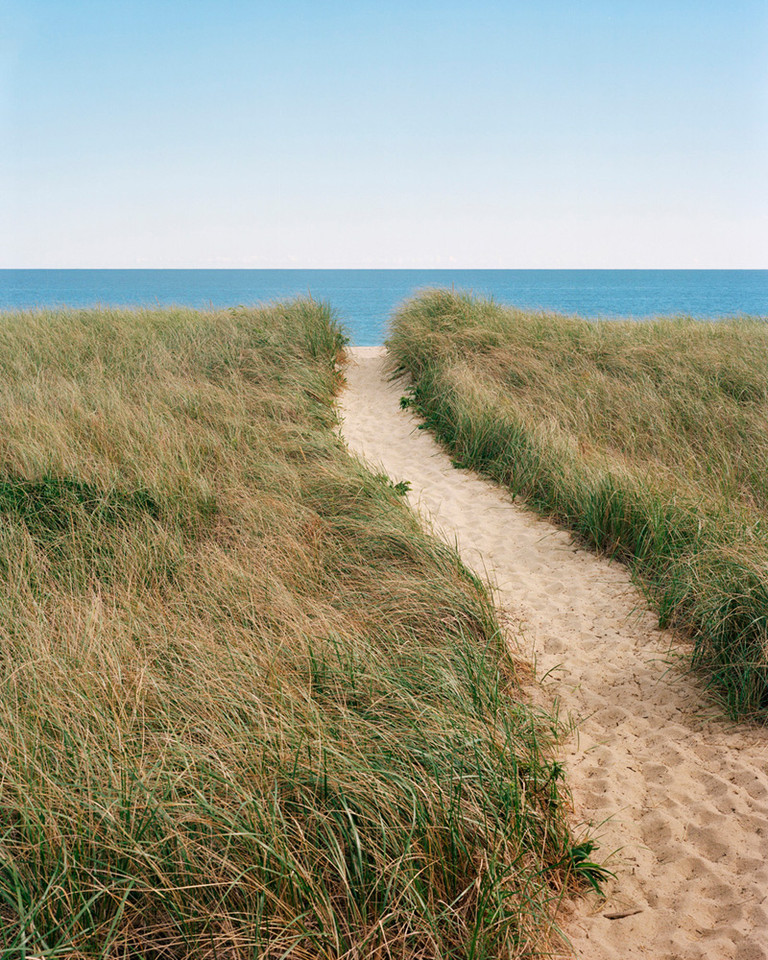 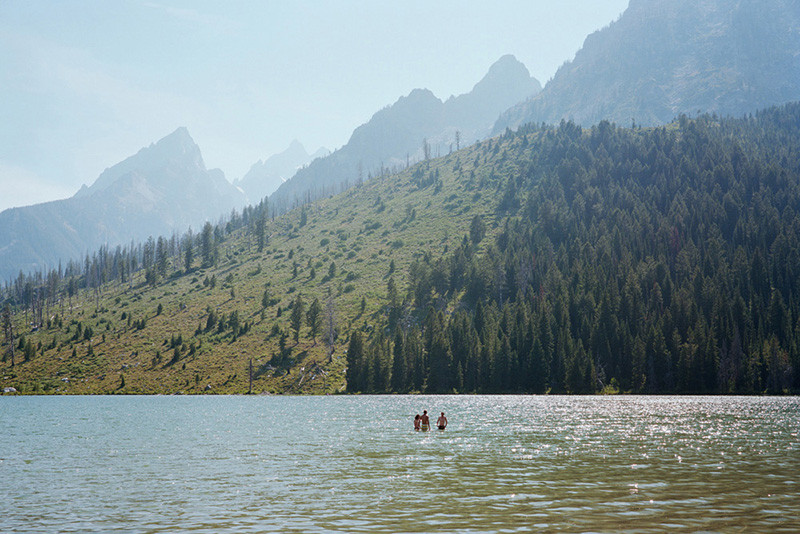 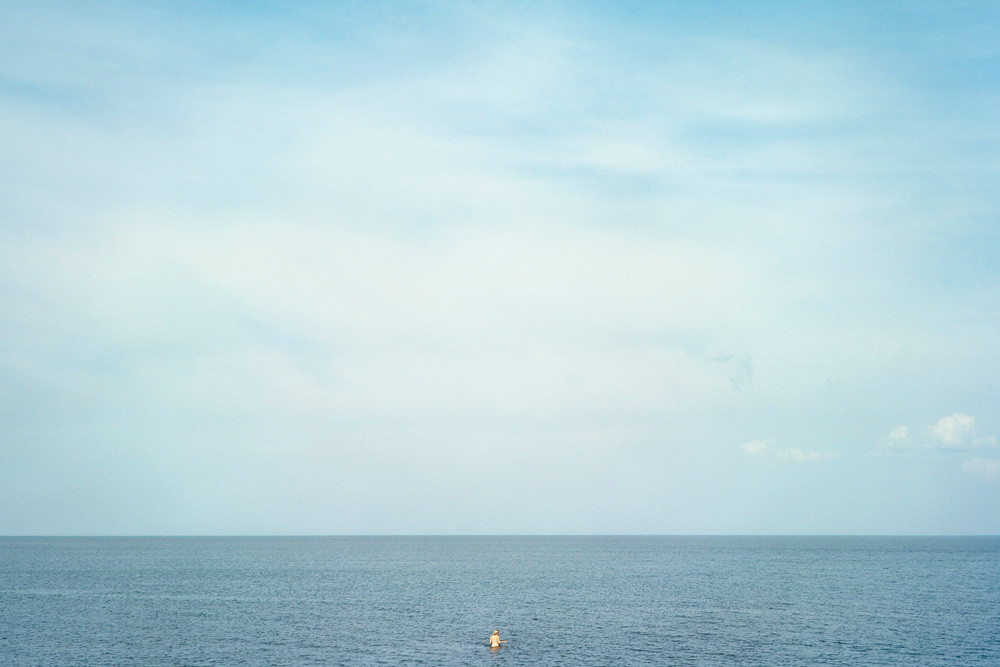 Ethan Aaro Jones (b. 1985, Washington, D.C.) is a photographer and artist currently living and working in Minneapolis, Minnesota. He holds a MFA in photography from Columbia College Chicago and a BFA in photography from Rochester Institute of Technology. Ethan’s work has been exhibited internationally, and he staged his first solo exhibition at the University of Notre Dame in 2014.

“City Lights” was originally written for The White Stripes’ Get Behind Me Satan but then forgotten until White revisited the 2005 album for Third Man’s Record Store Day 2015 vinyl reissue and finished the recording in 2016. The track is the first new, worldwide commercially released White Stripes song since 2008.

A Escada do Diabo

When I play Ligeti’s Étude No. 13: L’escalier du diable / The Devil’s Staircase, I have the feeling of climbing and of Escher’s endless staircases that Ligeti loved so much. I have the feeling not of looking at this famous architectural illusion, but of being part of it, and in vain of looking for an exit. And I feel deeply the existential dimension that this situation had for Ligeti.

Follow along with the interactive score and explore other educational resources at the Ligeti Project, an initiative with the Klavier-Festival Ruhr. » http://bit.ly/2aJMSyx