Last Thursday, my organization, People Reluctant To Kill for an Abstraction, orchestrated an overwhelming show of force around the globe.

At precisely 9 in the morning, working with focus and stealth, our entire membership succeeded in simultaneously beheading no one. At 10, Phase II began, during which our entire membership did not force a single man to suck another man's penis. Also, none of us blew himself/herself up in a crowded public place. No civilians were literally turned inside out via our powerful explosives. In addition, at 11, in Phase III, zero (0) planes were flown into buildings.

During Phase IV, just after lunch, we were able to avoid bulldozing a single home. Furthermore, we set, on roads in every city, in every nation in the world, a total of zero (0) roadside bombs which, not being there, did not subsequently explode, killing/maiming a total of nobody. No bombs were dropped, during the lazy afternoon hours, on crowded civilian neighborhoods, from which, it was observed, no post-bomb momentary silences were then heard. These silences were, in all cases, followed by no unimaginable, grief-stricken bellows of rage, and/or frantic imprecations to a deity. No sleeping baby was awakened from an afternoon nap by the sudden collapse and/or bursting into flame of his/her domicile during Phase IV.

In the late afternoon (Phase V), our membership focused on using zero (0) trained dogs to bite/terrorize naked prisoners. In addition, no stun guns, rubber batons, rubber bullets, tear gas, or bullets were used, by our membership, on any individual, anywhere in the world. No one was forced to don a hood. No teeth were pulled in darkened rooms. No drills were used on human flesh, nor were whips or flames. No one was reduced to hysterical tears via a series of blows to the head or body, by us. Our membership, while casting no racial or ethnic aspersions, skillfully continued not to rape, gang-rape, or sexually assault a single person. On the contrary, during this late-afternoon phase, many of our membership flirted happily and even consoled, in a nonsexual way, individuals to whom they were attracted, putting aside their sexual feelings out of a sudden welling of empathy.

As night fell, our membership harbored no secret feelings of rage or, if they did, meditated, or discussed these feelings with a friend until such time as the feelings abated, or were understood to be symptomatic of some deeper sadness.

In London, a bitter homophobic grandfather whose grocery bag broke open gave a loaf of very nice bread to a balding gay man who stopped to help him. A stooped toothless woman in Tokyo pounded her head with her hands, tired beyond belief of her lifelong feelings of anger and negativity, and silently prayed that her heart would somehow be opened before it was too late. In Syracuse, New York, holding the broken body of his kitten, a man felt a sudden kinship for all small things.

Even declared nonmembers, it would appear, responded to our efforts. In Chitral, Pakistan, for example, a recent al-Qaida recruit remembered the way an elderly American tourist once made an encouraging remark about his English, and how, as she made the remark, she touched his arm, like a mother. In Gaza, an Israeli soldier and a young Palestinian, just before averting their eyes and muttering insults in their respective languages, exchanged a brief look of mutual shame.

Who are we? A word about our membership.

Since the world began, we have gone about our work quietly, resisting the urge to generalize, valuing the individual over the group, the actual over the conceptual, the inherent sweetness of the present moment over the theoretically peaceful future to be obtained via murder. Many of us have trouble sleeping and lie awake at night, worrying about something catastrophic befalling someone we love. We rise in the morning with no plans to convert anyone via beating, humiliation, or invasion. To tell the truth, we are tired. We work. We would just like some peace and quiet. When wrong, we think about it awhile, then apologize. We stand under awnings during urban thunderstorms, moved to thoughtfulness by the troubled, umbrella-tinged faces rushing by. In moments of crisis, we pat one another awkwardly on the back, mumbling shy truisms. Rushing to an appointment, remembering a friend who has passed away, our eyes well with tears and we think: Well, my God, he could be a pain, but still I'm lucky to have known him.

This is PRKA. To those who would oppose us, I would simply say: We are many. We are worldwide. We, in fact, outnumber you. Though you are louder, though you create a momentary ripple on the water of life, we will endure, and prevail.

Special thanks to Ashley Connor & Will Castellucci

Why Did You Separate Me From The Earth

Anohni performs 'Why Did You Separate Me From The Earth' live at the 2016 Edinburgh International Festival with Oneohtrix Point Never and Hudson Mohawke.

Anohni: Hopelessness was performed as part of the Edinburgh International Festival at Edinburgh Playhouse on Wednesday 17 August. 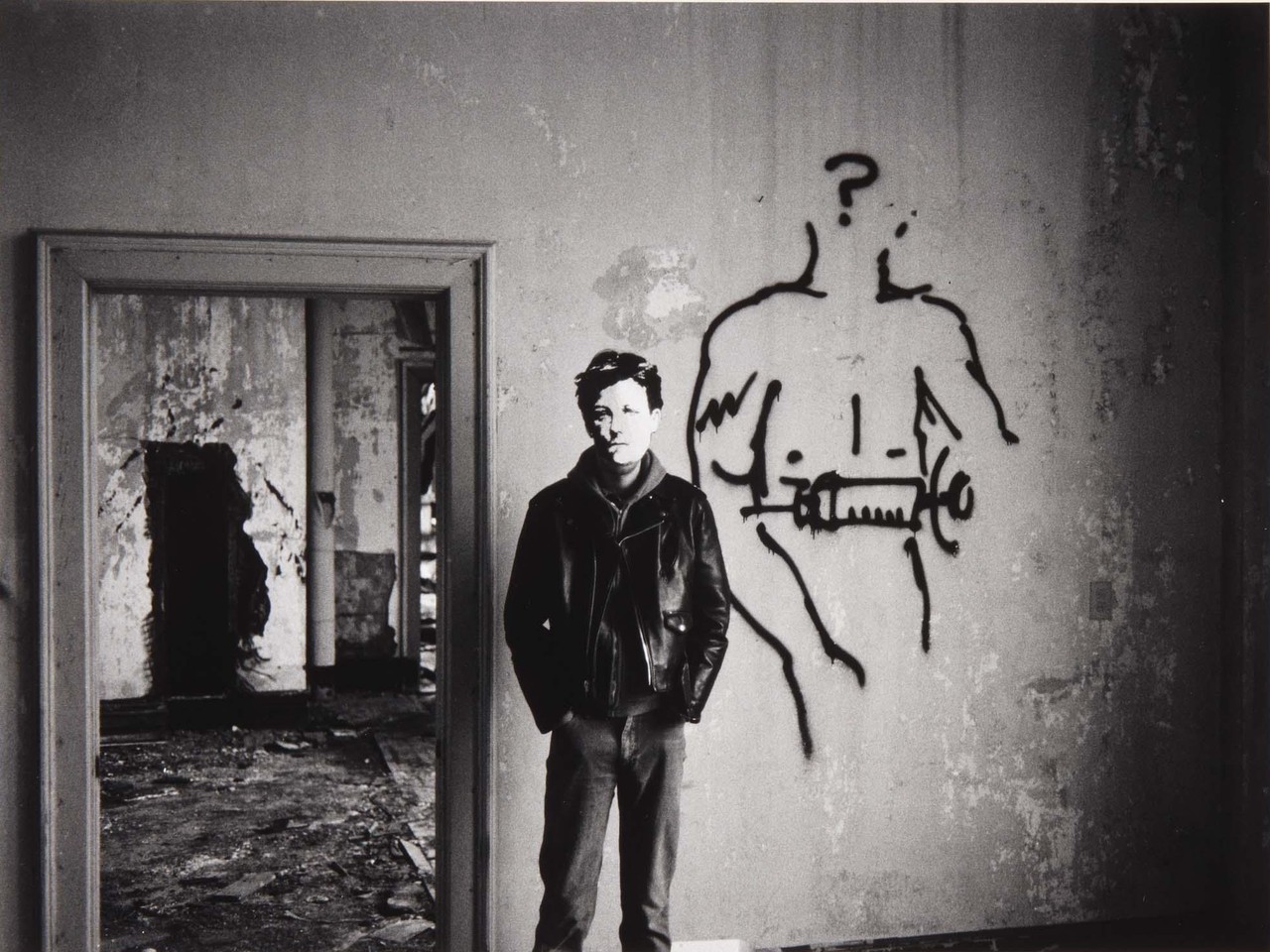 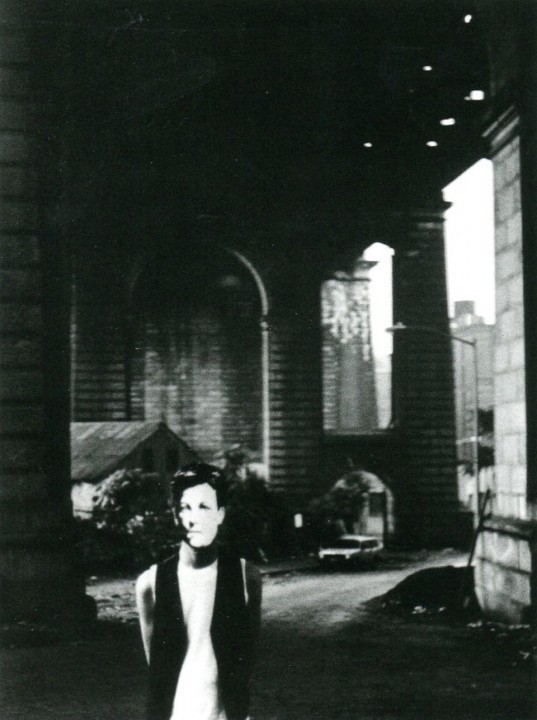 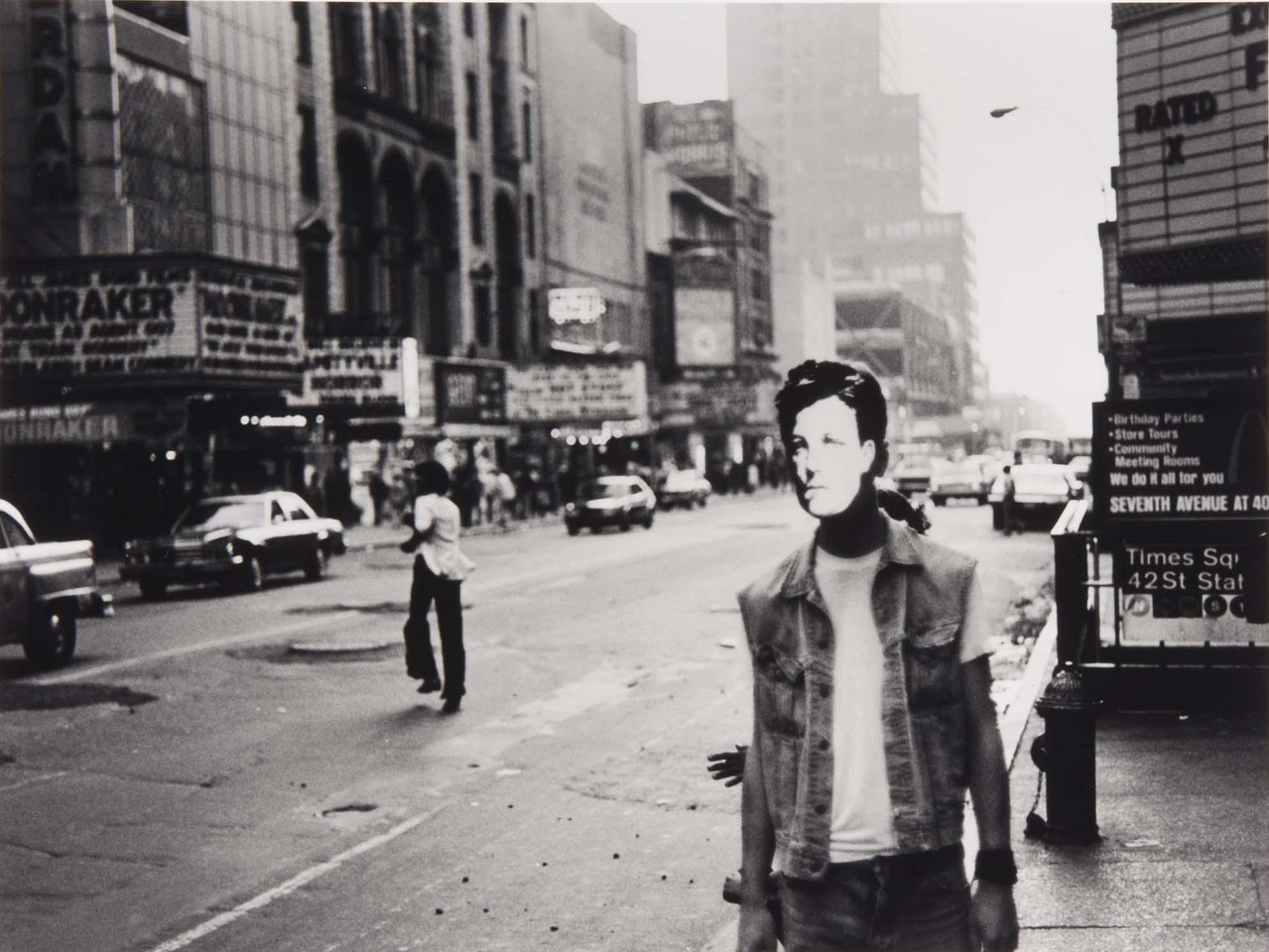 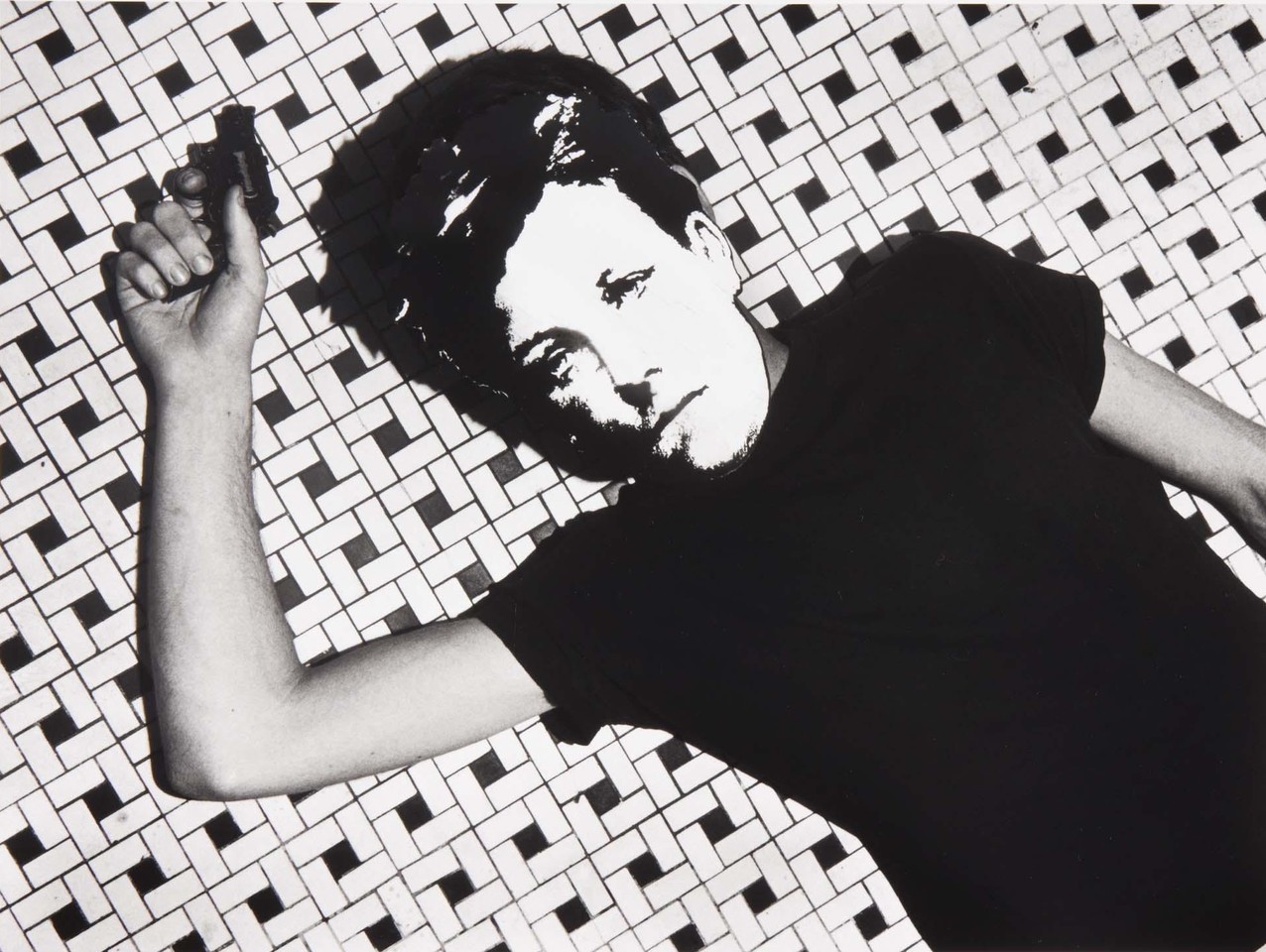 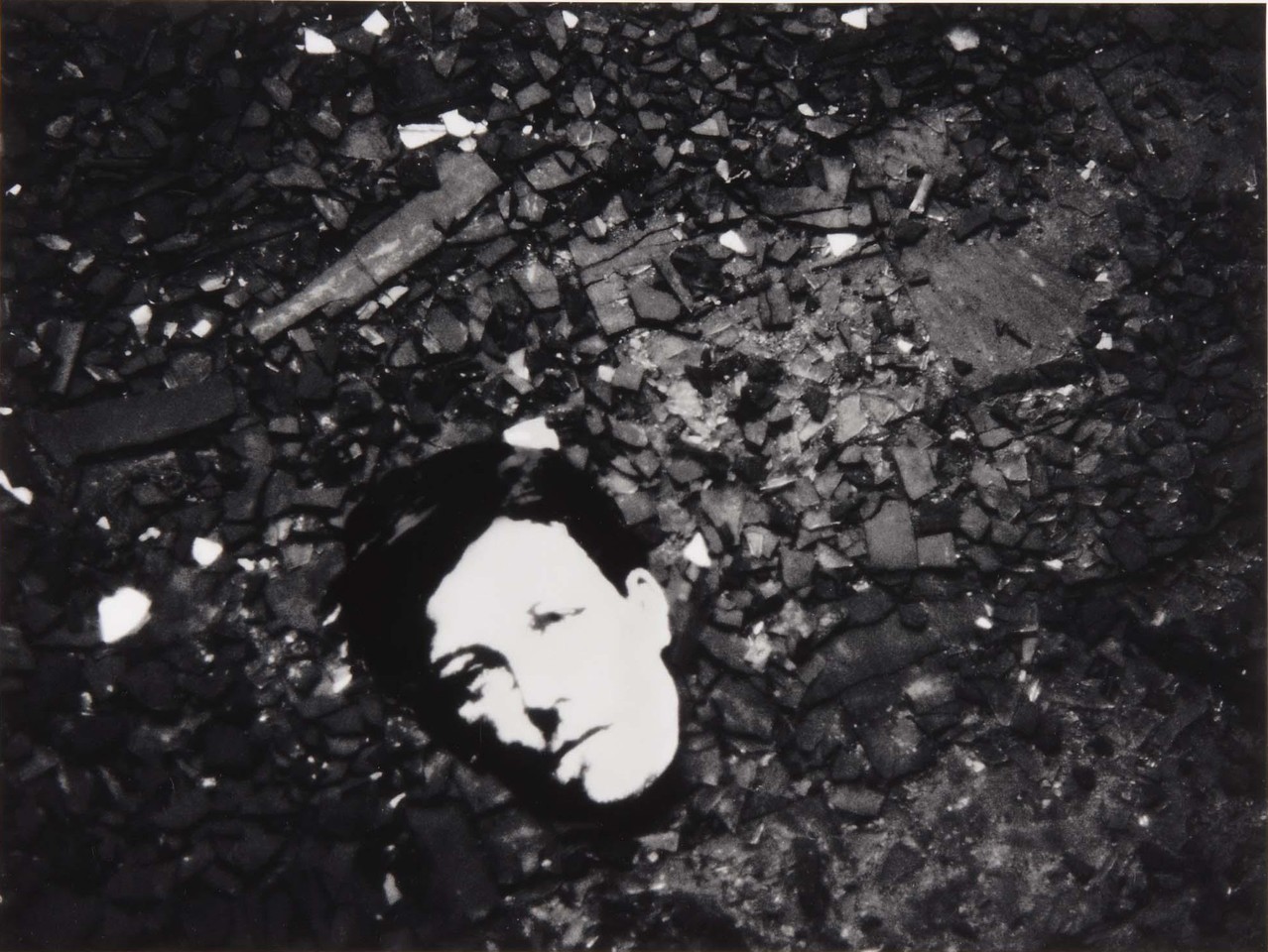 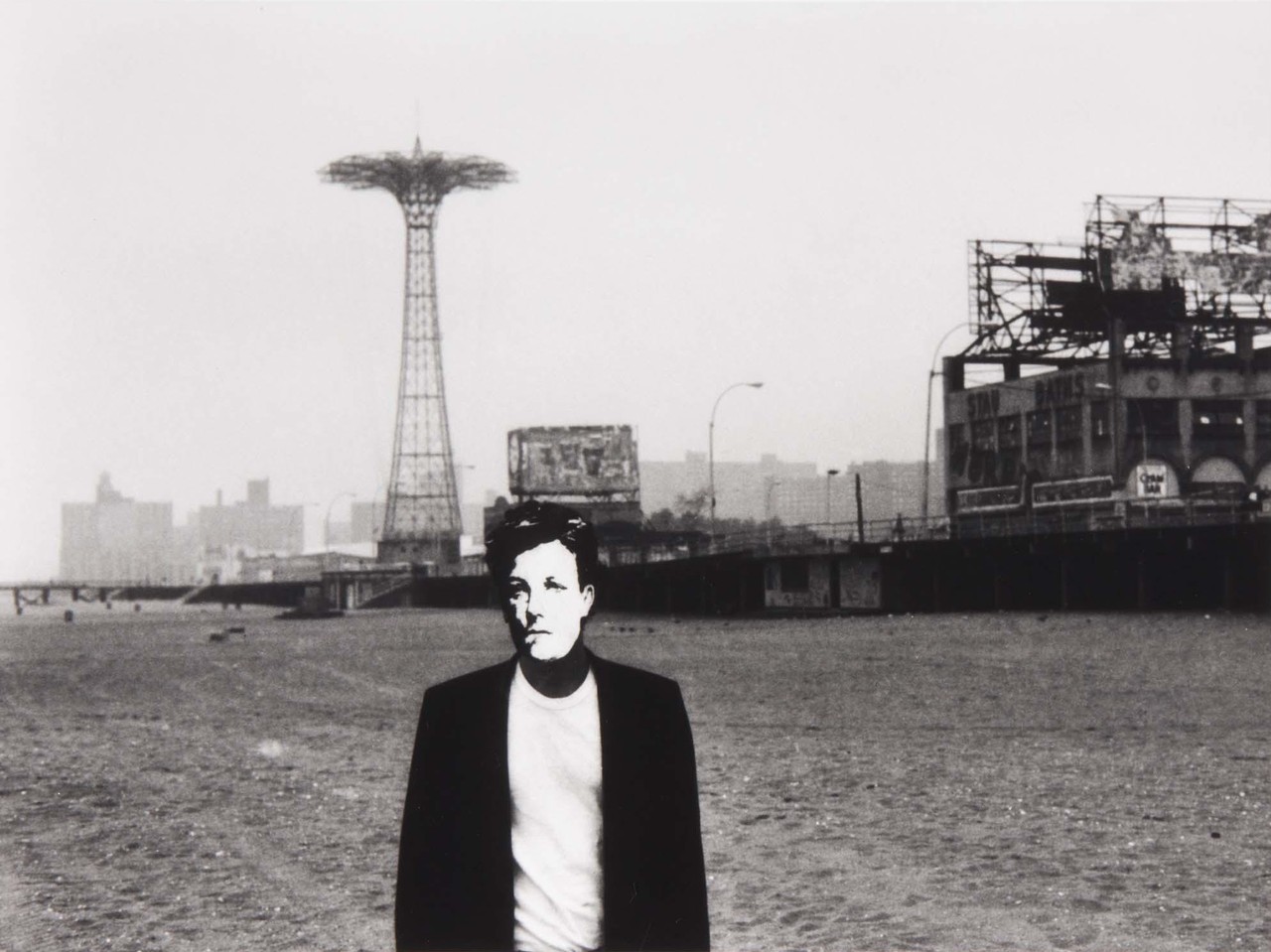 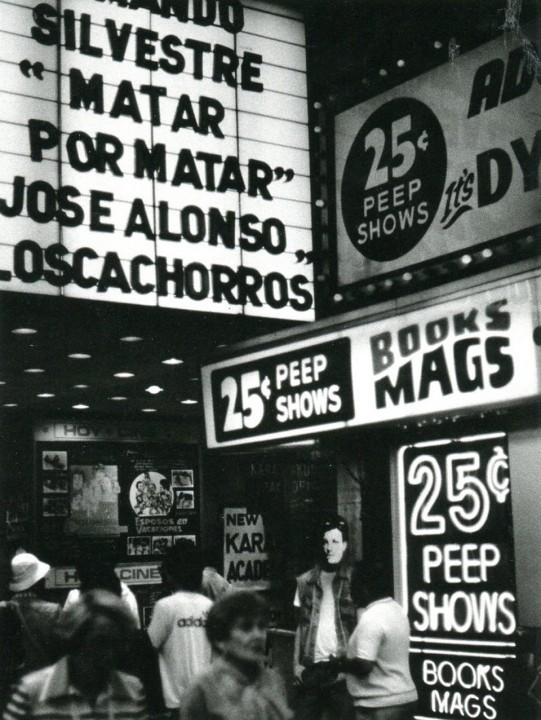 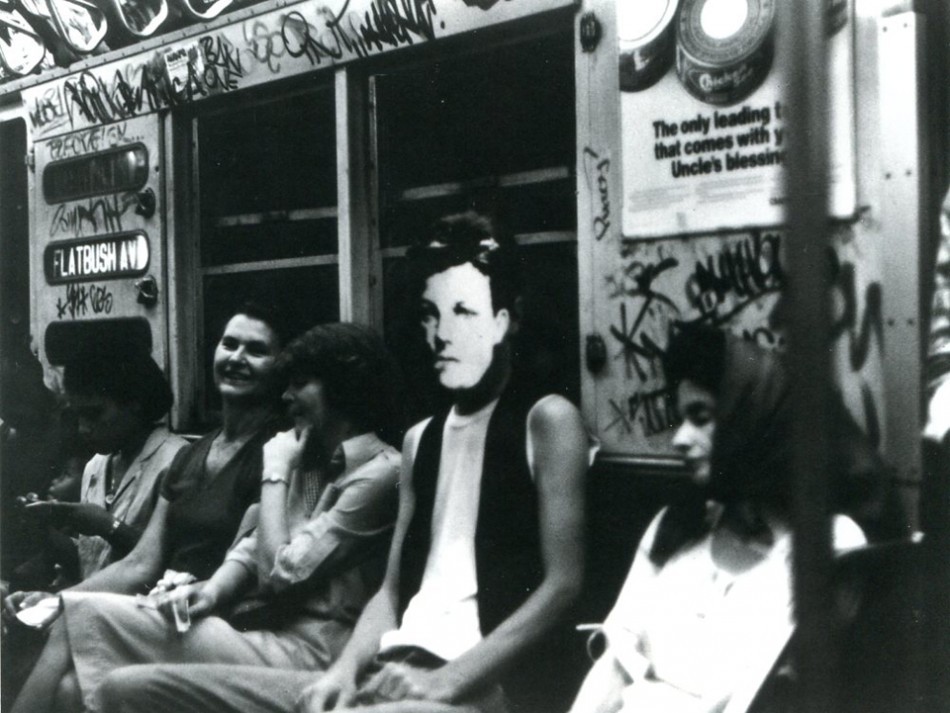 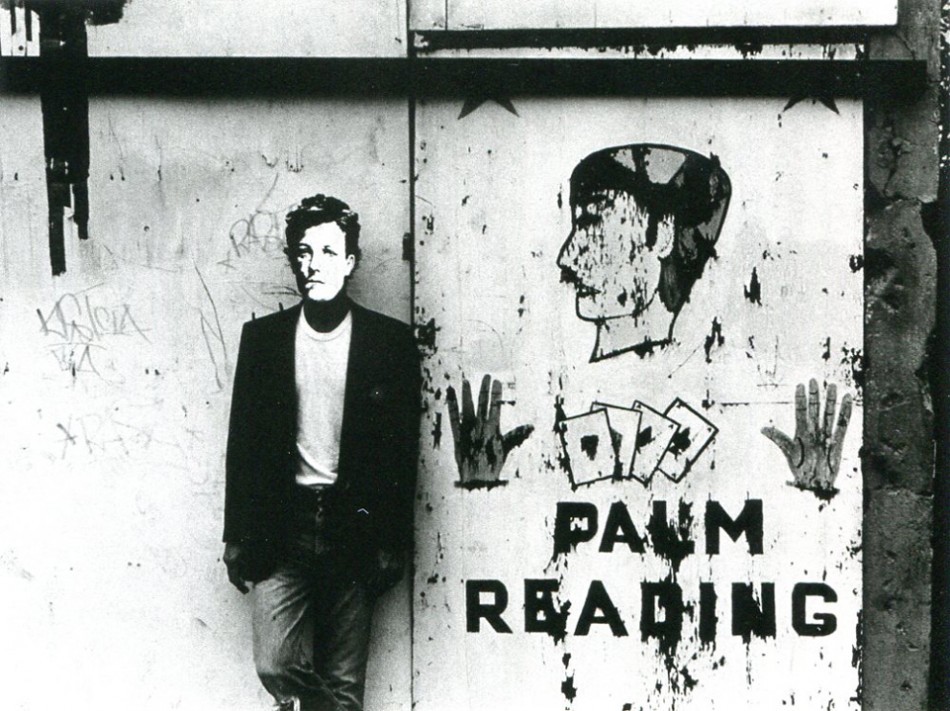 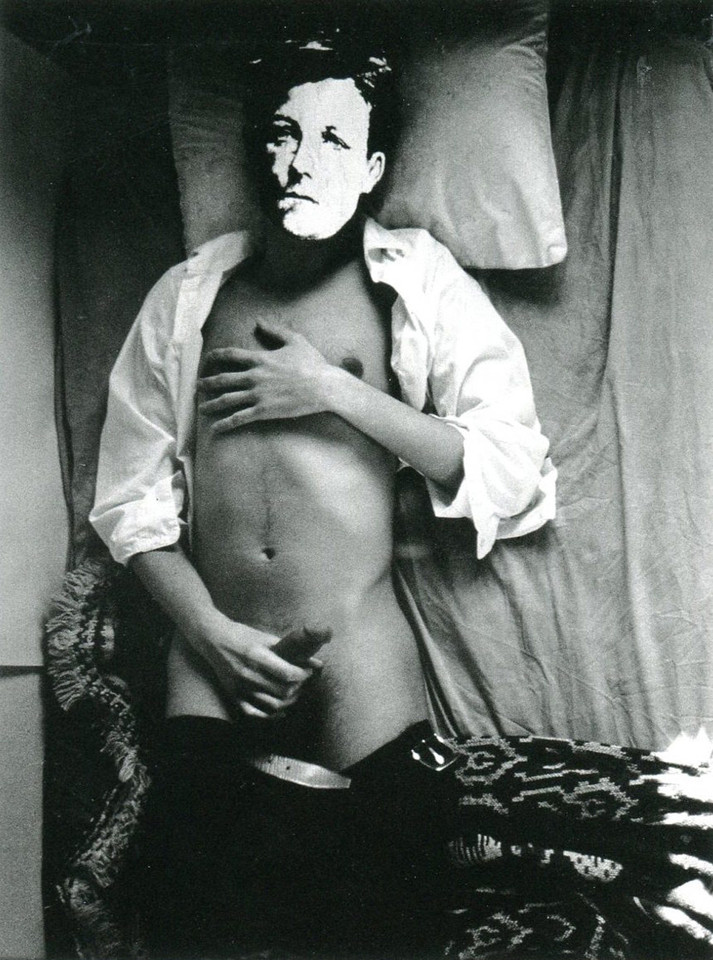 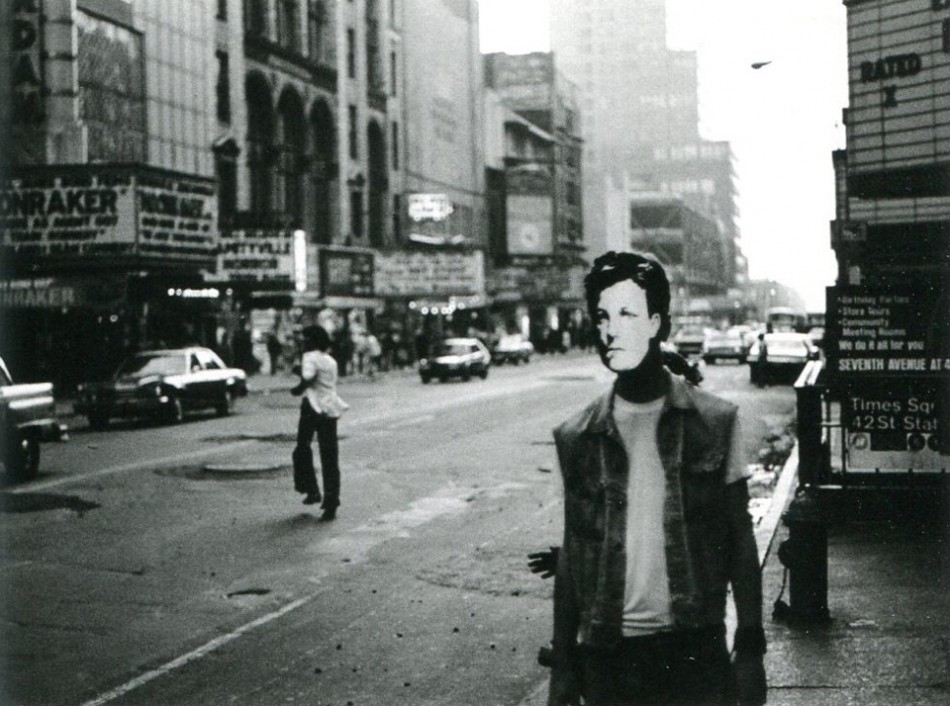 From the Reina Sofia site:

'Arthur Rimbaud in New York', one of David Wojnarowicz’s few incursions into photography, is the articulation of a testimony to urban, social and political change in New York.

Wojnarowicz, using the figure of the accursed poet as the only way for an artist to intervene in reality, chronicles his own life and his emotional relationship with New York City in the late 1970s. The artist portrays himself wearing a mask of the French poet Arthur Rimbaud, thereby taking on his identity and highlighting the parallels in their lives: the violence suffered in their youths, the feeling of being denied freedom, the desire to live far away from the bourgeois environment and the fact of their homosexuality. Wojnarowicz is juxtaposing the historical time of the symbolist poet with the artist’s present.

The series, taken in places that the artist used to frequent with photographer Peter Hujar, represents the emergence of identity politics and queer visibility in contemporary art, and the debates surrounding the public sphere as a space for individual non-conformity that were to shape the 1980s. The series also represents a contemplation of the end of the experimental artists’ collectives on the Lower East Side, as gentrification and urban speculation transformed the neighbourhood, and AIDS had begun to decimate the gay community, also causing the early death of the artist in 1992.