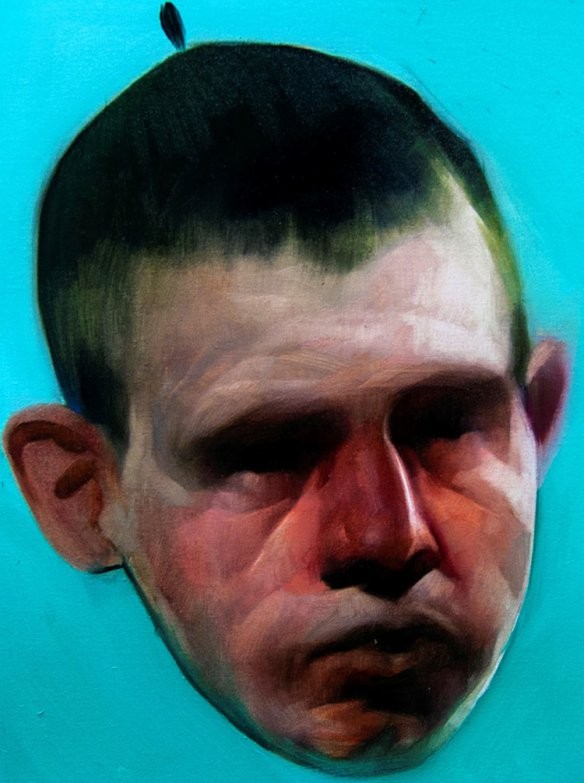 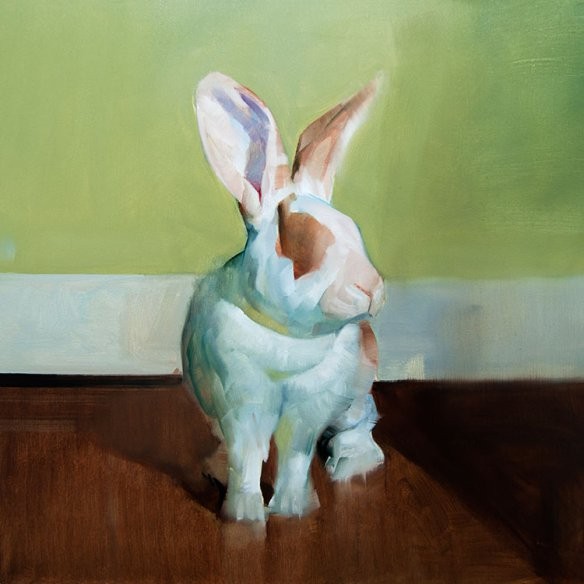 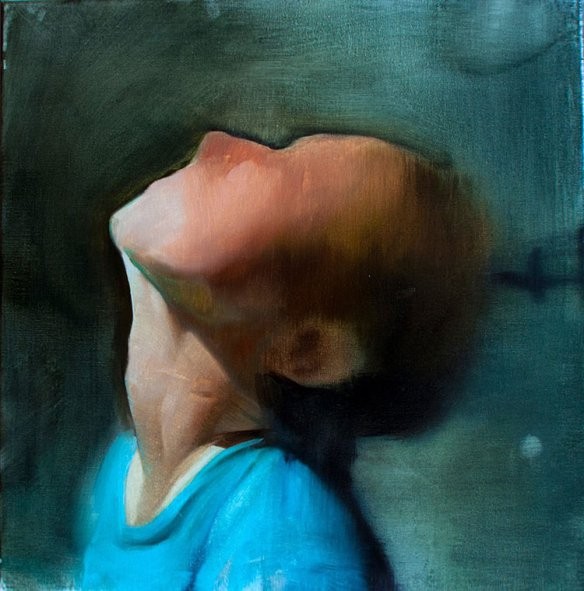 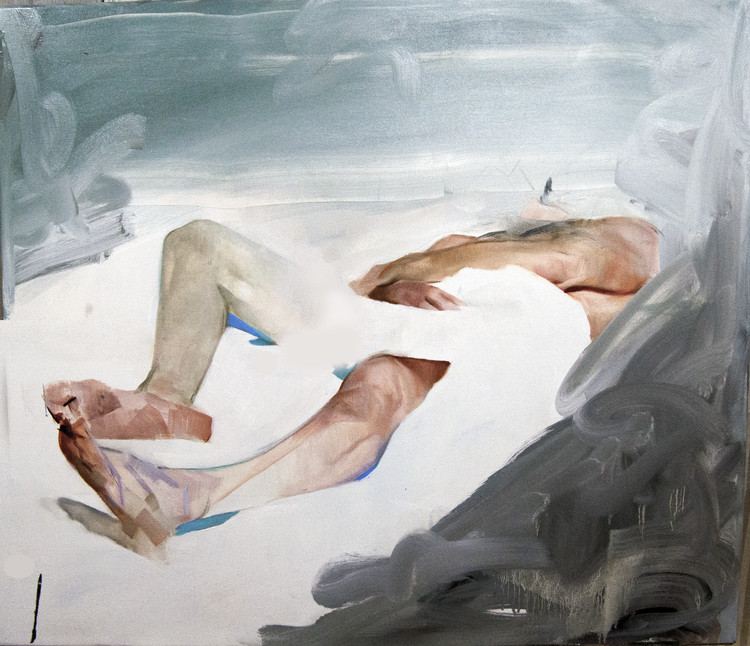 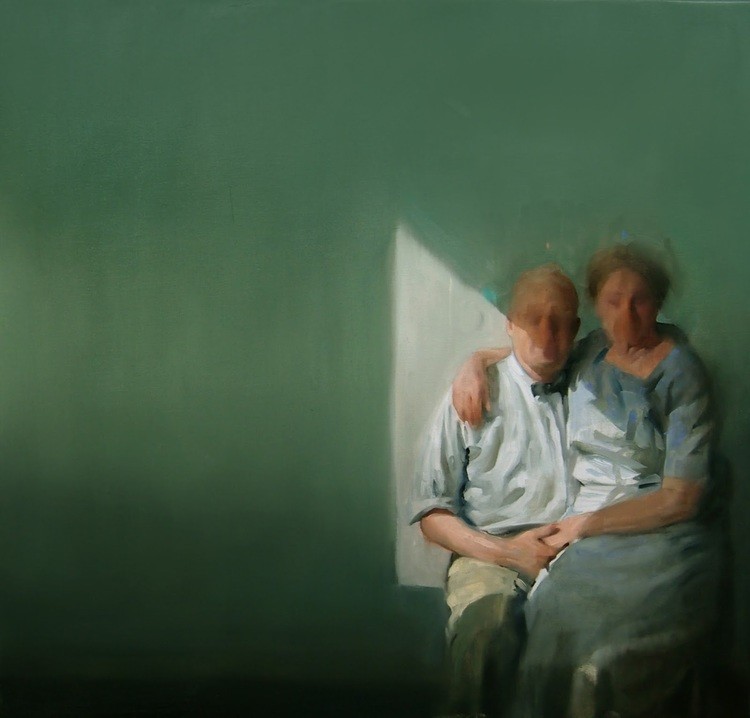 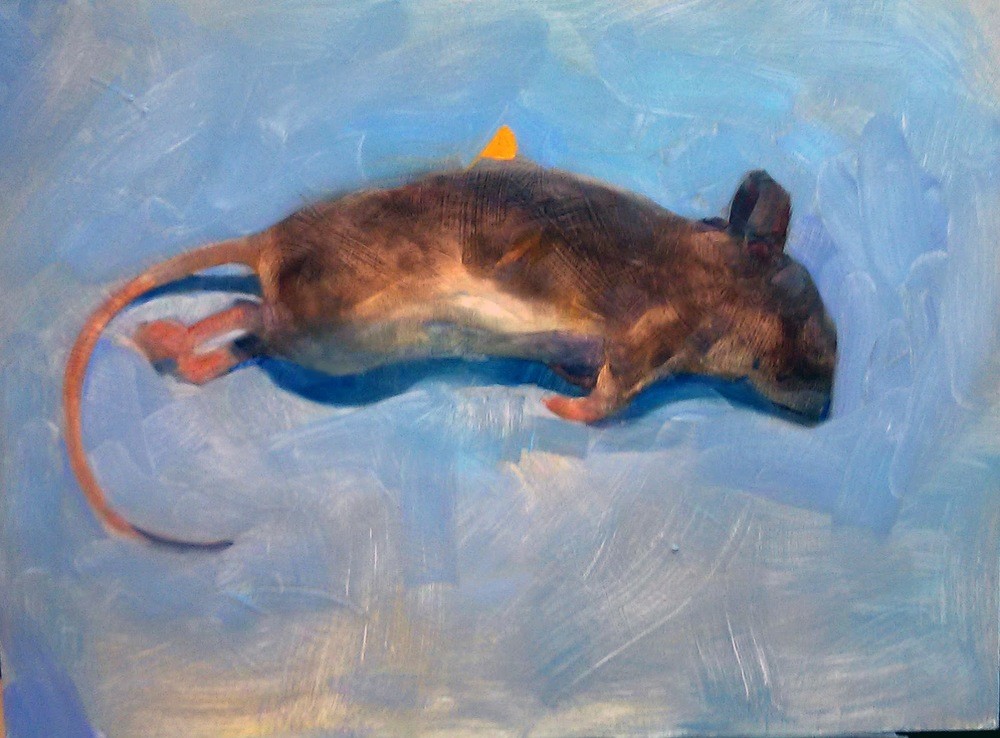 Born in Trollhättan, near the west coast of Sweden and the now redundant home of the once great creators of motor car, Saab, Benjamin Björklund has enjoyed a varied career as a prison night guard, psychiatric nurse and studied to be a veterinary technician. As a painter he draws upon past experiences and current influences to create in oil and watercolour.

He lives in Uppsala, Sweden.

Spending the majority of his time in Sweden, Ben enjoys a simple life based in a small rustic 19th century wooden farm house shared with his Great Dane and muse, Solomon, and a menagerie of pets including rabbits, guinea pigs, mice and rats.

Finding inspiration in everyday life, Ben regularly seeks to interpret through his paintings the emotions and characters of the beings that surround him. He keeps his compositions and focal points simplistic, ensuring his subjects remain within reach. Subjects such as Solomon, both wild and domestic animals and family members feature predominately, though he also works from old photos and memories as references.

Ben's figurative and portraiture work can, at times, depict scenes bordering on the surreal with characters influenced by those around him existing in various physical or emotional situations. These are usually emphasised through the use of abstracted light and darts of colour. These, Ben refers to as 'happy mistakes' being borne from spontaneous actions and serving to focus the viewer's attention whilst adding to the emotional impact on the viewer.

Having sold work around the world Ben's painting are held in private collections in a number of cities including London, NY, LA, San Fransisco, Melbourne and across

How can you not love Amy?

Amy Schumer shut down a sexist heckler during a standup show in Stockholm this week before having him removed from the arena after he repeatedly attempted to disrupt the show.

Moonface - Love The House You're In