Mirror People - In Your Eyes

Video Concept: "Designed in 1966 by Pritzker Prize winner Álvaro Siza, the Tidal Swimming Pool in Leça da Palmeira, is such an overwhelming place that we ended up deciding an action to go with the place instead of the default opposite. We focused on the chorus line ‘Fake is Alright’ to divise a simple single action and see how far we could stretch a brief moment in time. The result is a one-way repetitive, minimal and ambiguous movement. Just like the sea tides."

W.S. Merwin - For a Coming Extinction

Before The Flood (full movie)

Before the Flood, directed by Fisher Stevens, captures a three-year personal journey alongside Academy Award-winning actor and U.N. Messenger of Peace Leonardo DiCaprio as he interviews individuals from every facet of society in both developing and developed nations who provide unique, impassioned and pragmatic views on what must be done today and in the future to prevent catastrophic disruption of life on our planet.

Join us for a fly-through of the International Space Station. Produced by Harmonic exclusively for NASA TV UHD, the footage was shot in Ultra High Definition (4K) using a fisheye lens for extreme focus and depth of field. 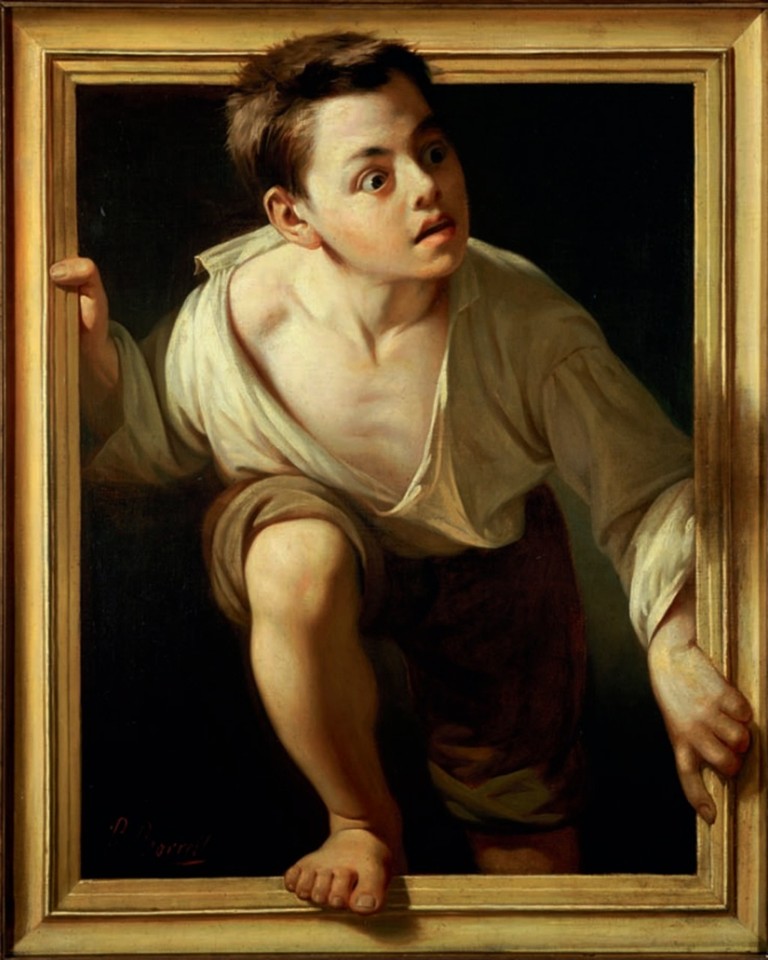 In this Peanuts/Stranger Things mash-up, Will Byers returns home from the upside down, but can't seem to shake off that traumatic experience.

Kiss Me All Night