In the rearview, fog extinguishes the hills of new

money—mansions on acres away from road or sight.

a land that won't look back. The fog's secure drapery.

It's space to dance through they buy and what one

might call "dappled light" moving across their acres, light

through their oaks moving over their mares, brushed to a sheen.

proved their horses fly a moment. In their homes, they can't

hear each other call from foyer to pool house. I am

jealous of this loneliness most of all—loneliness

They make excellent corpses, among the expensive

flowers.... I imagine hills and hills dappled like this.

The show is widely known for its 80s vibes but watching it in 8-bit really digs deeper into our nostalgia. Grab some Eggos and watch away! 8-bit Cinema "gamifies" your favorite Hollywood Blockbusters into 80's arcade and NES inspired action!

Hong Kong in the Fifties 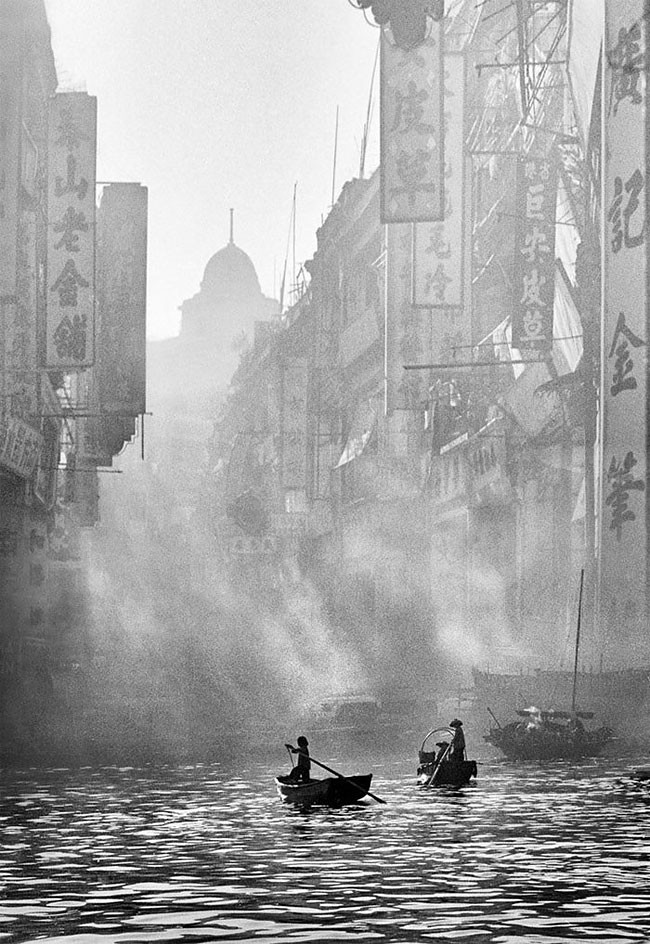 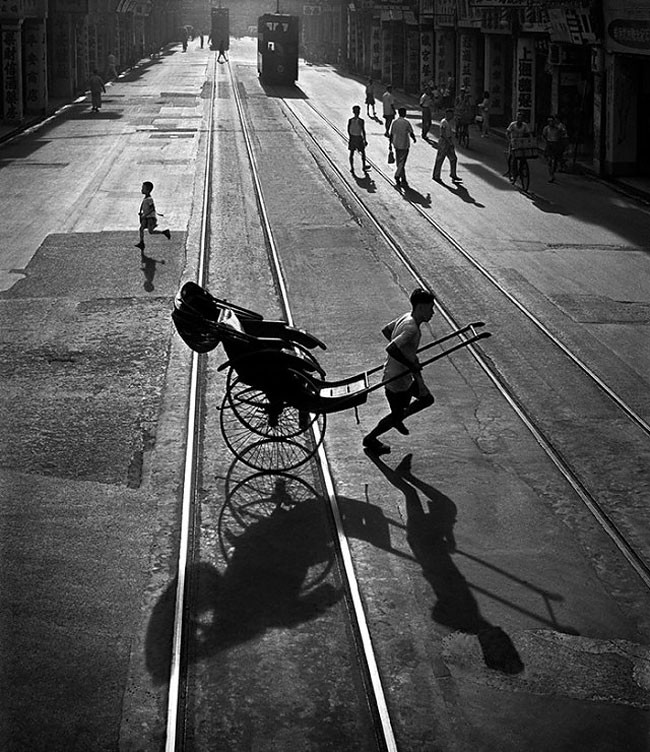 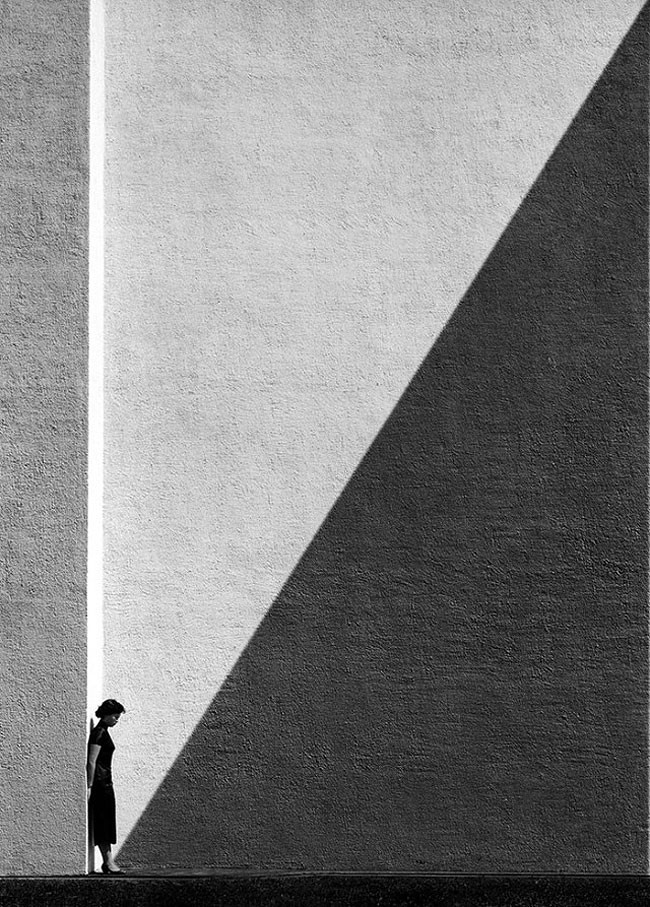 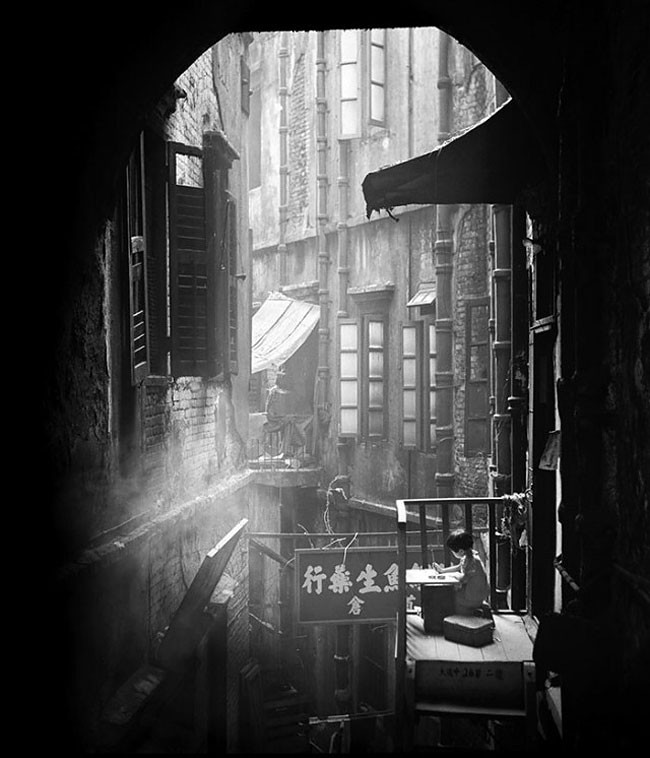 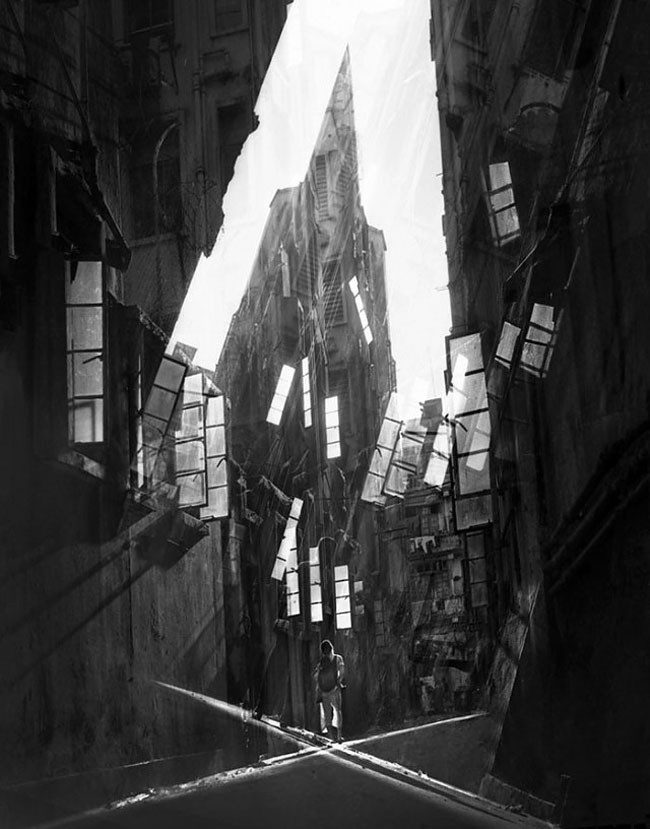 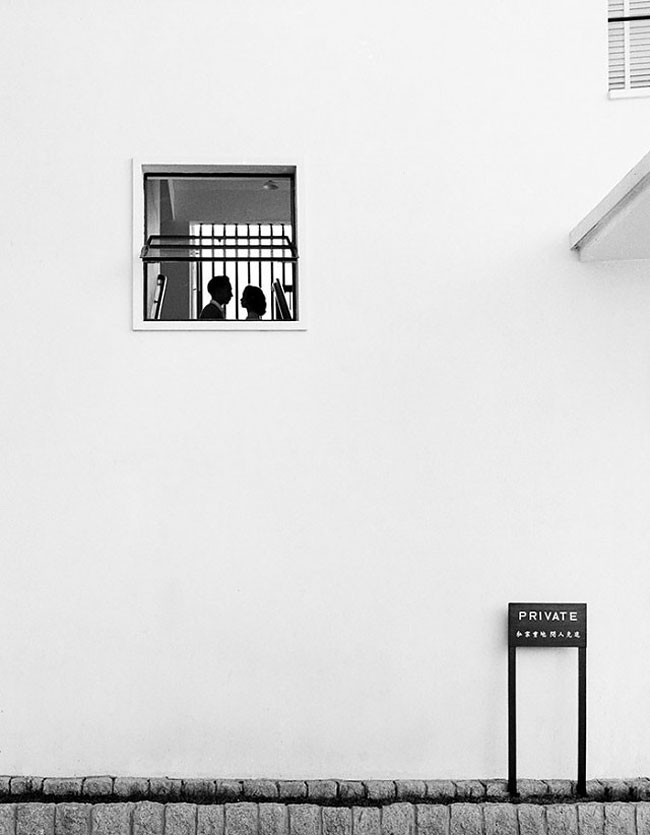 These stunning photographs of Hong Kong in the 1950s are captured beautifully by a teenager. Ho Fan who arrived from Shanghai in 1949. The streets, filled with vendors, coolies and rickshaw drivers, fascinated Ho. Taking pictures in a studio was the norm then, but the Ho was more interested in random, candid shots of strangers. His targets, however, did not always smile into the lens of his Rolleiflex. But it is great street photography that gives a peek into daily life in Hong Kong at that time. The photography is part of his book “A Hong Kong Memoir”