Would you kill baby Hitler?

Well? Would you? Vox's Phil Edwards asked author James Gleick about the history of this unusual philosophical question. 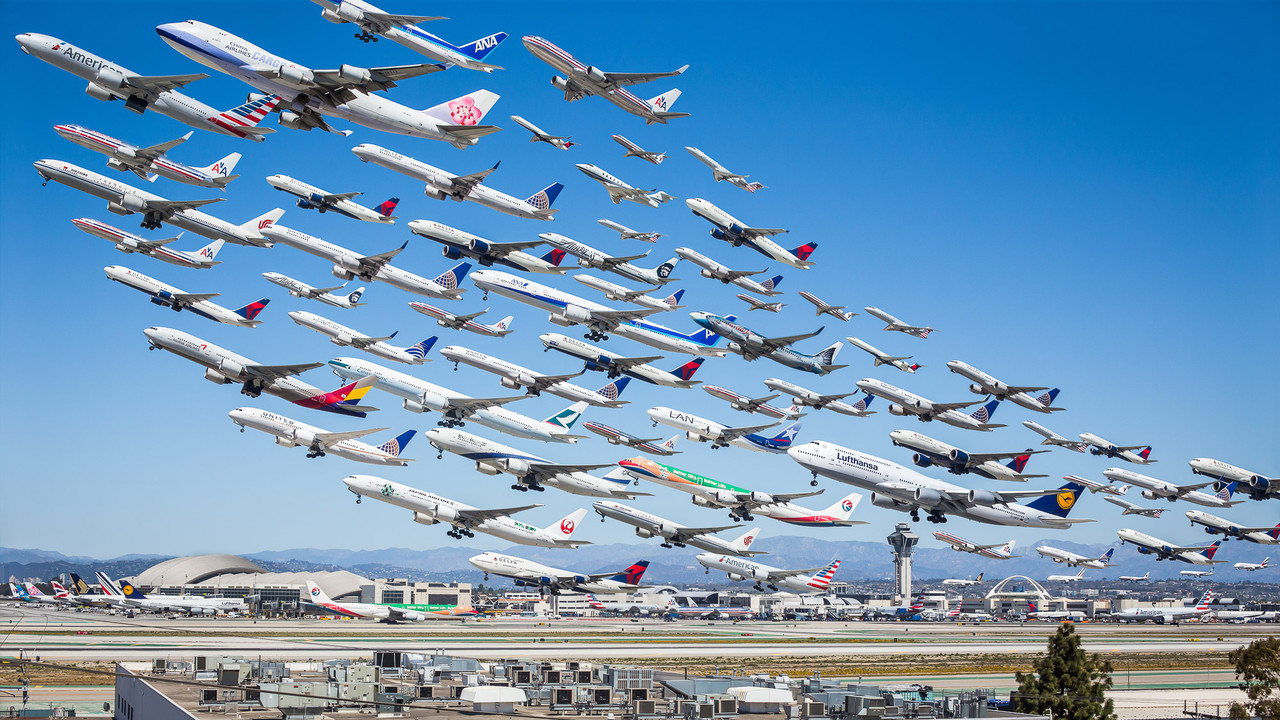 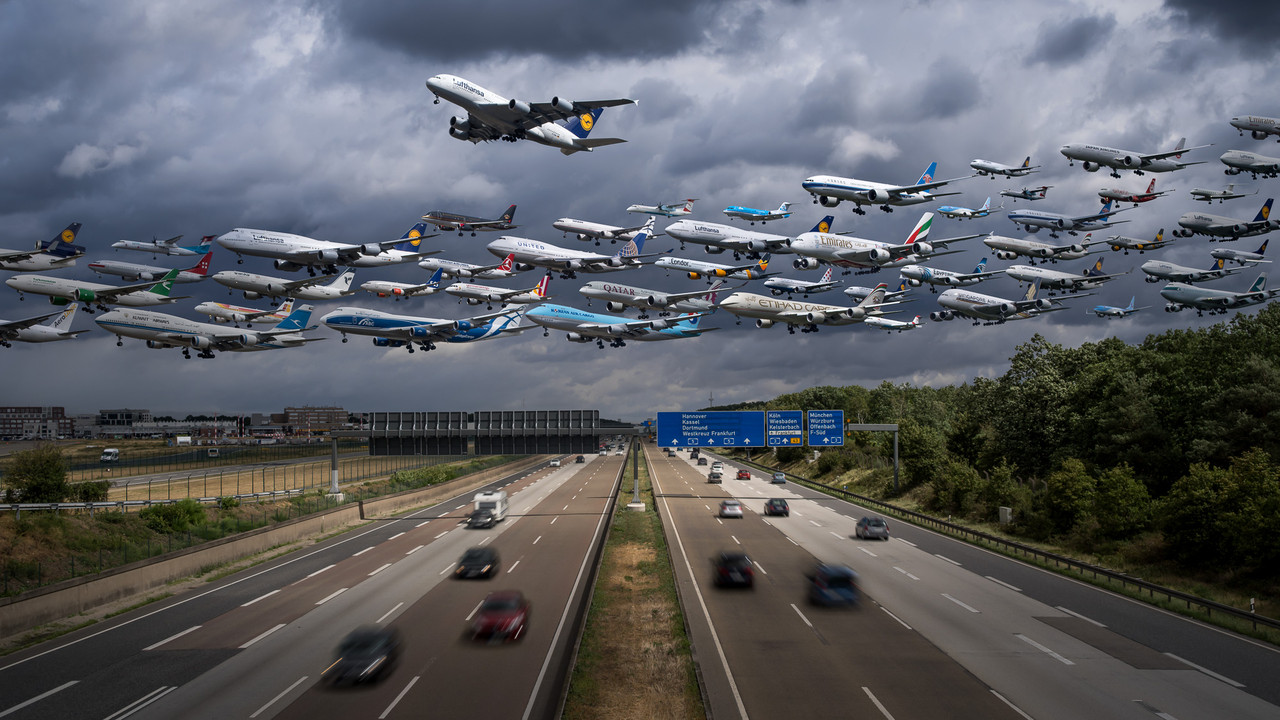 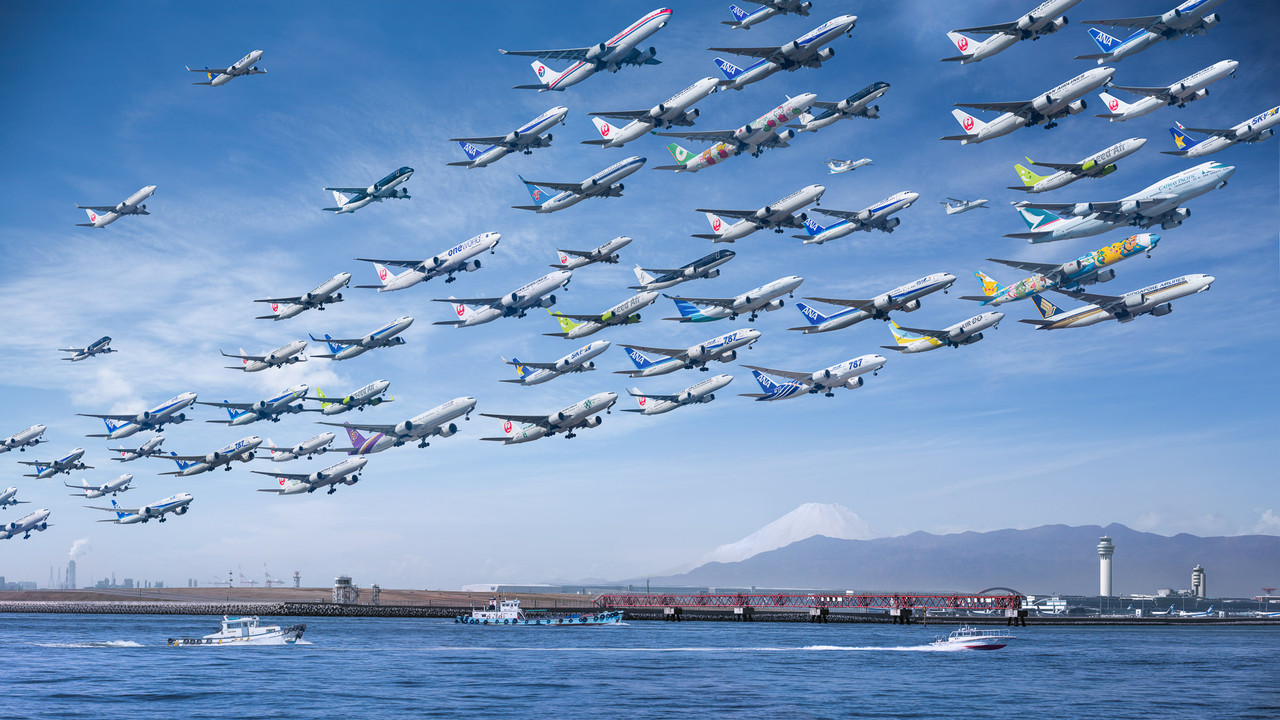 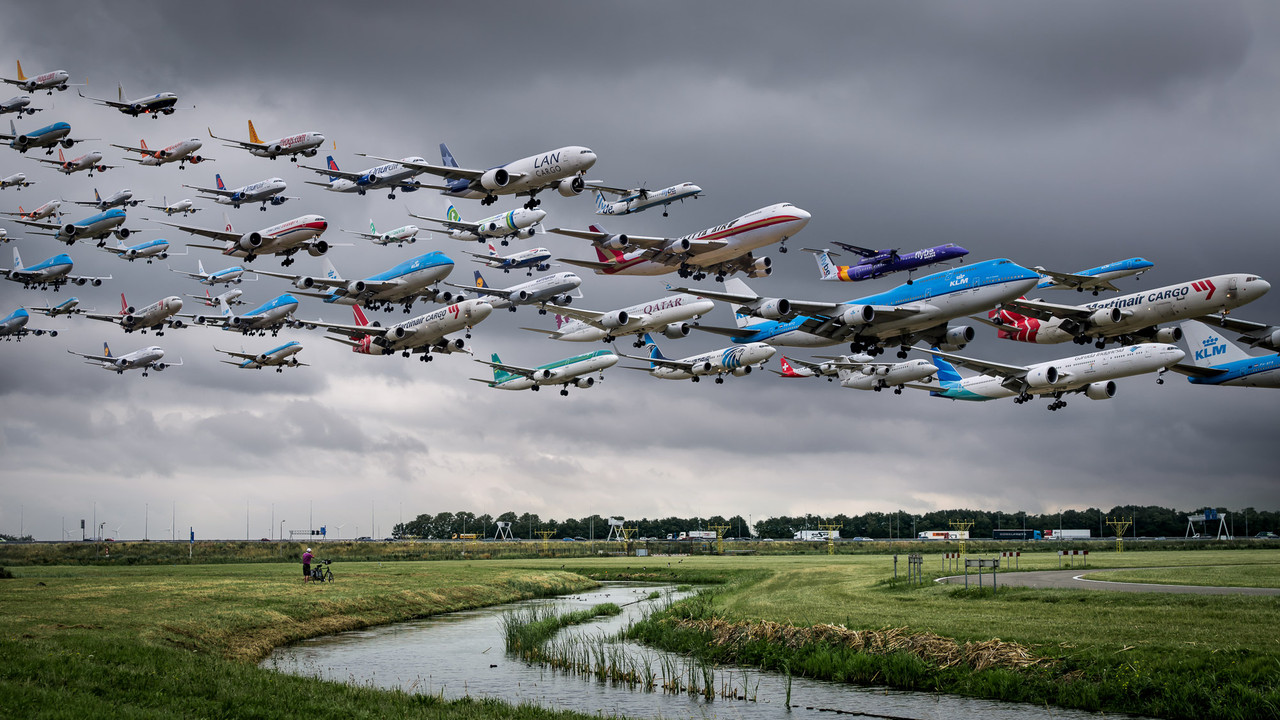 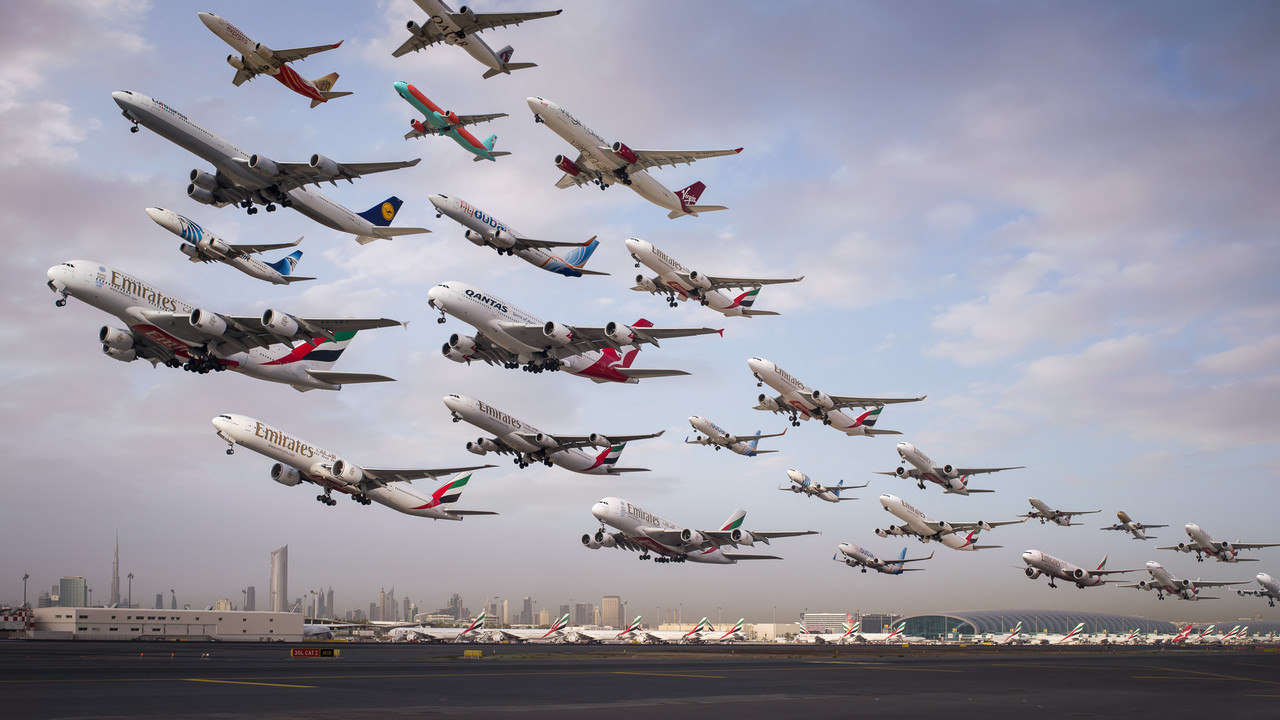 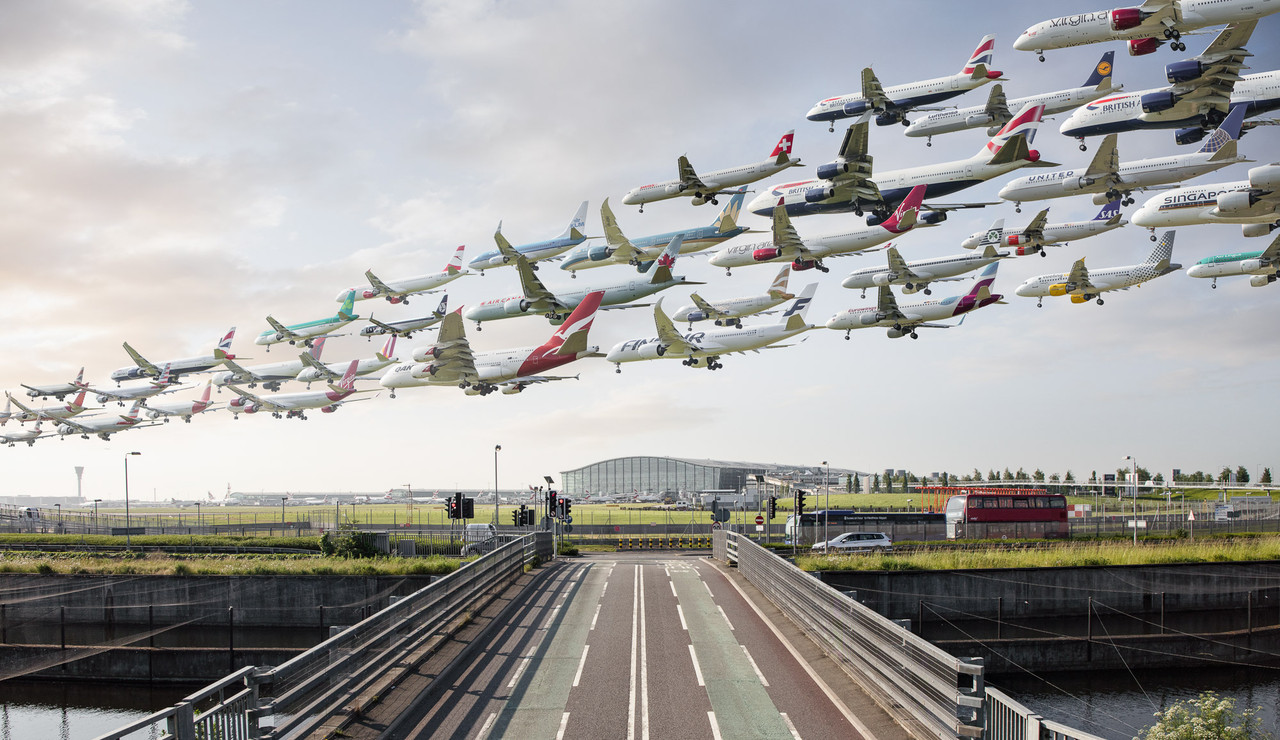 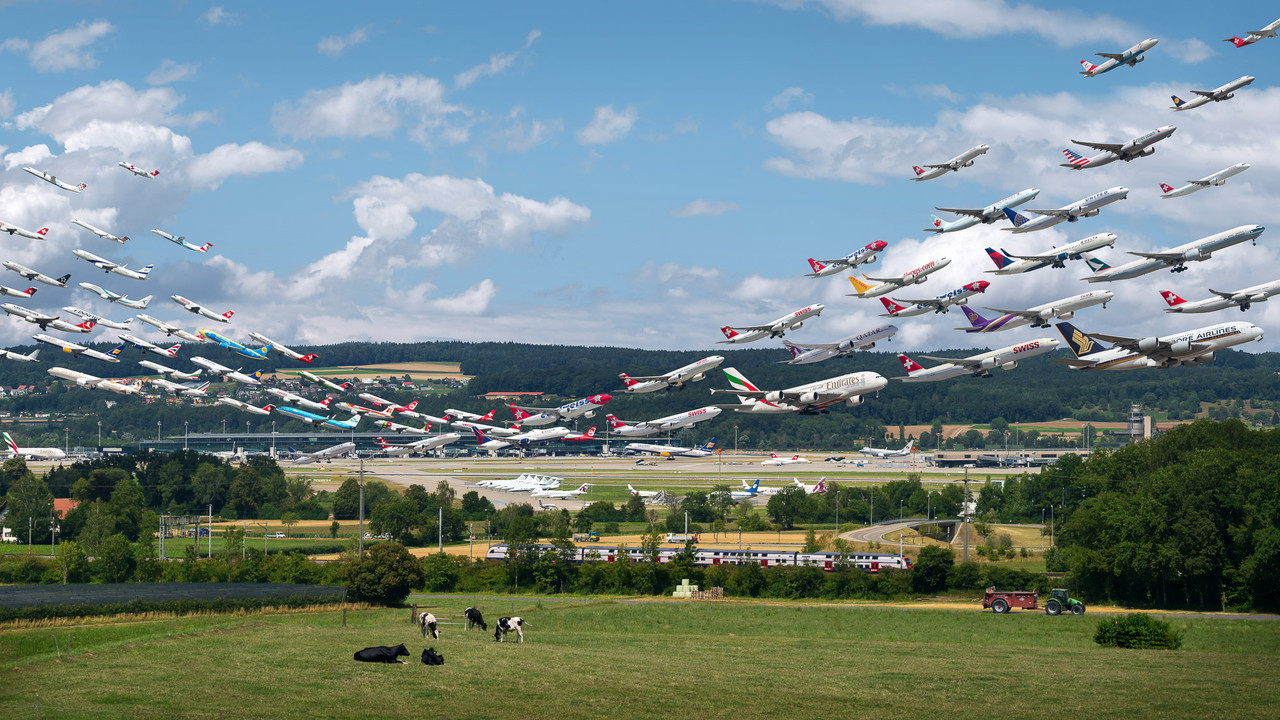 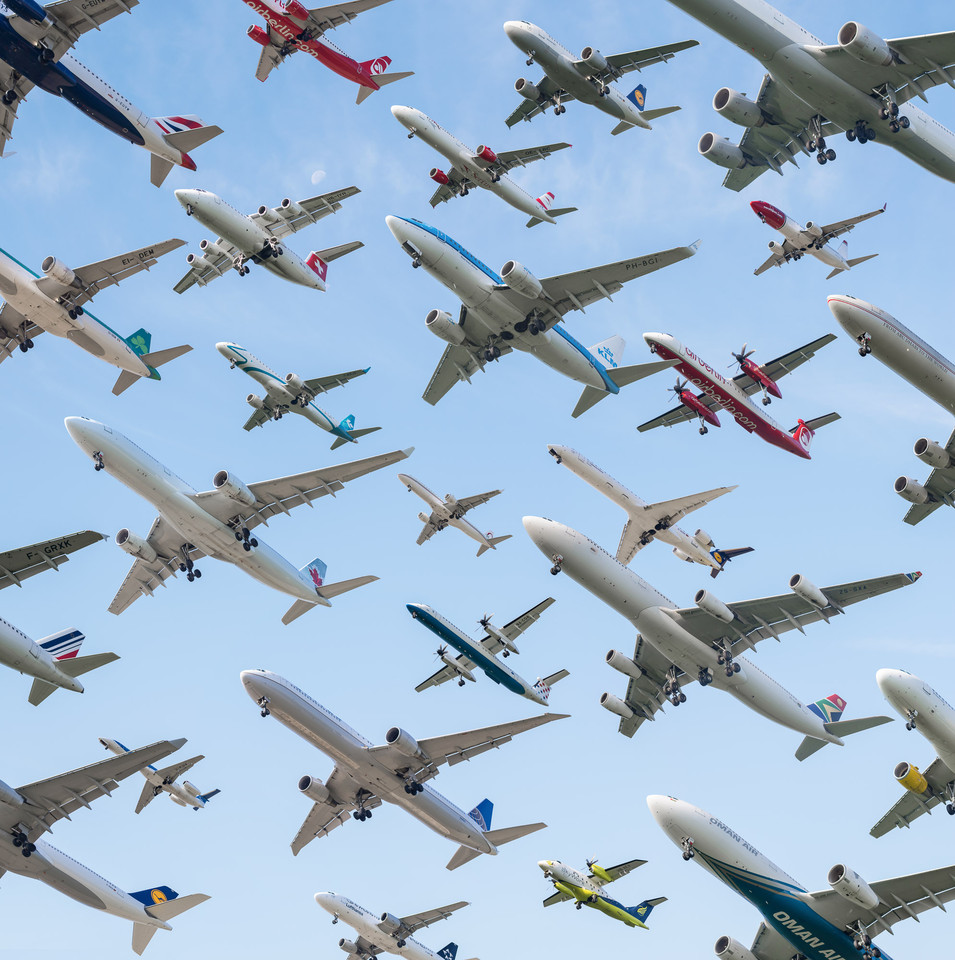 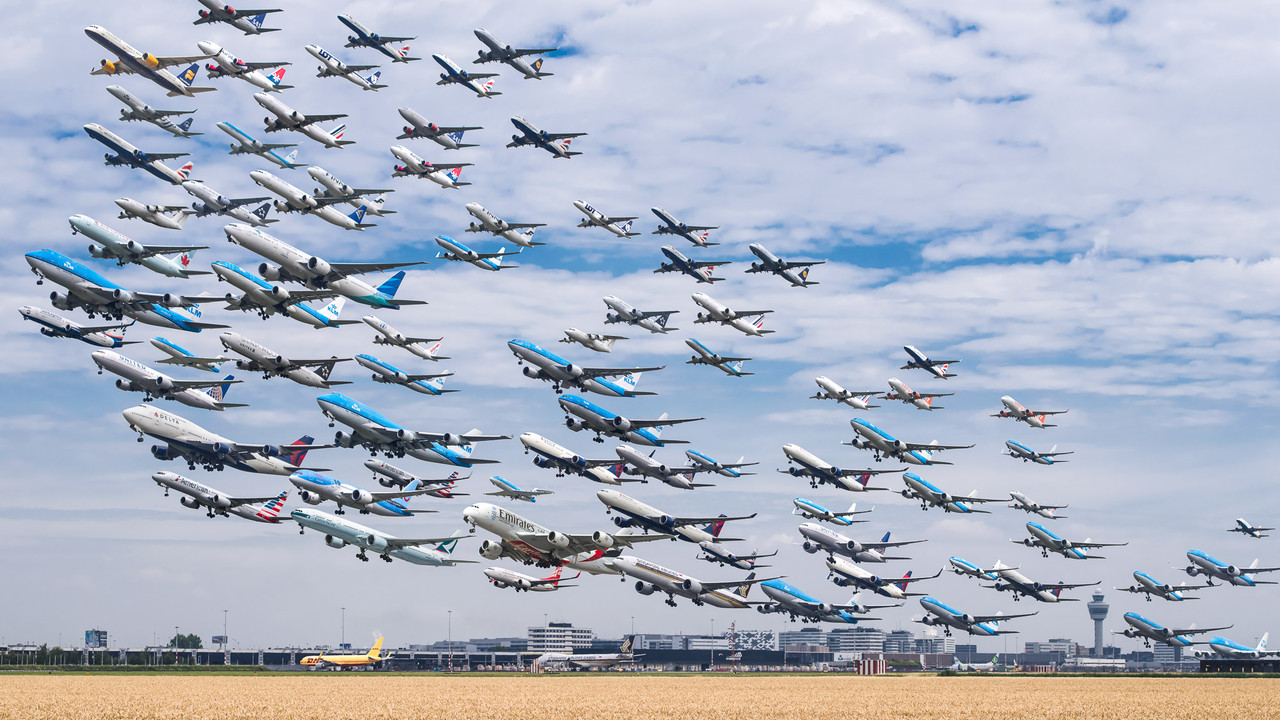 Mike Kelley is a Los Angeles based photographer specializing in Architecture, Interiors, Commercial Spaces, as well as Aerial and Aviation Photography.

A native of Ipswich Massachusetts, Mike studied Studio Art and Environmental Science at the University of Vermont before venturing out to Lake Tahoe, California in hopes of becoming a professional snowboarder. A couple of years and countless injuries later, Mike found himself taking up an offer to photograph a few homes for a developer friend he met while recuperating. What started out by chance turned out to be the perfect mix of technicality and creativity for Mike, and he was immediately hooked with photographing architecture and interiors.

Mike is known for his light-painting method of photography, where he uses both natural and artificial light to artistically capture indoor and outdoor spaces. Every single image is meticulously crafted with expert attention to detail. Mike strives to create fun, laid-back environments when shooting, whether it be a small house or a downtown skyscraper overlooking the ocean.

When Mike isn’t photographing architecture and interiors, he is always working on exciting new projects — anything from photographing planes taking off from airports, documenting the architecture of Iceland, recreating a vintage Pan Am airline advertorial, or publishing a book of aerial images of Los Angeles.