Kiss Me All Night 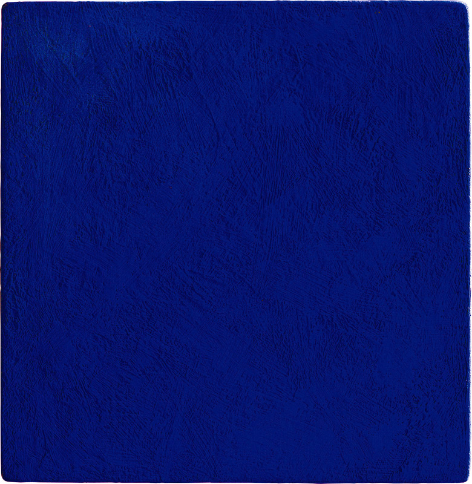 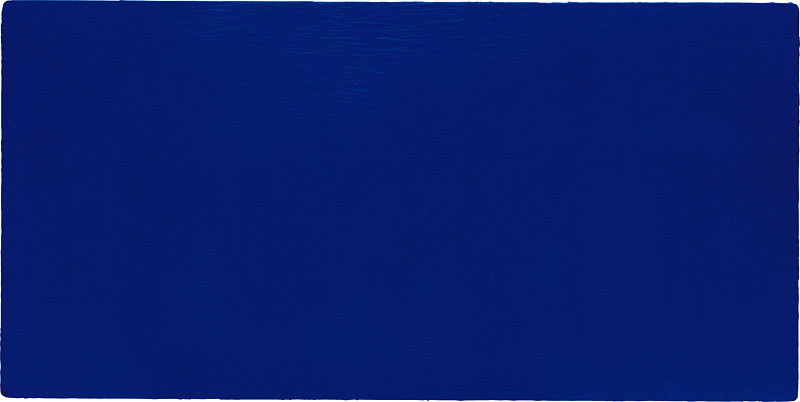 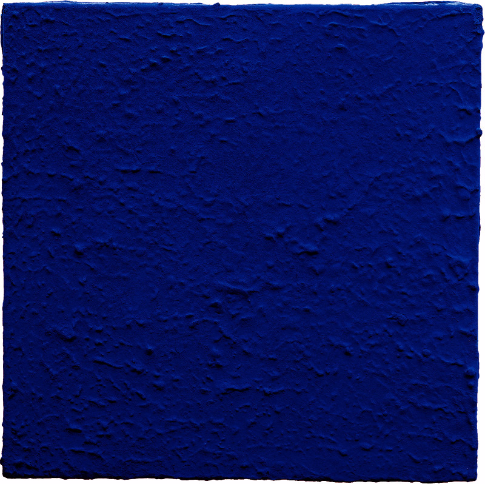 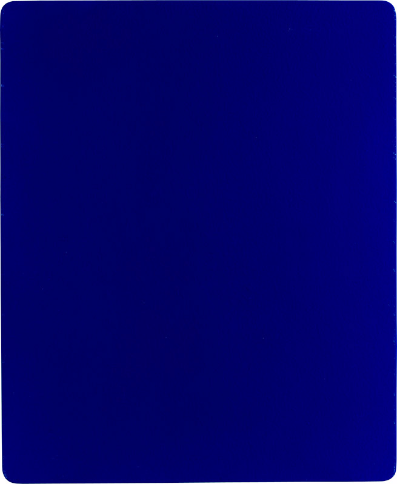 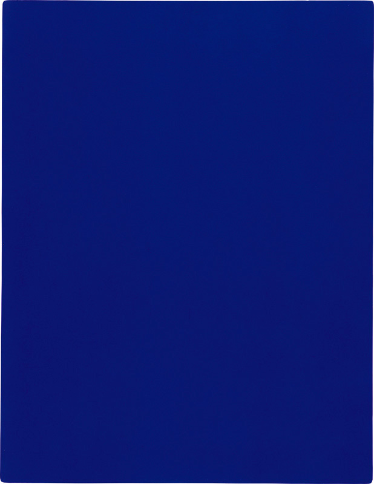 and had no fear in them for the black dog
leading me carefully up the blind stairs.