DJ Shadow has unveiled a new visual for his Nils Frahm-assisted single “Bergschrund.” “Bergschrund” was directed by Matt Devine and stars Matthew Sunderland as an unsuspecting target of otherworldly activity. The track comes from DJ Shadow’s latest record, ‘The Mountain Will Fall,’ which was released earlier this year on Mass Appeal Records.

Says director Matt Devine: "To me the track has a really cinematic and also science fiction tone to it. I wanted to make a film that really worked with this visually but also had a humor to it. It is also my favorite track from the album so I was honored to be asked to make something for it."

Says DJ Shadow: "Nils Frahm is an insanely smart composer. He created a sinewy, gated vintage synth line which I then expanded upon, hopefully to complimentary effect. Bergschrund is an obscure German word for a particular type of crevasse, or ice cliff, usually found on mountains at very high elevations." 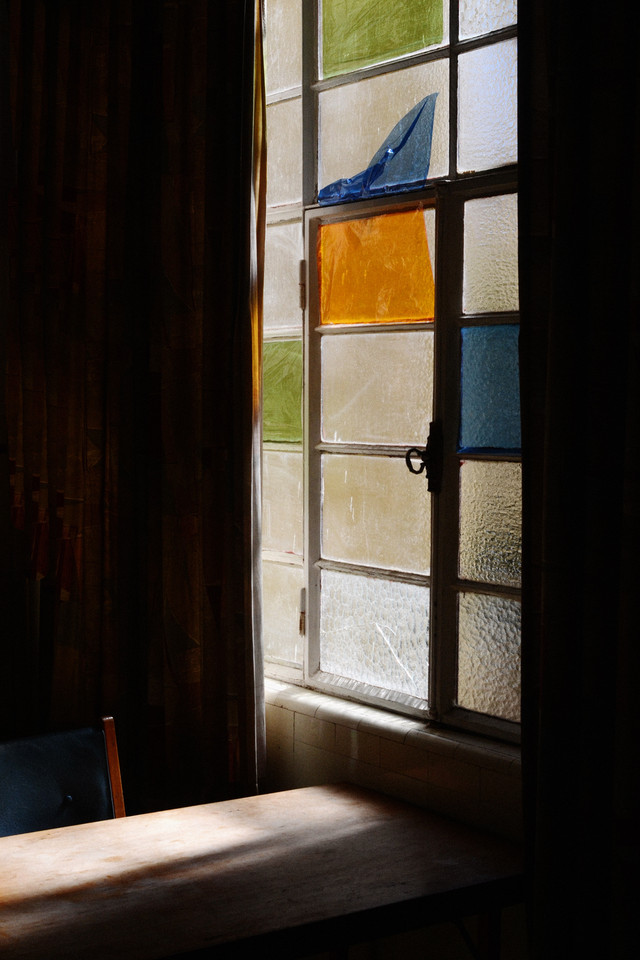 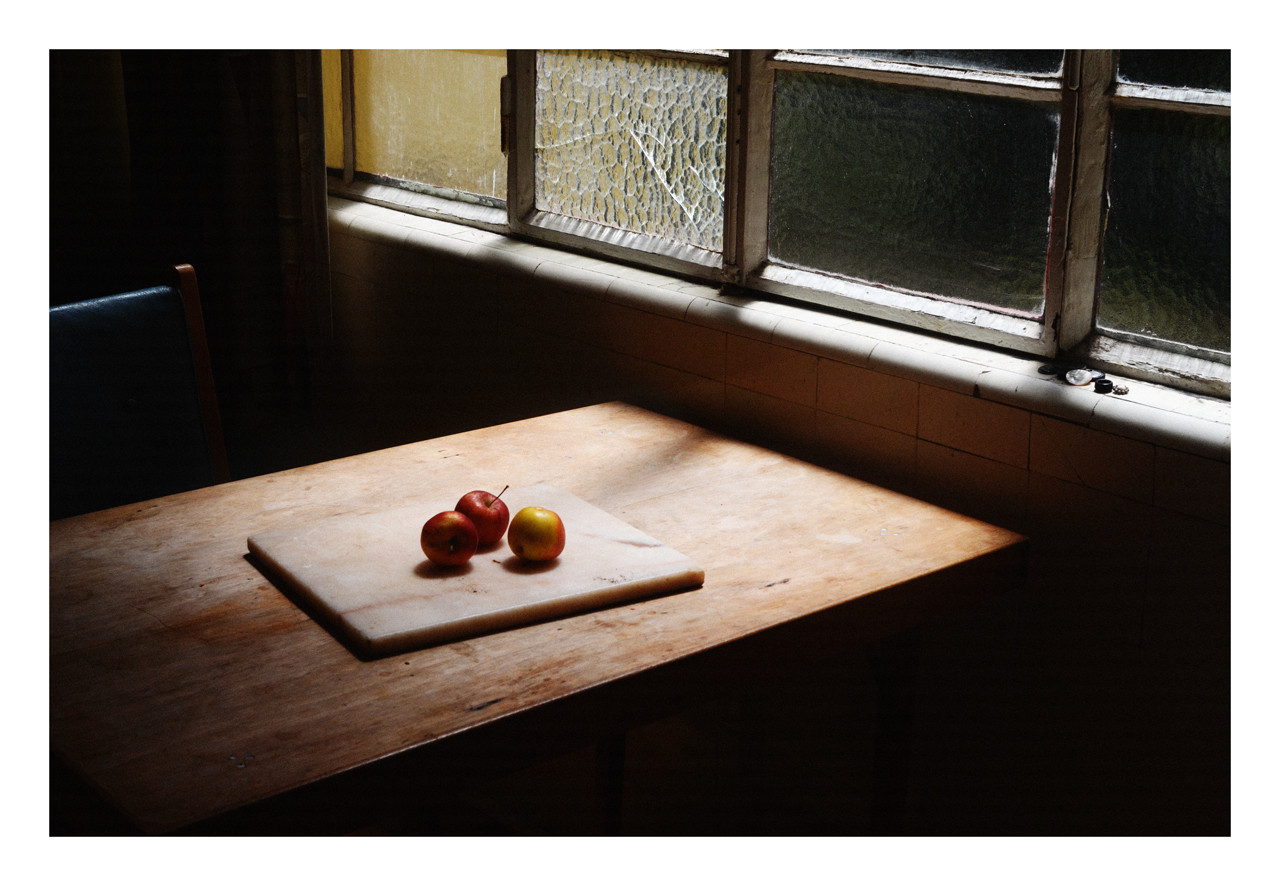 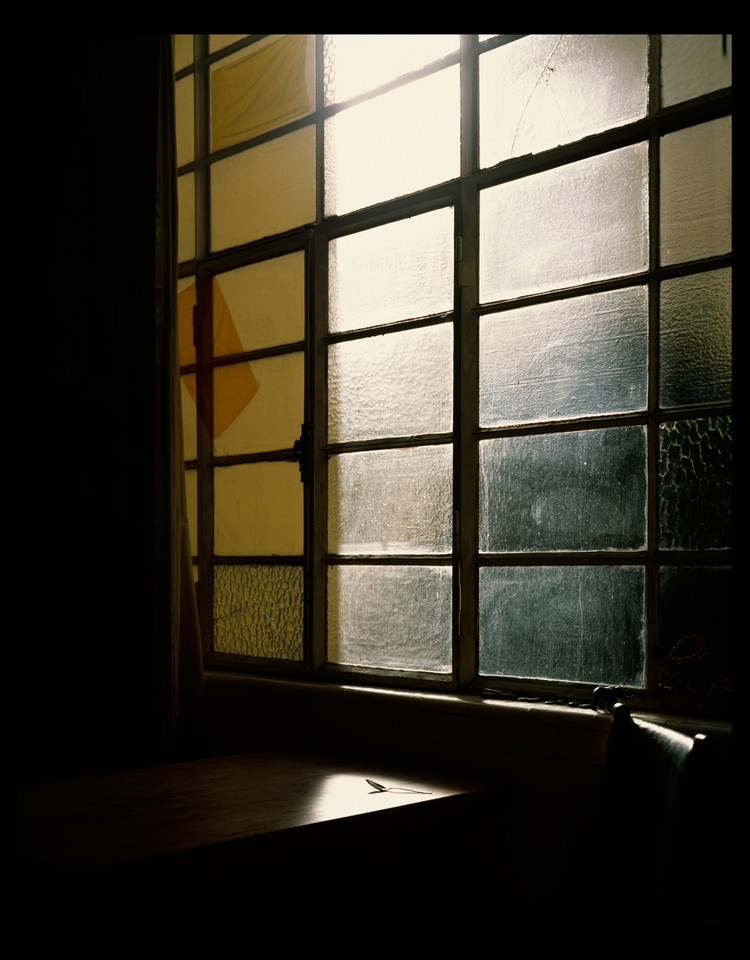 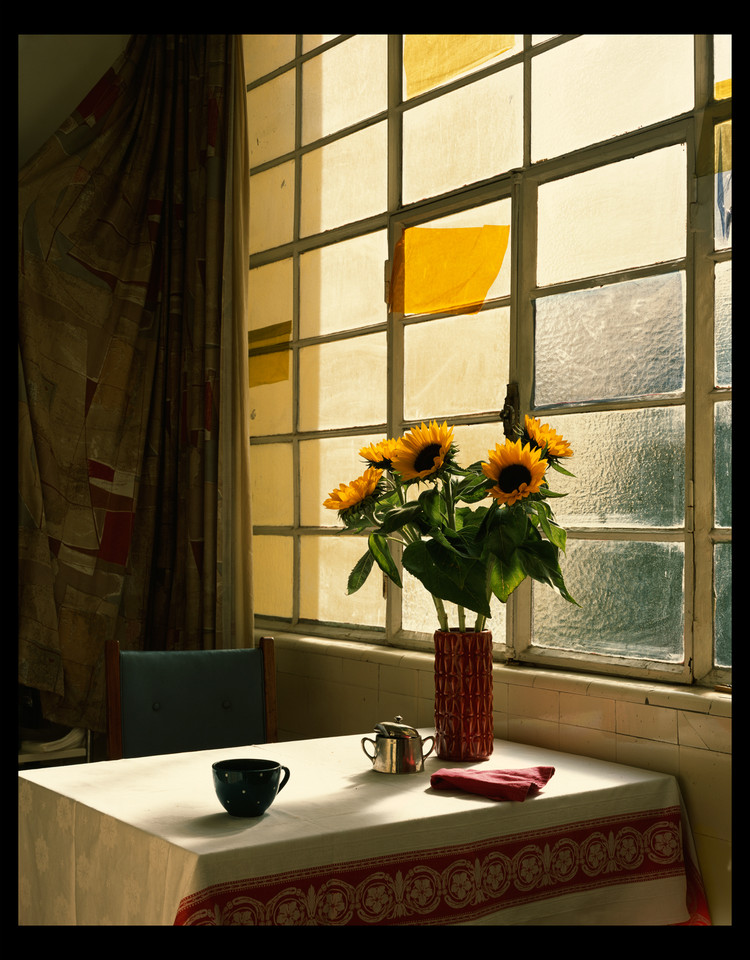 Joy Harjo - By The Way (for Adrienne Rich)

I’ve given it time, as if time were mine to give.

There was a dam, larger than Hoover or the President or the patent

For the metal creature that sucks up all the dust.

Words had to stop and ask permission before crossing over.

Oh, sometimes they were wild with the urgency of sweet

Mostly the rest were kept in the net

Of swallowed or forbidden language.

I want to go back and rewrite all the letters.

And neither was James Baldwin, though his essays

Were perfect spinning platters of comprehension of the fight

To assert humanness in a black-and-white world.

That’s how blues emerged, by the way—

Our spirits needed a way to dance through the heavy mess.

The music, a sack that carries the bones of those left alongside

The trail of tears when we were forced

To leave everything we knew by the way—

I constructed an individual life in the so-called civilized world.

We all did—far from the trees and plants

Who had born us and fed us.

All I wanted was the music, I would tell you now—

Within it, what we cannot carry.

I talk about then from a hotel room just miles

From your home in the East

Before you fled on your personal path of tears

To the West, that worn-out American Dream

You lived on a pedestal for me then, the driven diver who climbed

Back up from the abyss, Venus on a seashell with a dagger

I had to look, and followed your tracks in the poems

We’re in the apocalyptic age of addiction and forgetting.

But that dam, I had to tell you. I broke it open stone by stone.

It took a saxophone, flowers, and your words

Had something to do with it

I can’t say exactly how.

The trajectory wasn’t clean, even though it was sure.

Does that make sense?

Maybe it does only in the precincts of dreams and poetry,

Turning in a wheel

In the houses of money.

I read about transcendence, how the light

Came in through the window of a nearby traveller

And every cell of creation opened its mouth

That’s what I never told you.

The Sense of an Ending

Directed by RITESH BATRA (The Lunchbox)

Based on the Man Booker-winning novel by JULIAN BARNES