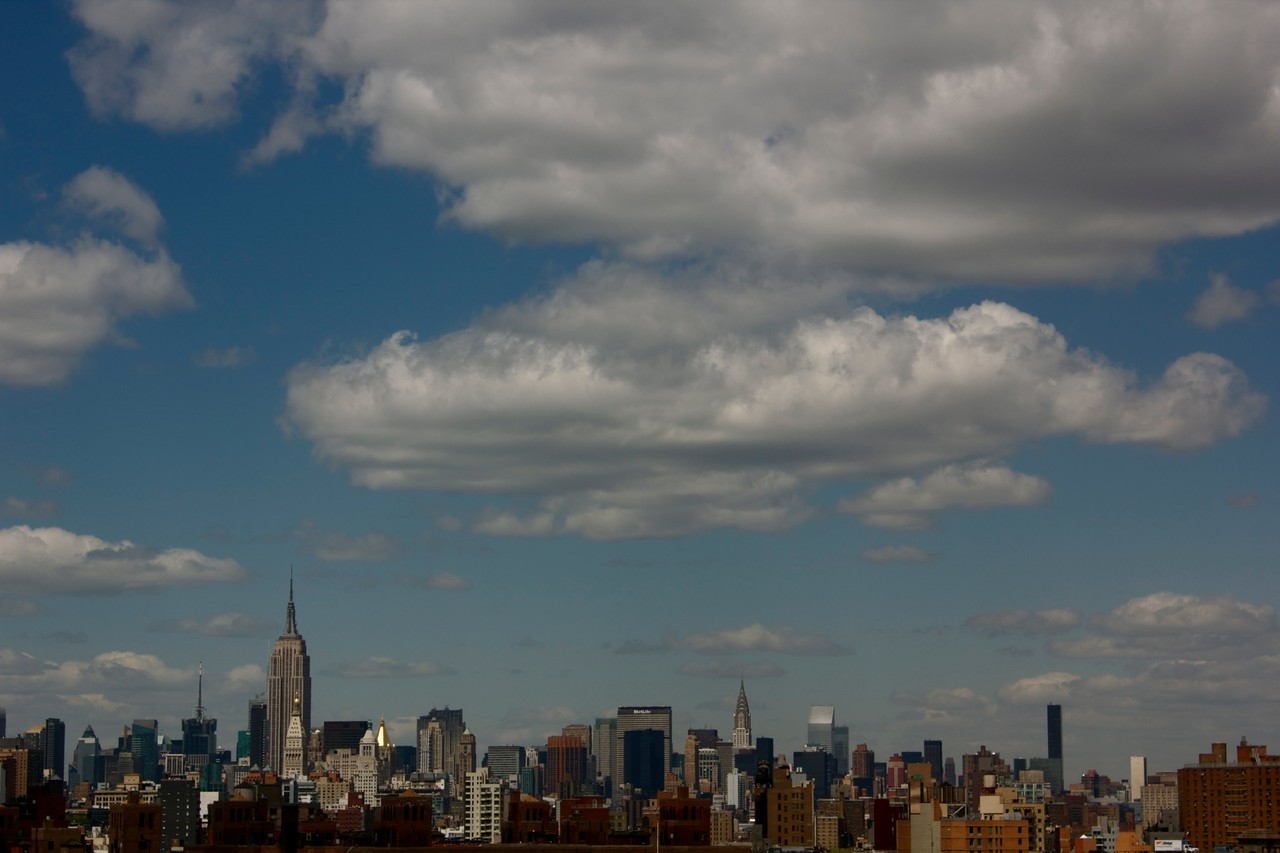 "Chapter one. He adored New York City. He idolised it all out of proportion. "

Uh, no. Make that "He romanticised it all out of proportion. To him, no matter what the season was, this was still a town that existed in black and white and pulsated to the great tunes of George Gershwin."

"Chapter one. He was too romantic about Manhattan, as he was about everything else. He thrived on the hustle, bustle of the crowds and the traffic. To him, New York meant beautiful women and street-smart guys who seemed to know all the angles."

Ah, corny. Too corny for a man of my taste. Let me... try and make it more profound.

"Chapter one. He adored New York City. To him, it was a metaphor for the decay of contemporary culture. The same lack of integrity that caused so many people to take the easy way out... ... was rapidly turning the town of his dreams..."

No, it's gonna be too preachy. I mean, face it, I wanna sell some books here.

"Chapter one. He adored New York City, although to him it was a metaphor for the decay of contemporary culture. How hard it was to exist in a society desensitised by drugs, loud music, television, crime, garbage..."

Too angry. I don't wanna be angry.

"Chapter one. He was as tough and romantic as the city he loved. Behind his black-rimmed glasses was the coiled sexual power of a jungle cat."

"New York was his town and it always would be."