Recipient of the FIPRESCI Award (Encounters 2020) by the international film critics association.

Beatriz and Henrique fall in love and get married. He goes to sea while she raises their children. Their oldest son Jacinto is the father of Catarina Vasconcelos, who together with him brings her family history to life in this intimate and very personal film.

Final Cut: Ladies and Gentlemen (Hungarian: Final Cut: Hölgyeim és uraim) is a 2012 Hungarian experimental romantic film. It is directed by György Pálfi. The film is a mashup realized with 451 clips from most famous films in history. The "montage film" was selected as the closing film for the 2012 Cannes Classics section.

How Spanish maestro Pedro Almodóvar uses sound in his films, from 'Volver' to 'Pain And Glory'. Edited by Luís Azevedo.

2020: an isolation odyssey from lydia cambron on Vimeo.

2020: an isolation odyssey is a reenactment of the iconic finale of 2001: A Space Odyssey (Stanley Kubrick, 1968). Restaged in the context of home quarantine, the journey through time adapts to the mundane dramas of self-isolation–poking fun at the navel-gazing saga of life alone and indoors.
May, 2020
lydiacambron.com 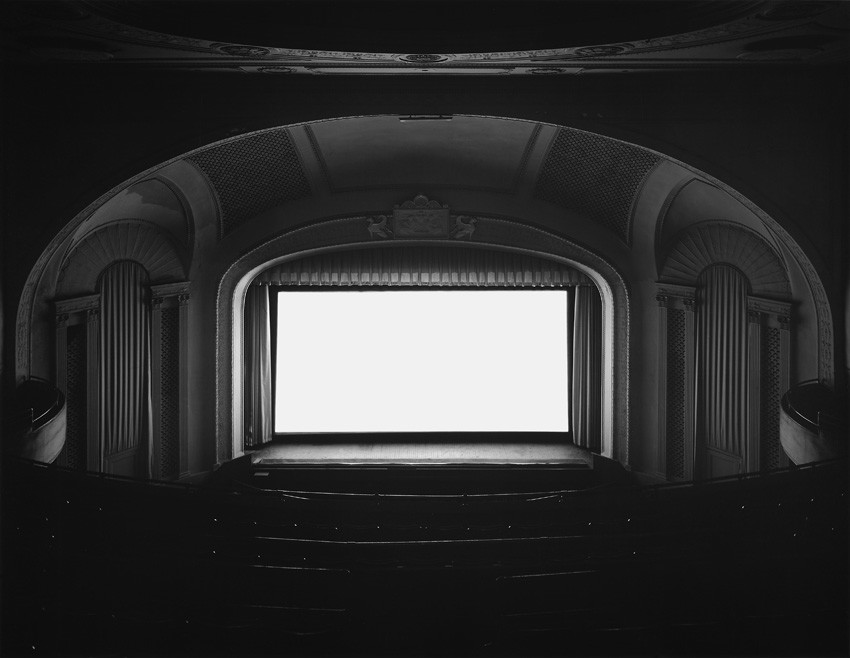 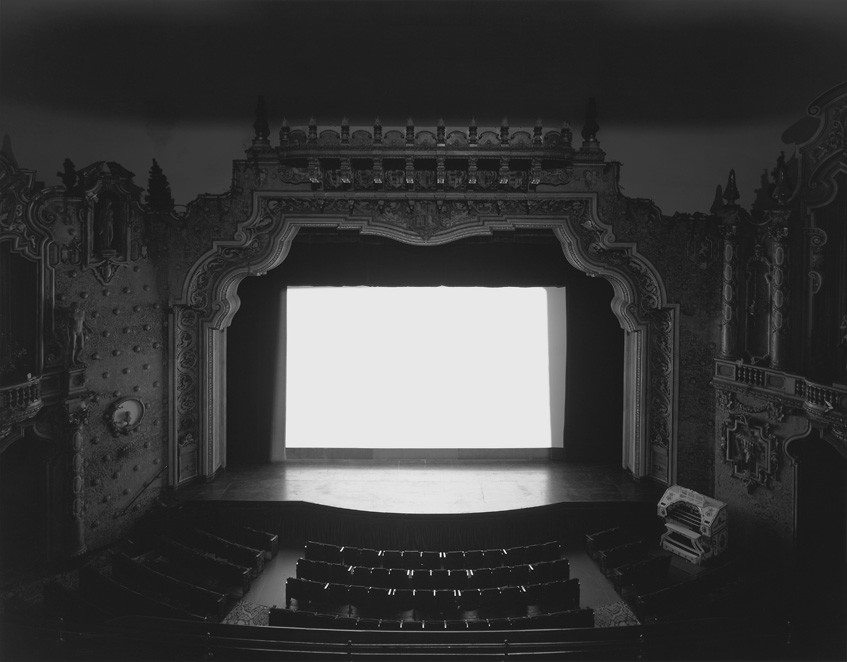 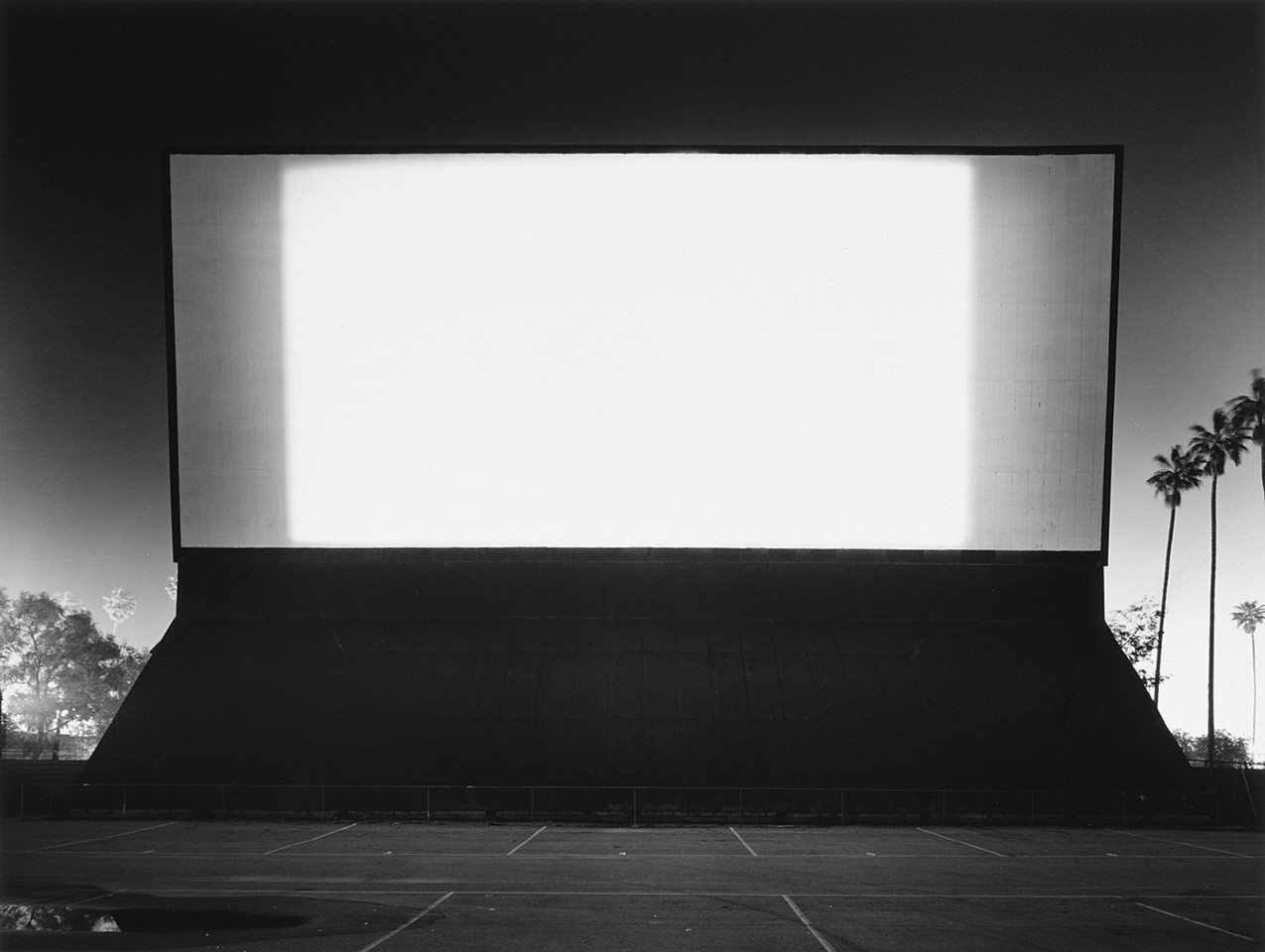 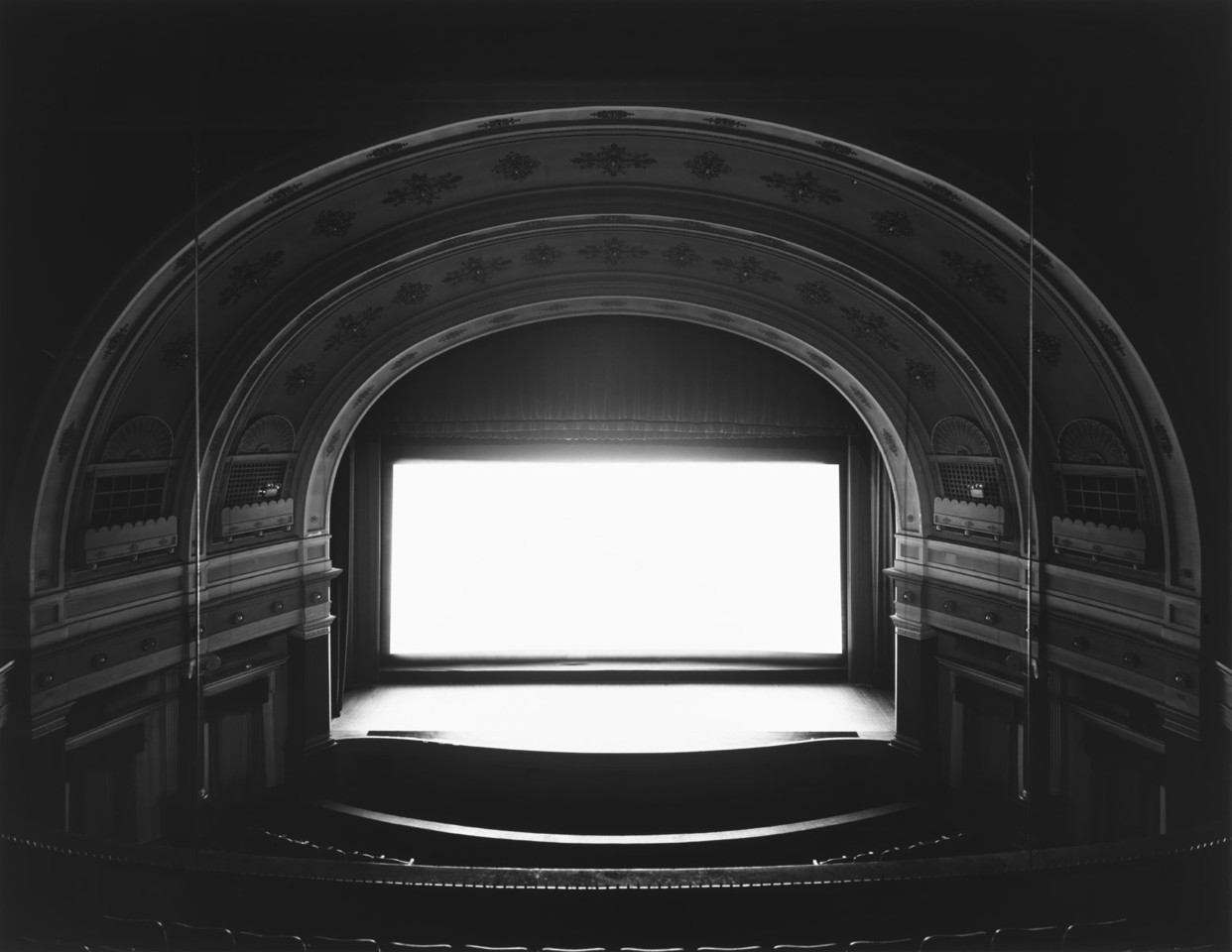 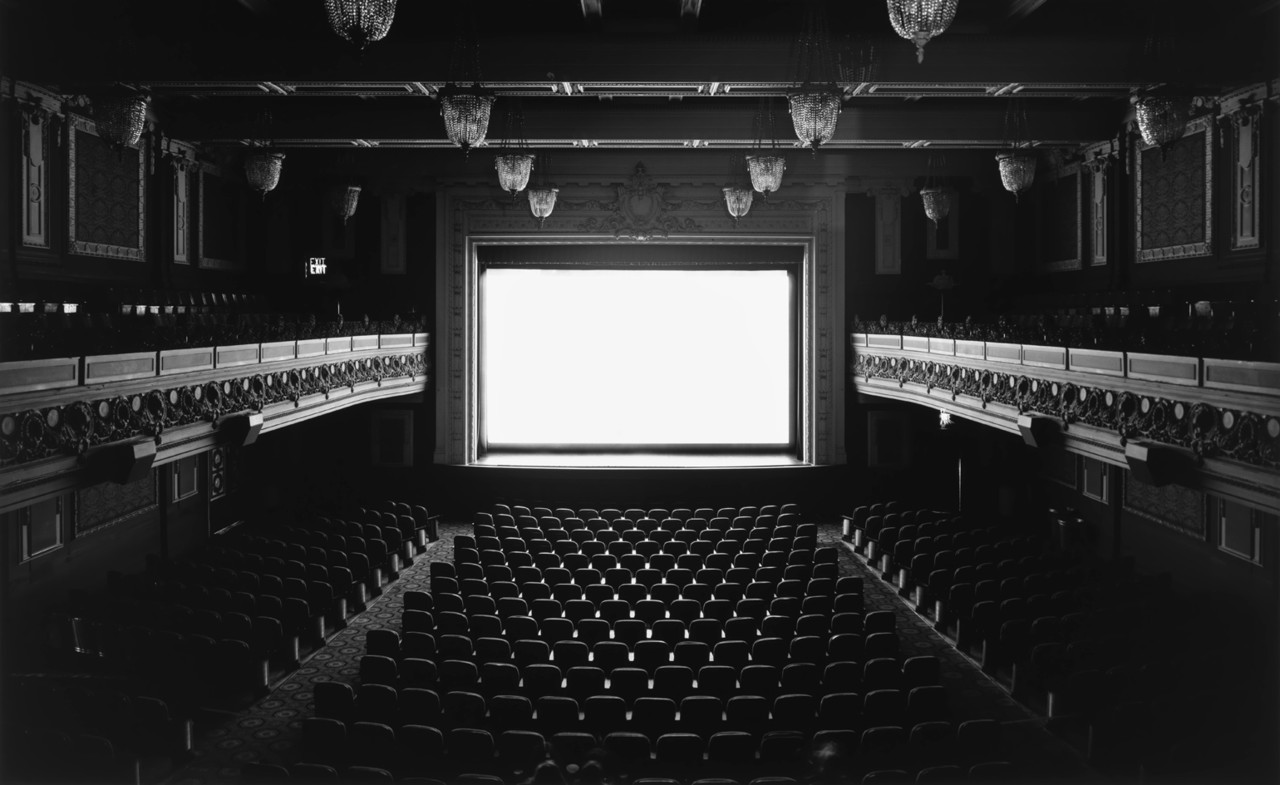 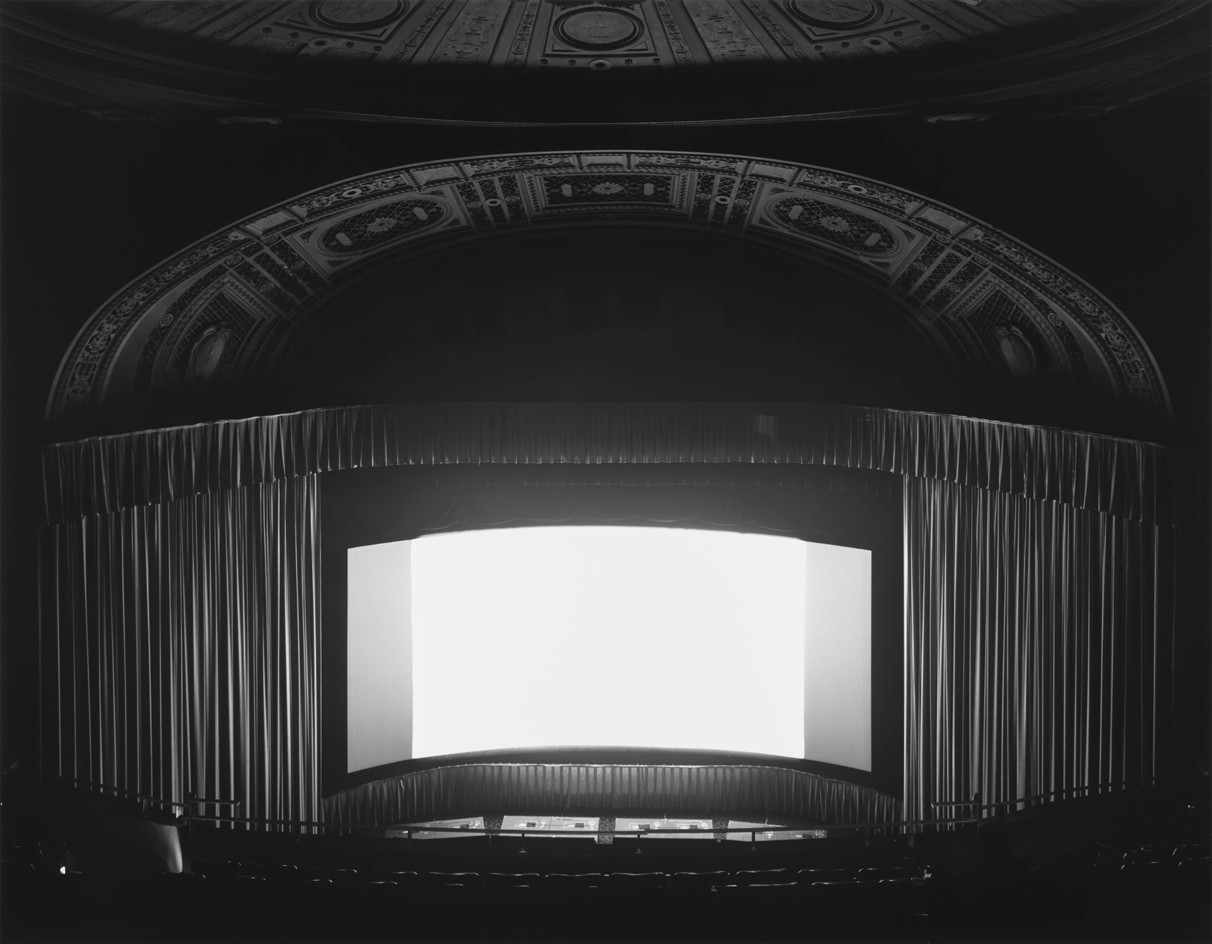 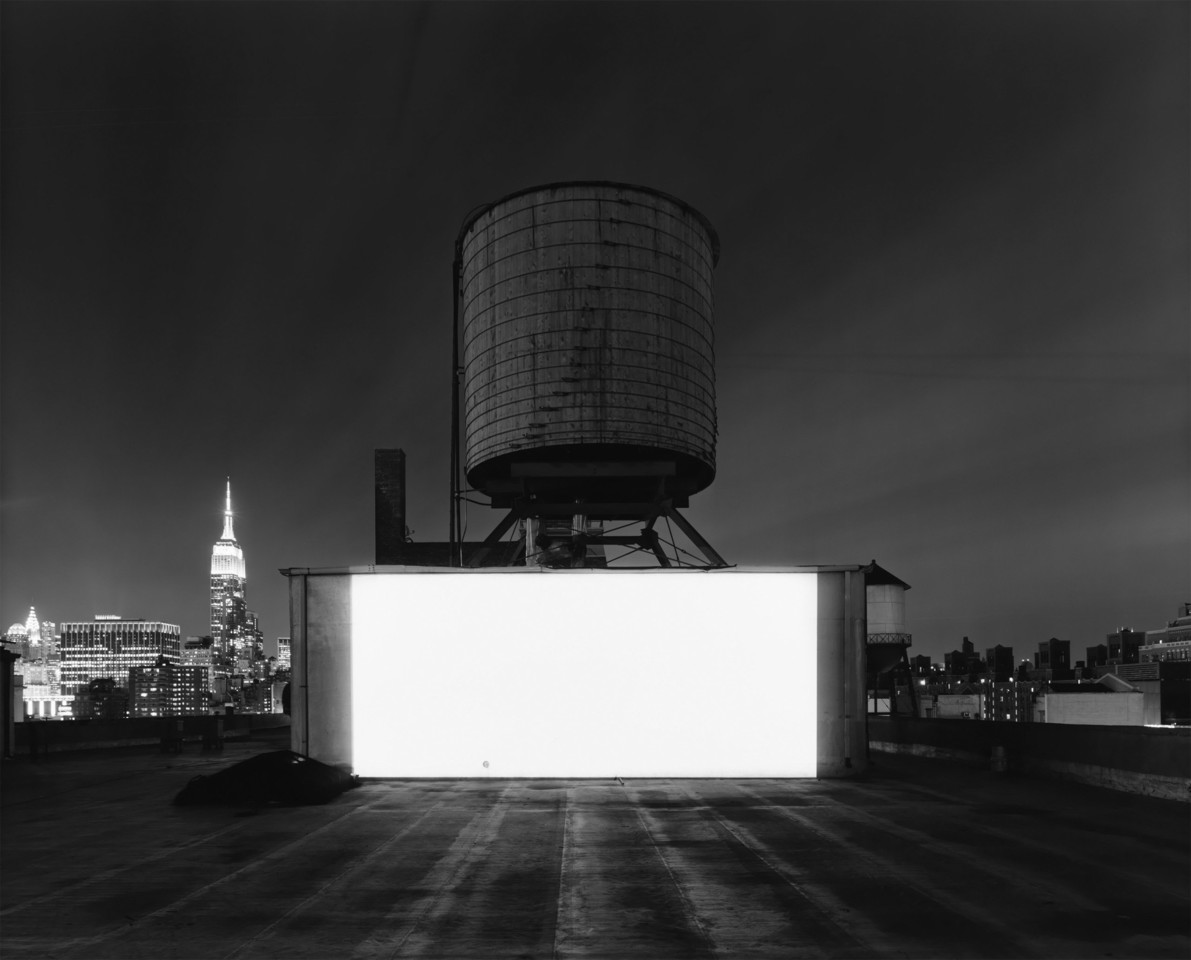 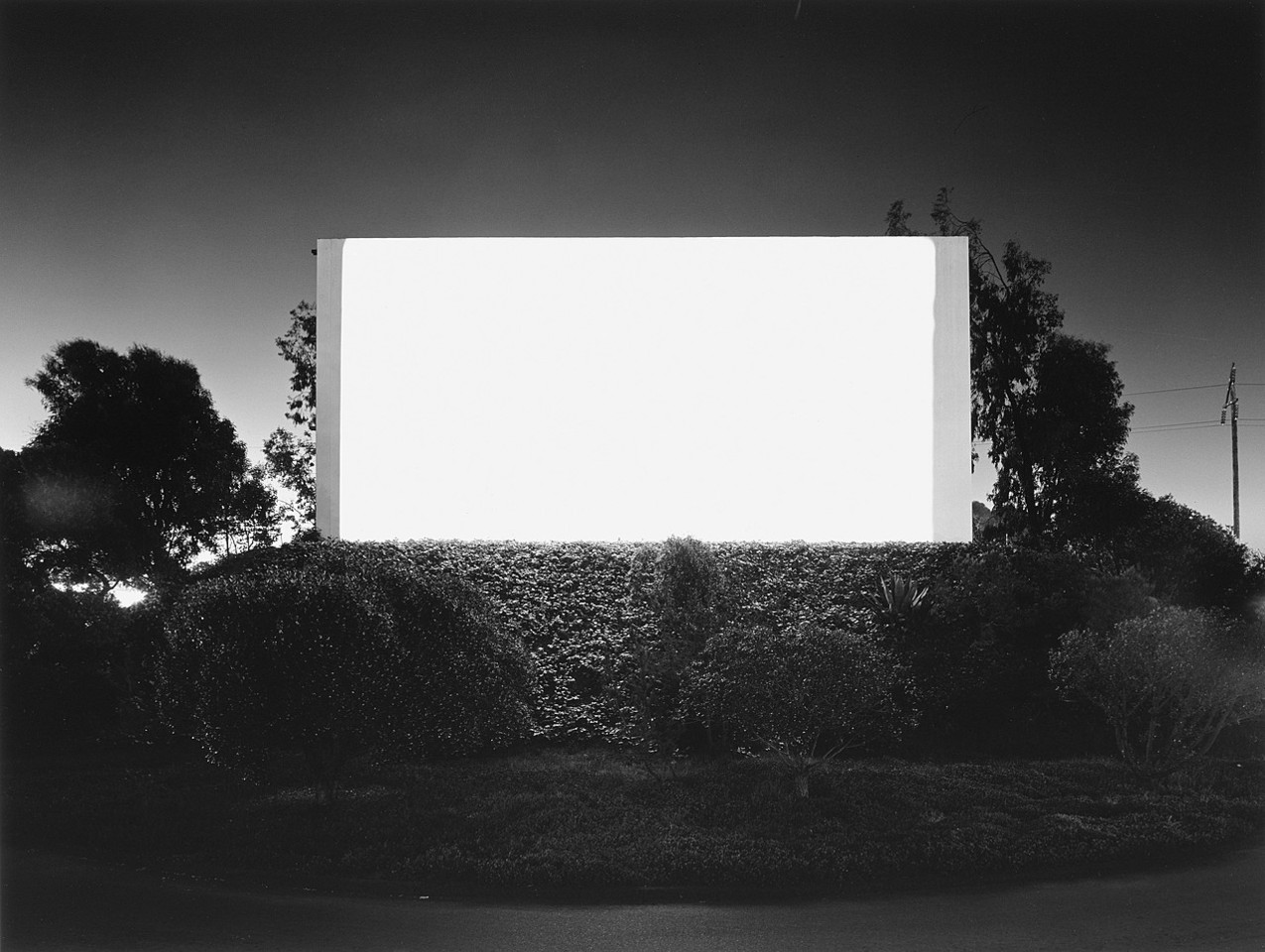 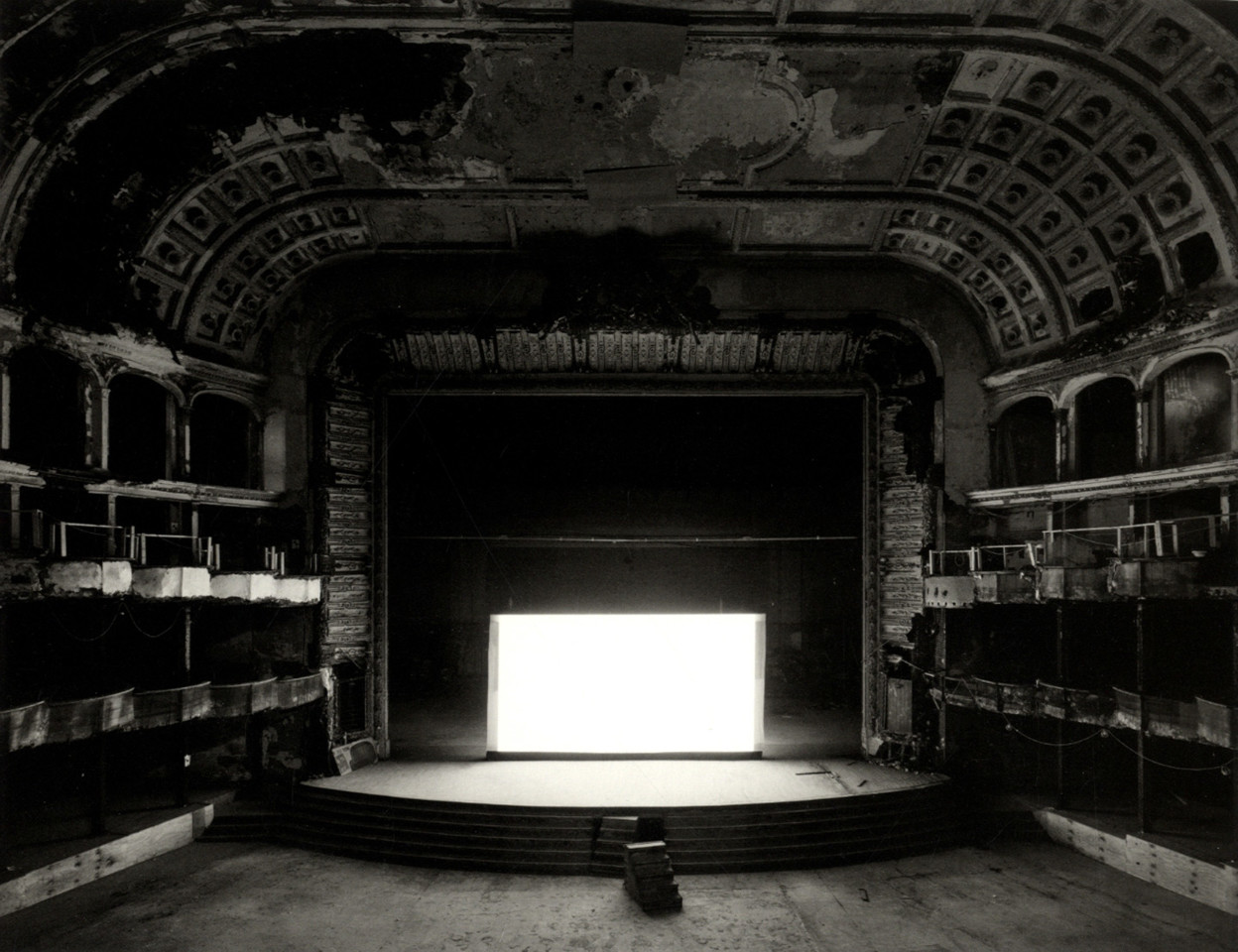 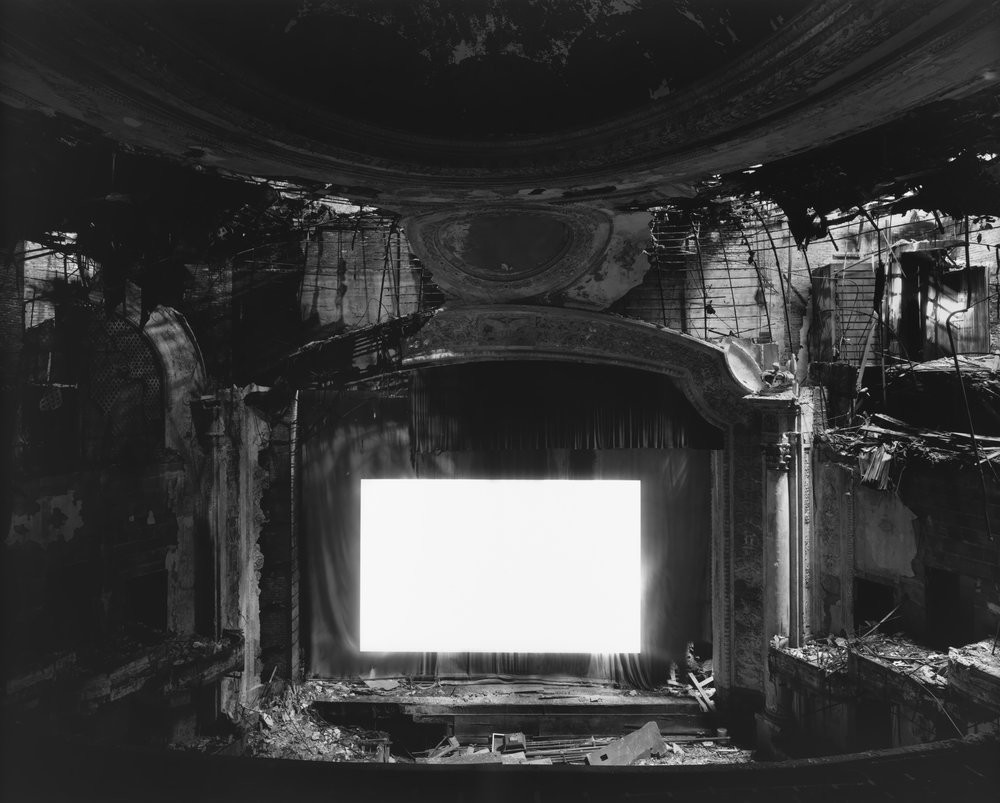 I'm a habitual self-interlocutor. One evening while taking photographs at the American Museum of Natural History, I had a near-hallucinatory vision. My internal question-and-answer session leading up to this vision went something like this: "Suppose you shoot a whole movie in a single frame? " The answer: "You get a shining screen. " Immediately I began experimenting in order to realize this vision. One afternoon I walked into a cheap cinema in the East Village with a large-format camera. As soon as the movie started, I fixed the shutter at a wide-open aperture. When the movie finished two hours later, I clicked the shutter closed. That evening I developed the film, and my vision exploded behind my eyes.

Hiroshi Sugimoto left his native Japan in 1970 to study art in Los Angeles in 1971 at a time when Minimalism and Conceptual art—both of which informed his work—dominated art practice. Inspired by the systemic aspects of Minimalist painting and sculpture, he has consistently explored several themes with rigorous seriality throughout his career.

The white screen that reappears in his Theaters series (begun in 1978) is itself the result of shooting the projection of a feature film. Photographing drive-ins, golden-age cinema palaces, and modern movie houses, he uses an exposure determined by the length of the screening. As each frame of film flickers by, the shifting action and light both cancels and accumulates until the film, shown in its entirety, is recorded as a bright, blank screen, appearing empty of imagery while actually filled to overflowing. Sugimoto calls this “time exposed”—the collecting, in one still image, of moments passed.

In the Kitchen with Pedro Almodóvar

Luís Azevedo explores the design and dramatic potential of kitchens in the films of #PedroAlmodóvar, from #Volver and #PainAndGlory. Made in partnership with MUBI. Get 30 days of great movies for free: https://bit.ly/mubipedro

"The Flying Train" depicts a ride on a suspended railway in Germany in 1902. The footage is almost as impressive as the feat of engineering it captures. For many years our curators believed our Mutoscope rolls were slightly shrunken 70mm film, but they were actually shot on Biograph’s proprietary 68mm stock. Formats like Biograph’s 68mm and Fox’s 70mm Grandeur are of particular interest to researchers visiting the Film Study Center because the large image area affords stunning visual clarity and quality, especially compared to the more standard 35mm or 16mm stocks.

Learn more about Mutoscopes and the “first films” from curator Dave Kehr: https://youtu.be/BBNwiPgknn8