All I Want To Do Is Read

In 1935, as part of his New Deal program to put Americans back to work during the Great Depression, President Roosevelt established the Work Progress Administration. The WPA (its name was changed to the Work Project Administration in 1939) employed millions of people to carry out major public works projects, and within it, there was a smaller, creative arm: the Federal Project Number One.

The goal was not just providing funding and work for artists, but also promoting and sharing the work being done by American musicians, writers, and theater professionals. It reflected the belief of New Deal administrators that art could, and should be, a part of everyday life.

"The government unwittingly launched a movement to improve the commercial poster and raise it to a true art form," Richard Floethe, who headed up the Poster Division in New York, wrote in an essay.

The group designed posters for art programs as well as for public parks, and organizations devoted to health and education. The posters were first made by hand before moving to the silkscreen process, which allowed for a greater volume to be printed. From 1936 to 1943, over two million posters were printed. The lion's share of the Work Project Administration poster trove is held at the Library of Congress.

Below, we've gathered some of the most striking and thought-provoking posters created for libraries in the late 1930s and early 1940s. 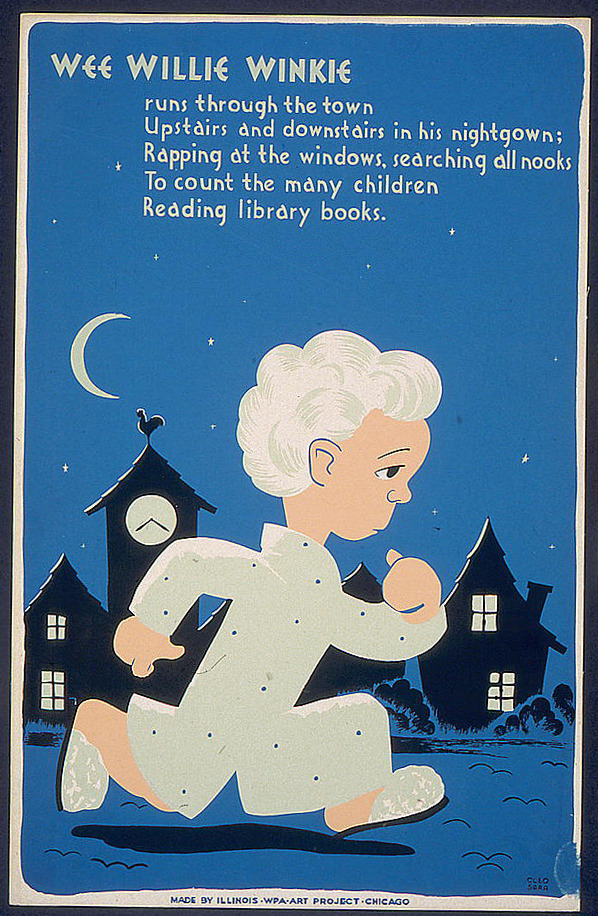 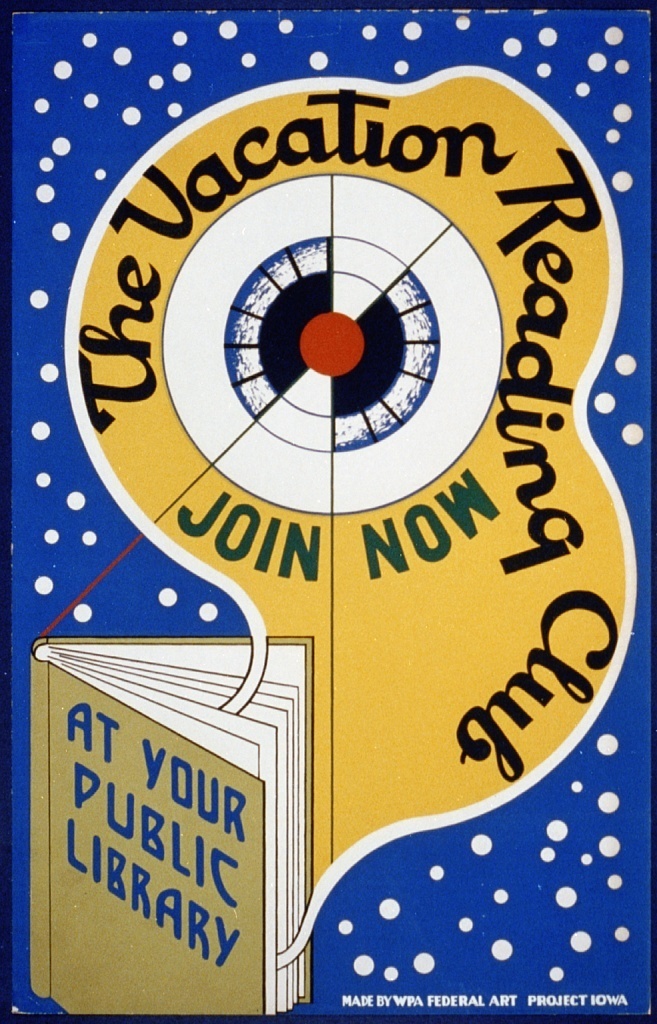 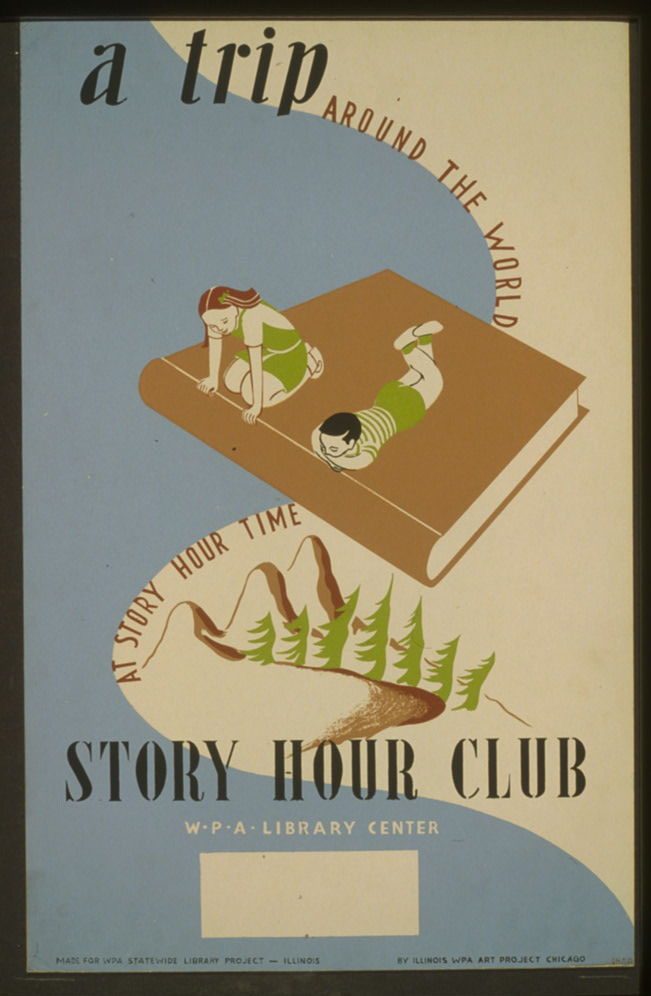 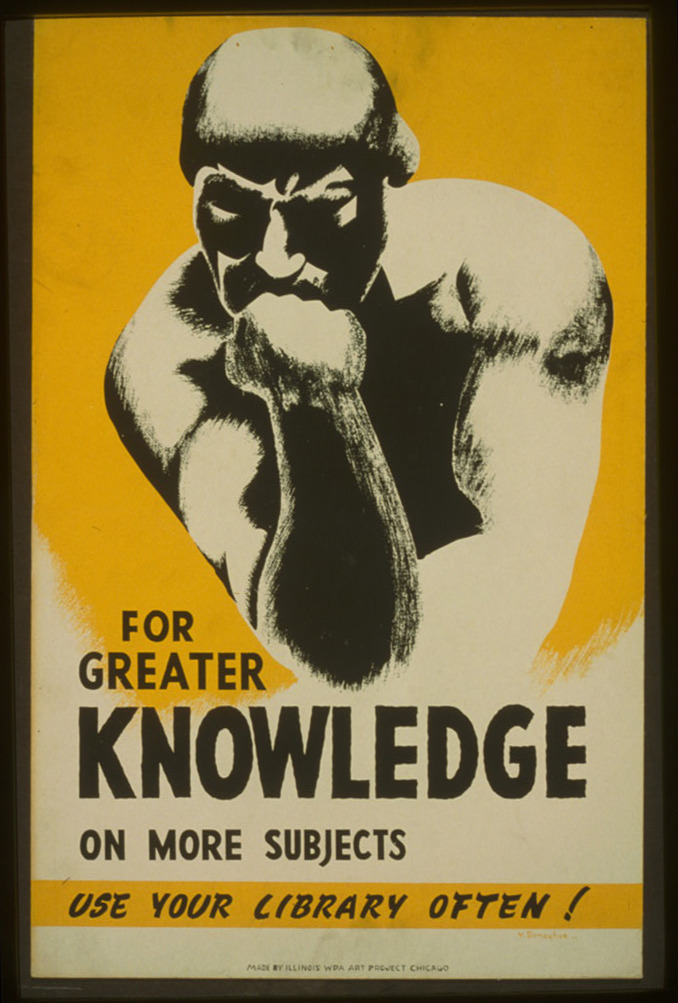 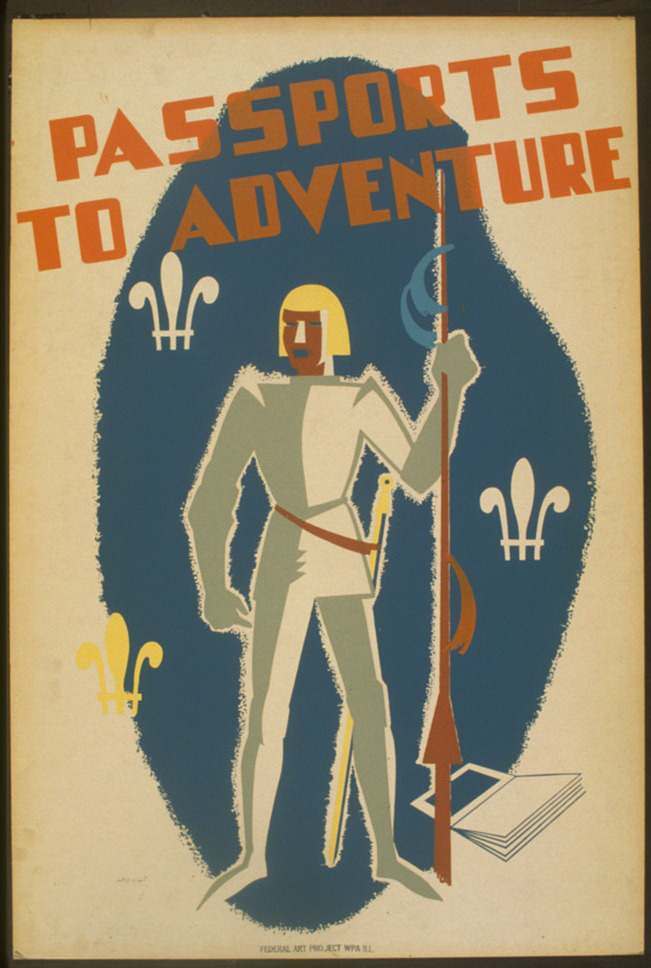