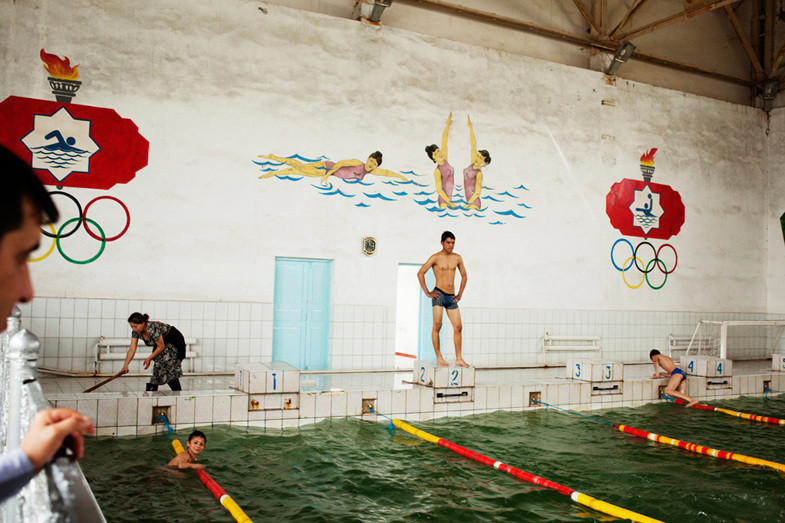 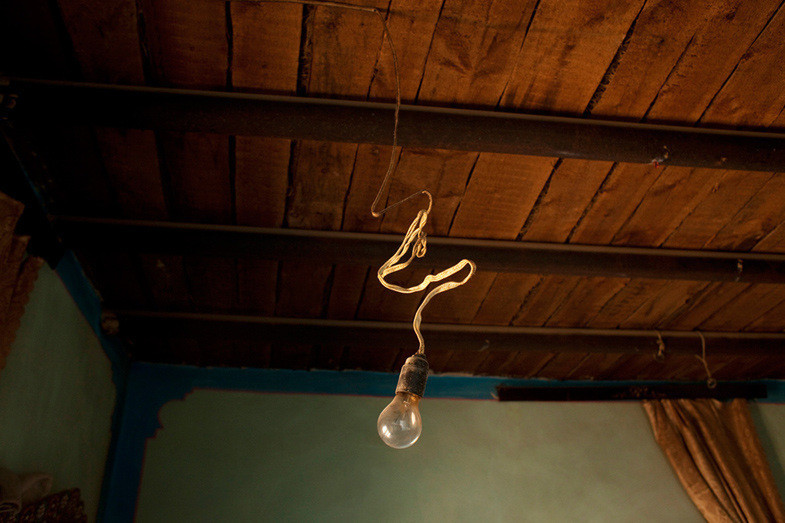 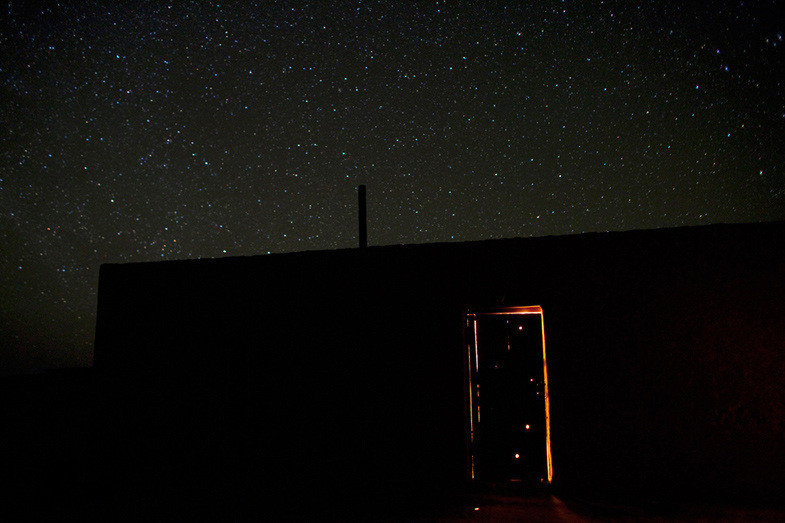 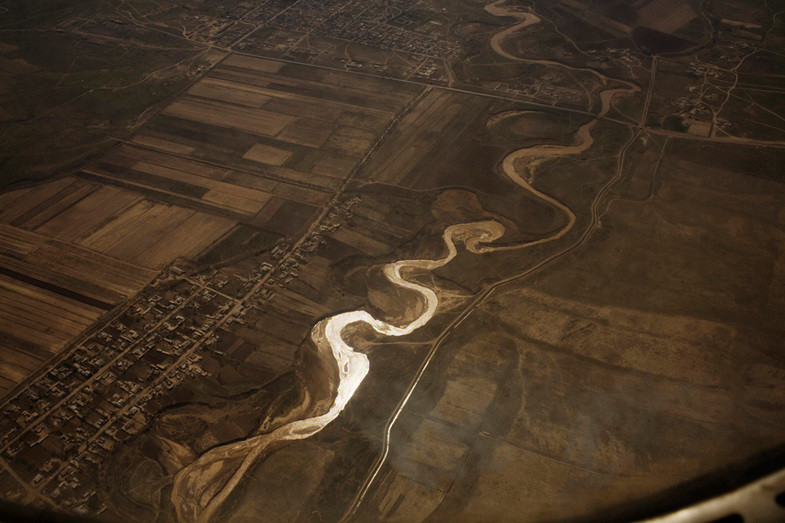 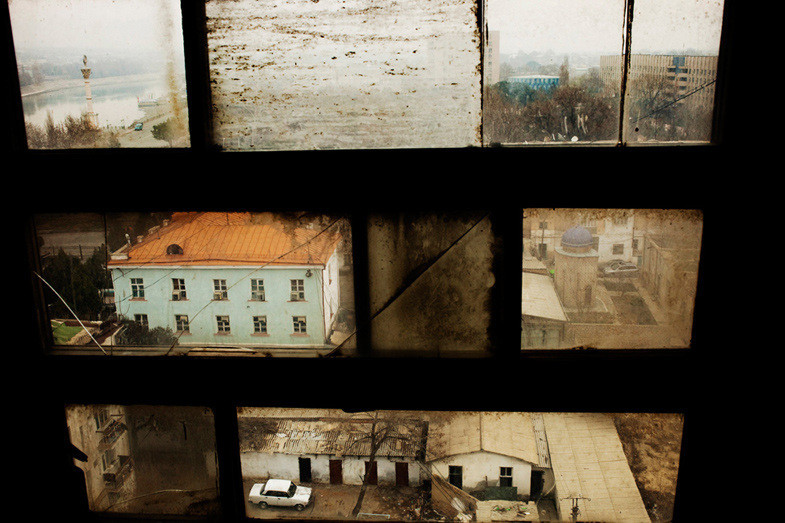 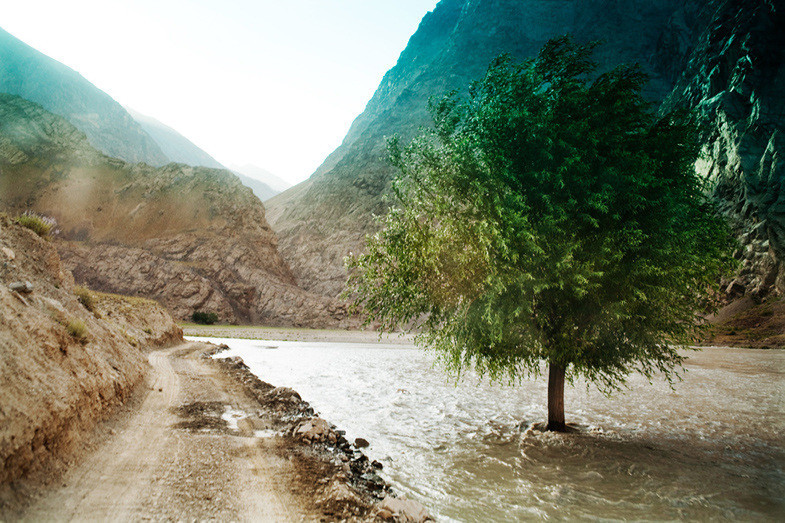 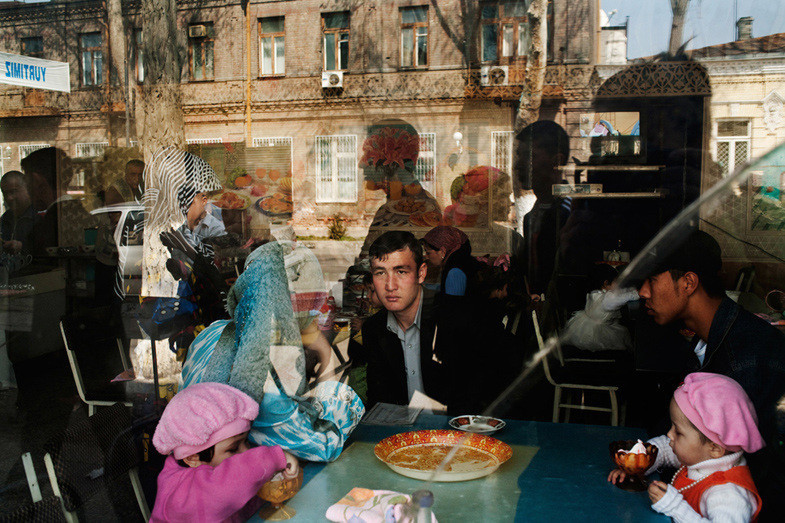 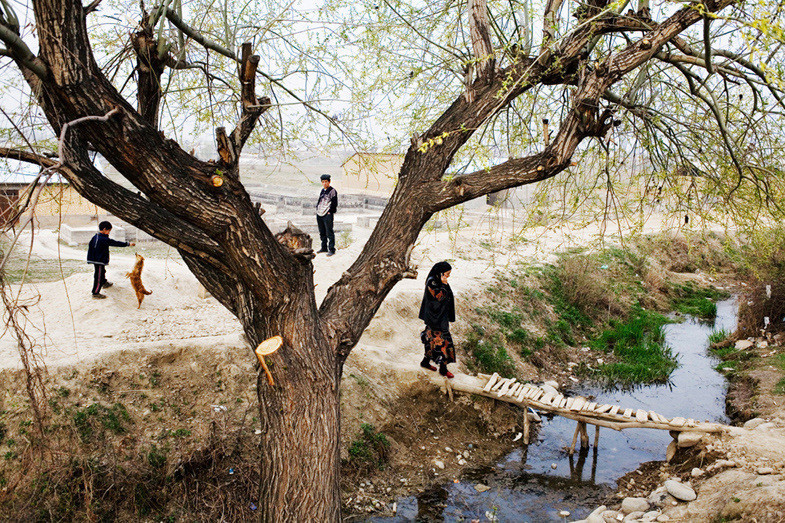 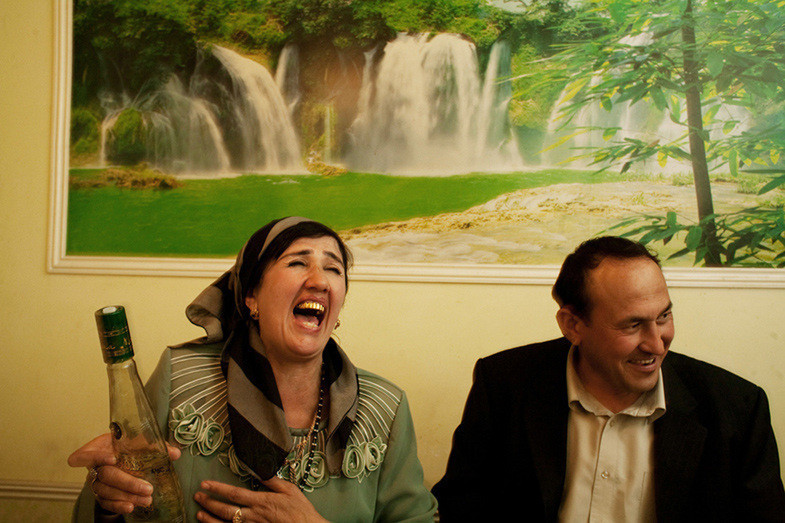 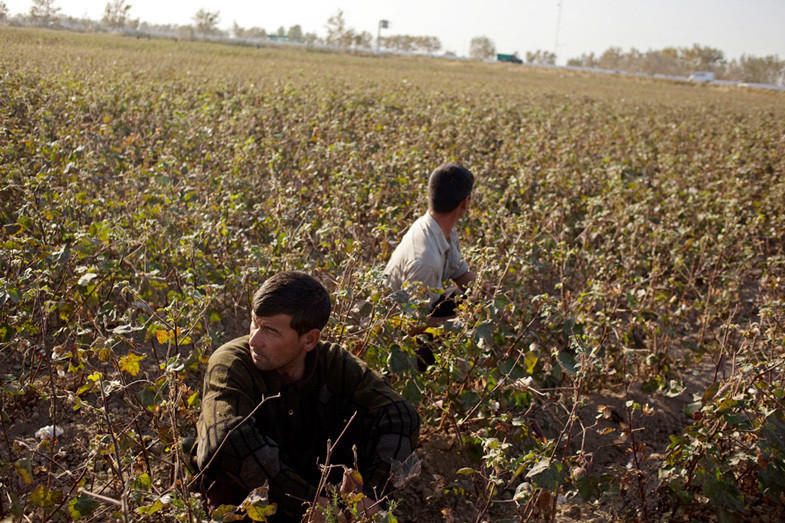 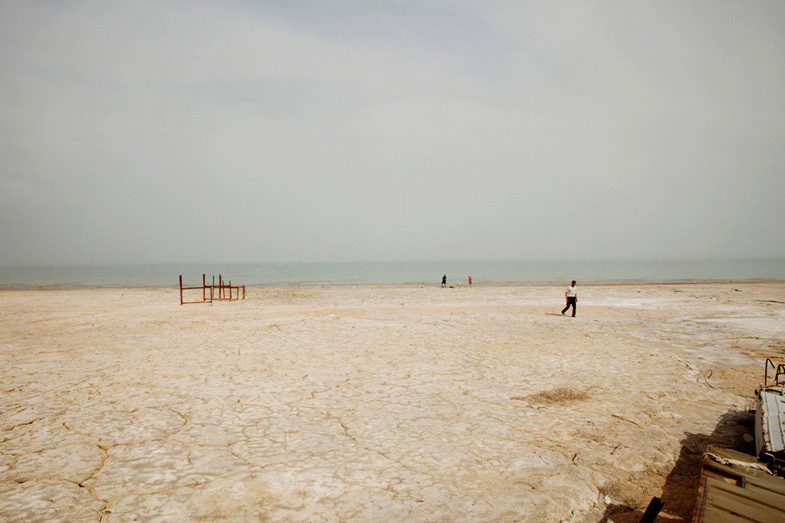 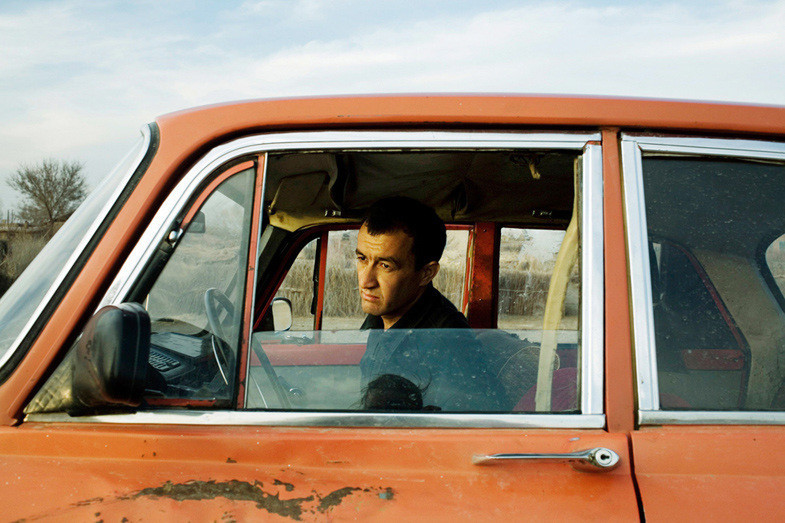 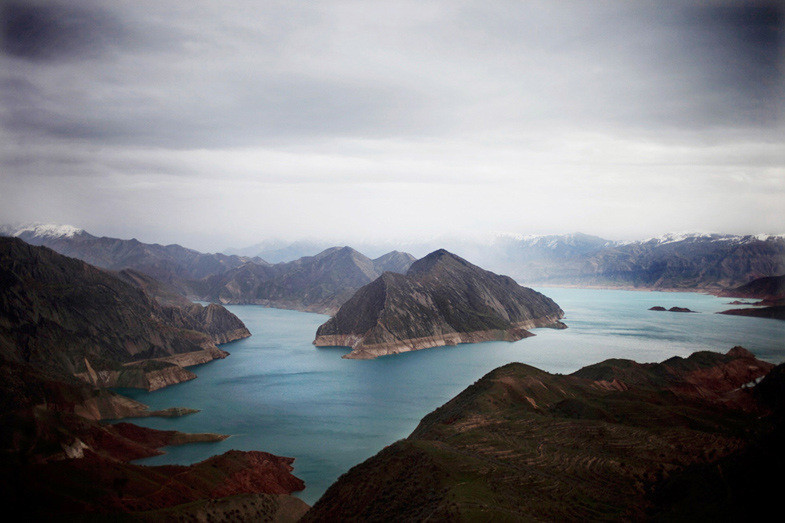 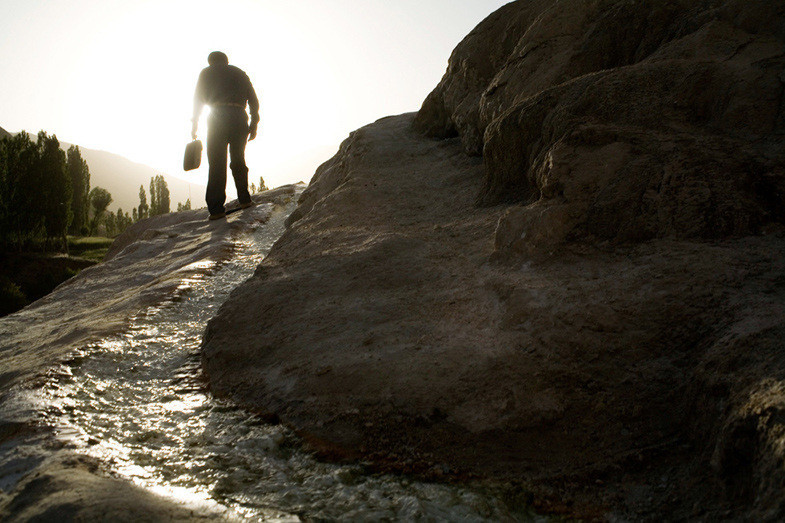 The Amu Darya and Syr Darya rivers stretch from the western edge of China across Tajikistan, Kyrgyzstan, Kazakhstan, Turkmenistan, and Uzbekistan, spanning a distance of 2,500km. They are the lifeblood of the vast, landlocked region between China, Russia, Iran and Afghanistan. The Greeks knew the two rivers as the Oxus and the Jaxartes. An islamic hadith holds that they are two of the four rivers that flow into Paradise. The Silk Route linking China to Europe followed the paths of the rivers.

After the Soviet government took control of the region in 1917, it began one of the most ambitious engineering projects in world history, diverting massive quantities of water from the rivers to bring cotton production to an area too arid to sustain such a thirsty crop. Such large quantities of water were diverted that the Aral Sea, once the world’s fourth largest lake, began to disappear. When Moscow’s rule ended in 1991, five new Central Asian nations appeared, burdened with failing economies, incongruous borders, and a growing environmental crisis. The Aral Sea has nearly vanished, replaced by salt and dust storms.

Two Rivers follows the rivers from their endpoints to the source. It is a photographic record of a place where political allegiances, ethnic bonds, national borders, and physical geography are in constant flux; a vast ecosystem where nature, money, and history are intertwined.