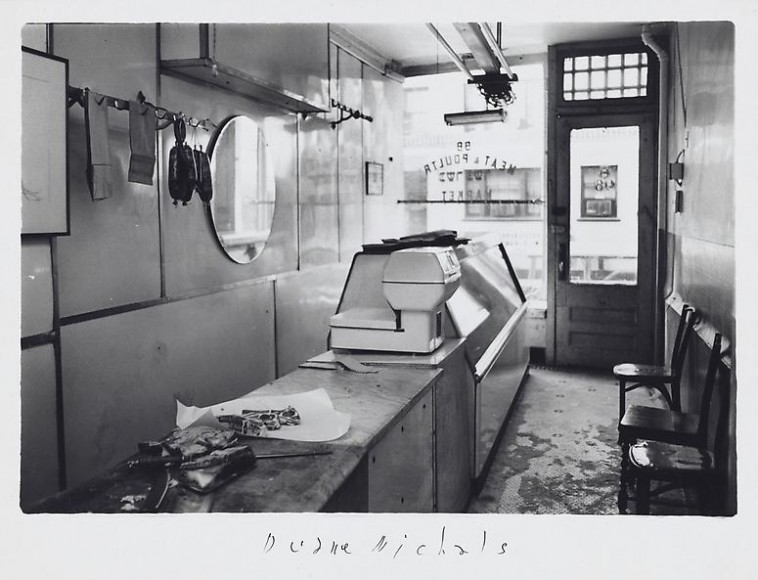 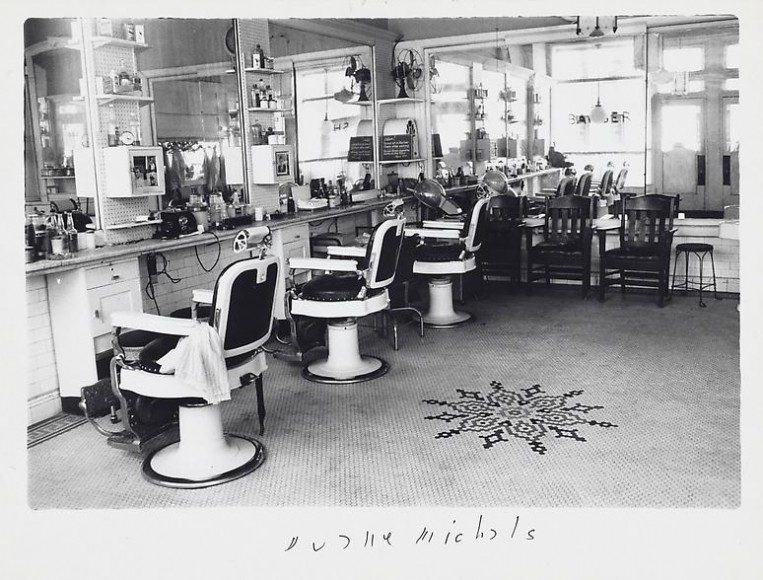 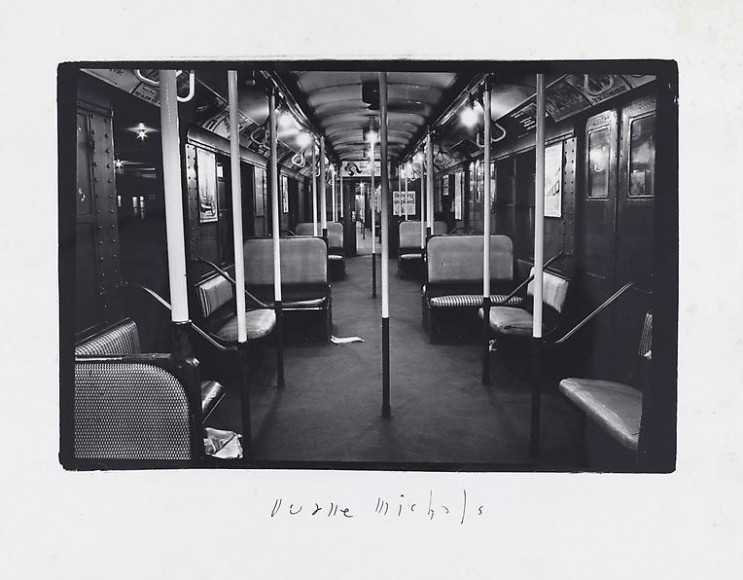 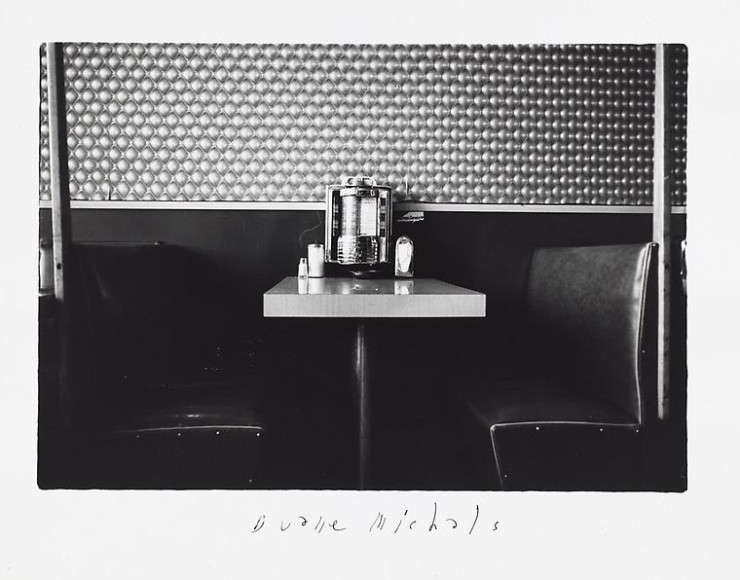 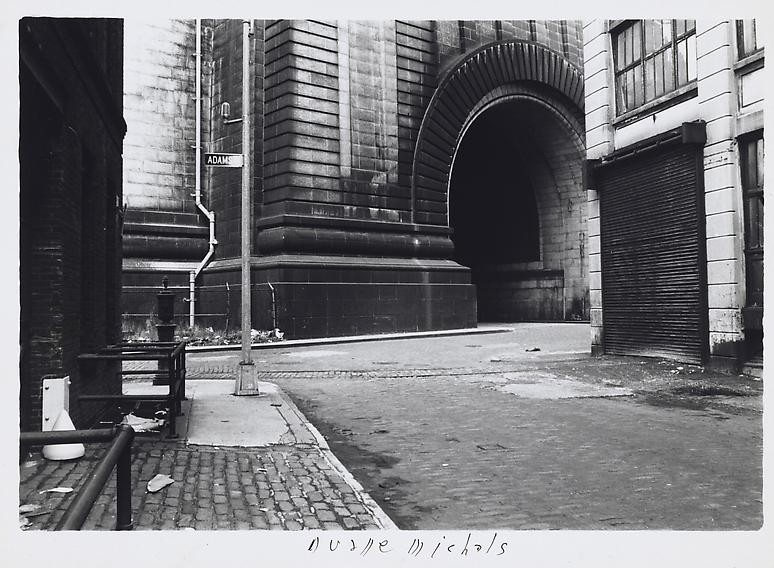 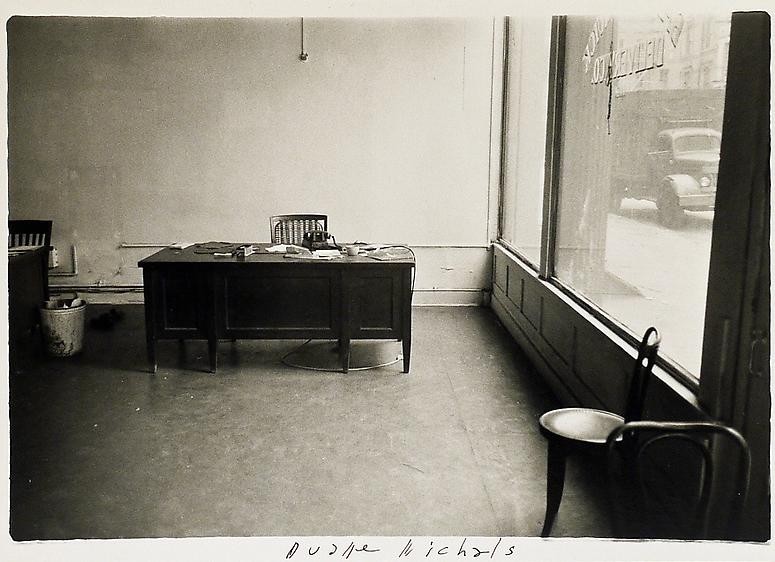 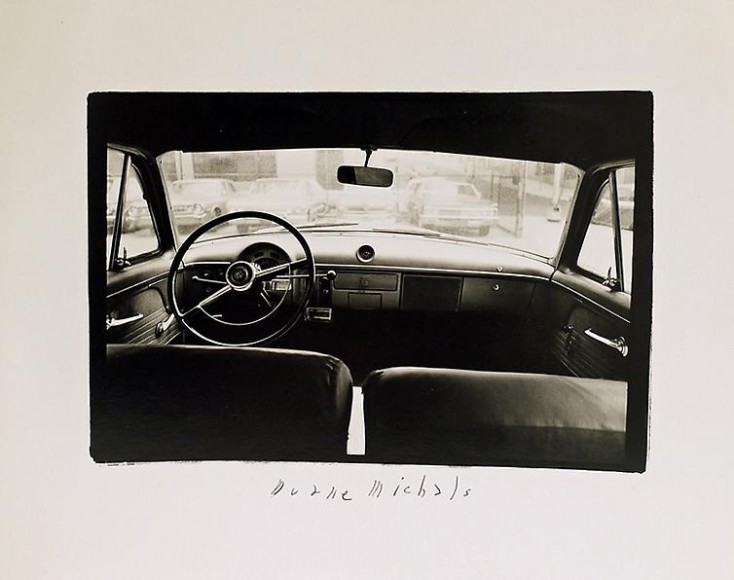 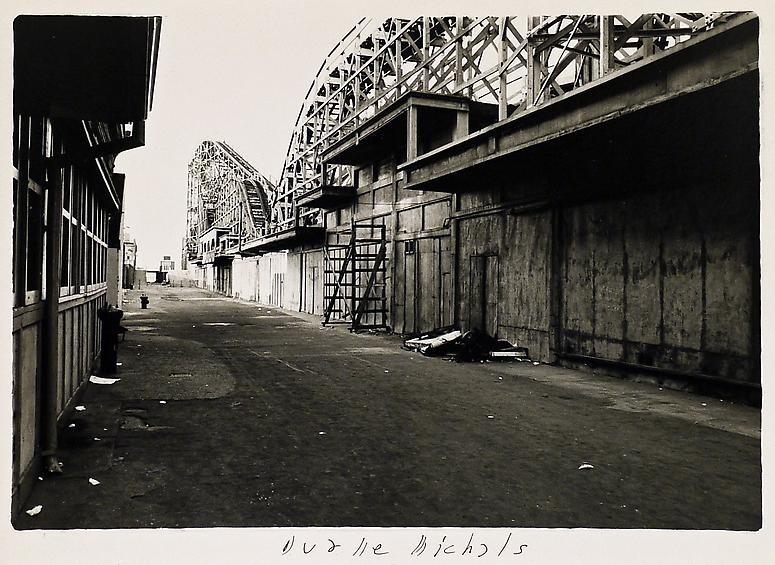 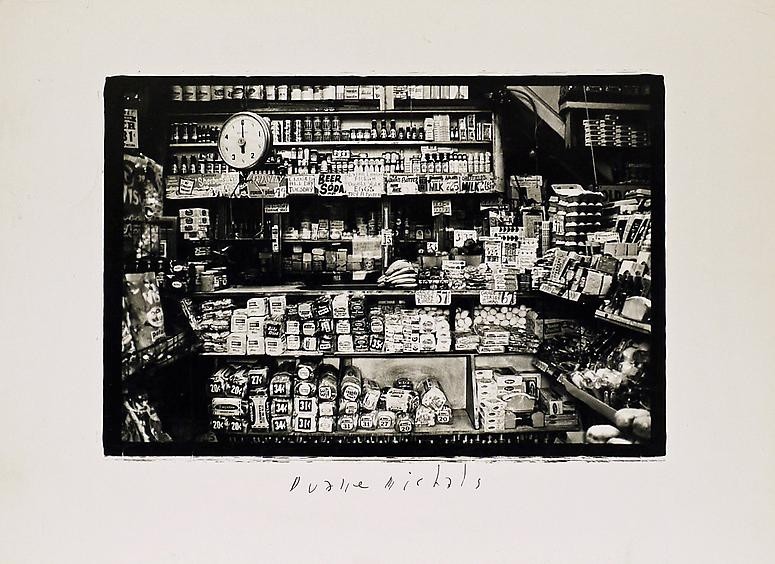 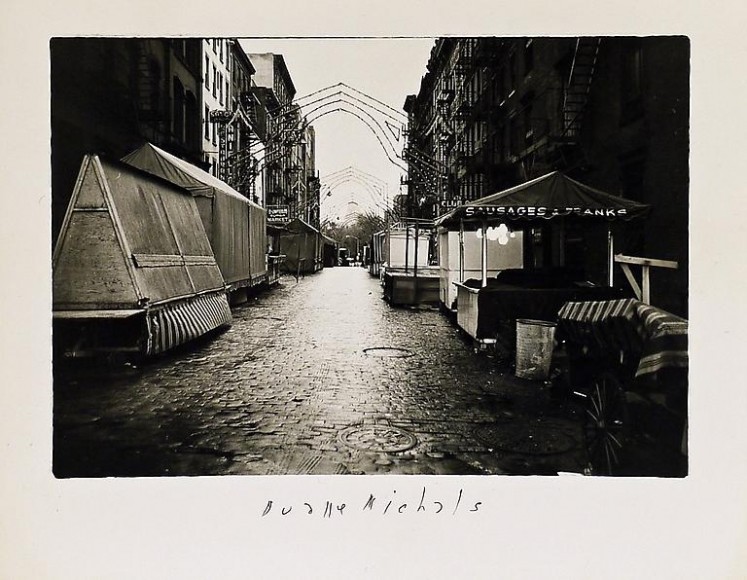 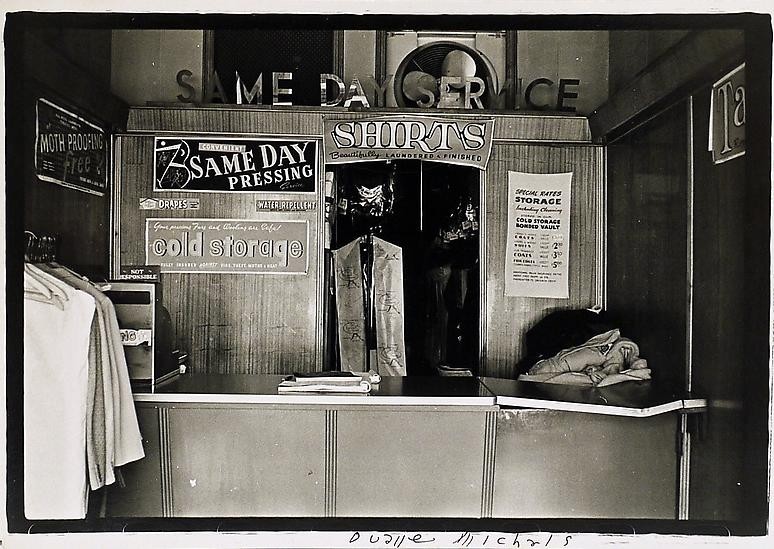 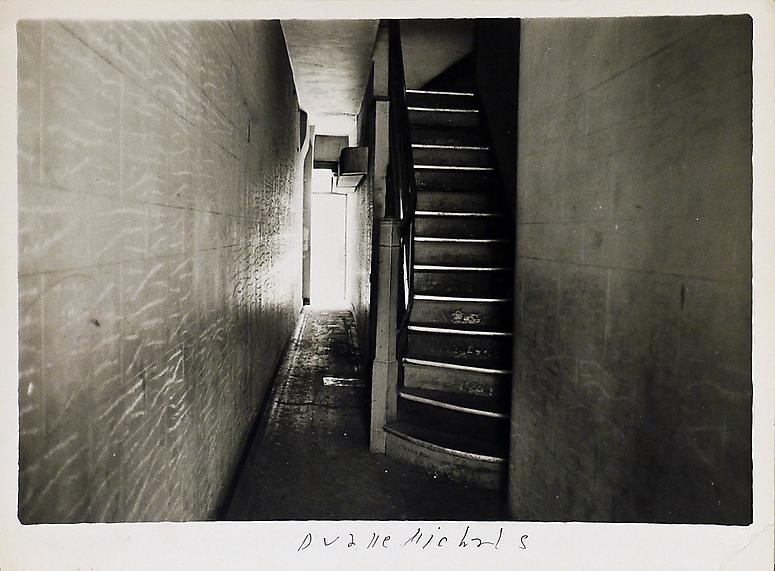 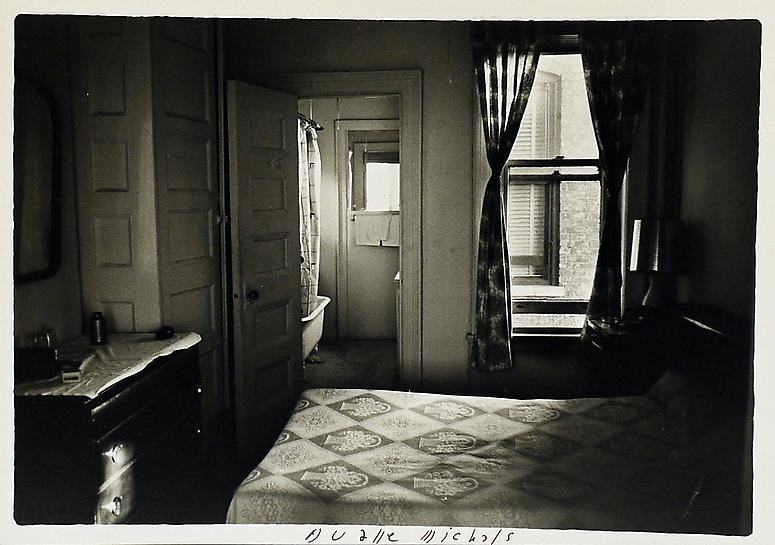 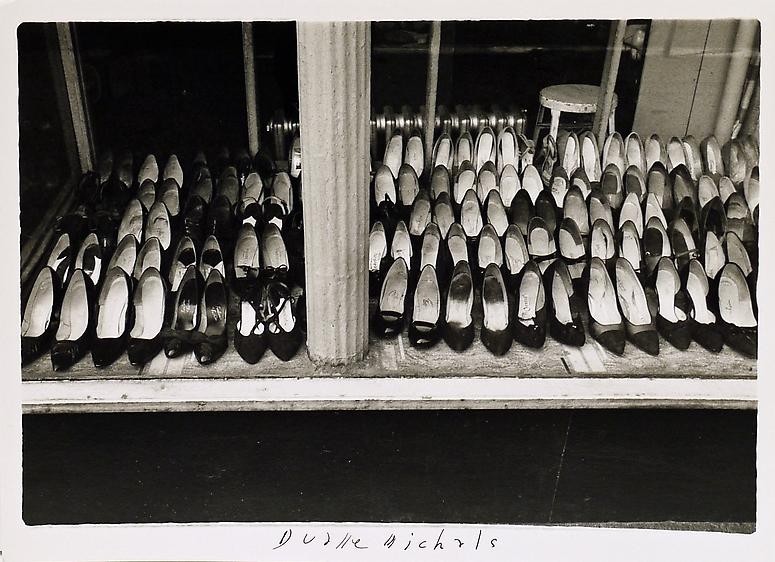 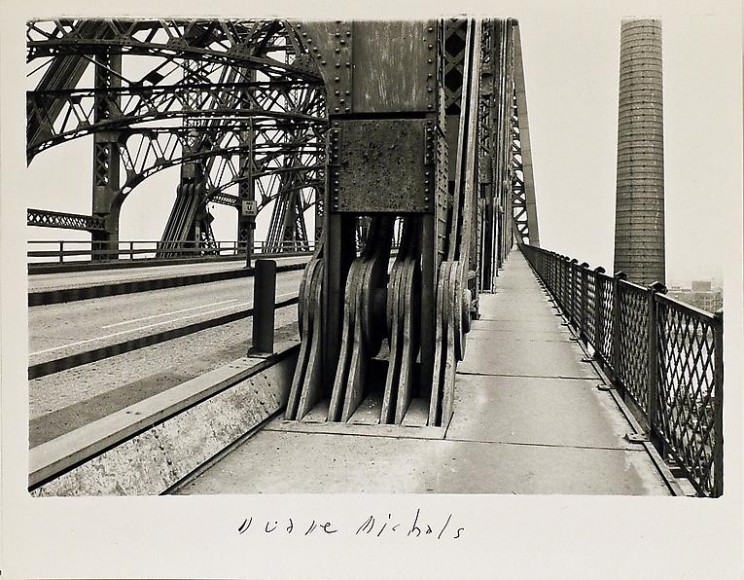 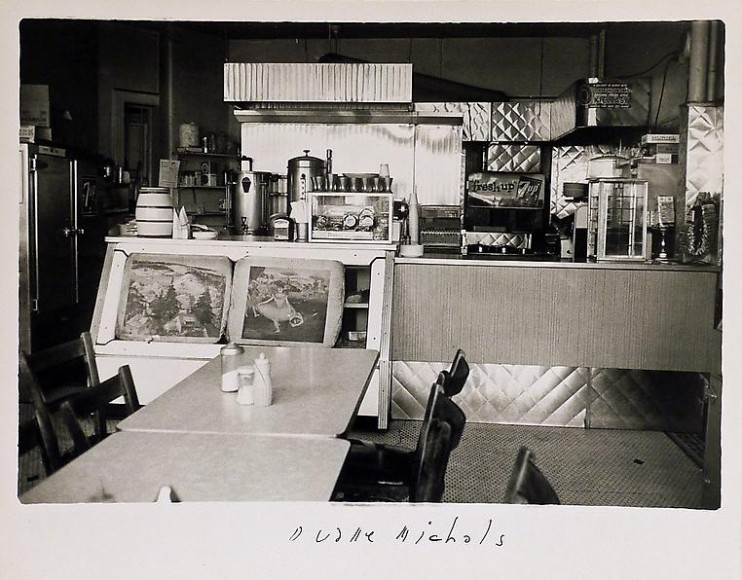 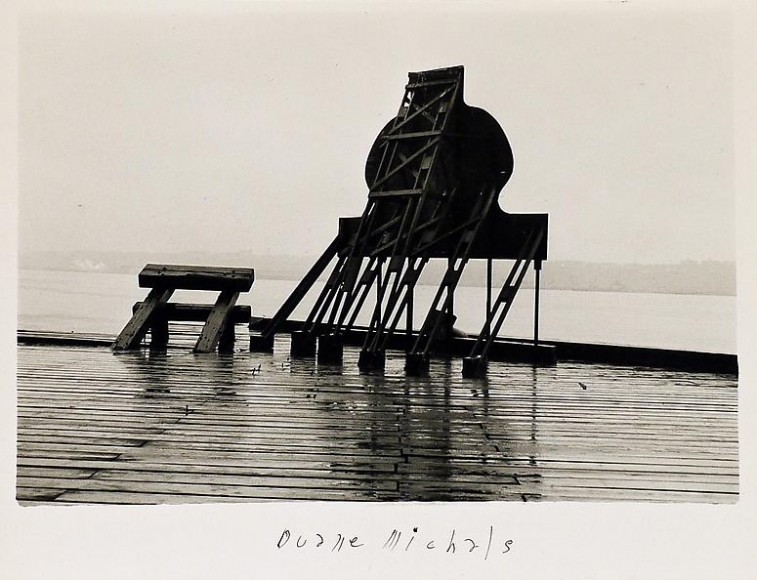 No matter where you look, the streets of New York City are almost always filled with hundreds and thousands of people. But, in the 1960’s, American photographer Duane Michals found the rare and quiet moments along back alleys, inside offices and shops, and riding in a subway car, where not a single person was in sight. The series, titled Empty New York, was inspired by the work of Eugene Atget, a brilliant photographer who led the way for documentary photography in Paris.

To create his series, Michals walked along the urban streets during very early Sunday morning hours when most of the city was still asleep. The absence of people in the photographs is as powerful as an image jammed packed with a crowd. Through his camera lens, Michals found the peaceful calm of the city and produced interesting narratives that redefine New York for viewers.

Michals once said, “I became so enchanted by the intimacy of the rooms and streets and people [Atget] photographed that I found myself looking at twentieth-century New York in the early morning through his nineteenth-century eyes. Everywhere seemed a stage set. I would awaken early on Sunday mornings and wander through New York with my camera, peering into shop windows and down cul-de-sacs with a bemused Atget looking over my shoulder.”