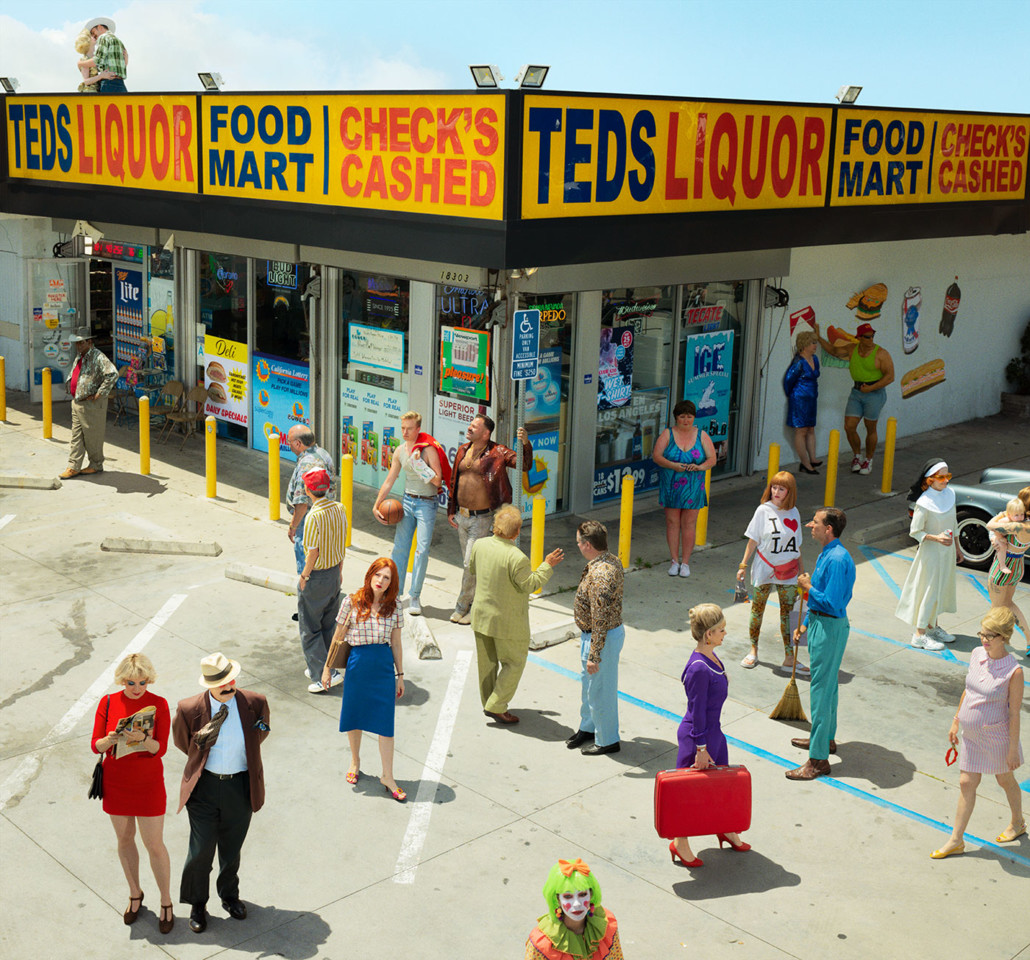 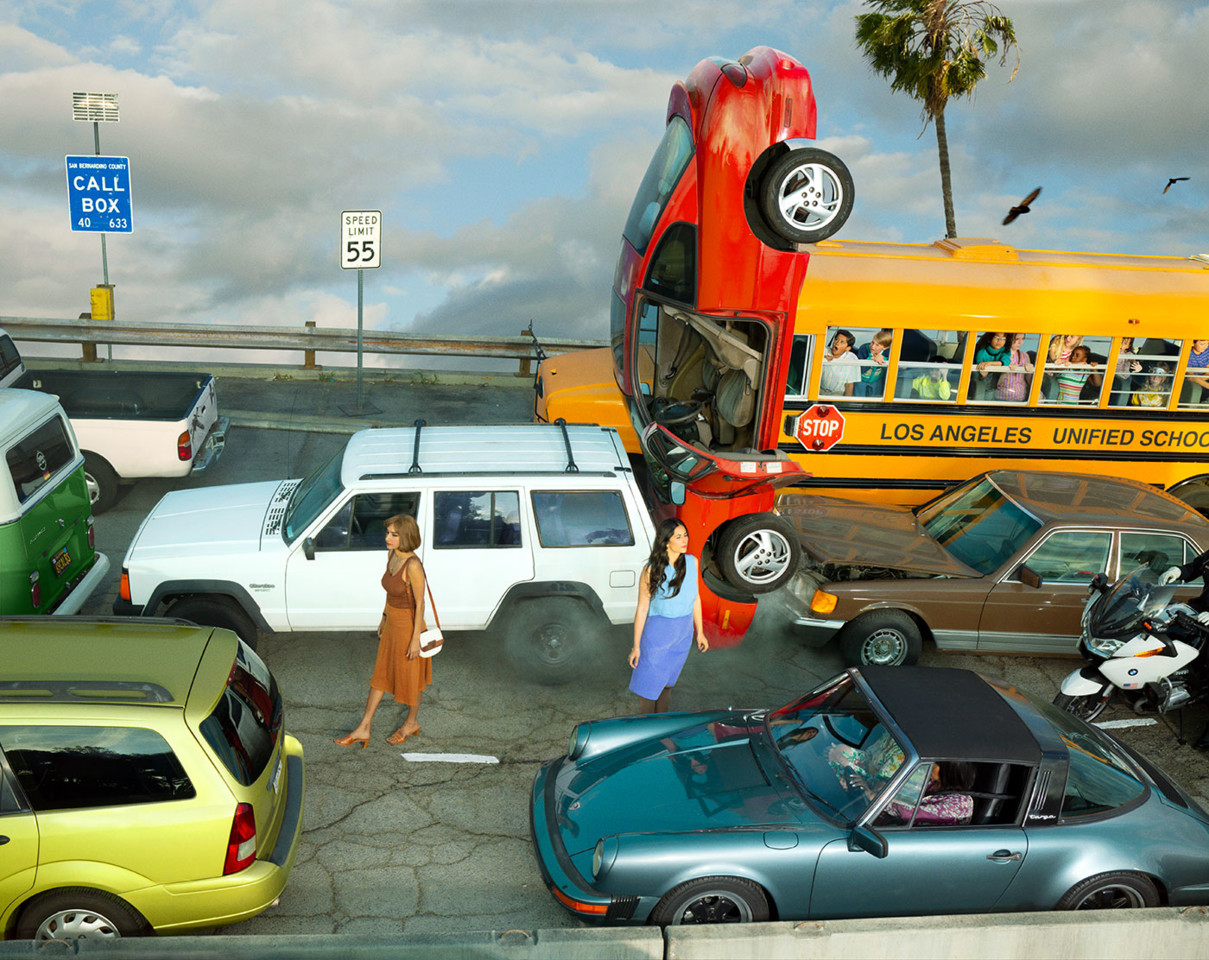 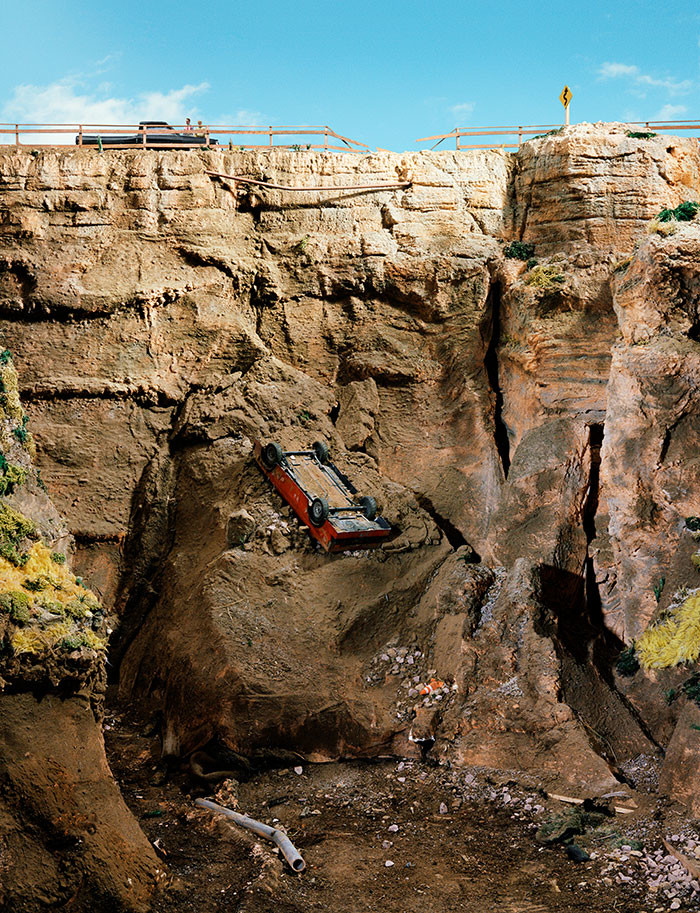 Alex Prager was born in the bedroom of her grandmother’s house, in the Los Feliz neighborhood of Los Angeles, in 1979. She had an upbringing with few rules and little structure. At fourteen, she spent a summer on her own in Switzerland, where she worked at a knife store. She dropped out of school at sixteen, returning to Switzerland for longer periods, and earned her G.E.D. At twenty-one, while living in L.A., she went to see a show of William Eggleston’s photographs at the Getty Museum. “I felt like I was struck blind by a vision and that was the path I was going to take for the rest of my life,” she said recently. A few days later, she bought a Nikon N90s and began her career. She avoided formal education, and taught herself what she needed to execute her ideas.