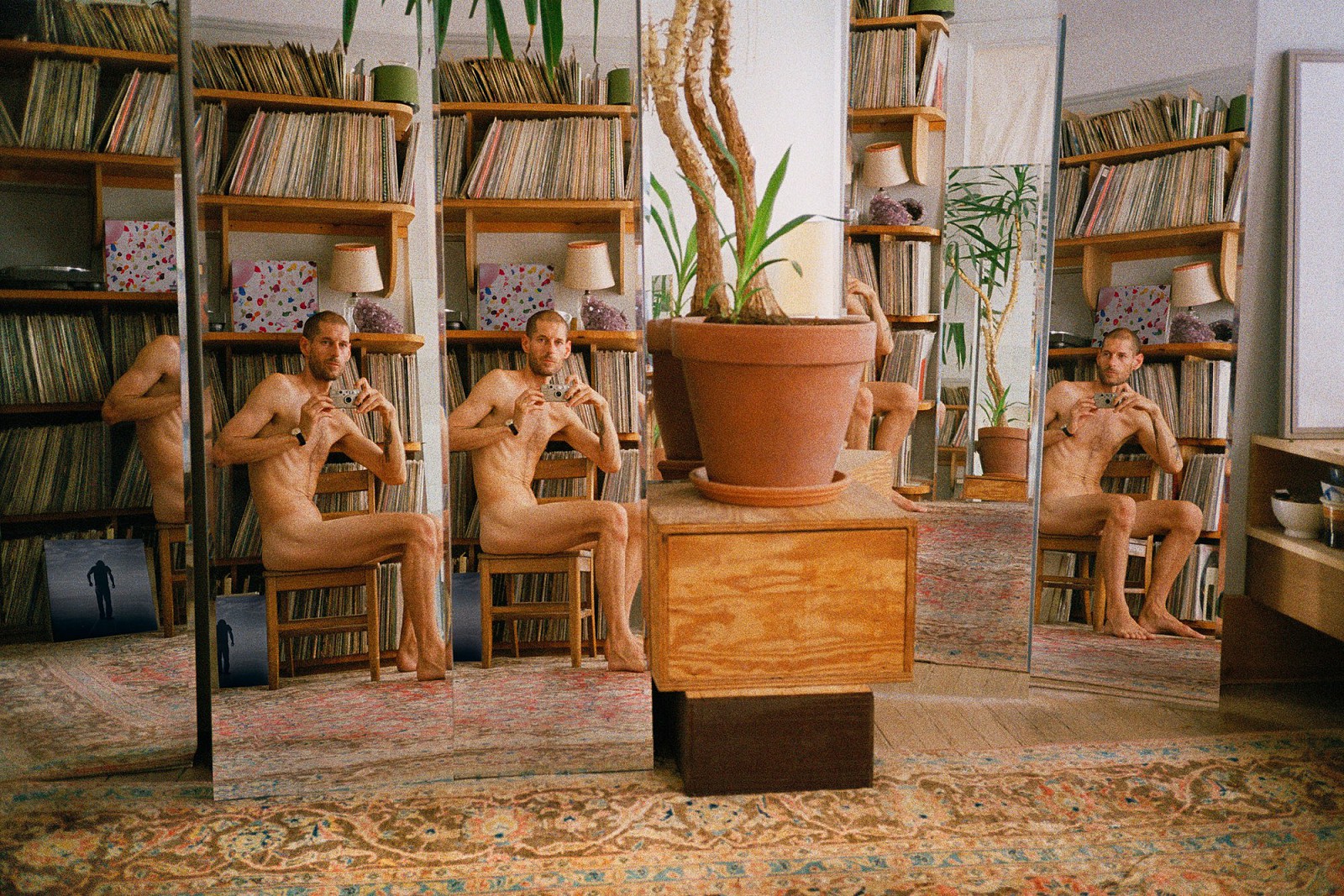 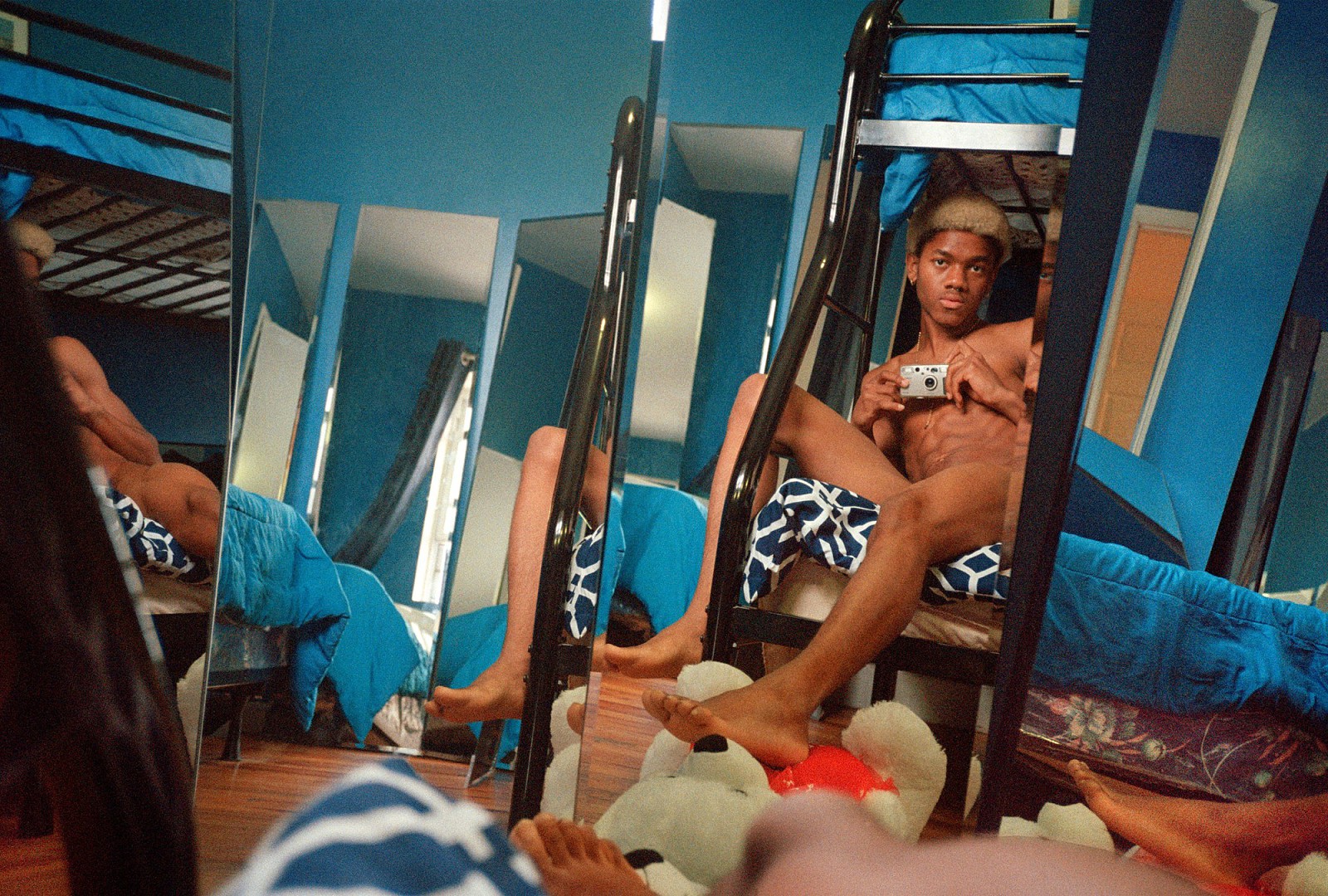 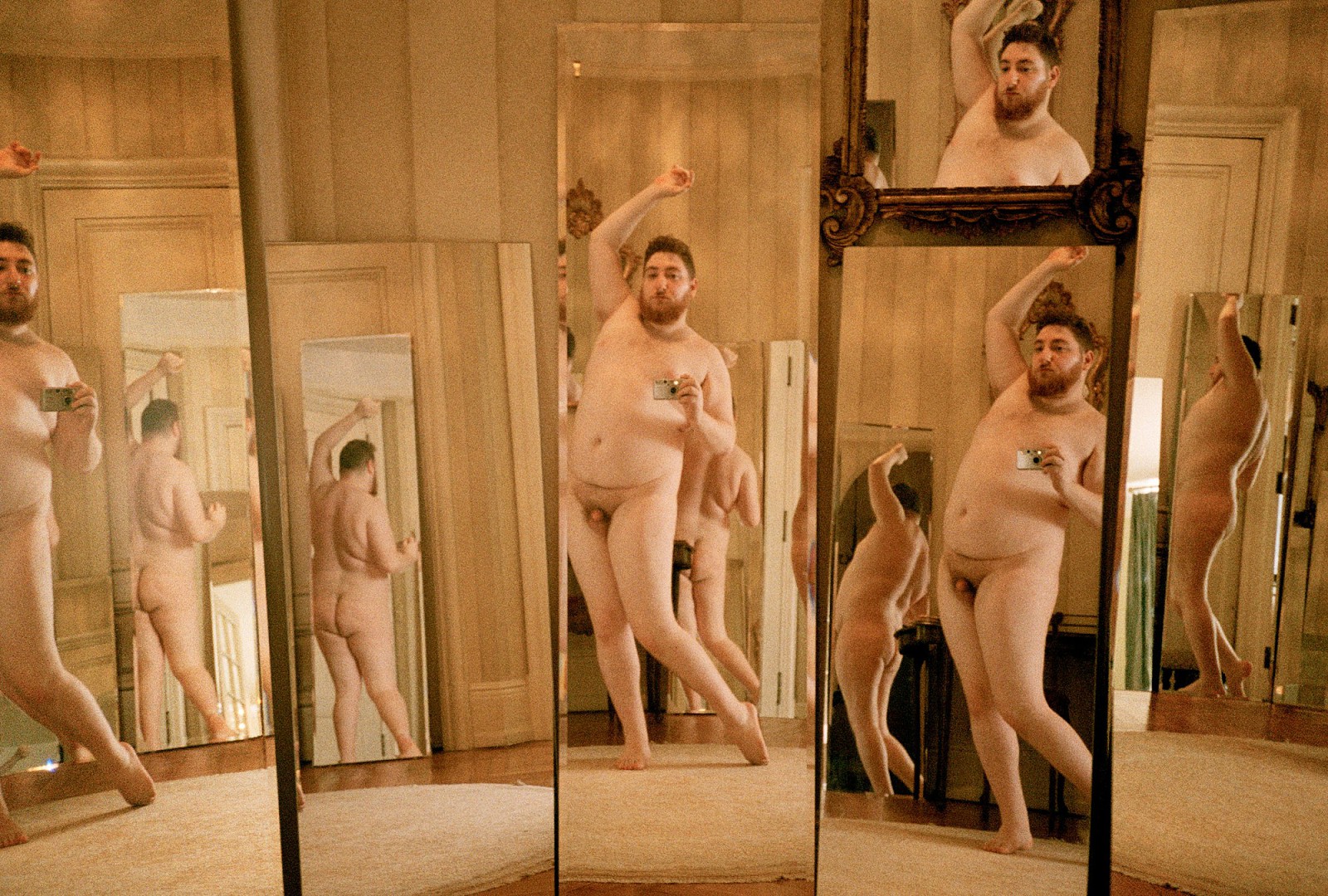 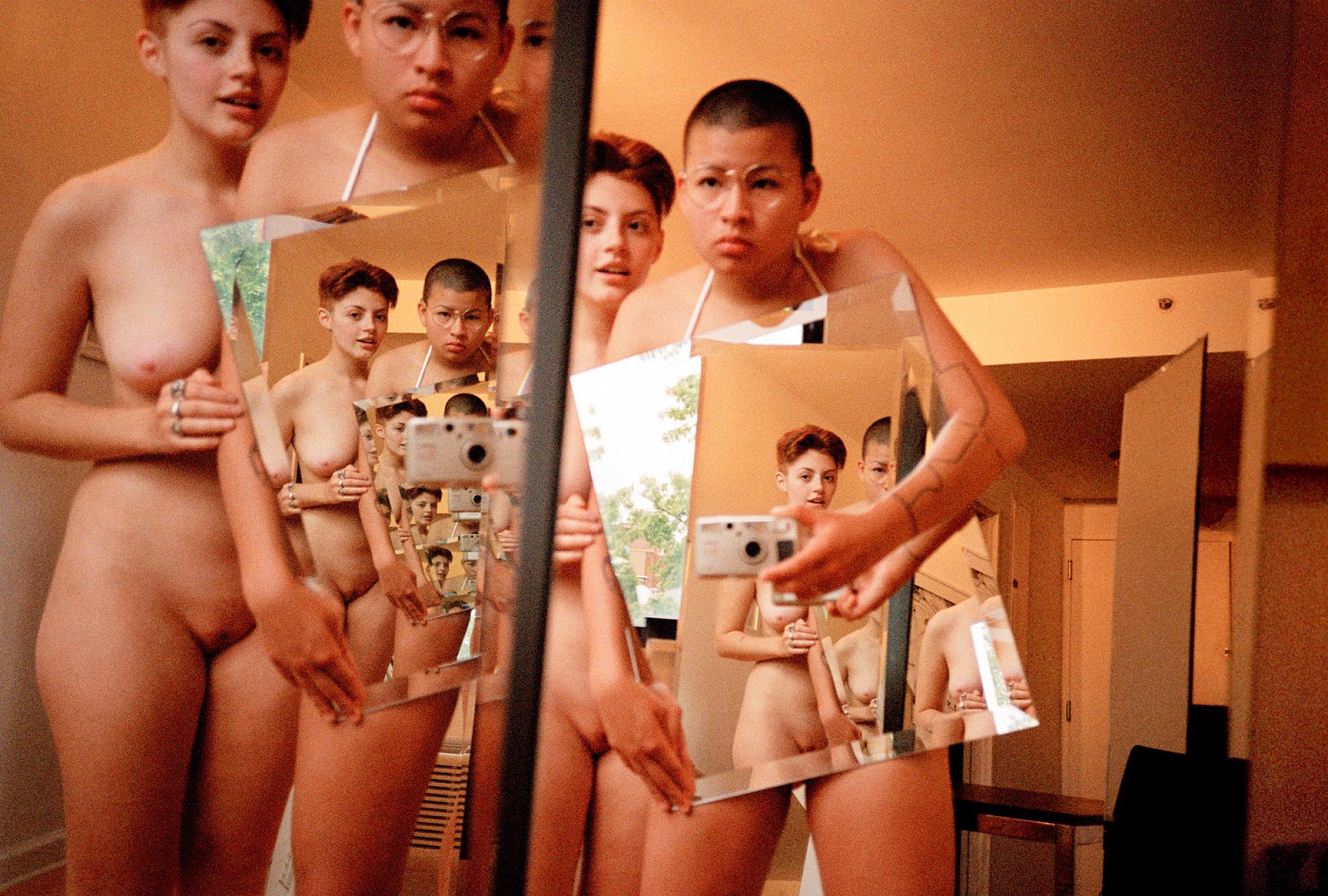 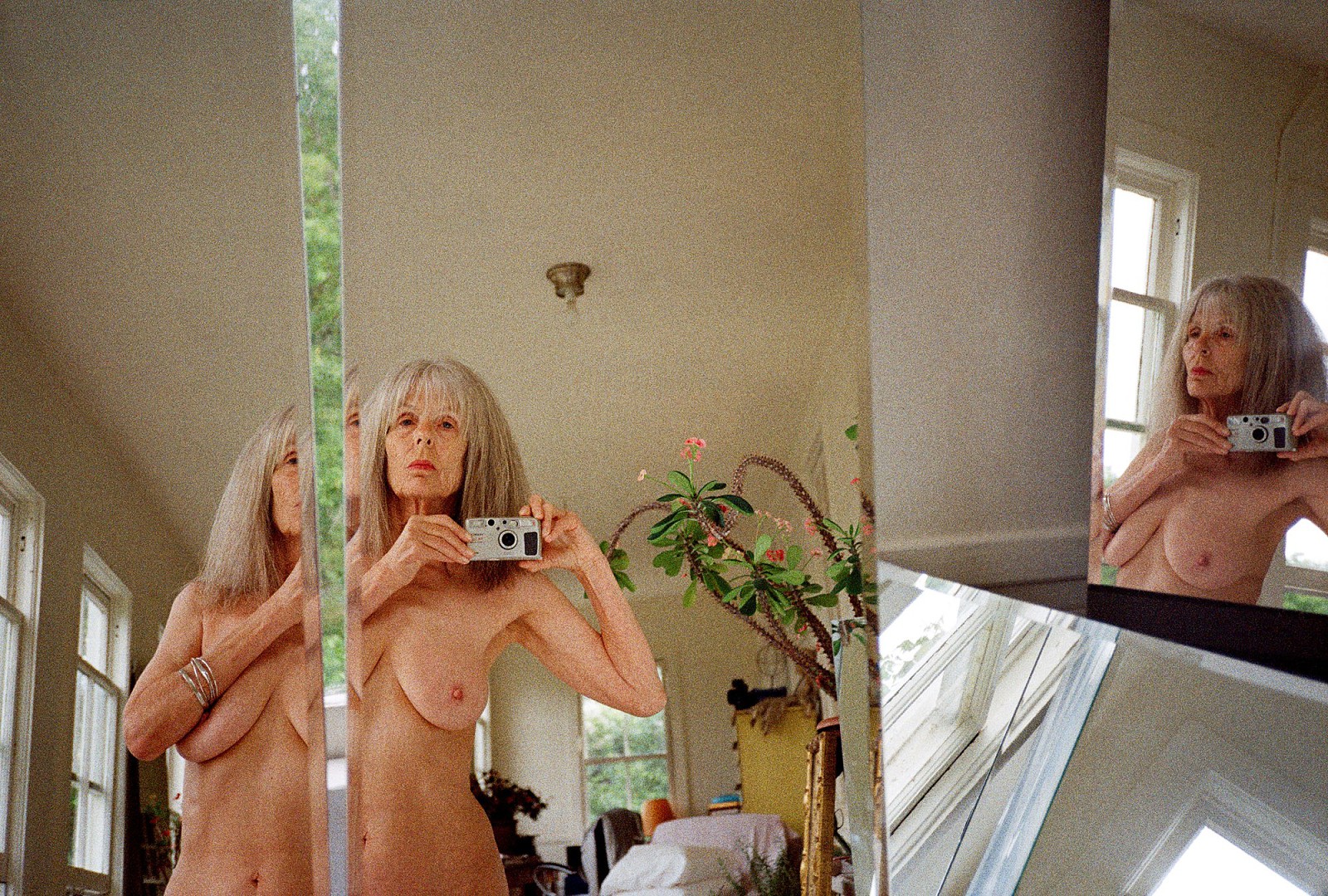 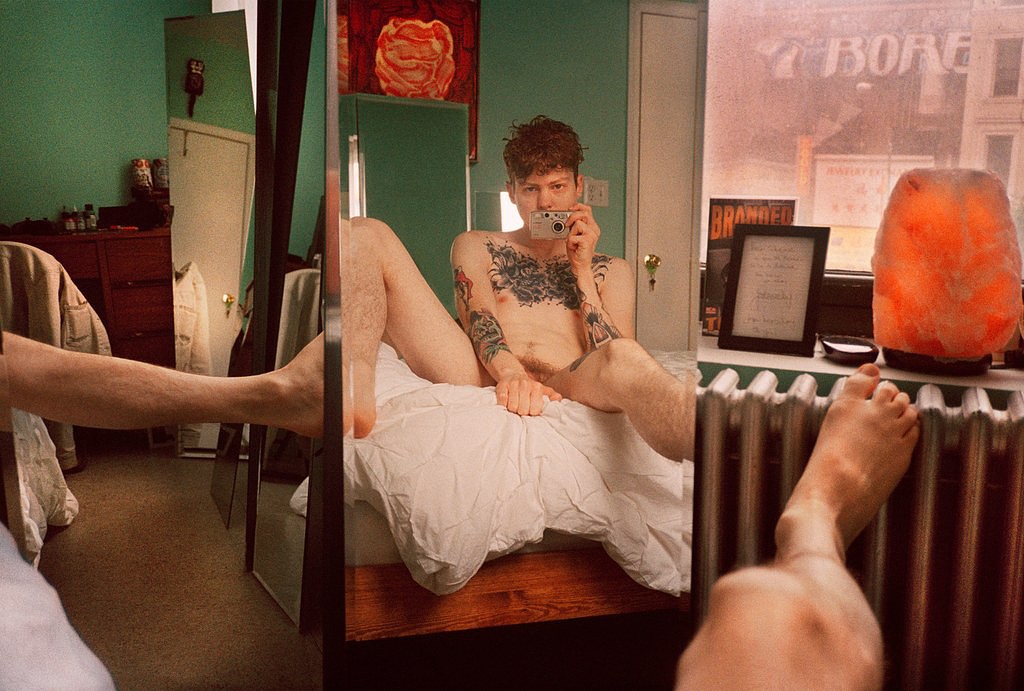 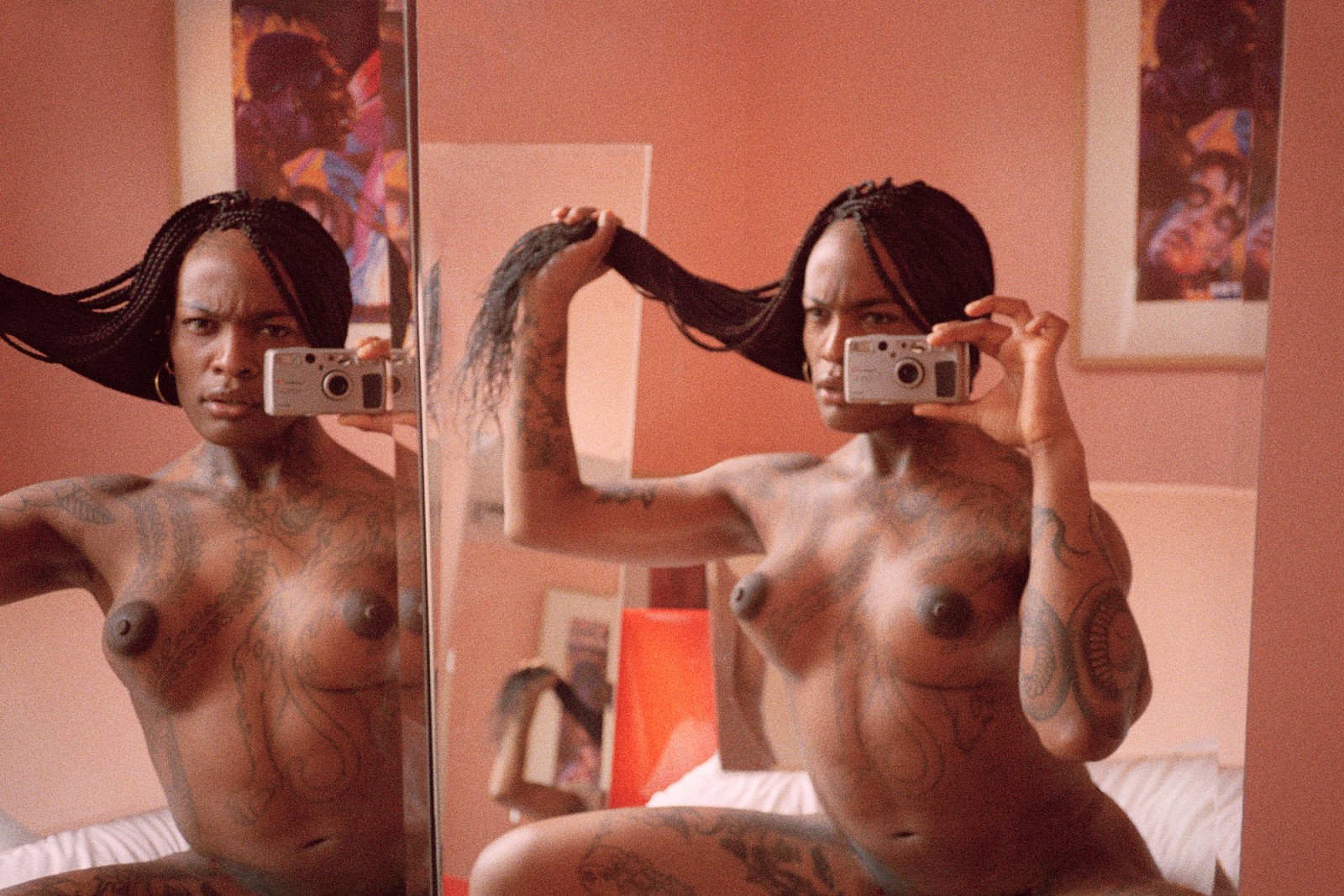 Asking which category Ryan McGinley’s new series belongs to might seem like a trick question. Its title is “Mirror, Mirror,” but McGinley’s work has always been both a looking glass and a lookout. His early pictures, which earned him a solo show at the Whitney, in 2003, at the tender age of twenty-five, were at once fairy tales and slices of his own life, transforming the dive bars and barren rooftops of lower Manhattan into an enchanted world where beautiful lost boys and girls lived on the edge but never fell off it. The fact that some of McGinley’s beautiful, fast-living friends died tragically young—the impossibly charismatic artist Dash Snow overdosed in 2009—hasn’t tarnished the story. Not all fairy tales have happy endings.