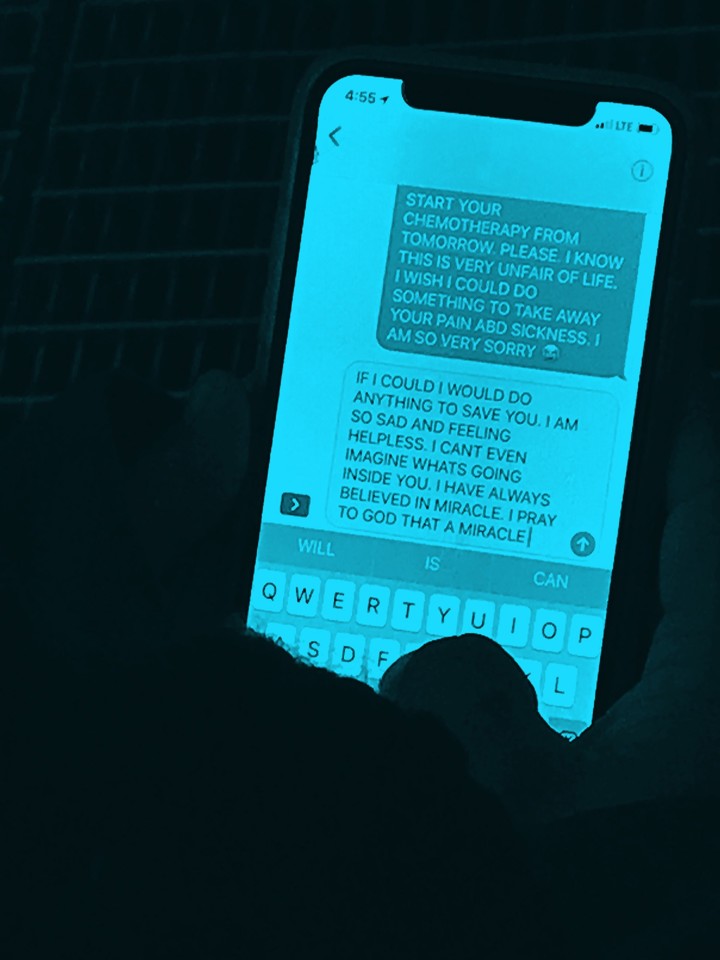 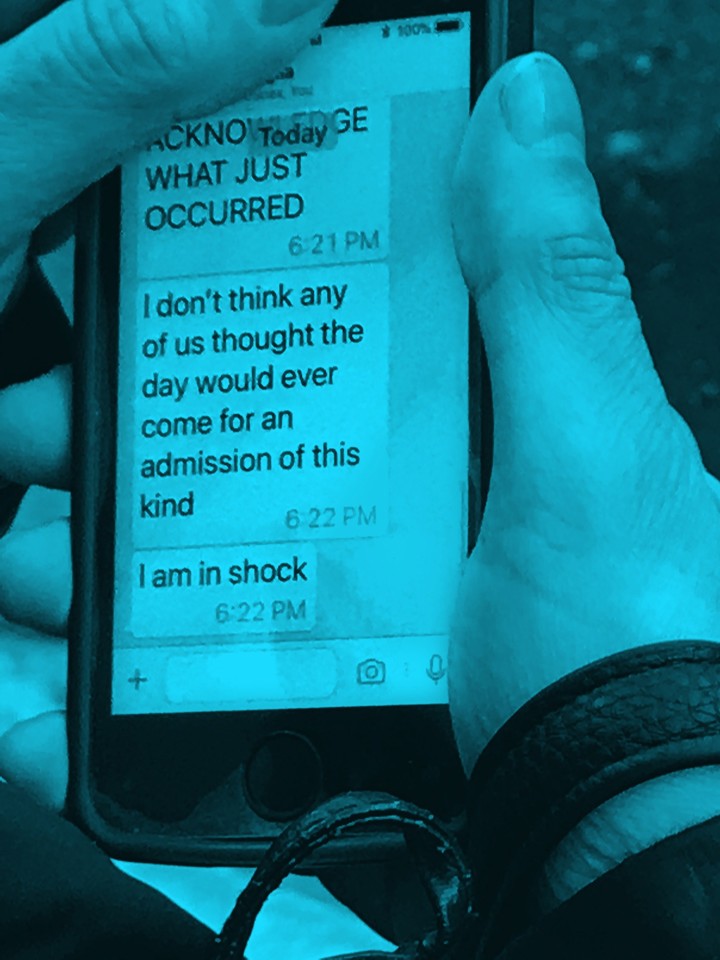 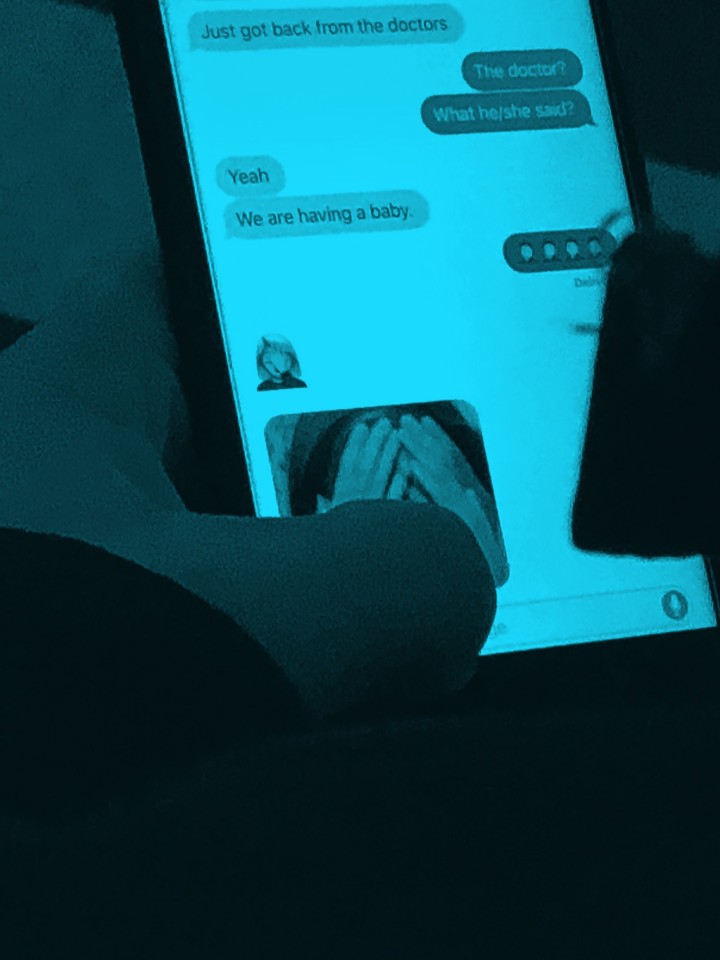 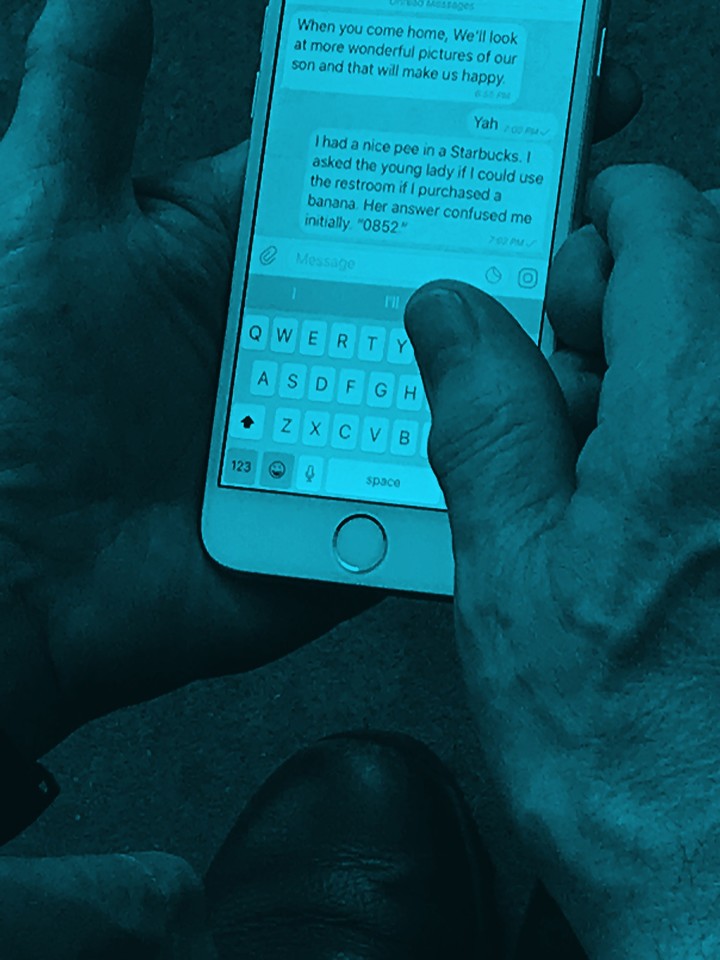 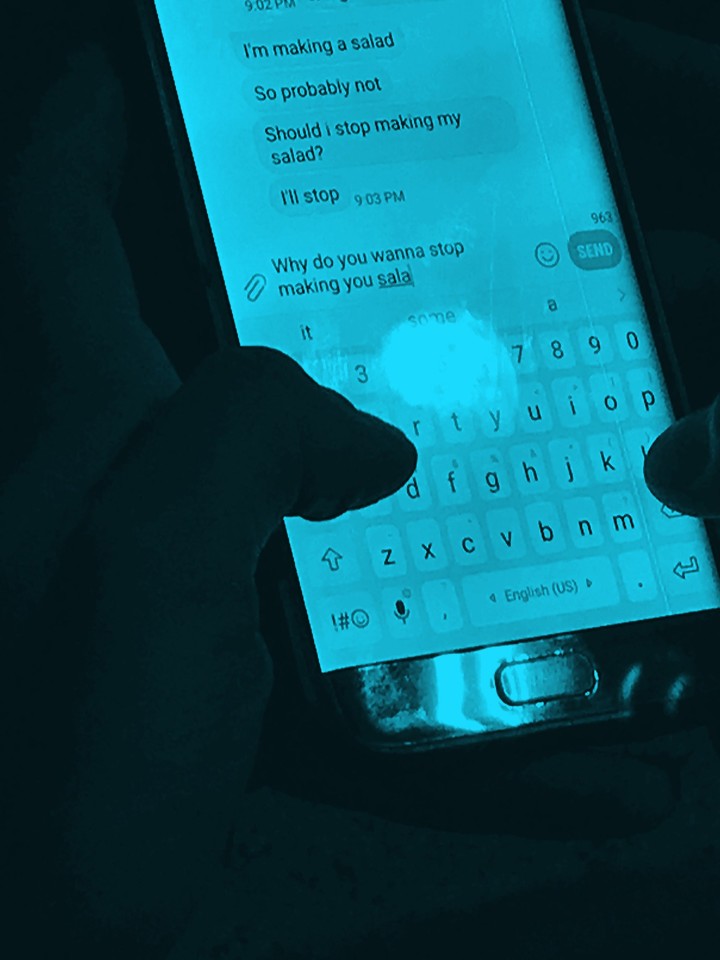 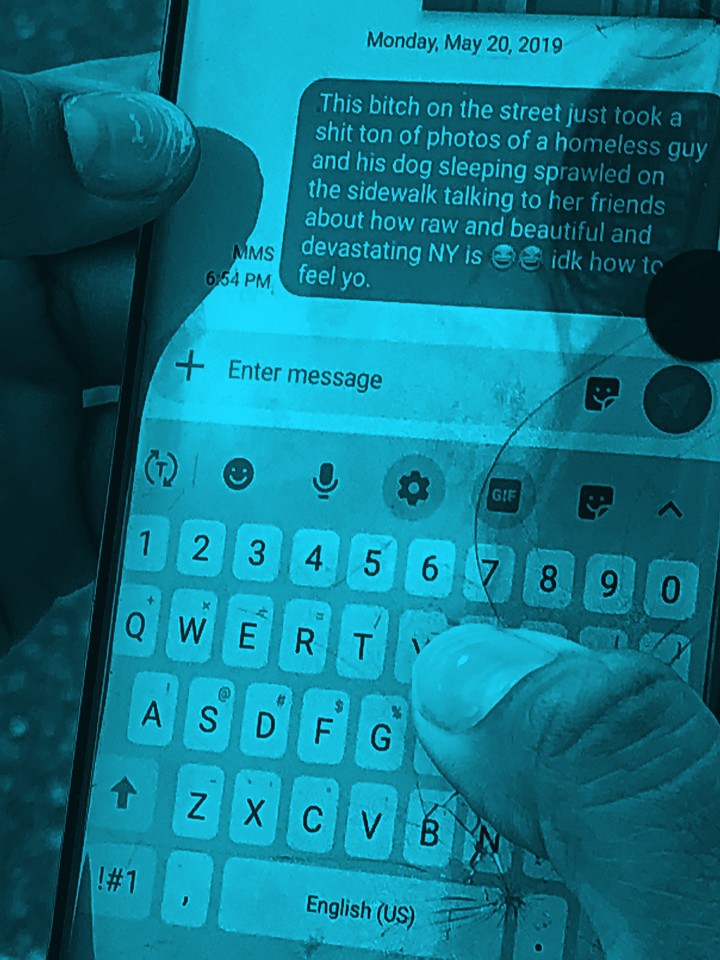 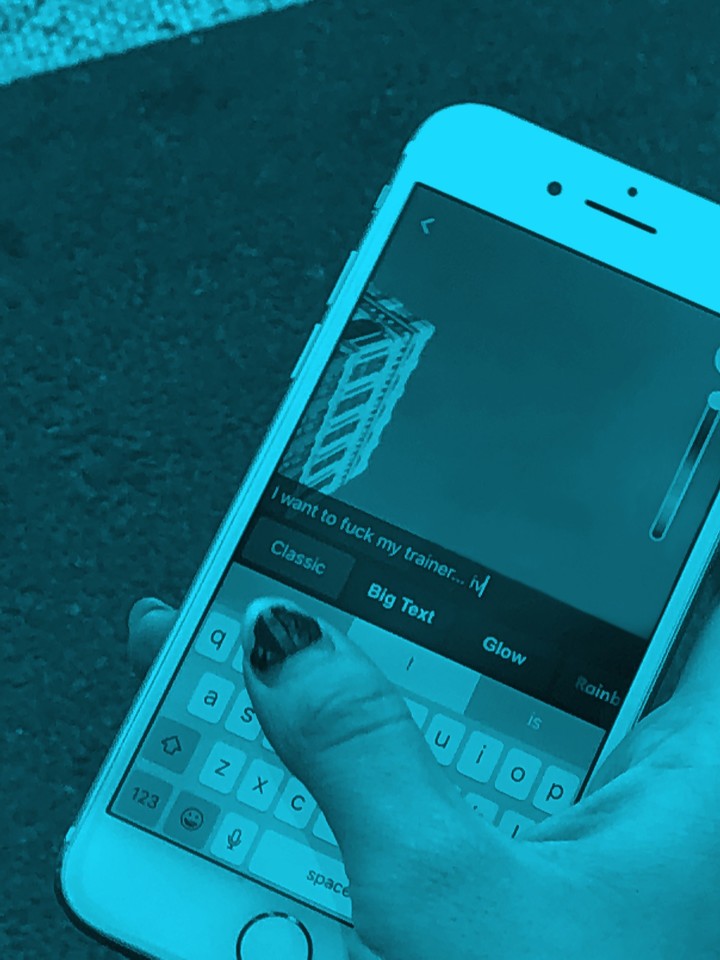 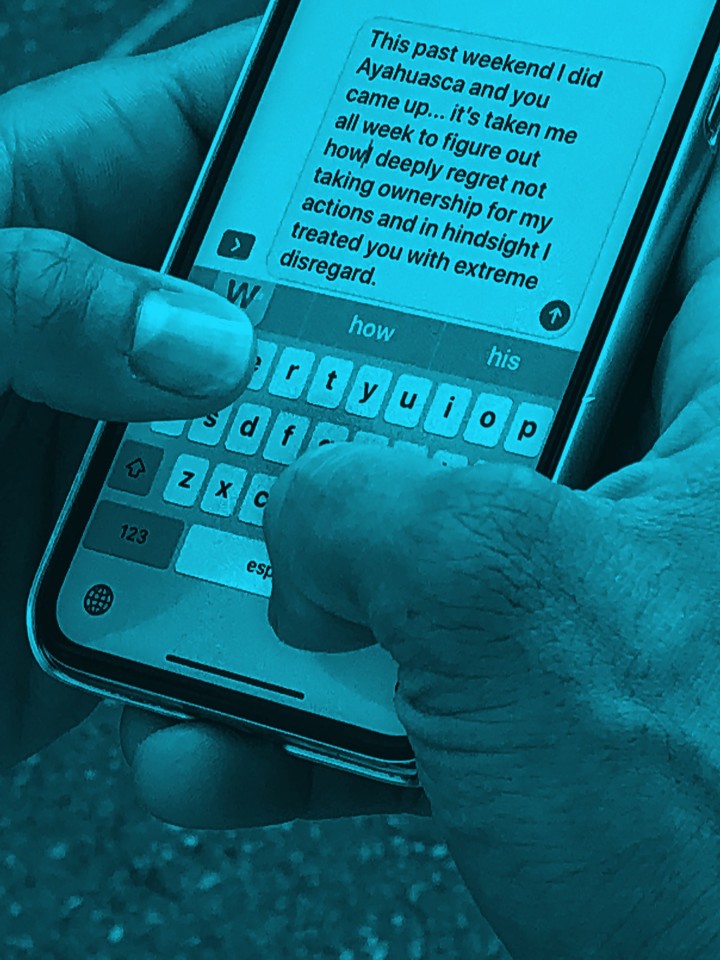 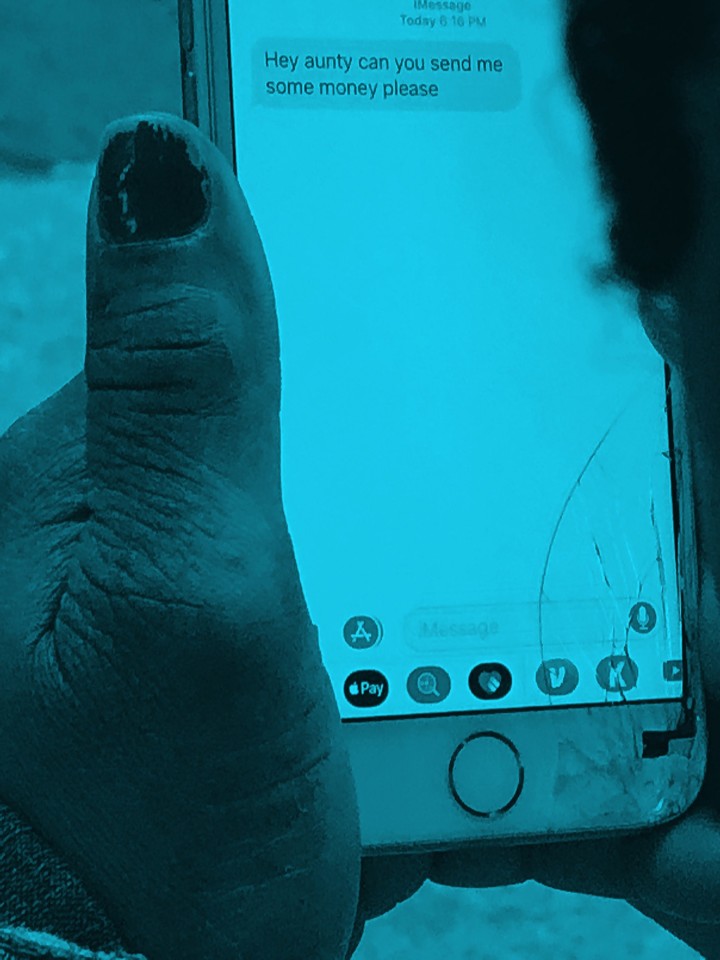 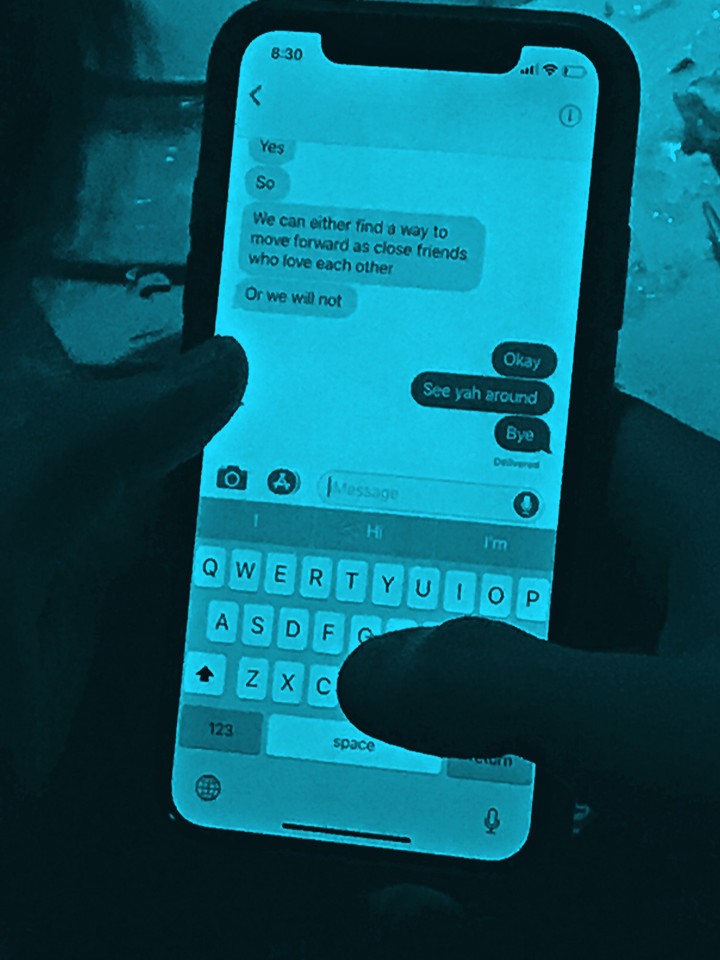 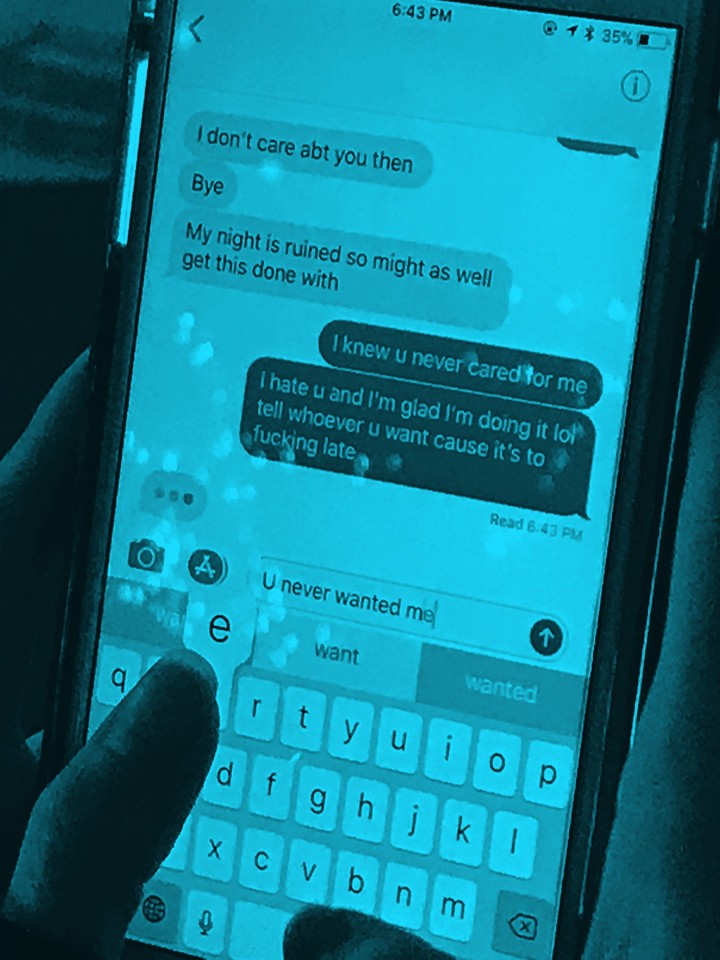 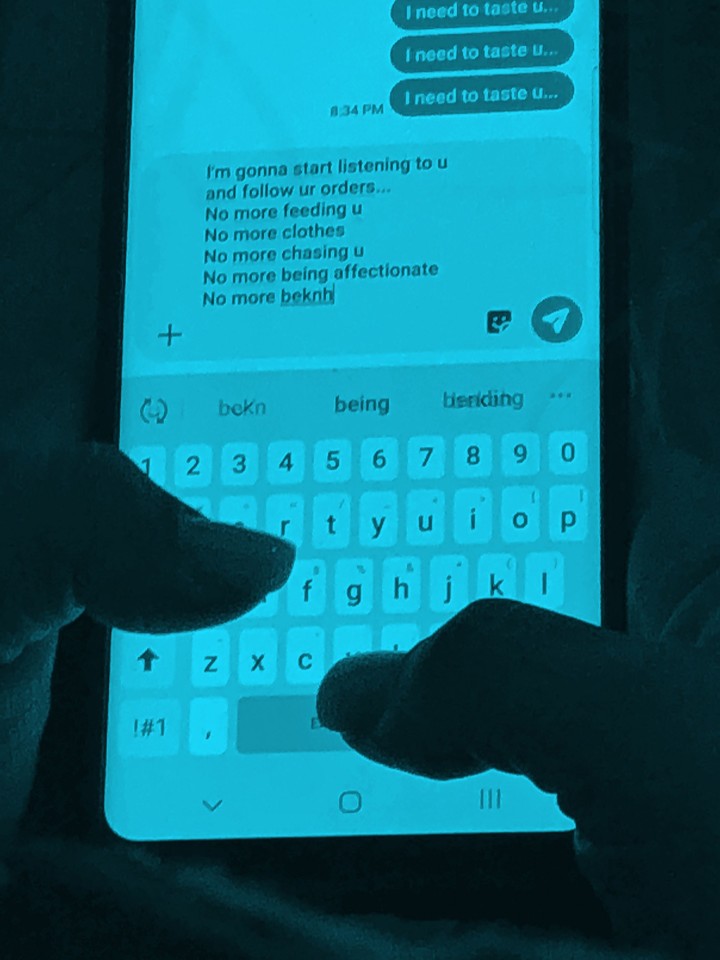 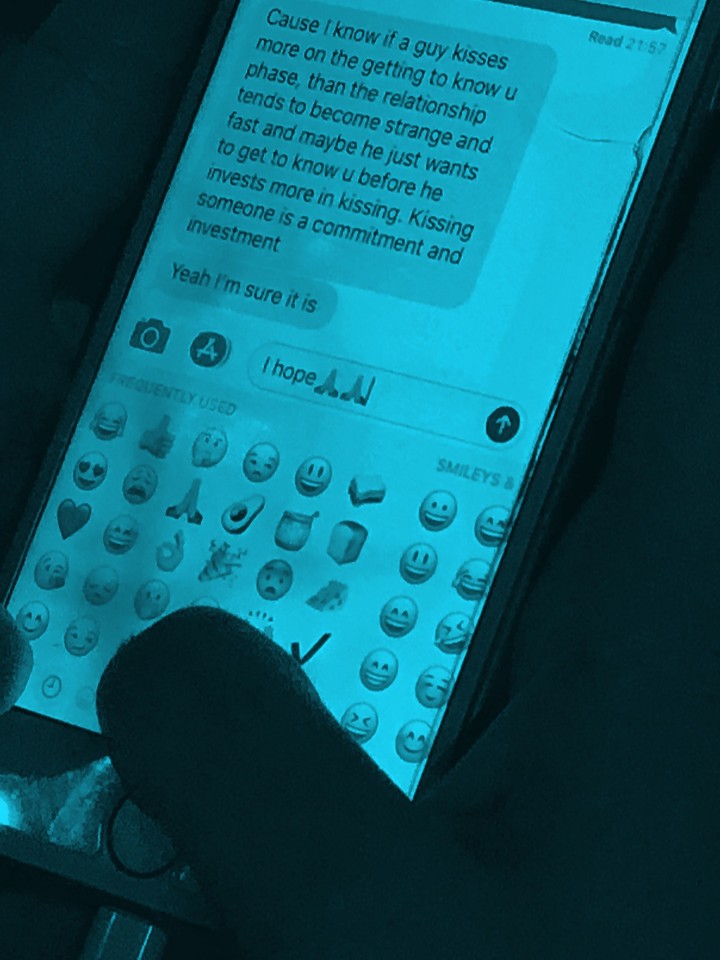 In October of 2017, the photographer Jeff Mermelstein, who has been taking pictures of New York City street life since the early nineteen-eighties, was walking in midtown, on one of his near-daily shooting expeditions, when he encountered something he had never thought to capture before. “It was somewhere around Eighth Avenue and the mid-Forties,” Mermelstein told me from his home in Brooklyn, when I called him the other day. “I noticed that a woman was sitting there, tapping something out on her phone.” Operating on half-conscious instinct, as he often does when photographing, Mermelstein raised his own phone, went up to the woman, and took a picture, focussing not on her, as he might usually have done, but on the screen of her device. “She was doing a Google search, and it was something about wills, and a line came up about finding six thousand dollars in an attic. It was just a couple of lines there, but I suddenly felt, This could be the germ of a short story. It was a galvanizing moment.”