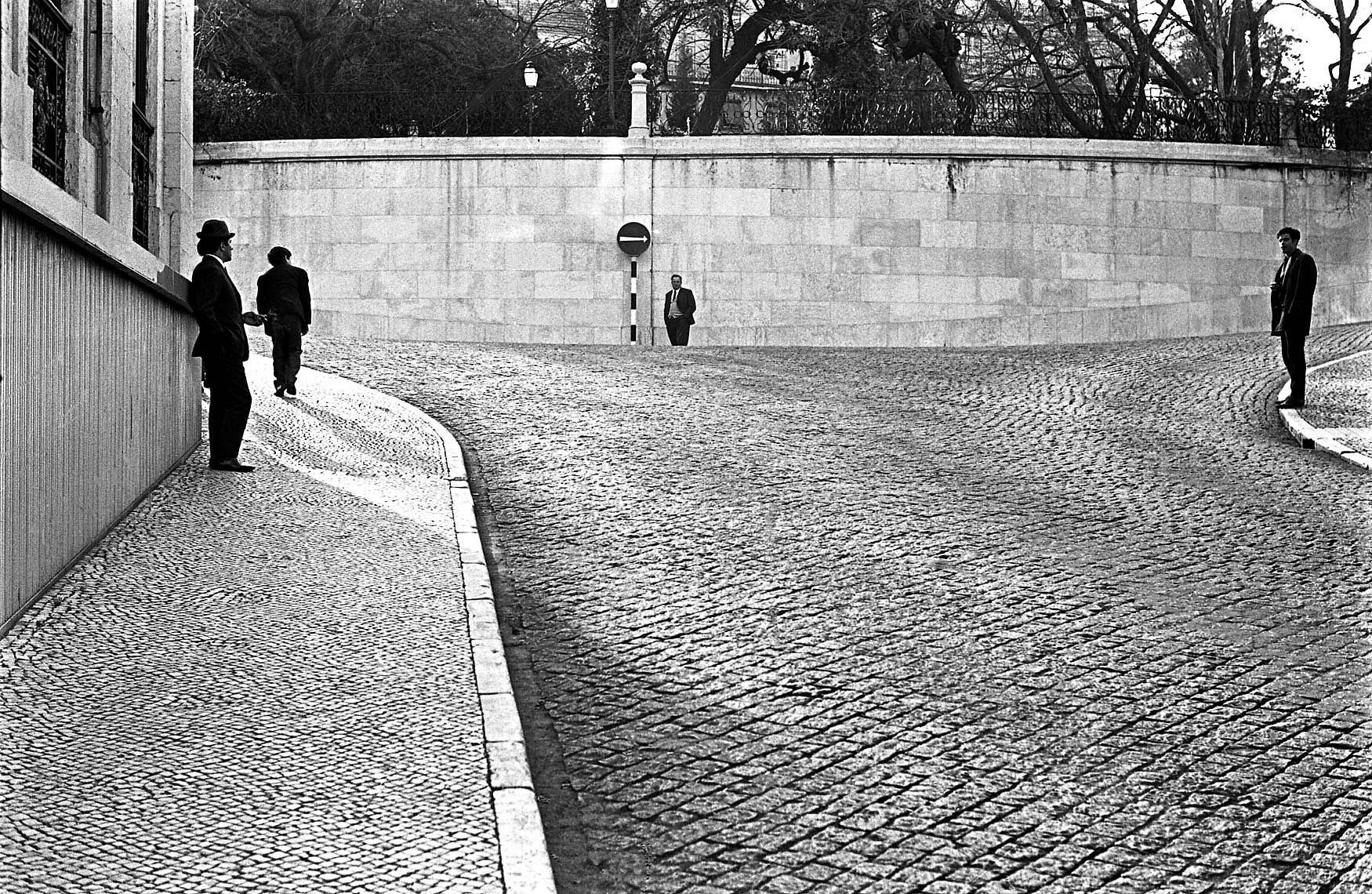 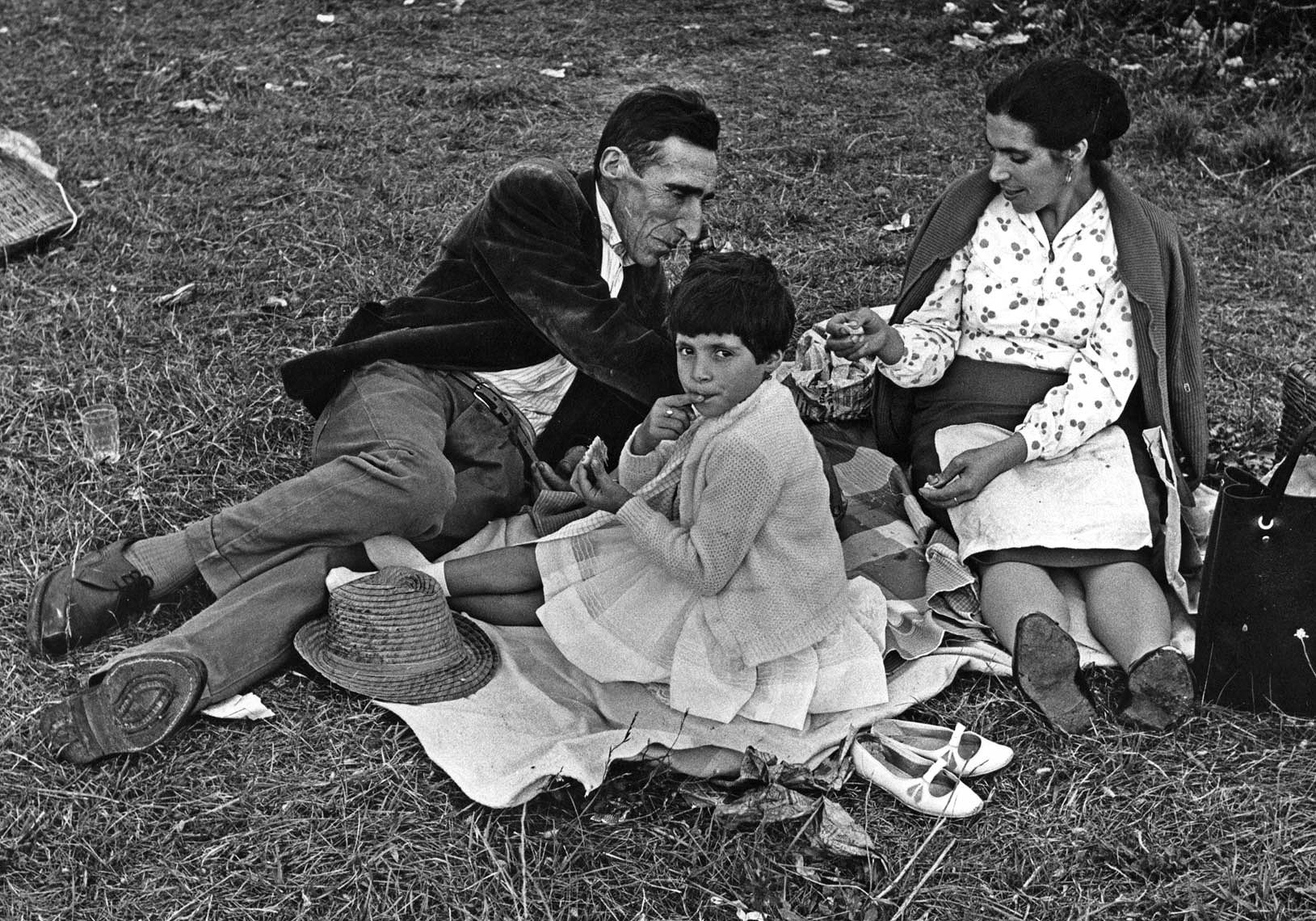 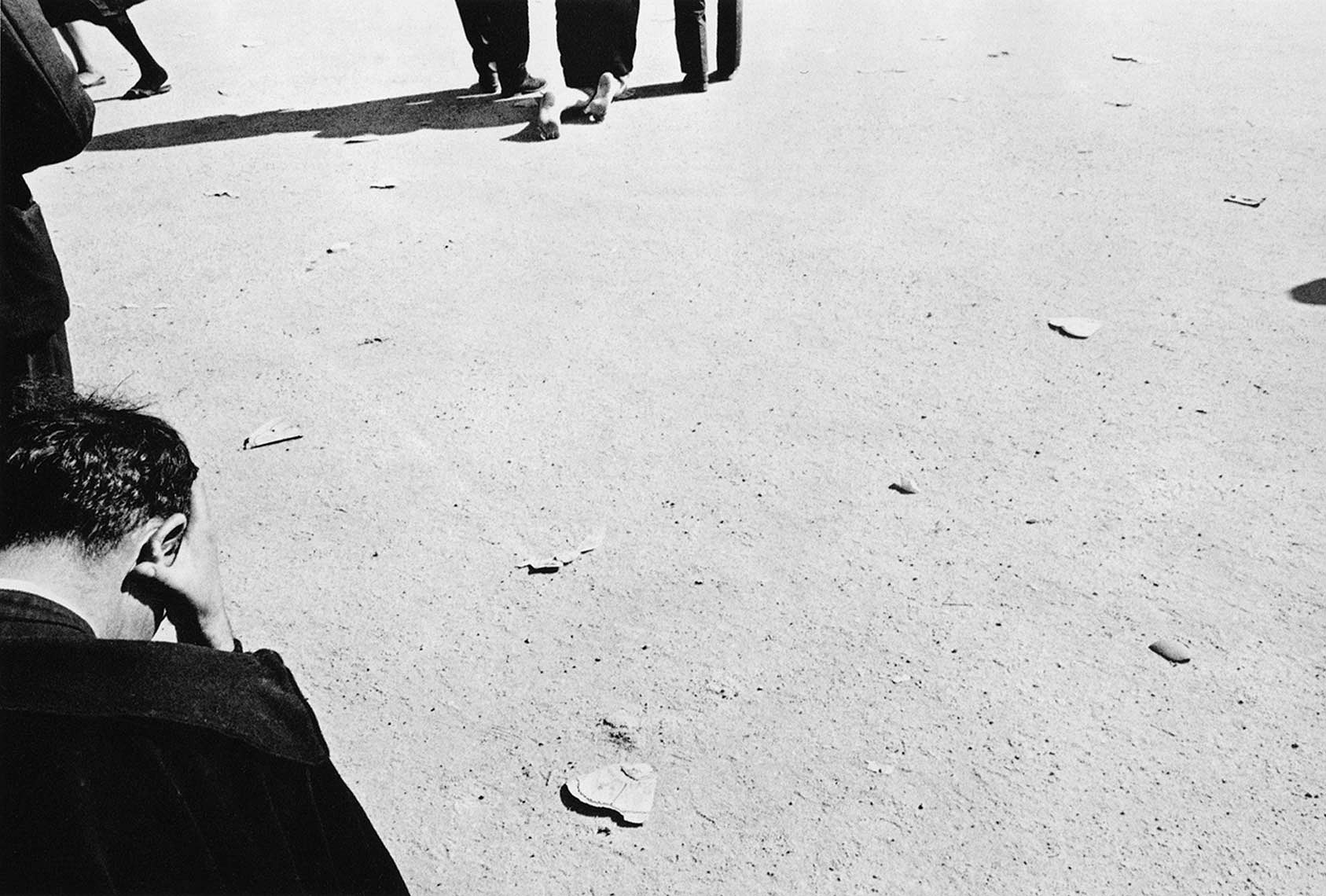 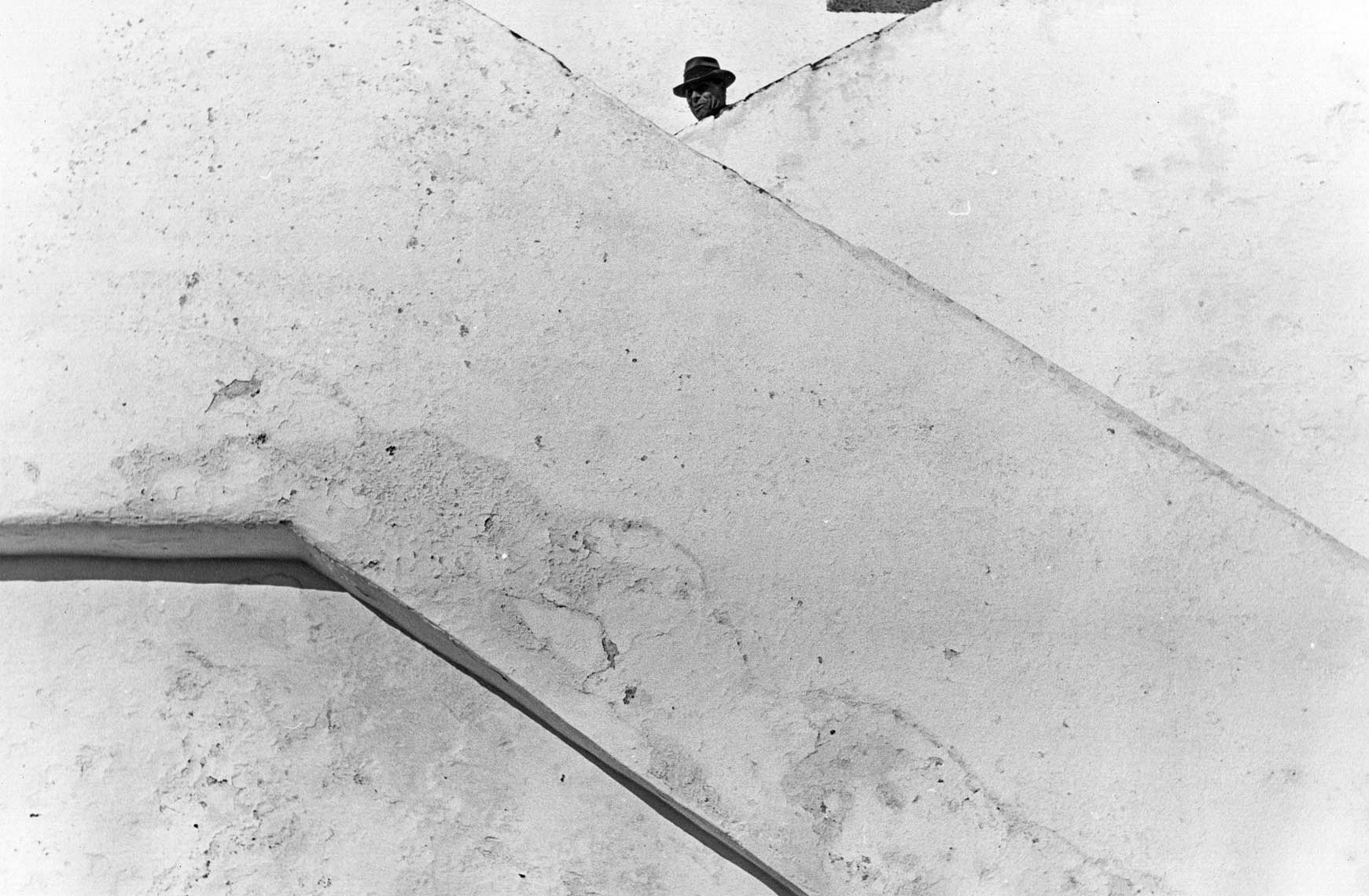 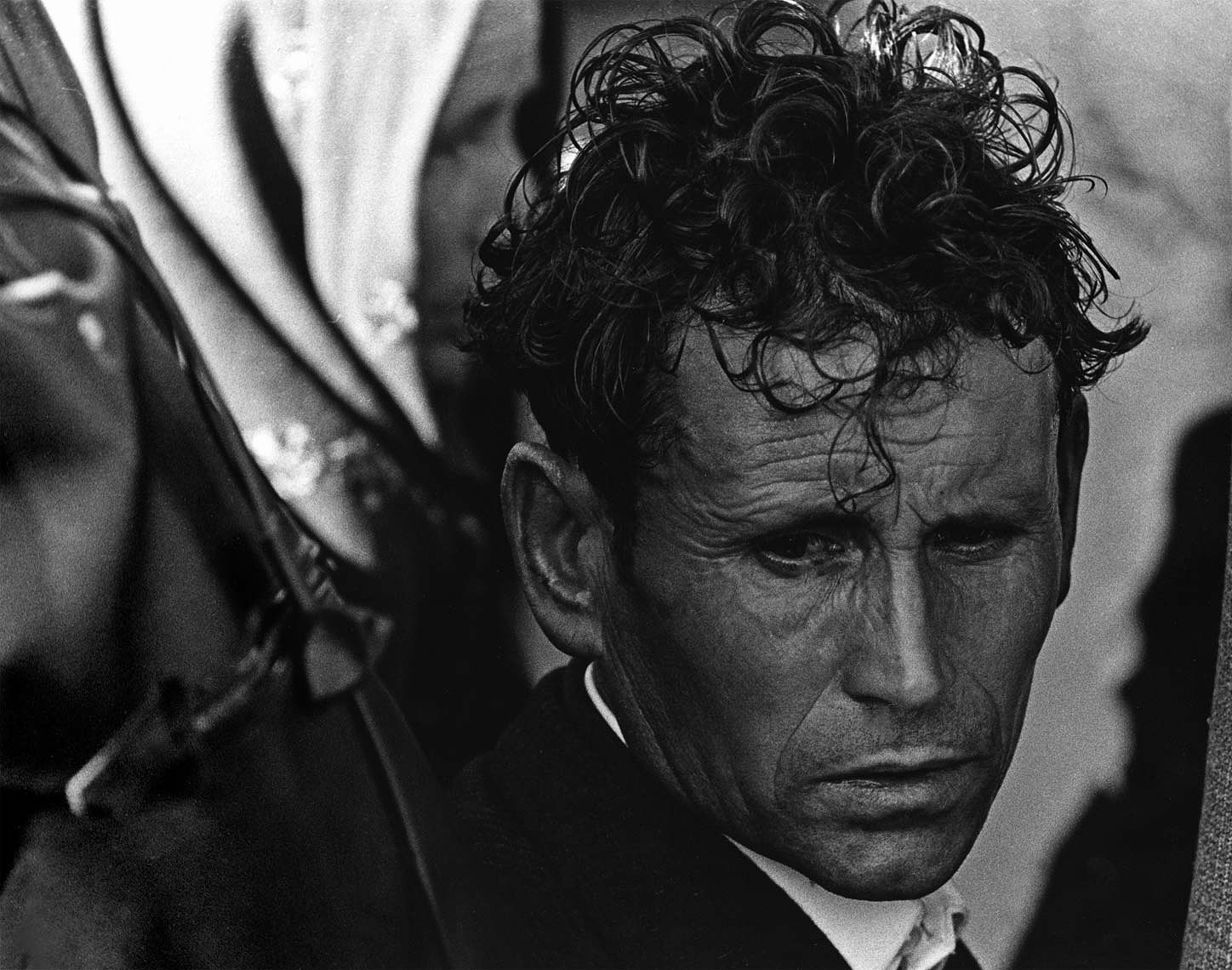 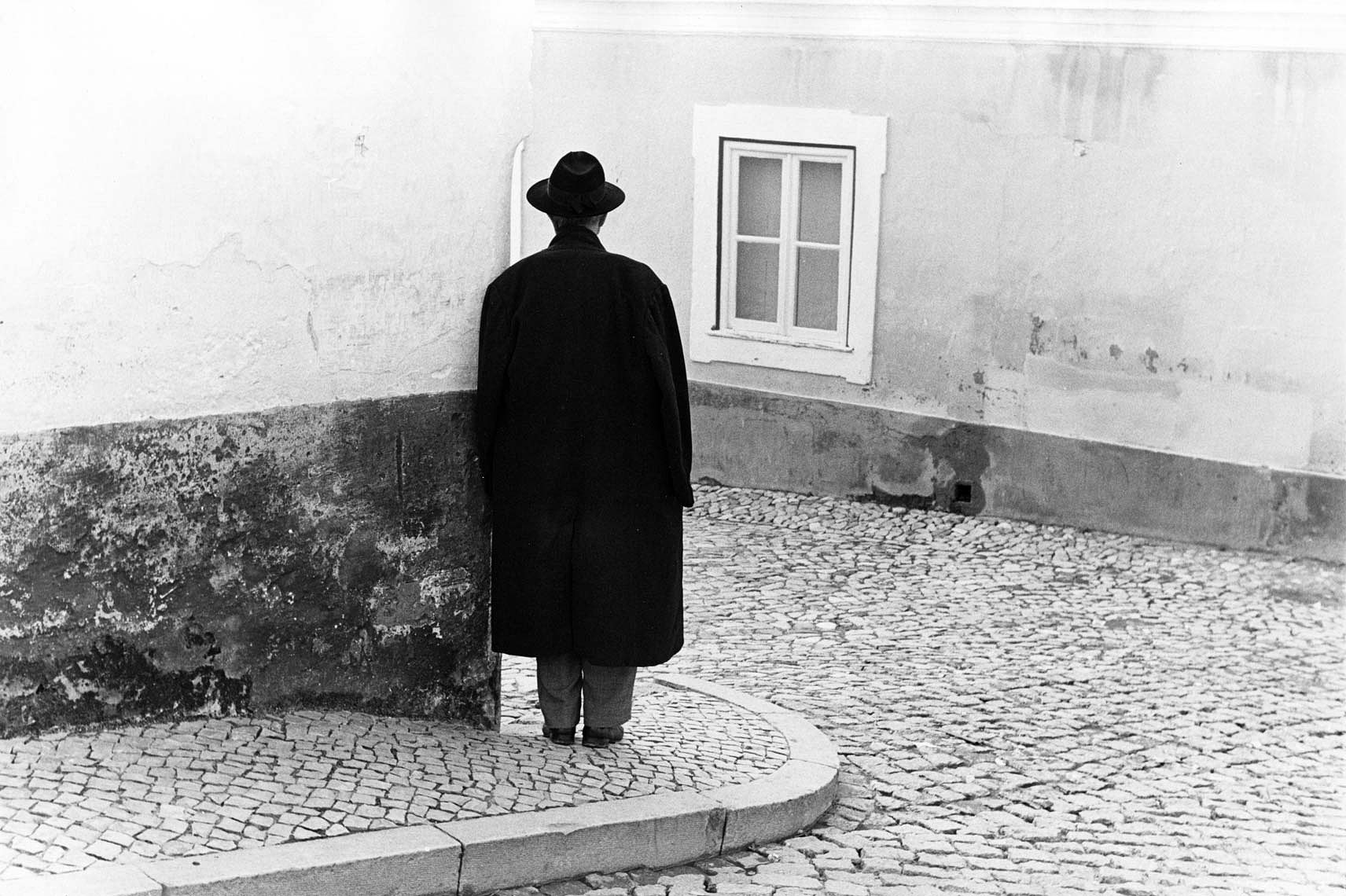 In late 1968 António de Oliveira Salazar suffered a severe stroke and was no longer able to function as Portugal’s Fascist strongman. I lived and photographed the people of Portugal from late 1967 to just about the time Salazar had his stroke. Few people outside of Portugal knew or cared about this dictatorial tyrant who wielded power on the Iberian Peninsula alongside his more well-known Spanish Fascist contemporary the despot Francisco Franco.

I lived in Portugal as a Fulbright Fellow in 1968 at the height of the Vietnam War. While my main project was to photograph archeological surveys I couldn't help seeing the plight of the people living under the extreme nightmare of Salazar’s dictatorship. Even though it was against the government’s stated wishes – and in some cases its laws - I was drawn to photograph the Portuguese people who I came to love. Salazar managed to be hated by everyone in Portugal – the right, the left, the poor and the rich. The one class that didn’t hate him was the middle class because there was none.

These are not pictures of people at war but of people in submission. There are no military strong-arm pictures here but instead pictures of a class divide of great magnitude. Even a photograph of an obedient soldier feels submissive in his pose and lonely in his attitude.

These photographs represent the many months I spent documenting the people, the customs and the disparities of the Portuguese people. These prints are the tip of the iceberg. I shot approximately 11,000 negatives in 1968 which yielded over 2,000 prints of which 108 are represented in this collection. I personally made all these prints between the years 1969 and 1971 when my first book was published by Lustrum Press.

Approximately 250 prints reside in the Portuguese Ministry of Culture as of the late 1980s as a remembrance of the horrible days of Antonio Salazar’s reign. A second book was published by the Fundação de Serralves while an exhibition of these prints was shown in November, 1990 at the Fundação de Serralves. I was one of only four foreign photographers to have ever photographed in Portugal up to that time.