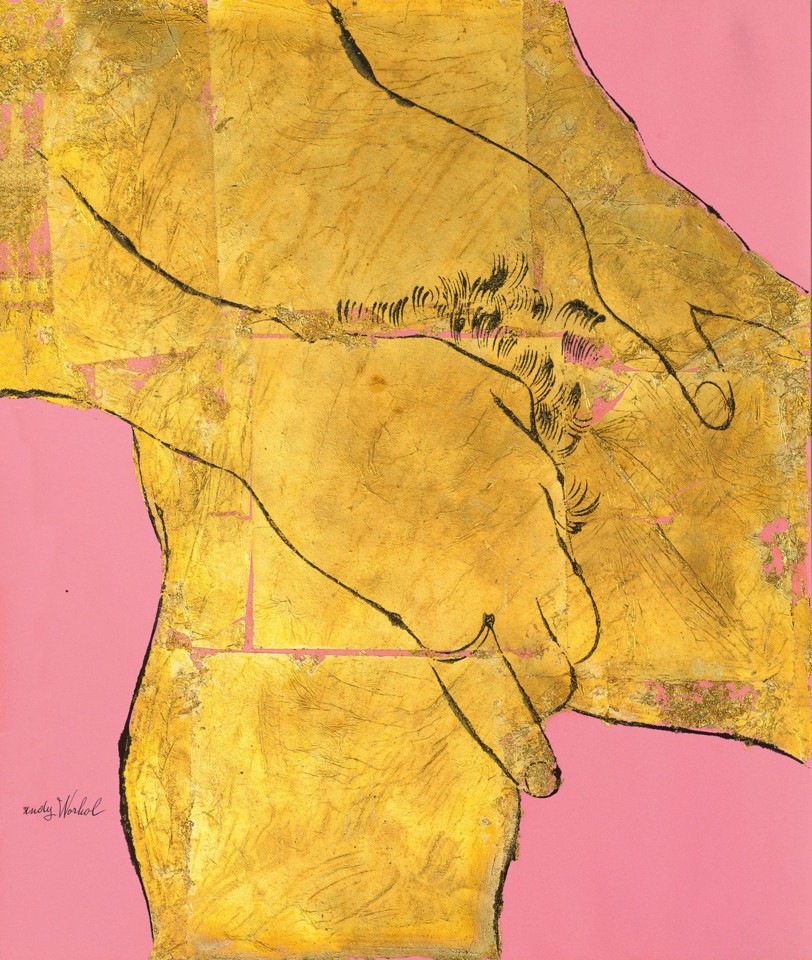 From 1958 until his death in 1987, Warhol took hundreds, if not thousands, of instant photos. Many have sold at auction over the years, but 700 of his less famous snapshots can be seen in 'Andy Warhol Polaroids, 1958—1987', a book that arrives September 9. 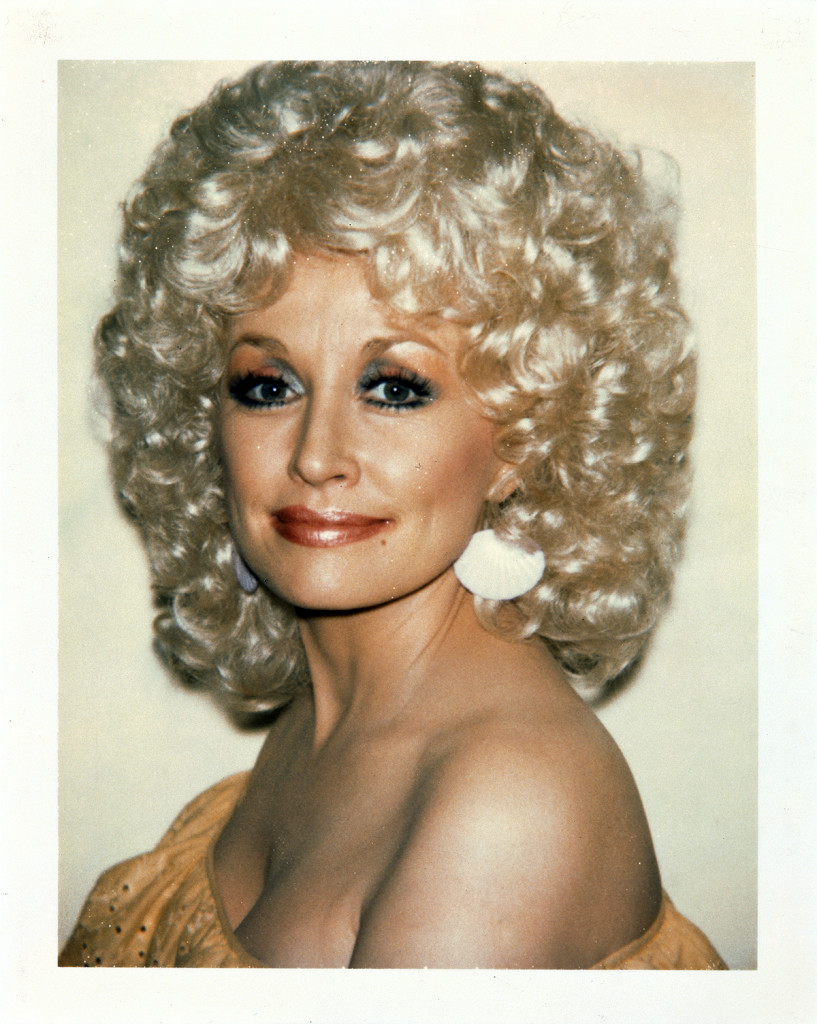 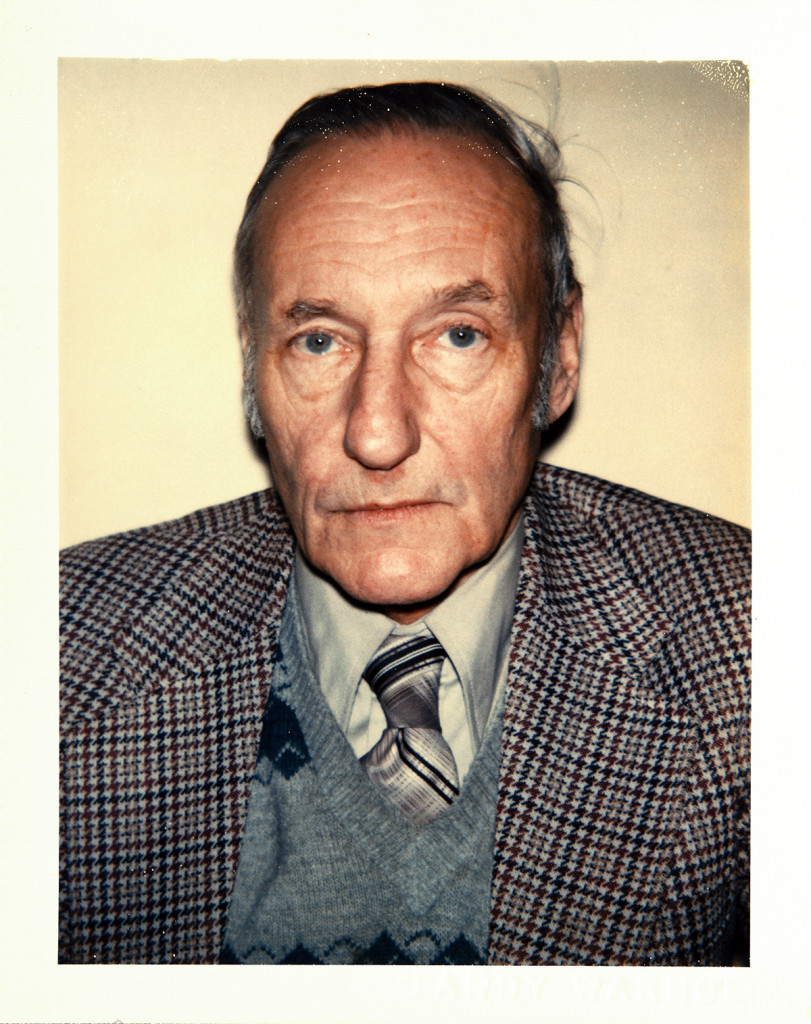 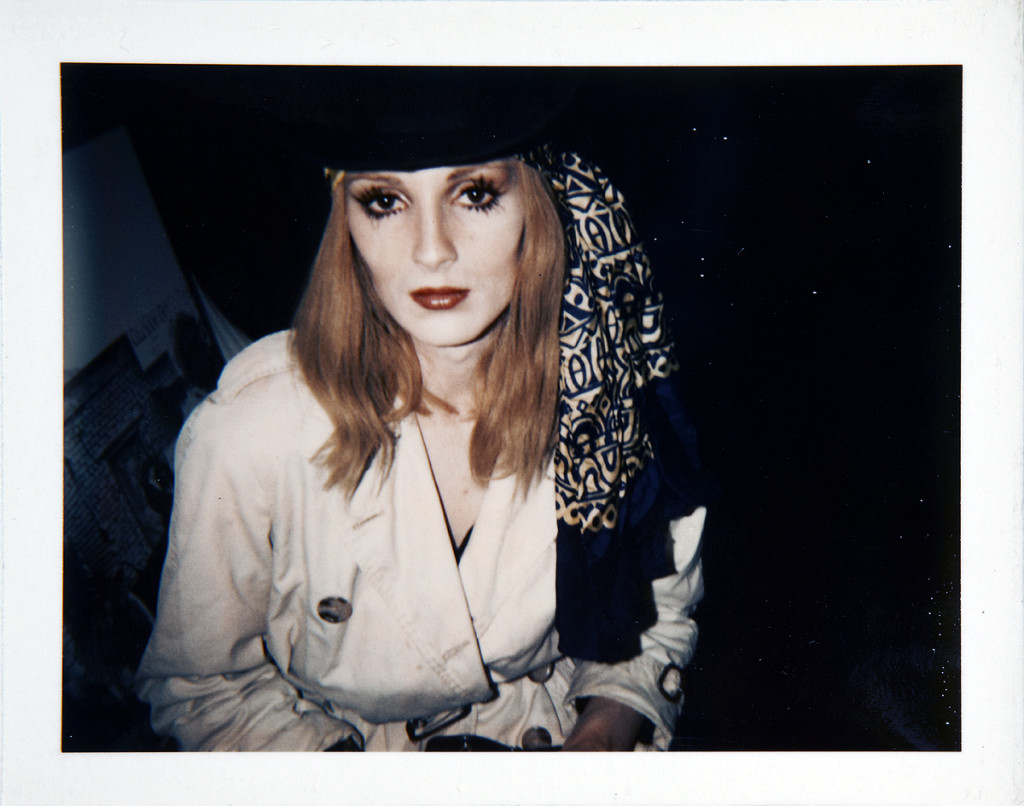 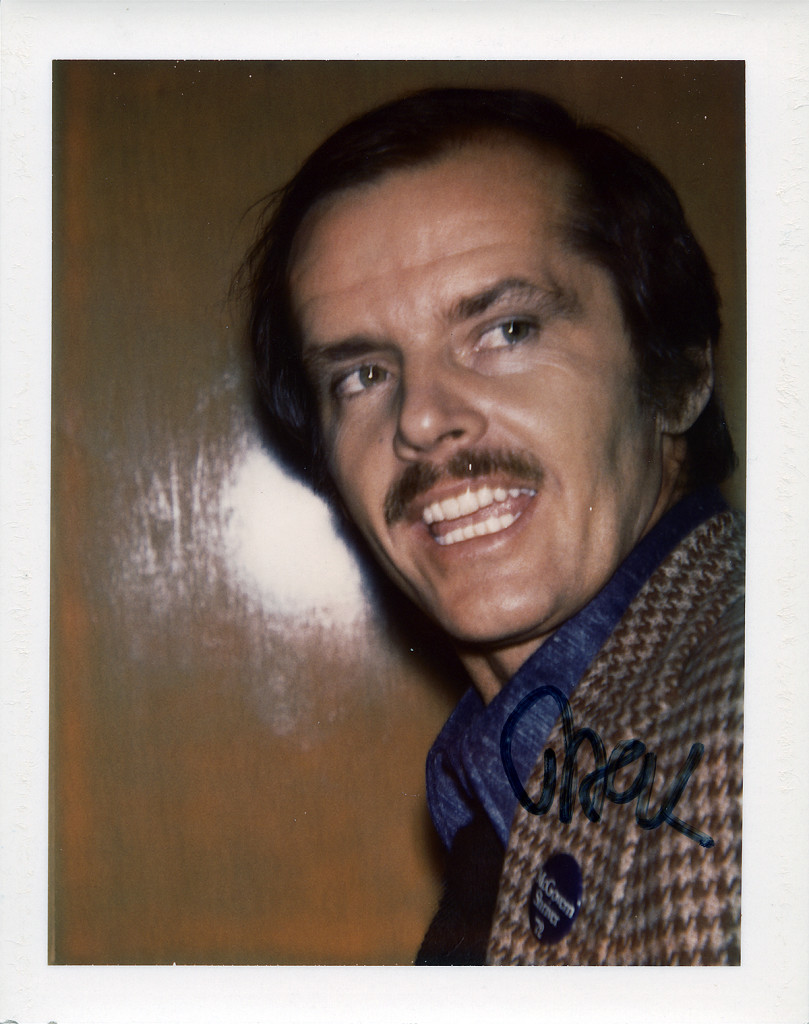 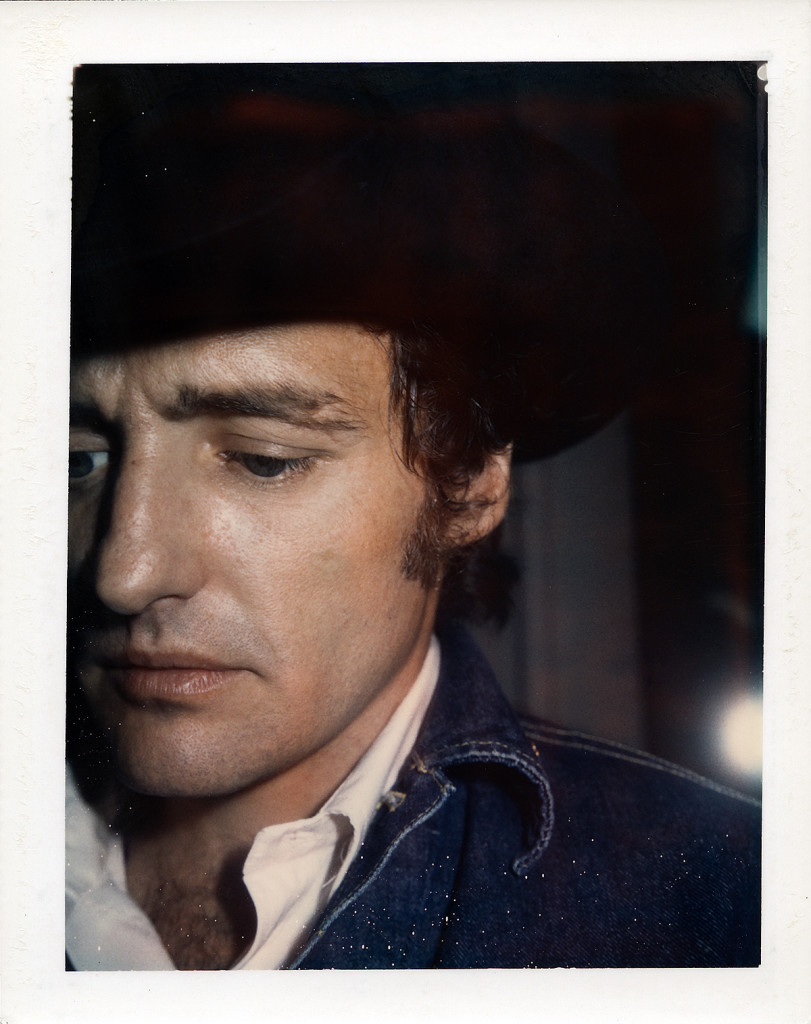 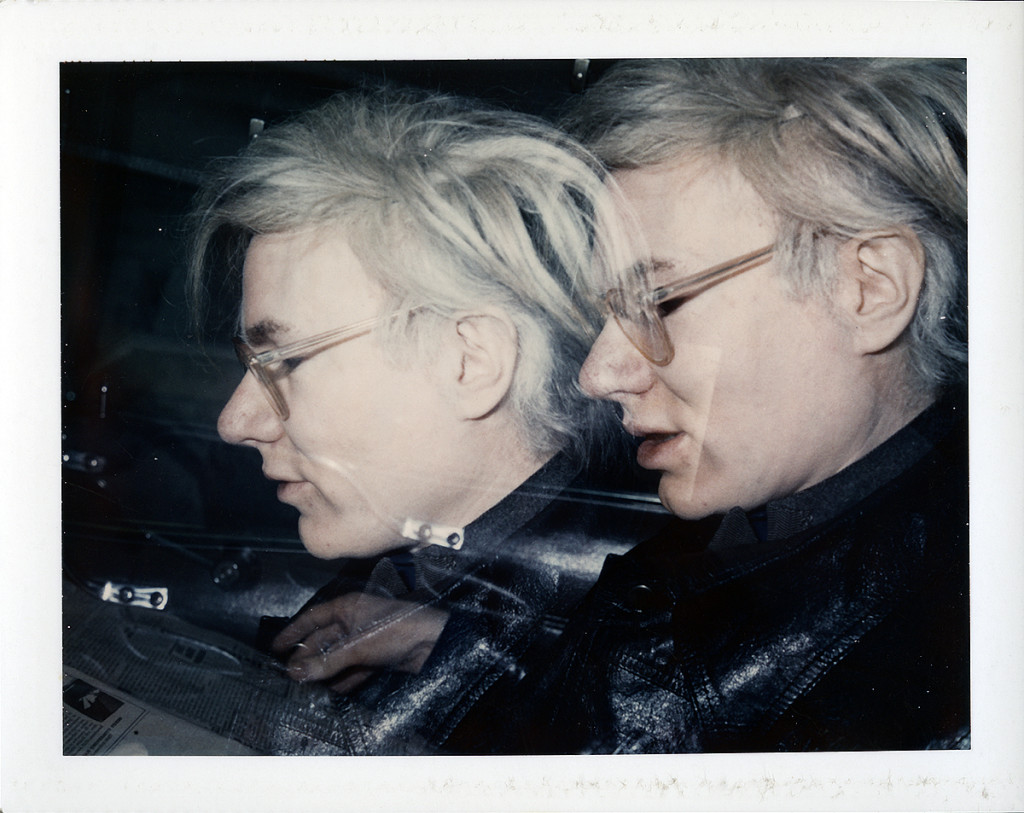 I never understood why when you died, you didn't just vanish, and everything could just keep going on the way it was only you just wouldn't be there. I always thought I'd like my own tombstone to be blank. No epitaph and no name.

To honor the anniversary of Warhol’s birthday, August 6, 2013 The Andy Warhol Museum and EarthCam launched a collaborative project titled Figment, a live feed of Warhol’s gravesite. This live feed, viewable 24 hours a day, seven days a week worldwide is available above. 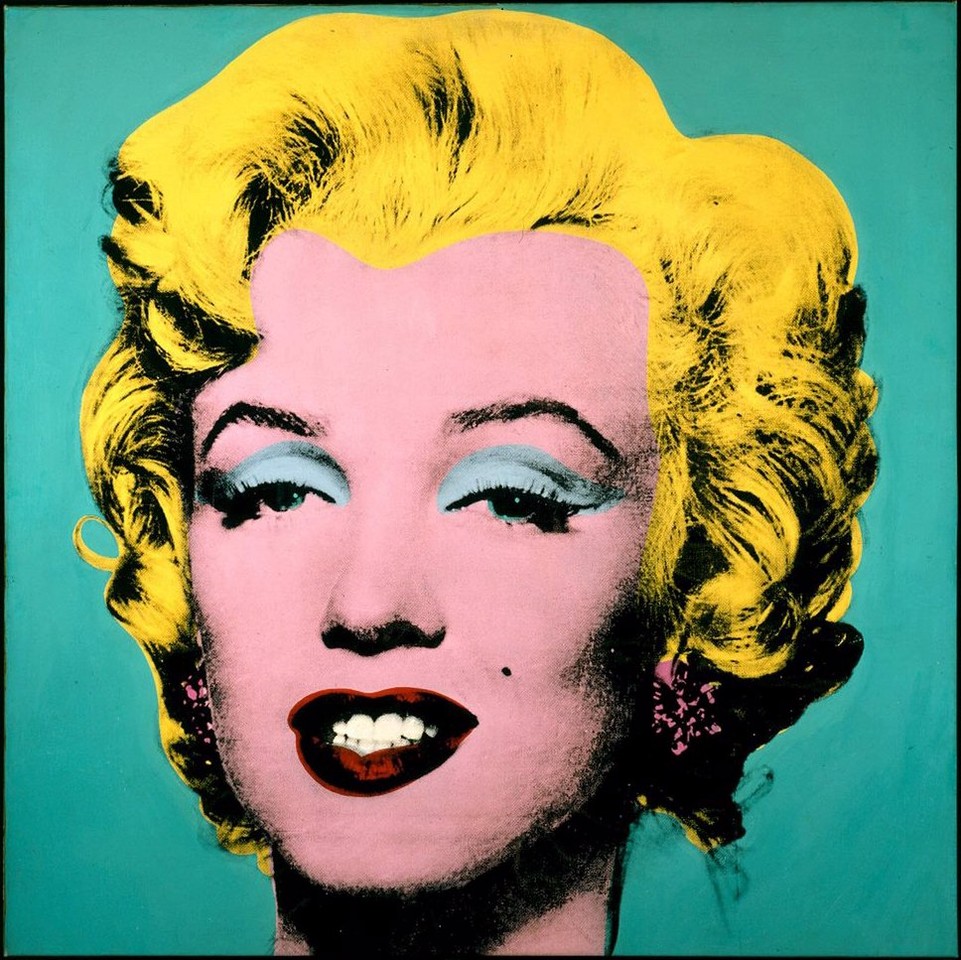 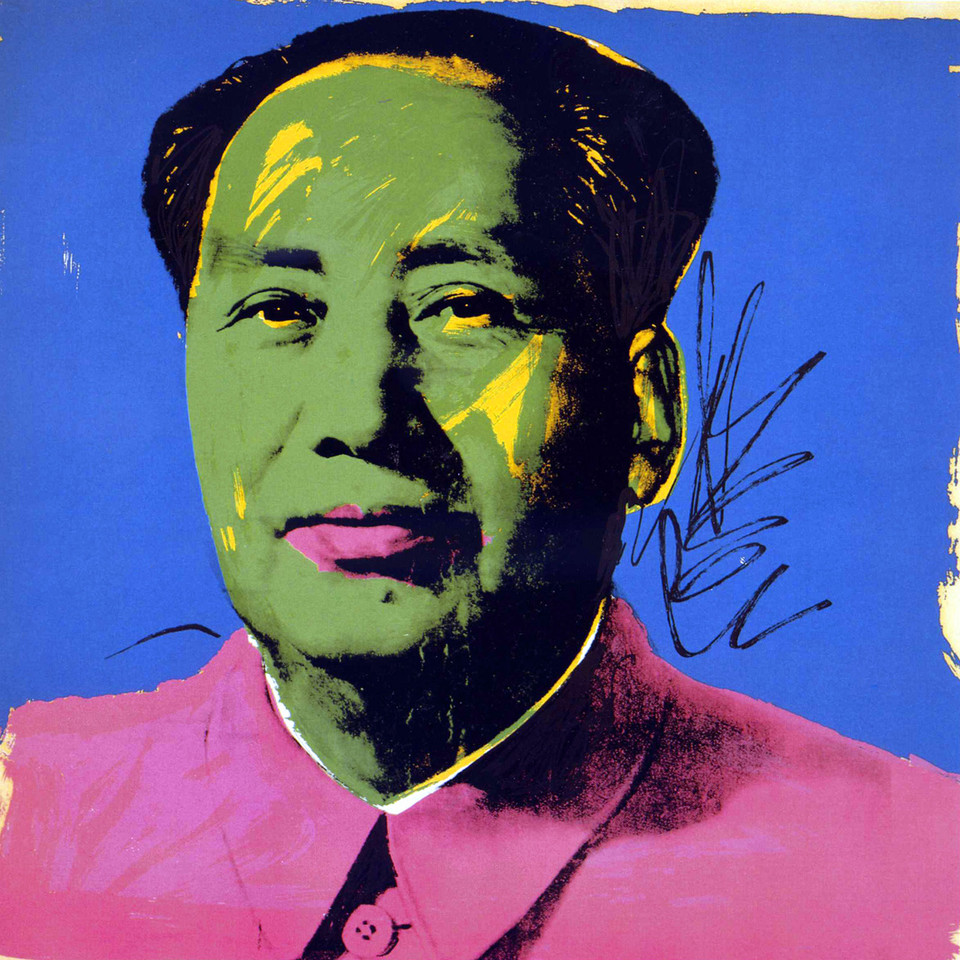