This is the story of a gold rush in the sky.

Astronomers have now seen and heard a pair of dead stars collide, giving them the first glimpse of what they call a “cosmic forge,” where the world’s jewels were minted billions of years ago.

The collision rattled space-time and sent a wave of fireworks across the universe, setting off sensors in space and on Earth on Aug. 17 as well as producing a long loud chirp in antennas designed to study the Einsteinian ripples in the cosmic fabric known as gravitational waves. It set off a stampede around the world as astronomers scrambled to turn their telescopes in search of a mysterious and long-sought kind of explosion called a kilonova.

Ears tuned to the invisible music of the Cosmos

A team of scientists announced on Thursday that they had heard and recorded the sound of two black holes colliding a billion light-years away, a fleeting chirp that fulfilled the last prediction of Einstein’s general theory of relativity. That faint rising tone, physicists say, is the first direct evidence of gravitational waves, the ripples in the fabric of space-time that Einstein predicted a century ago.

Created in 2013 as the new interpretive film for the National Radio Astronomy Observatory's Karl G. Jansky Very Large Array (VLA) public Visitor Center, this 24-minute production explores the synergies of technology and human curiosity that power the world's most productive radio telescope. Narrated by Academy Award-winning actress Jodie Foster (star of the film "Contact," which was based on the novel by Carl Sagan and filmed at the VLA), the program depicts many of the people whose diverse efforts enable the VLA to be a cutting-edge resource for astronomers and humanity worldwide.

For more information about the VLA, where we welcome visitors at no charge, visit public.nrao.edu. The National Radio Astronomy Observatory (NRAO) is a facility of the National Science Foundation operated under cooperative agreement by Associated Universities, Inc.

We Are Made of Star-stuff. 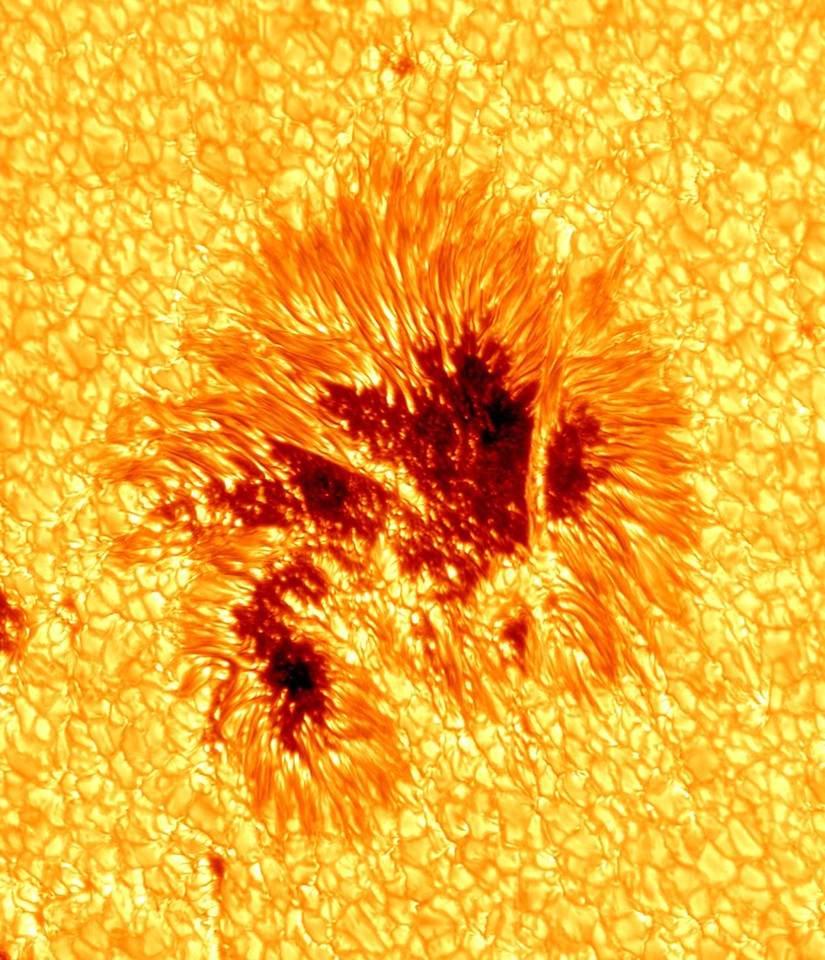