“My First Time” is a  video series in which we invite authors to discuss the trials of writing and publishing their first books. Consider it a chance to see how successful writers got their start, in their own words—it’s a portrait of the artist as a beginner and a look at the creative process, in all its joy, abjection, delusion, and euphoria.

This installment stars Ben Lerner, poet and novelist. While an undergraduate at Brown—and later as an M.F.A. student—Lerner wrote the cycle of fifty-two sonnets that would become 2004’s The Lichtenberg Figures. At the time, he and roommate Cyrus Console were, says Lerner, “always writing under the sign of crisis ... now when I look back, we had a kind of really intense practice.” He discusses the process of imposing form, his thematic inspirations, and the challenges of taking one’s place in the creative universe. “With the first book, you don’t really know if you can do it. You have a kind of constant anxiety about whether or not you have something to contribute to the conversation. And that anxiety—it can ruin your life, but it’s also really generative. Like, it’s a kind of discipline.”

This series is made by the filmmakers Tom Bean, Casey Brooks, and Luke Poling; we’re delighted to collaborate with them. Be sure to watch the previous interviews in the series:

Ben Lerner - [By any measure]

By any measure, it was endless
winter. Emulsions with
Then circled the lake like
This is it. This April will be
Inadequate sensitivity to green. I rose
early, erased for an hour
Silk-brush and ax
I'd like to think I'm a different person
latent image fading
around the edges and ears
Overall a tighter face
now. Is it so hard for you to understand
From the drop-down menu
In a cluster of eight poems, I selected
sleep, but could not
I decided to change everything
Composed entirely of stills
or fade into the trees
but could not
remember the dream
save for one brief shot
of a woman opening her eyes
Ari, pick up. I'm a different person
In a perfect world, this would be
April, or an associated concept
Green to the touch
several feet away 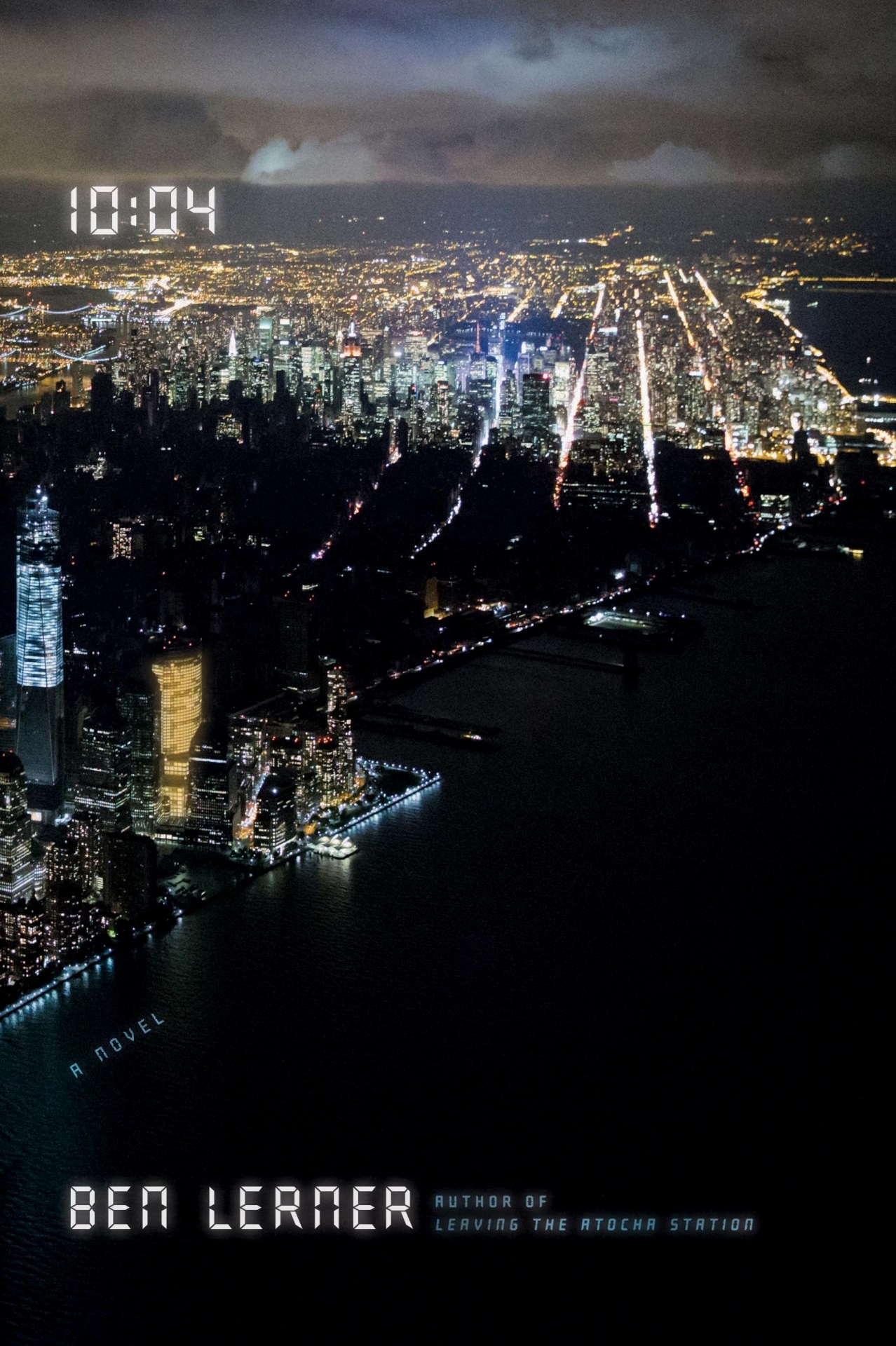 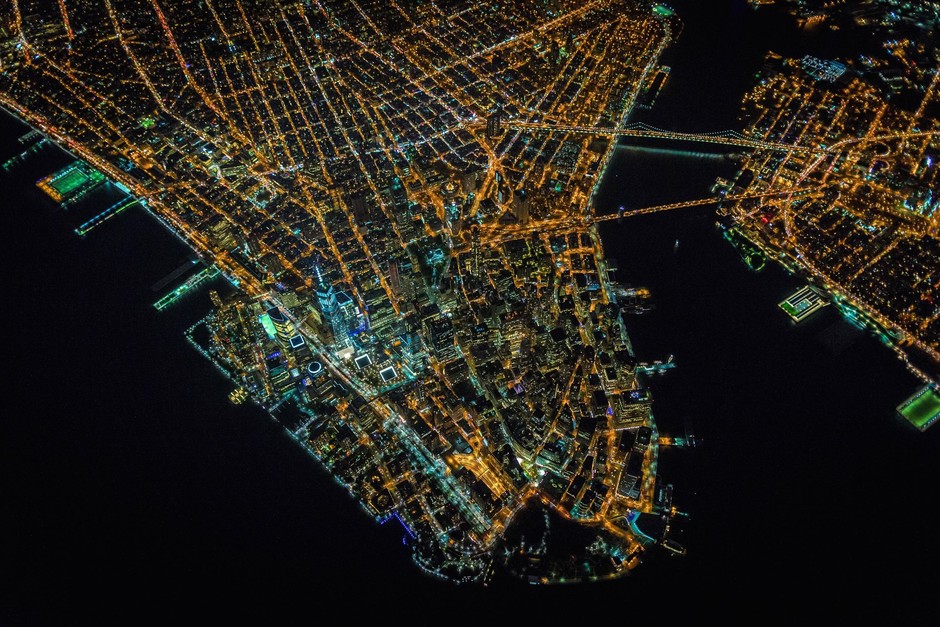 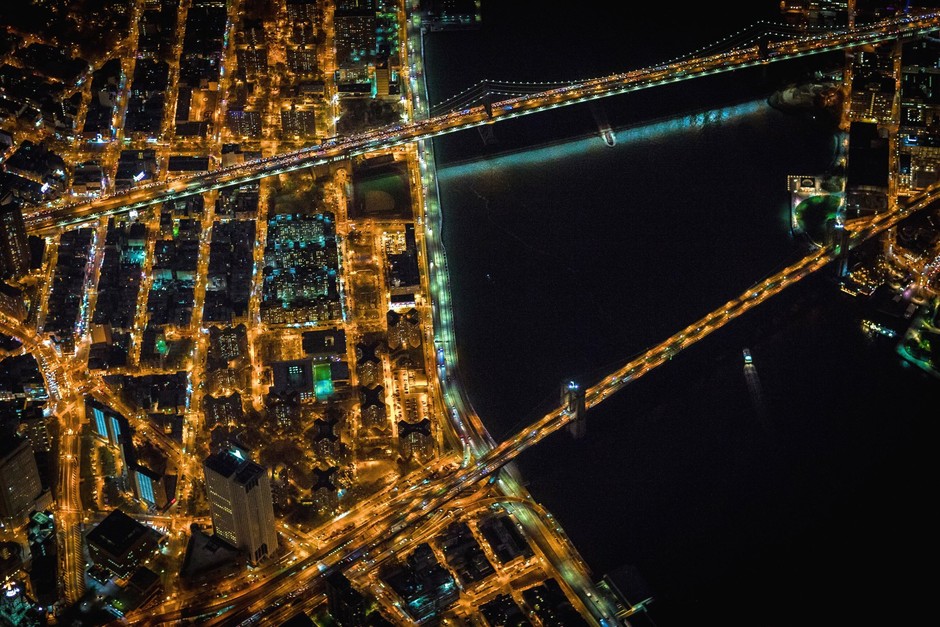 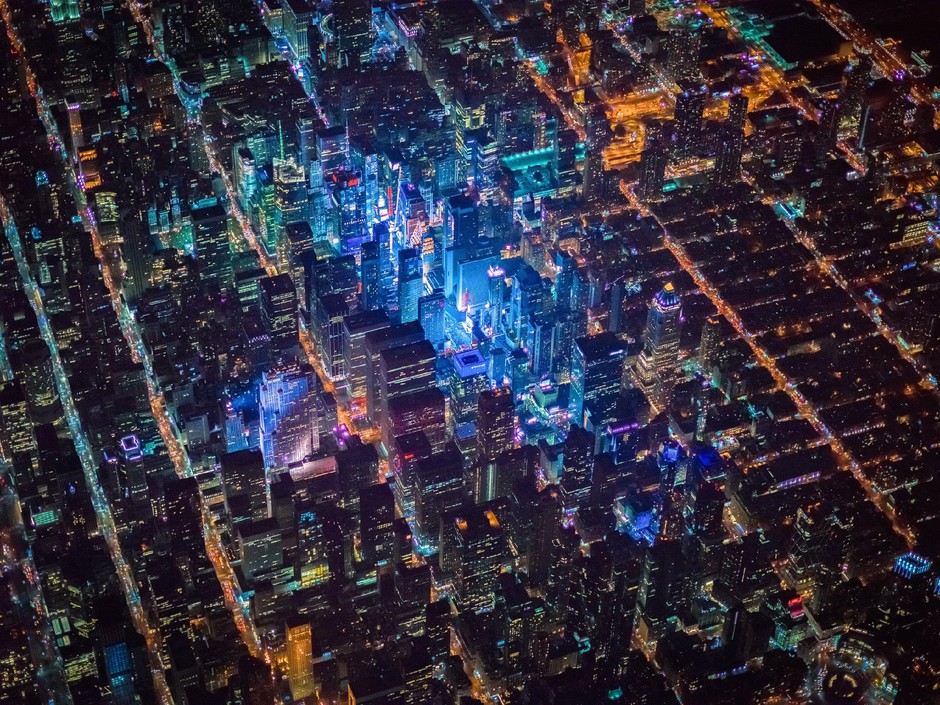 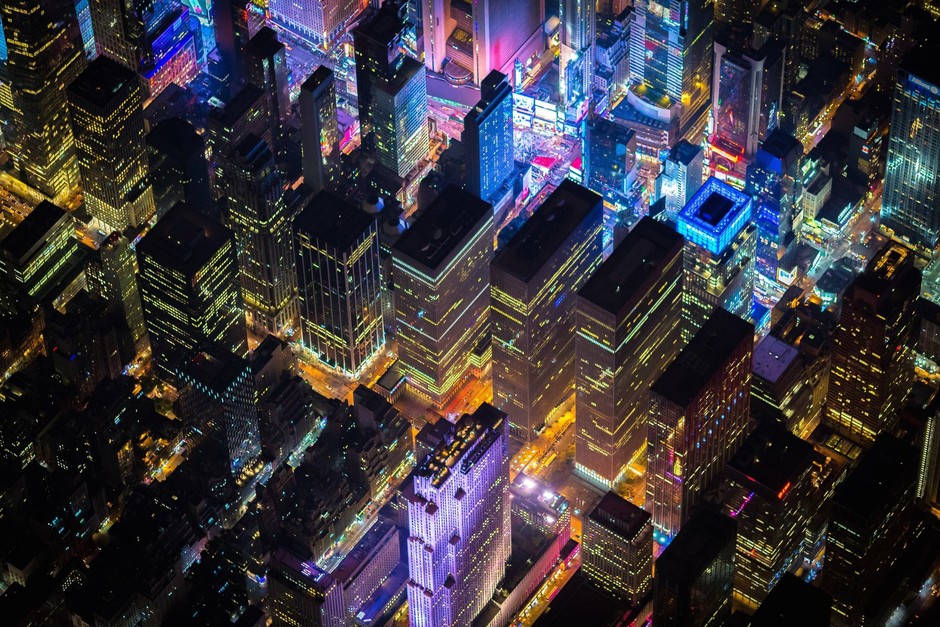 I finished the reading and looked up
Changed in the familiar ways. Now for a quiet place
To begin the forgetting. The little delays
Between sensations, the audible absence of rain
Take the place of objects. I have some questions
But they can wait. Waiting is the answer
I was looking for. Any subject will do
So long as it recedes. Hearing the echo
Of your own blood in the shell but picturing
The ocean is what I meant by

You startled me. I thought you were sleeping
In the traditional sense. I like looking
At anything under glass, especially
Glass. You called me. Like overheard
Dreams. I’m writing this one as a woman
Comfortable with failure. I promise I will never
But the predicate withered. If you are
Uncomfortable seeing this as portraiture
Close your eyes. No, You startled

Identical cities. How sad.  Buy up the run
The unsigned copies are more valuable
I have read your essay about the new
Closure. My favorite parts I cannot follow
Surface effects. We moved to Canada
Without our knowledge. If it reciprocates the gaze
How is it pornography? Definitions crossed
With stars, the old closure, which reminds me
Wave to the cameras from the

The petals are glass. That’s all you need to know
Lines have been cut and replaced
With their opposites. Did I say that out loud
A beautiful question. Barbara is dead
Until I was seventeen, I thought windmills
Turned from the fireworks to watch
Their reflection in the tower
Made wind. Brushed metal apples
Green to the touch

All pleads for an astounding irrelevance
Structured like a language, but I
I like the old music, the audible kind
We made love to in the crawlspace
Without our knowledge. Robert is dead
Take my voice. I don’t need it. Take my face
I have others. Pathos whistles through the typos
Parentheses slam shut. I’m writing this one
With my eyes closed, listening to the absence of

Surface effects. Patterns of disappearance. I
I kind of lost it back there in the trees, screaming
About the complexity of intention, but
But nothing. Come to bed. Reference is a woman
Comfortable with failure. The surface is dead
Wave to the cameras from the towers
Built to sway. I promised I would never
Tell me, whose hand is this. A beautiful
Question her sources again

Unhinged in a manner of speaking
Crossed with stars, a rain that can be paused
So we know we’re dreaming on our feet
Like horses in the city. How sad. Maybe
No maybes. Take a position. Don’t call it
Night-vision green. Think of the children
Running with scissors through the
Where were we? If seeing this as portraiture
Makes you uncomfortable, wake up

Wake up, it’s time to begin
The forgetting. Direct modal statements
Wither under glass. A little book for Ari
Built to sway. I admire the use of felt
Theory, like swimming in a storm, but object
To anti-representational bias in an era of
You’re not listening. I’m sorry. I was thinking
How the beauty of your singing re-inscribes
The hope whose death it announces. Wave

In an unconscious effort to unify my voice
I swallow gum. An old man weeps in the airport
Over a missed connection. The color of money is
Night-vision green. When Ari removes the bobby pins
I remove the punctuation. Our freezer is empty
Save for vodka and film. Leave the beautiful
Questions unanswered. There are six pages left
Of our youth and I would rather swallow my tongue
Than waste them on description

A cry goes up for plain language
In identical cities. Zukofsky appears in my dreams
Selling knives. Each exhibit is a failed futurity
Like a star survived by its own light. Glass anthers
Confuse bees. Is that pornography? Yes, but
But nothing. Come to reference.  A mode of undress
Equal to fascism becomes obligatory
In identical cities. Did I say that already? Did I say
The stranglehold of perspective must be shaken off

A live tradition broadcast with a little delay
Takes the place of experience, like portraits
Reciprocating gazes. Zukofsky appears in my dreams
Offering his face. Each of us must ask herself
Why am I clapping? The content is announced
Through disappearance, like fireworks. Wave
After wave of information breaks over us
Without our knowledge. If I give you my denim
Will you simulate distress

Then, where killdeer had been, the pattern
Of their disappearance. Wave after wave
Of disappearance. Take a position. Call it
Fascism. Zukofsky appears in my dreams
Wake up, wake up, it’s time to begin
Elegies built to sway. Felt
Silences startle the present
Absence of the killdeer
Into flight

To lay everything waste in the name of renewal
Haven’t we tried that before? Yes, but
But not in Canada. The vanguard succumbs
To a sense of its own importance as easily as swans
Succumb to the flu. I am writing this
With my non-dominant hand in the crawlspace
Under the war. I can feel an axis snapping
In my skull, and soon I will lose the power
To select, while retaining the power to

All these flowers look the same to me
Night-vision green. There is nothing to do
In the desert but read Penthouse and lift weights
My blood is negative. That’s all you need to know
Sophisticated weaponry marries the traditional
Pleasures of perspective to the new materiality
Of point and click. I’m writing this one
As a woman comfortable with leading
A prisoner on a leash

Combine was the word I was looking for
Back there in the trees. My blood is
Scandinavian Modern. I kind of lost it
But enough about me. To return with a difference
Haven’t we tried that before? Yes, but
But not from the air. Unique flakes form
Indistinguishable drifts in a process we call
All these words look the same to me
Fascism. Arrange the flowers by their price

Then, where despair had been, the voice
Of Nina Simone. Parentheses open
On a new gender crossed with stars
Ari removes the bobby pins. Night falls
There is no such thing as non sequitur
When you’re in love. Let those who object
To the pathos swallow their tongues. My dark
Rebarbative people, put down your Glocks
And your Big Gulps. We have birthmarks to earn

Around 1945 the question becomes: Sleepyhead
Since the world is ending, may I eat the candy
Necklace off your body? Turn the record over
Turn the pillow over. It has a cooler side
Like a vein on the wing of a locust
The seam of hope disclosed by her voice
It cannot save us. But it can remind us
Survival is a butcher’s goal. All hands
To the pathos. Let the credits

Bend the plastic stick and break the interior tube
The reaction emits light, but not heat
The tragedy of dialectics. Sand-sized particles
Of revolutionary possibility fall constantly
Without our knowledge. The capitol lawns
Sparkle with poison. Since the world is ending
Why not let the children touch the paintings
The voice of Nina Simone contains its own