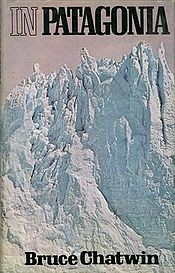 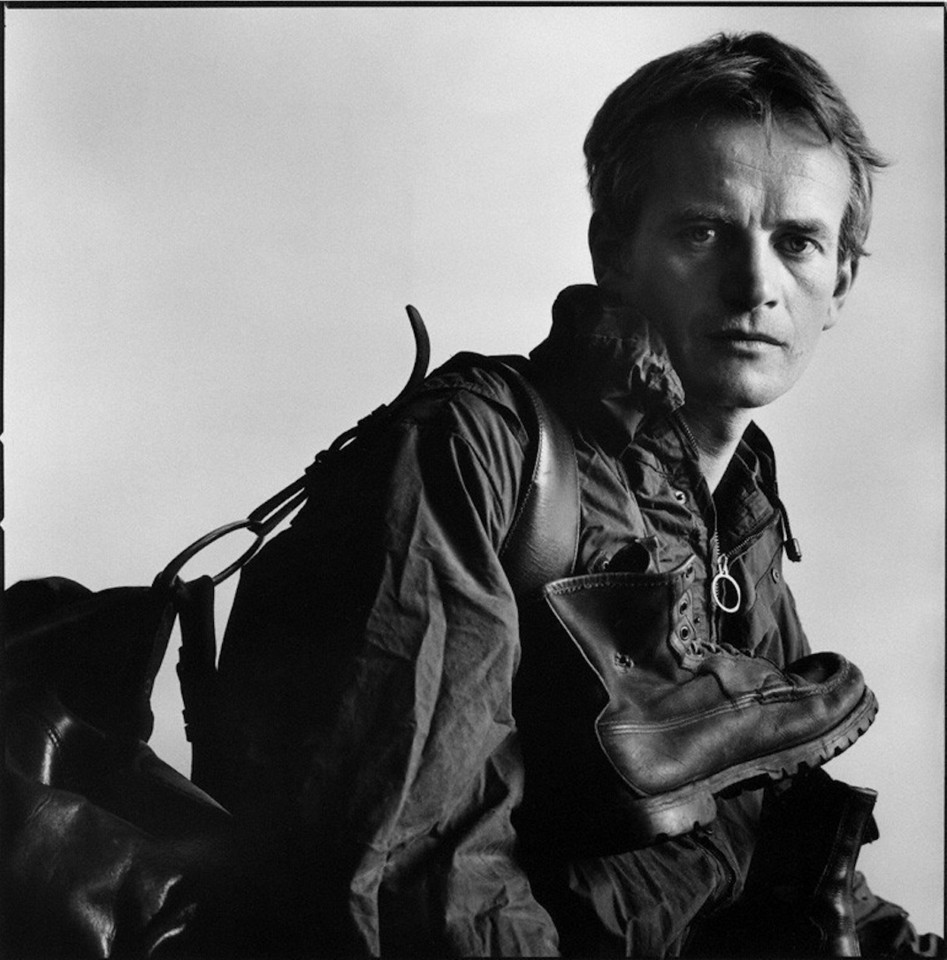 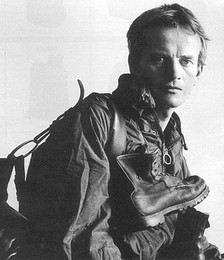 Gradually the idea for a book began to take shape. It was to be a wildly ambitious and intolerant work, a kind of 'Anatomy of Restlessness' that would enlarge on Pascal's dictum about the man sitting quietly in a room. The argument, roughly, was as follows: that in becoming human, man had acquired, together with his straight legs and striding walk, a migratory 'drive' or instinct to walk long distances through the seasons; that this 'drive' was inseparable from his central nervous system; and that, when warped in conditions of settlement, it found outlets in violence, greed, status-seeking or a mania for the new.