The legend surrounding the 'Goldberg Variations', performed here by Jean Rondeau for All of Bach, is such a nice one. Count Hermann Karl von Keyserlinck was having trouble sleeping and asked Bach for some pleasant music to pass the time, to be played by Keyserlinck’s harpsichord prodigy Johann Gottlieb Goldberg.

Recorded for the project All of Bach on June 6th 2017 at the Concertgebouw, Bruges. If you want to help us complete All of Bach, please subscribe to our channel http://bit.ly/2vhCeFB or consider donating http://bit.ly/2uZuMj5.

Jean Rondeau, the imaginative young French harpsichordist, describes the Bach family as “one of the great dynasties of western music”. Having devoted his first Erato disc, Imagine, to works by the towering Johann Sebastian, he now returns to Bach’s world for his third release, Dynastie, which complements concertos by Johann Sebastian with concertos by his three most famous sons, Wilhelm Friedemann, Carl Philipp Emmanuel and Johann Christian. 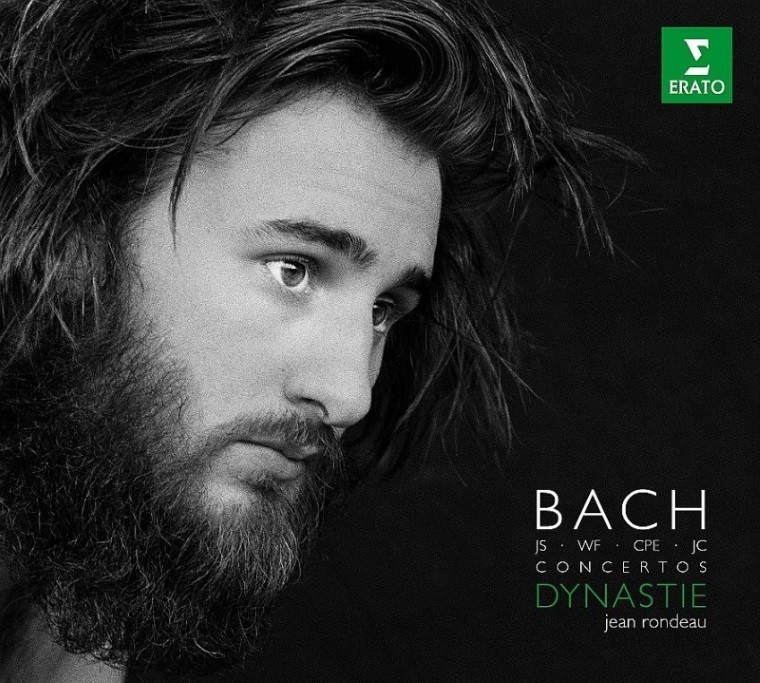 Praised as "his instrument's leading champion" (International Piano) and for his "daring and fiery performances" (The Times), Mahan Esfahani was born in Tehran in 1984 and first studied the piano with his father and as a teenager went on to explore an interest in the harpsichord and organ. He is the first harpsichordist to be a BBC New Generation Artist and to be awarded a prize from the Borletti-Buitoni Trust. After his Wigmore Hall solo debut in 2009, the Daily Telegraph exclaimed "the harpsichord comes out of hiding ... magnificent," and he has since then developed an ever-growing reputation as a recitalist and concerto soloist at major European halls and with such orchestras as the Academy of Ancient Music, Orchestra of the Age of Enlightenment, The English Concert, the Hamburg Symphony, the Hanover Band, Arion Baroque Orchestra, the BBC Symphony, BBC National Orchestra of Wales, BBC Scottish Symphony, and B'ROCK under the baton of such conductors as Thierry Fischer, Martyn Brabbins and Jiri Belohlavek.