Ed Ruscha: Buildings and Words is a short-length documentary, commissioned by MOCA, about Ruscha’s extraordinary body of work.​ The film is written and directed by Felipe Lima and narrated by Owen Wilson. 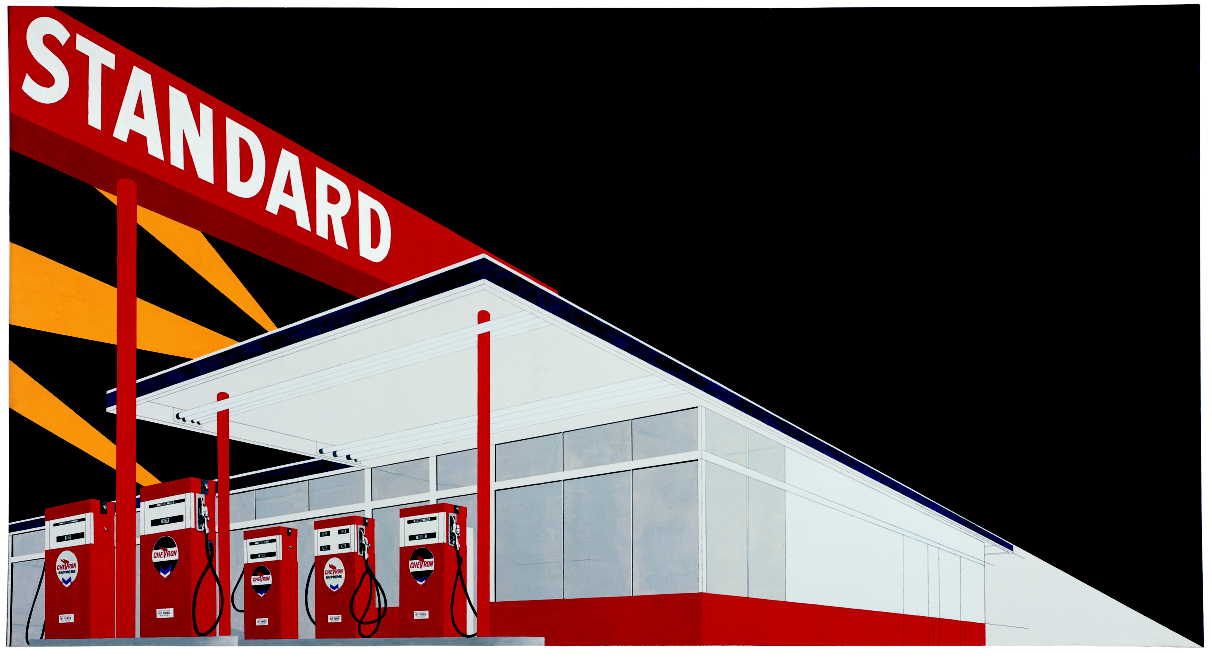 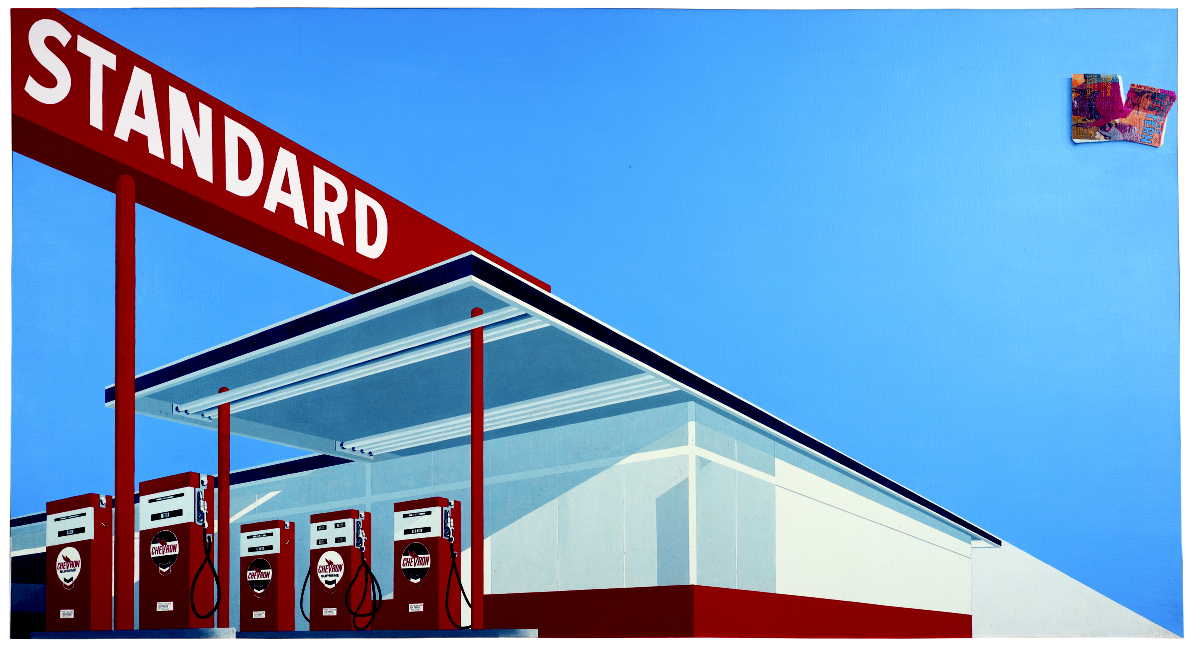 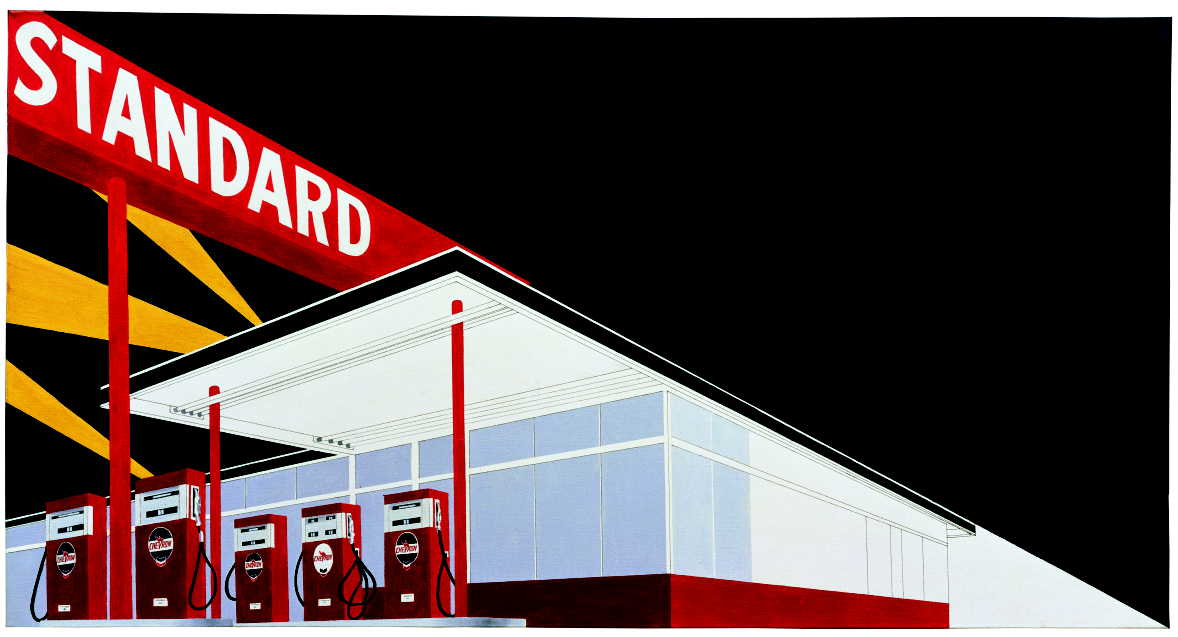 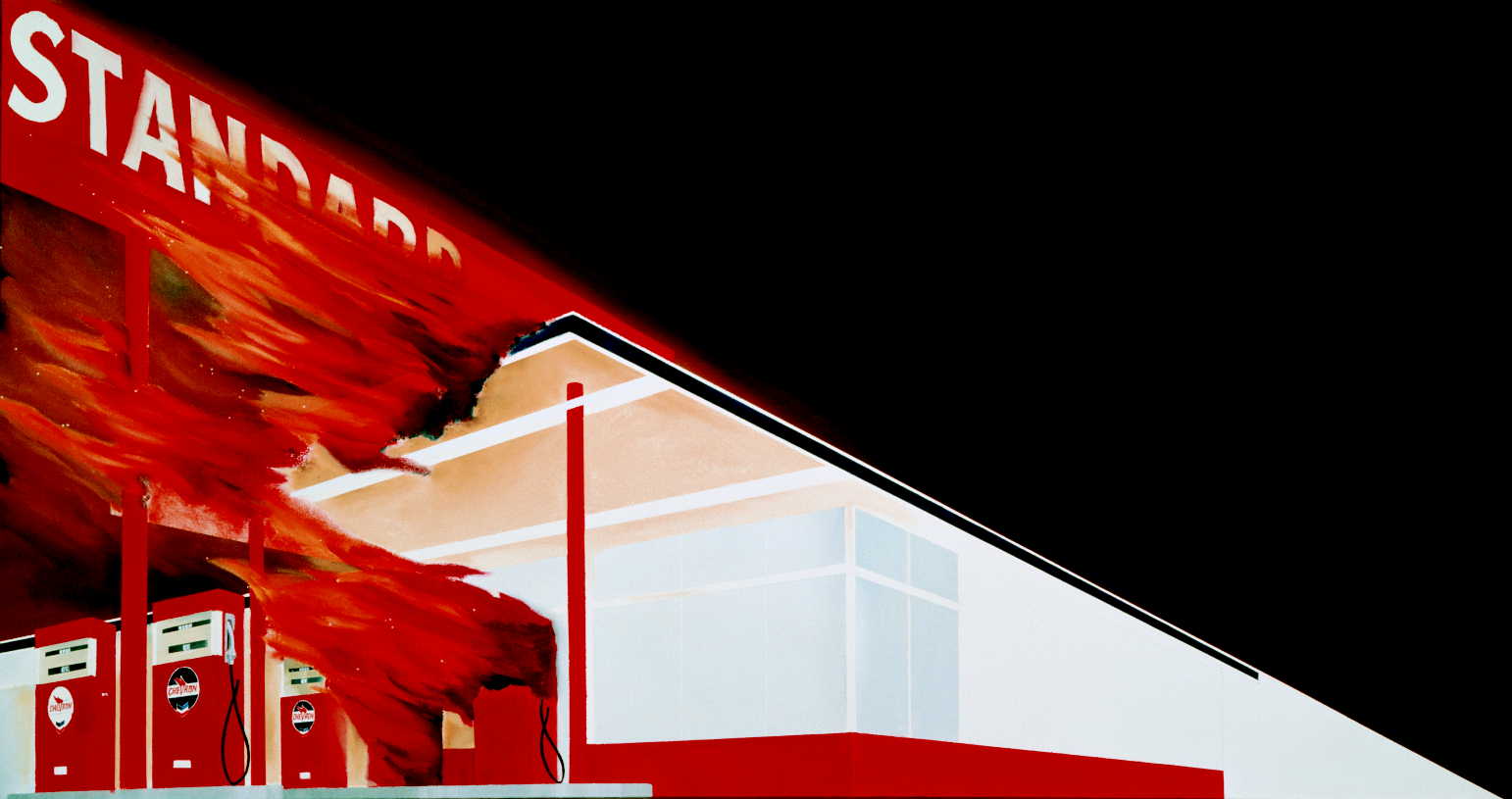 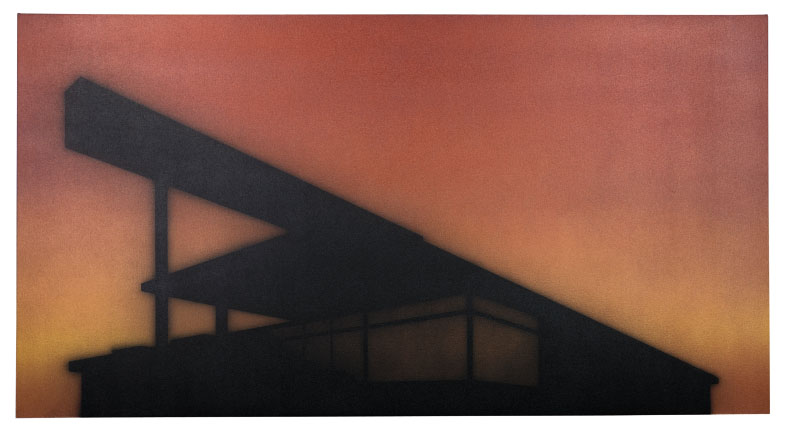 Standard Station, Ten-Cent Western Being Torn in Half (1964) 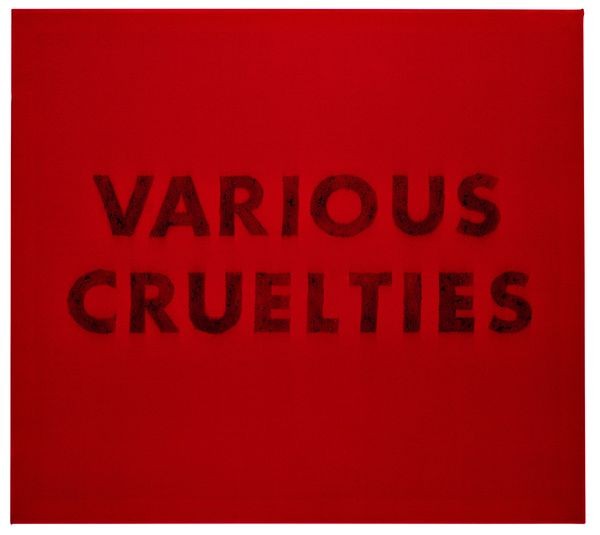