Bruno Walpoth‘s human figures created from limewood or walnut come about as a result of his meeting and dealing with models. On a scale of one-to-one, the bodies, lines and forms of the few young, gaunt men and the myriad of beautiful women take shape from the block of wood by means of his hands. 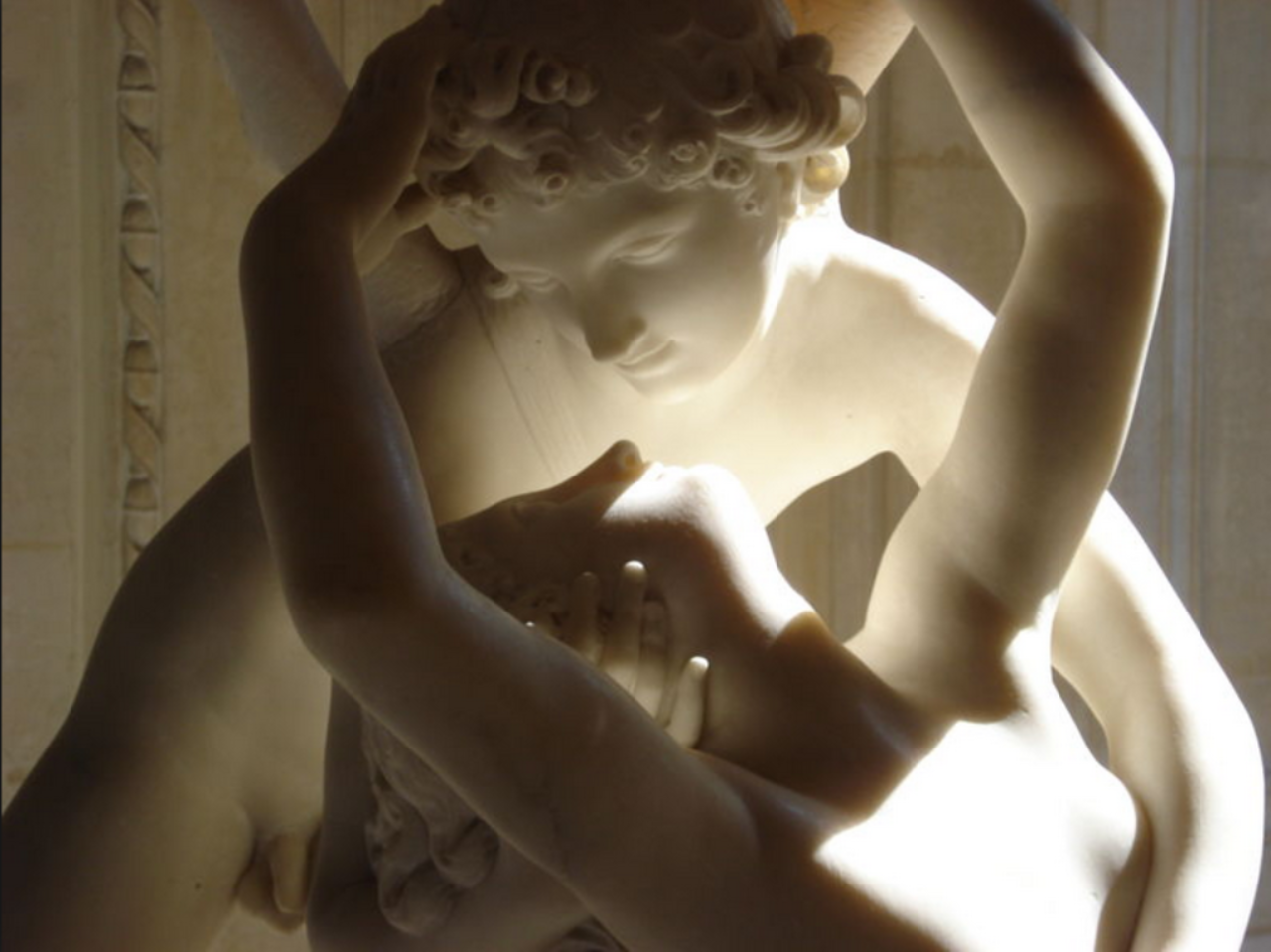 Helen Marten has sealed her position as one of the UK’s most exciting young artists after being named the winner of the 2016 Turner prize, her second big award in the space of a month.

The 31-year-old artist, who was born in Macclesfield, was presented with her £25,000 prize by the writer Ben Okri at a ceremony at London’s Tate Britain gallery.

It comes only weeks after she won the £30,000 Hepworth Prize for Sculpture. On that occasion Marten announced from the stage that she would be sharing the winnings with her fellow artists and she later confirmed she would be doing the same thing with the Turner Prize. “I don’t feel I need to politicise that gesture,” she said. “I can do it quietly.” 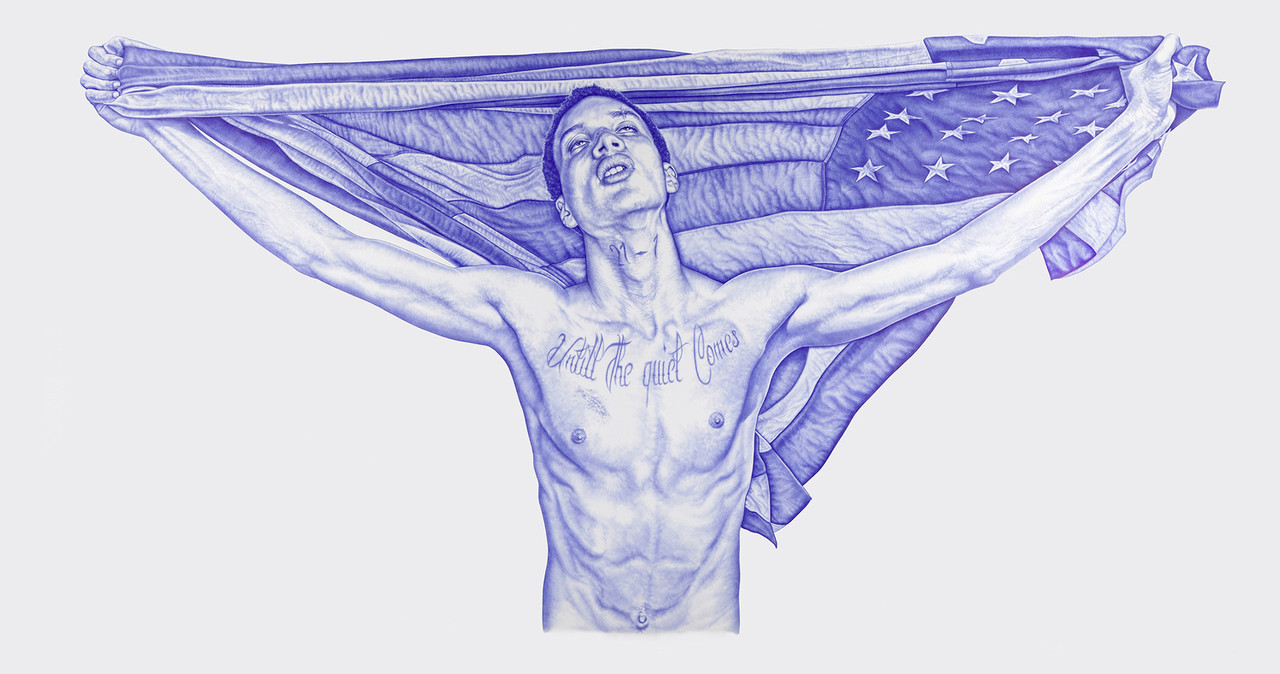 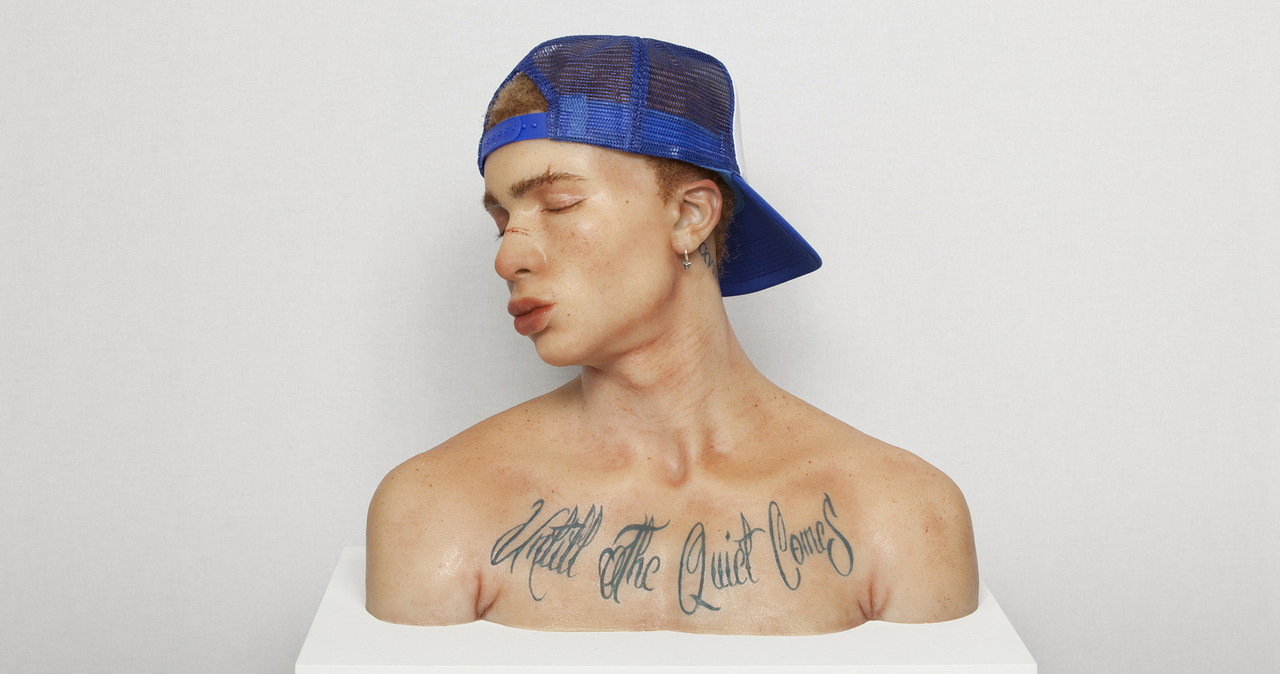 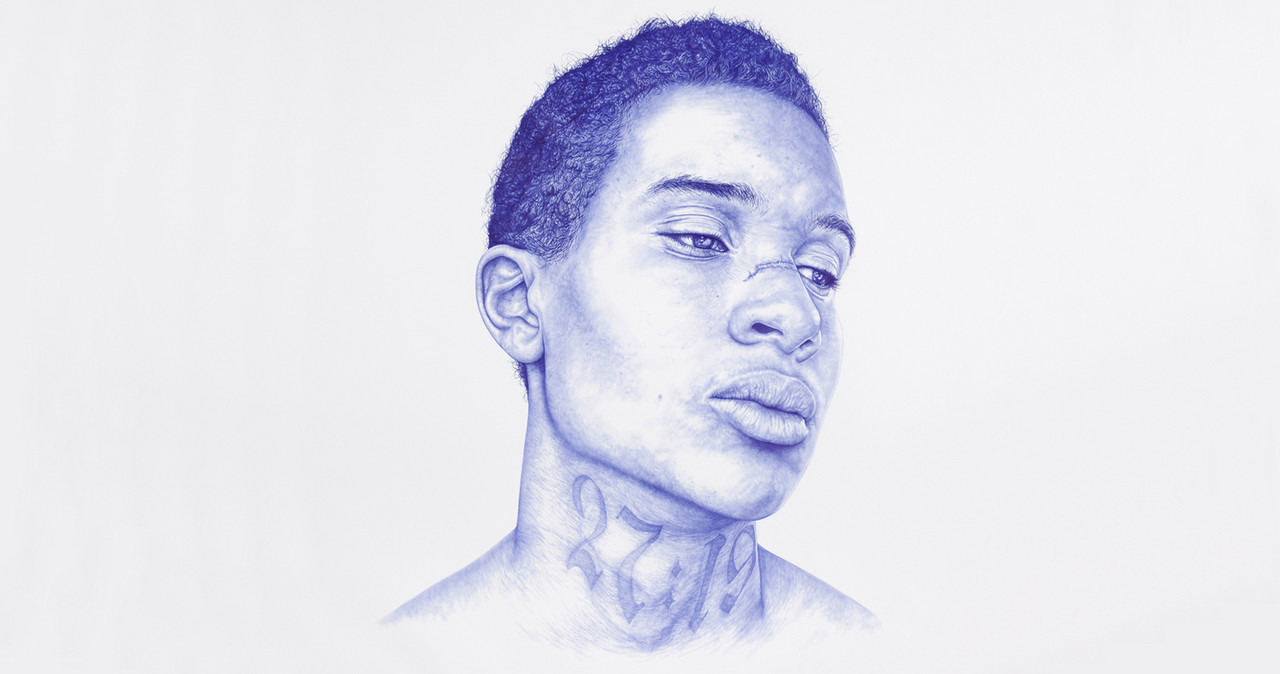 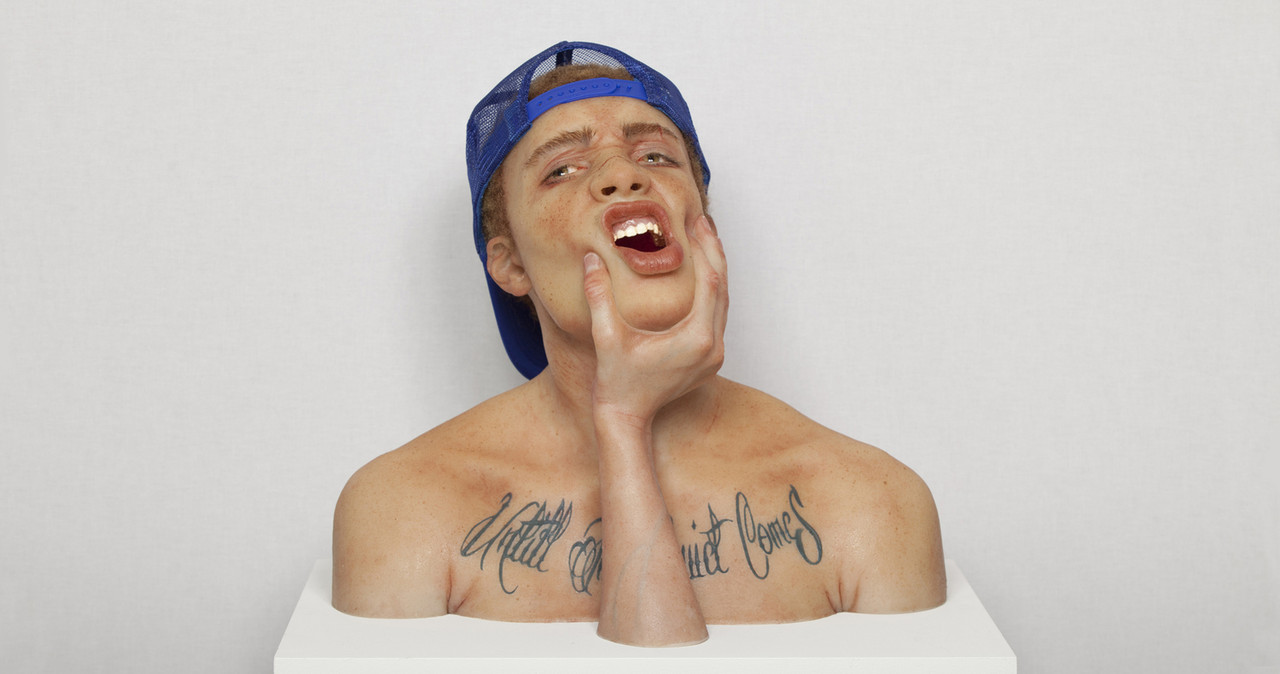 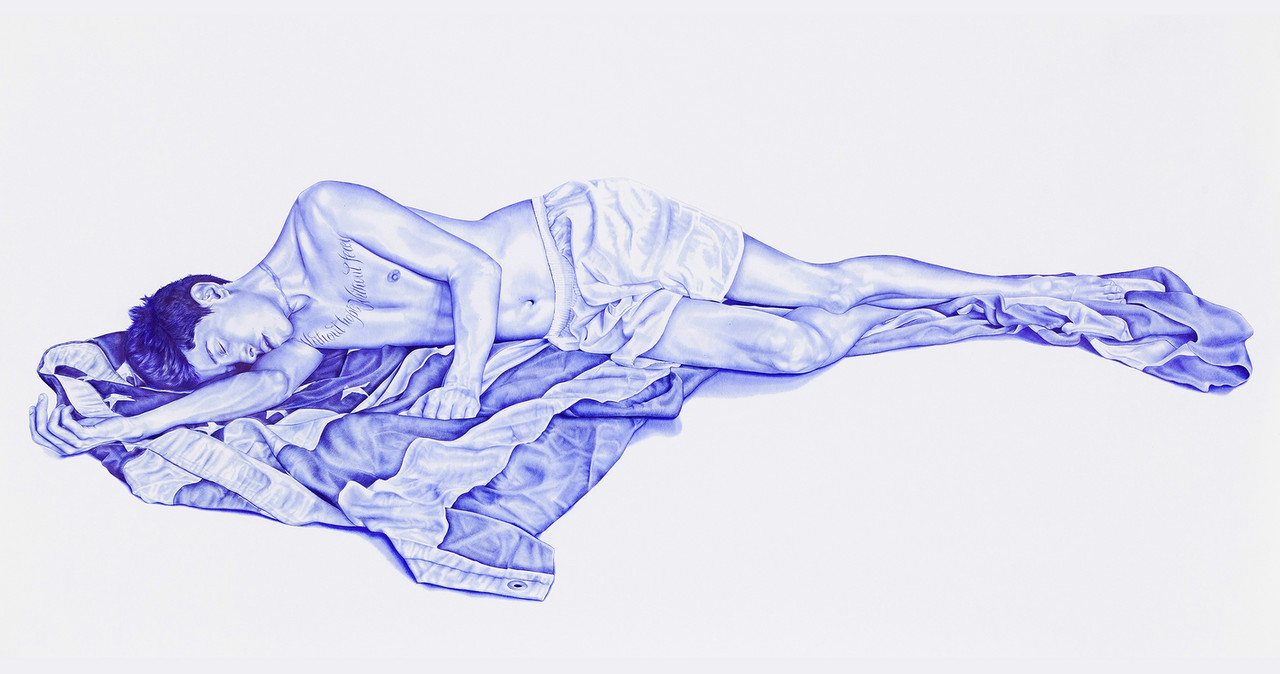 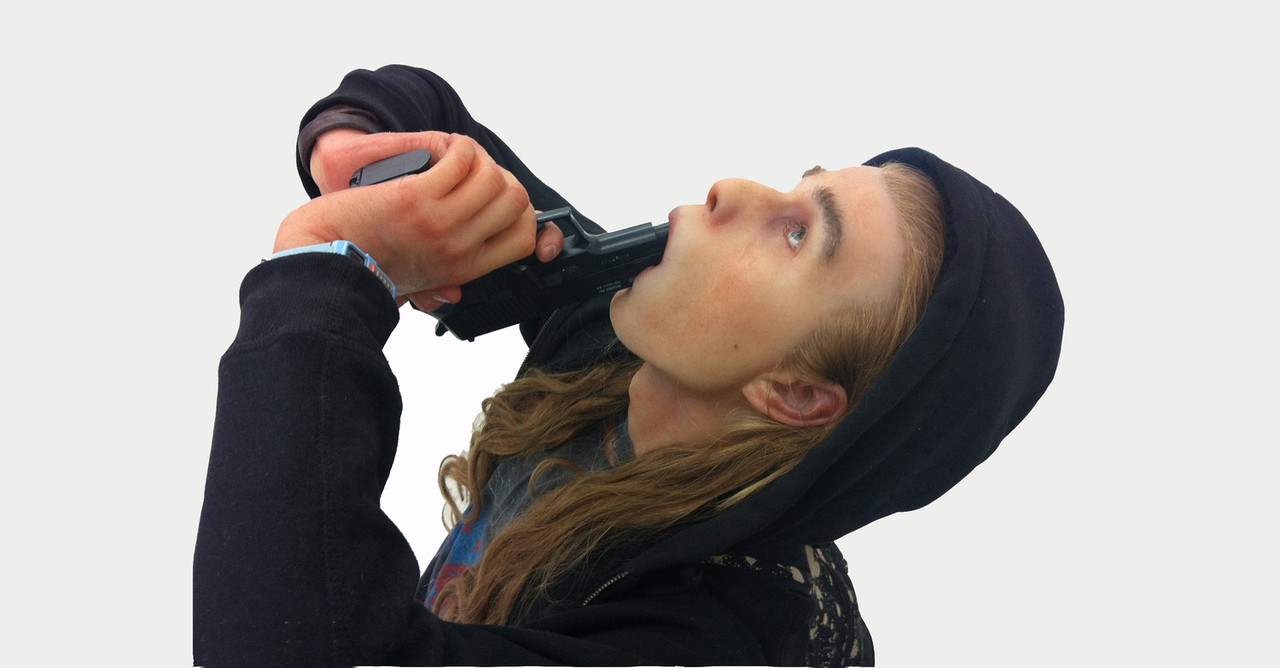 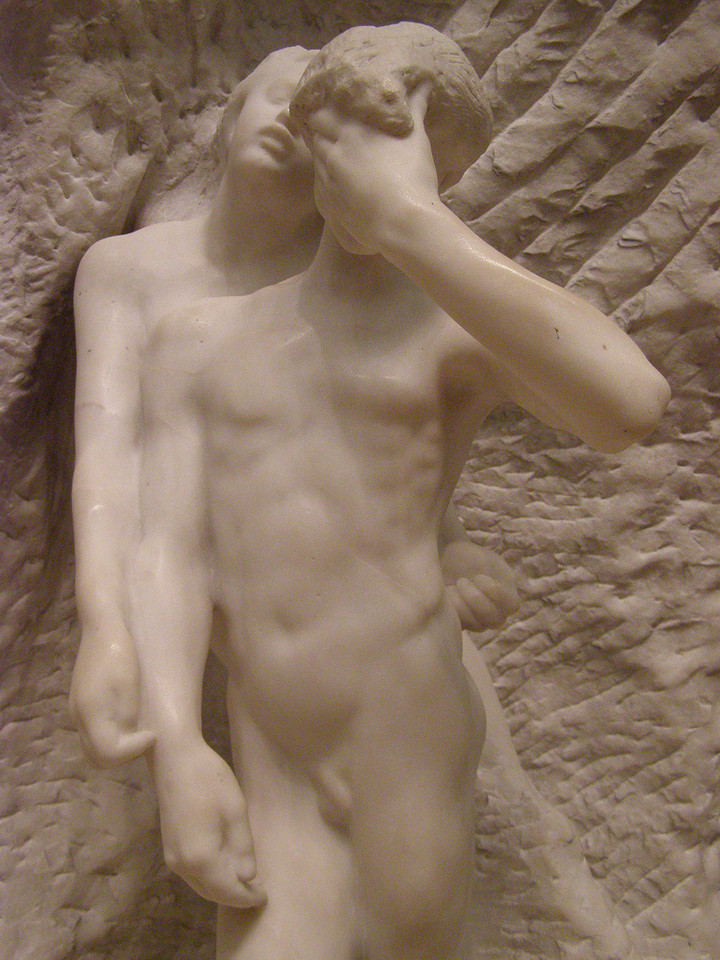 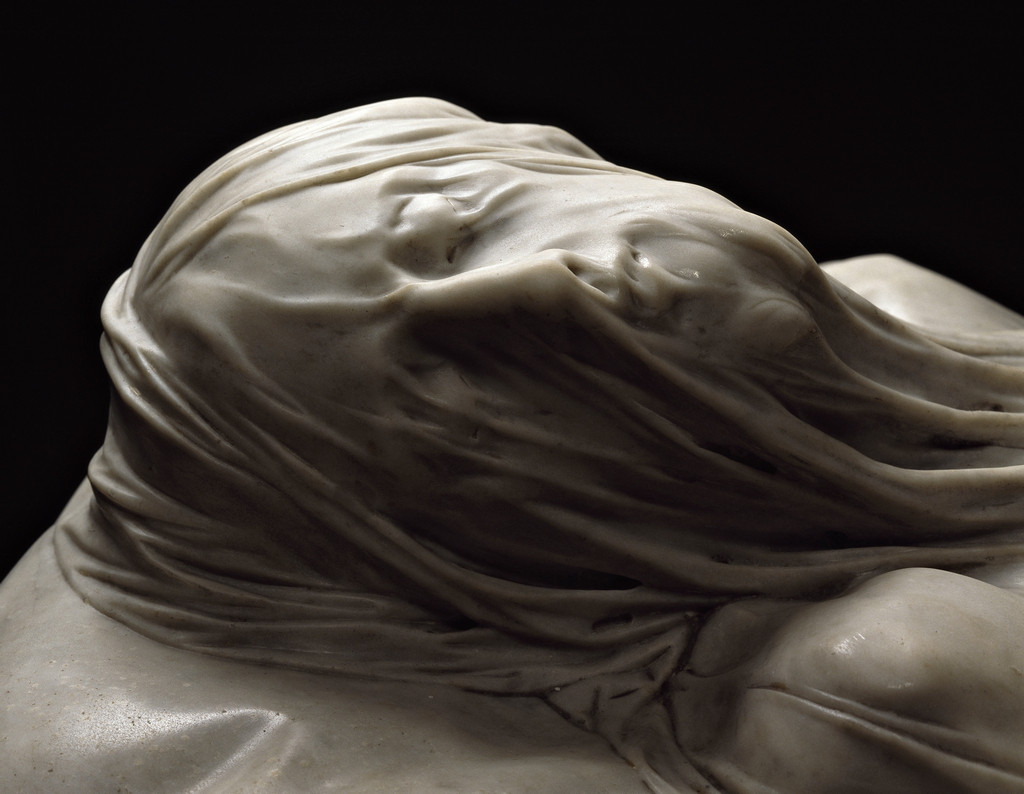 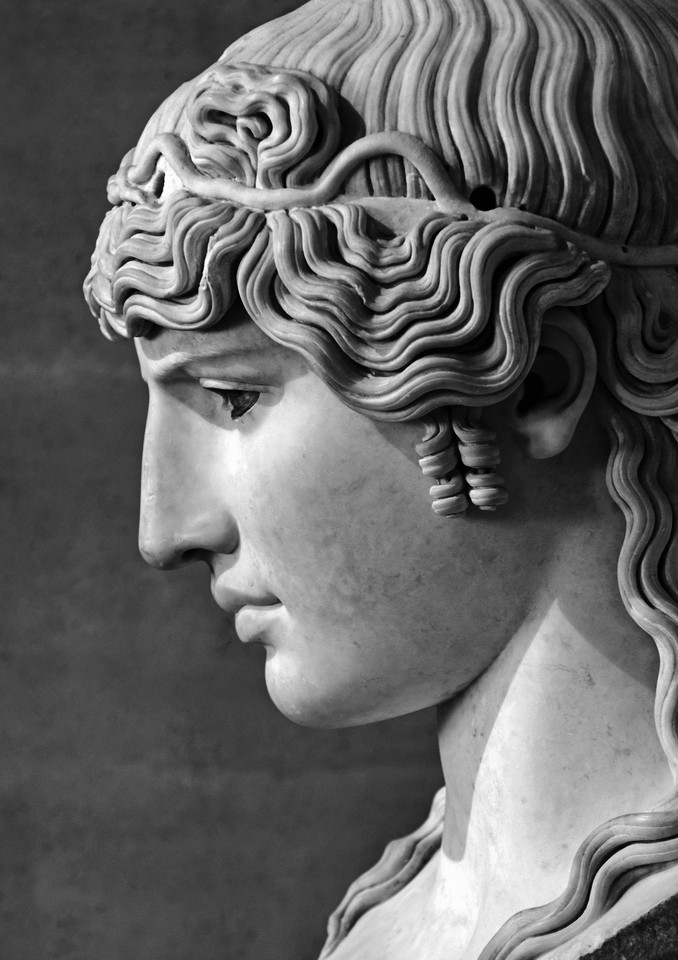 The boy with the thorn in his foot/side. 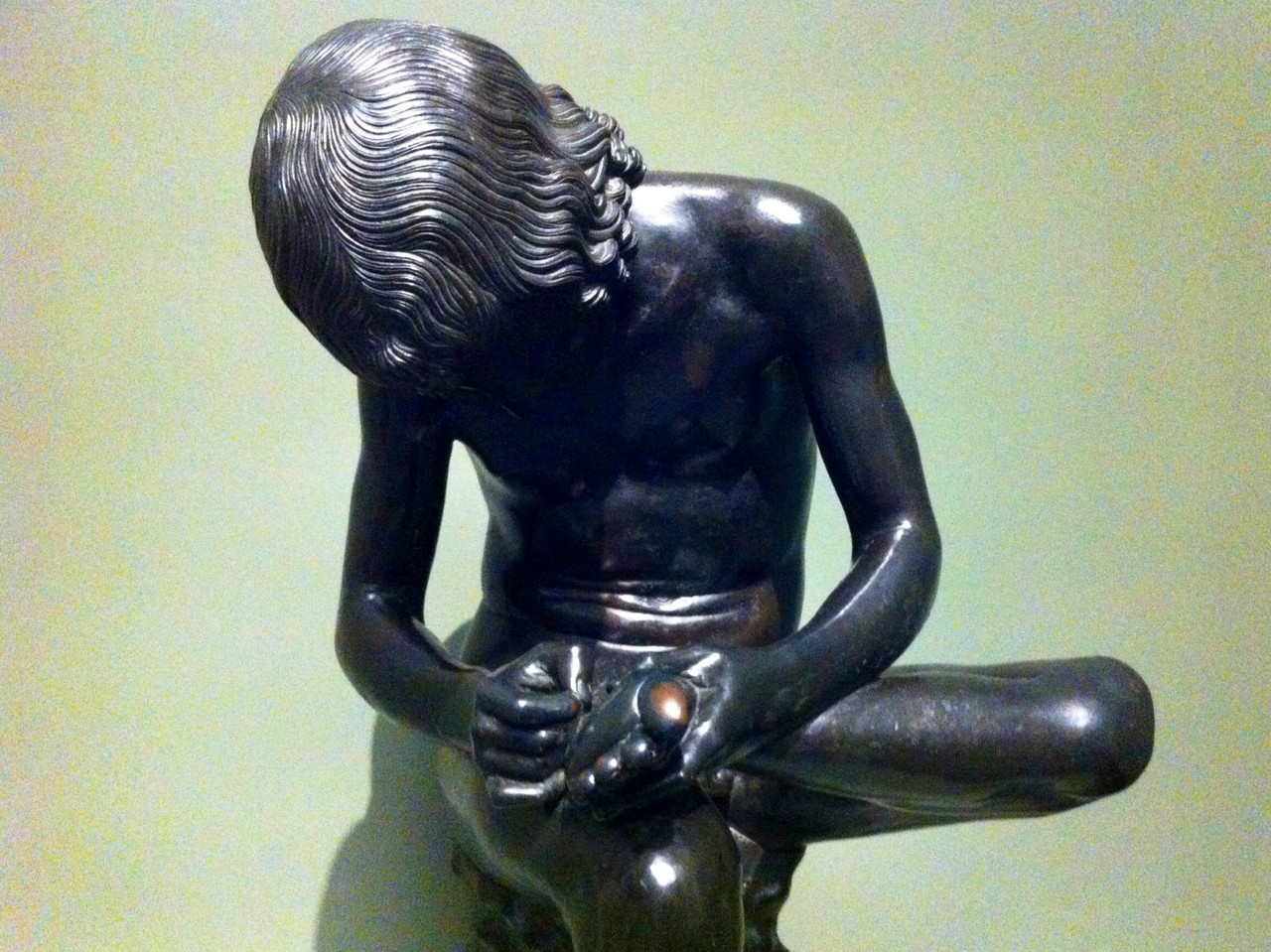 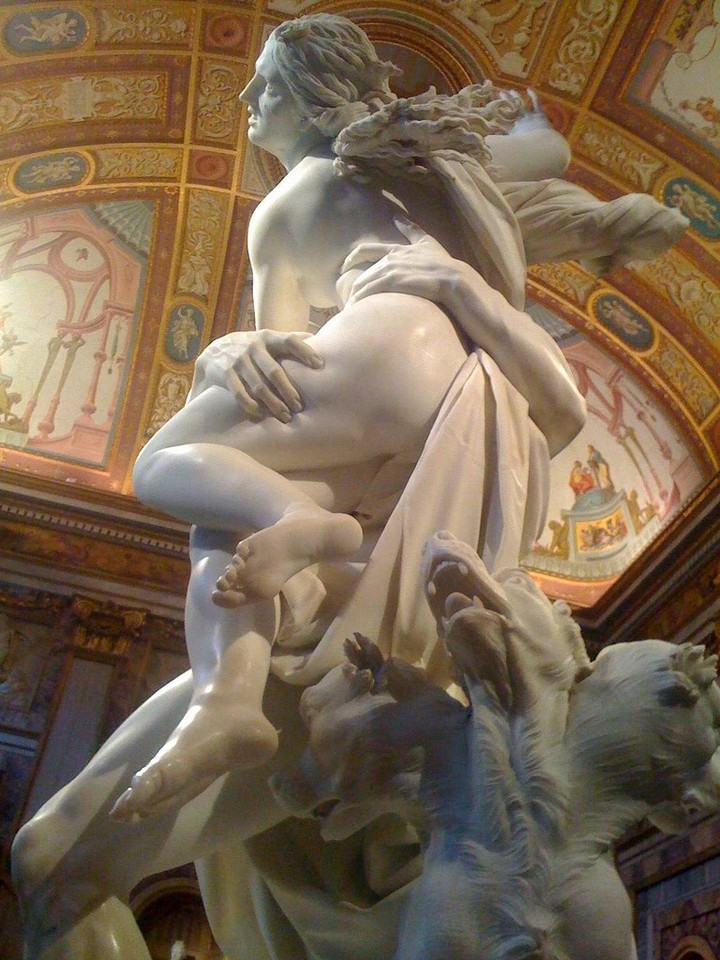 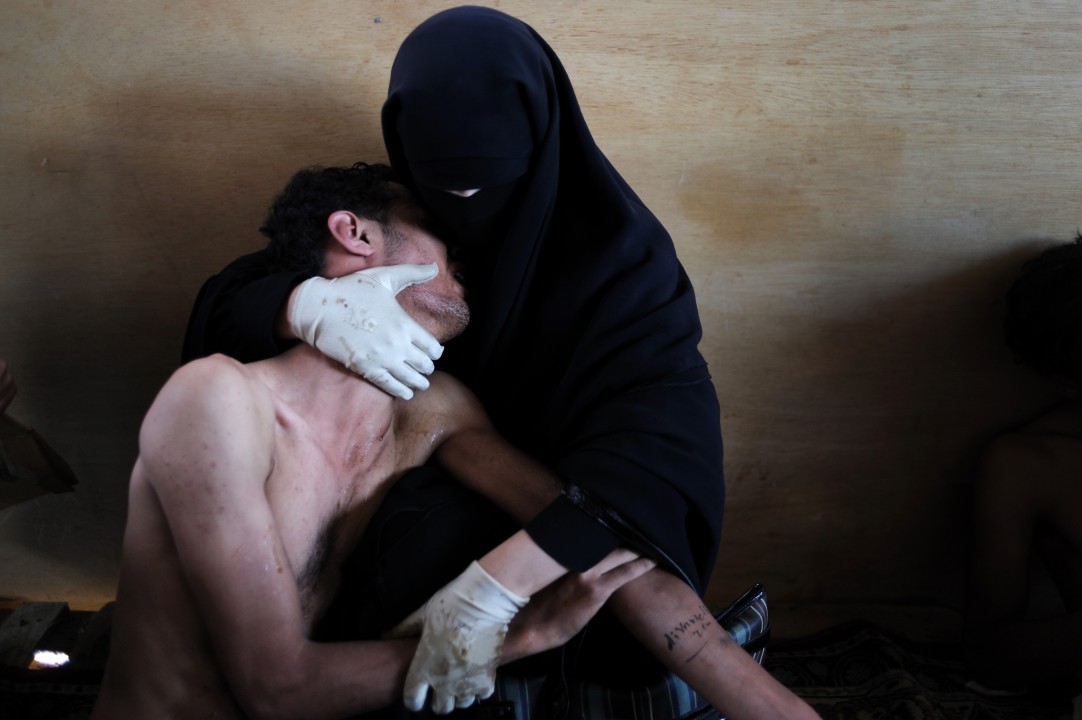 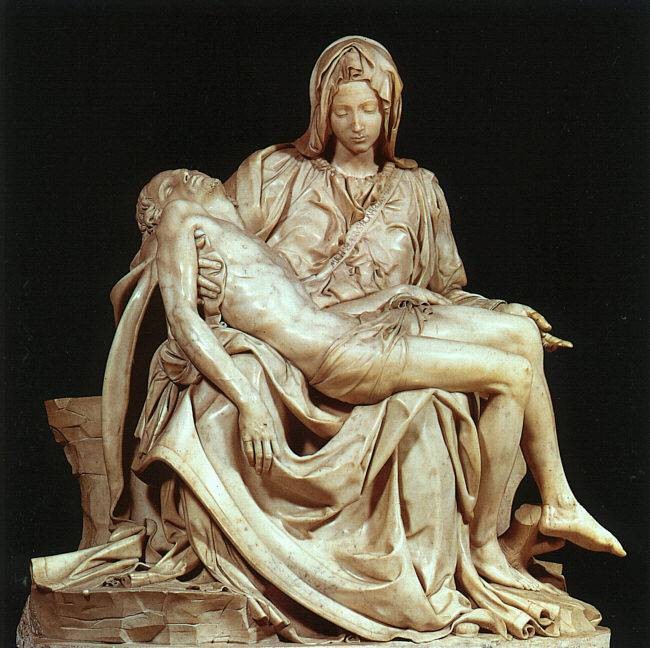