This panorama showcases "Glen Torridon," a region on the side of Mount Sharp that Curiosity is exploring. The panorama was taken between Nov. 24 and Dec. 1, 2019, when the Curiosity team was out for the Thanksgiving holiday. Since the rover would be sitting still with few other tasks to do while it waited for the team to return and provide its next commands, the rover had a rare chance to image its surroundings several days in a row without moving.

Composed of more than 1,000 images and carefully assembled over the ensuing months, the larger version of this composite contains nearly 1.8 billion pixels of Martian landscape.

For more about the mission, visit https://mars.nasa.gov/msl

Filmed to commemorate the extended edition of ‘Apollo: Atmospheres & Soundtracks’ and the 50th anniversary of the Apollo moon landing this documentary by Grant Armour features new interviews with Brian Eno, Daniel Lanois and Roger Eno and looks at the making of the ‘Apollo’ album and its 2019 counterpart ‘For All Mankind’.

Apollo 11 launched on July 16, 1969, carrying Neil Armstrong, Buzz Aldrin, and Michael Collins on a journey to pull off humankind’s first moon landing. The eight-day journey was made possible by the careful deconstruction of the Saturn V rocket and Apollo spacecraft, and made use of a technique of docking components of the spacecraft in lunar orbit so the astronauts could land on, and then launch from, the lunar surface.

From director Todd Douglas Miller (Dinosaur 13) comes a cinematic event fifty years in the making. Crafted from a newly discovered trove of 65mm footage, and more than 11,000 hours of uncatalogued audio recordings, Apollo 11 takes us straight to the heart of NASA’s most celebrated mission—the one that first put men on the moon, and forever made Neil Armstrong and Buzz Aldrin into household names. Immersed in the perspectives of the astronauts, the team in Mission Control, and the millions of spectators on the ground, we vividly experience those momentous days and hours in 1969 when humankind took a giant leap into the future.

Soaring to the depths of our universe, gallant spacecraft roam the cosmos, snapping images of celestial wonders. Some spacecraft have instruments capable of capturing radio emissions. When scientists convert these to sound waves, the results are eerie to hear.

In time for Halloween, we've put together a compilation of elusive "sounds" of howling planets and whistling helium that is sure to make your skin crawl.

In our terrestrial view of things, the speed of light seems incredibly fast. But as soon as you view it against the vast distances of the universe, it's unfortunately very slow. This animation illustrates, in realtime, the journey of a photon of light emitted from the surface of the sun and traveling across a portion of the solar system, from a human perspective.

I've taken liberties with certain things like the alignment of planets and asteroids, as well as ignoring the laws of relativity concerning what a photon actually "sees" or how time is experienced at the speed of light, but overall I've kept the size and distances of all the objects as accurate as possible. I also decided to end the animation just past Jupiter as I wanted to keep the running length below an hour.

Join us for a fly-through of the International Space Station. Produced by Harmonic exclusively for NASA TV UHD, the footage was shot in Ultra High Definition (4K) using a fisheye lens for extreme focus and depth of field.

Dreams of the Future 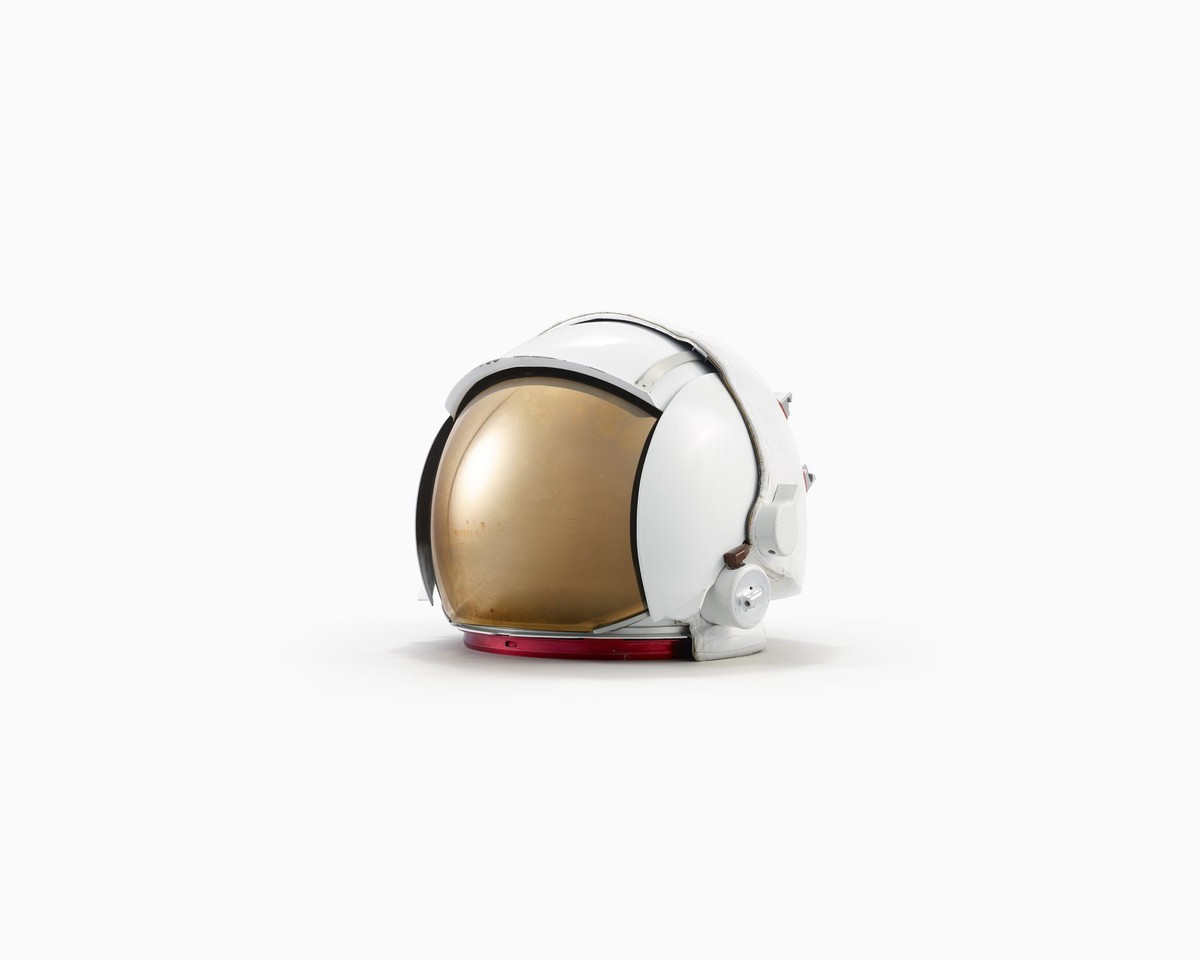 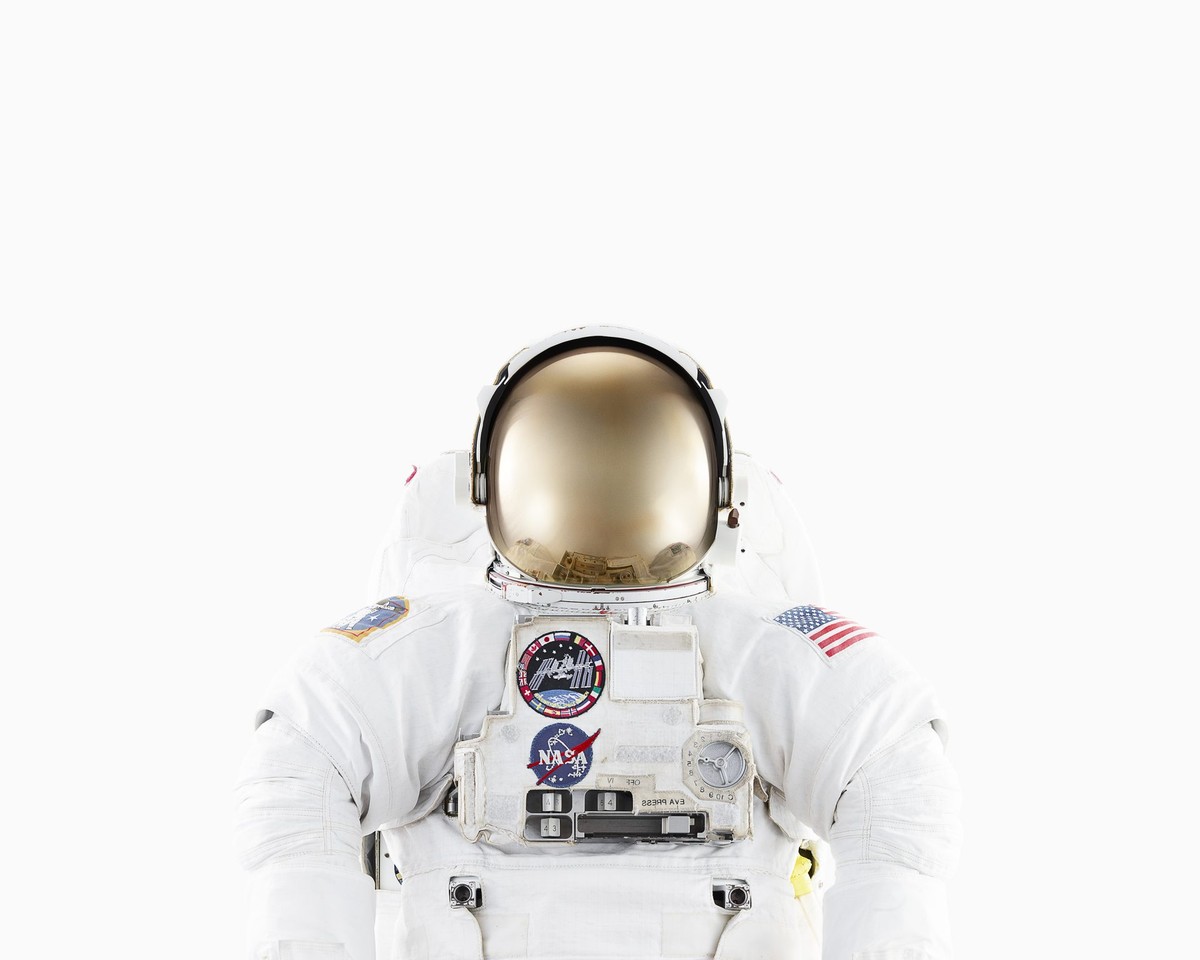 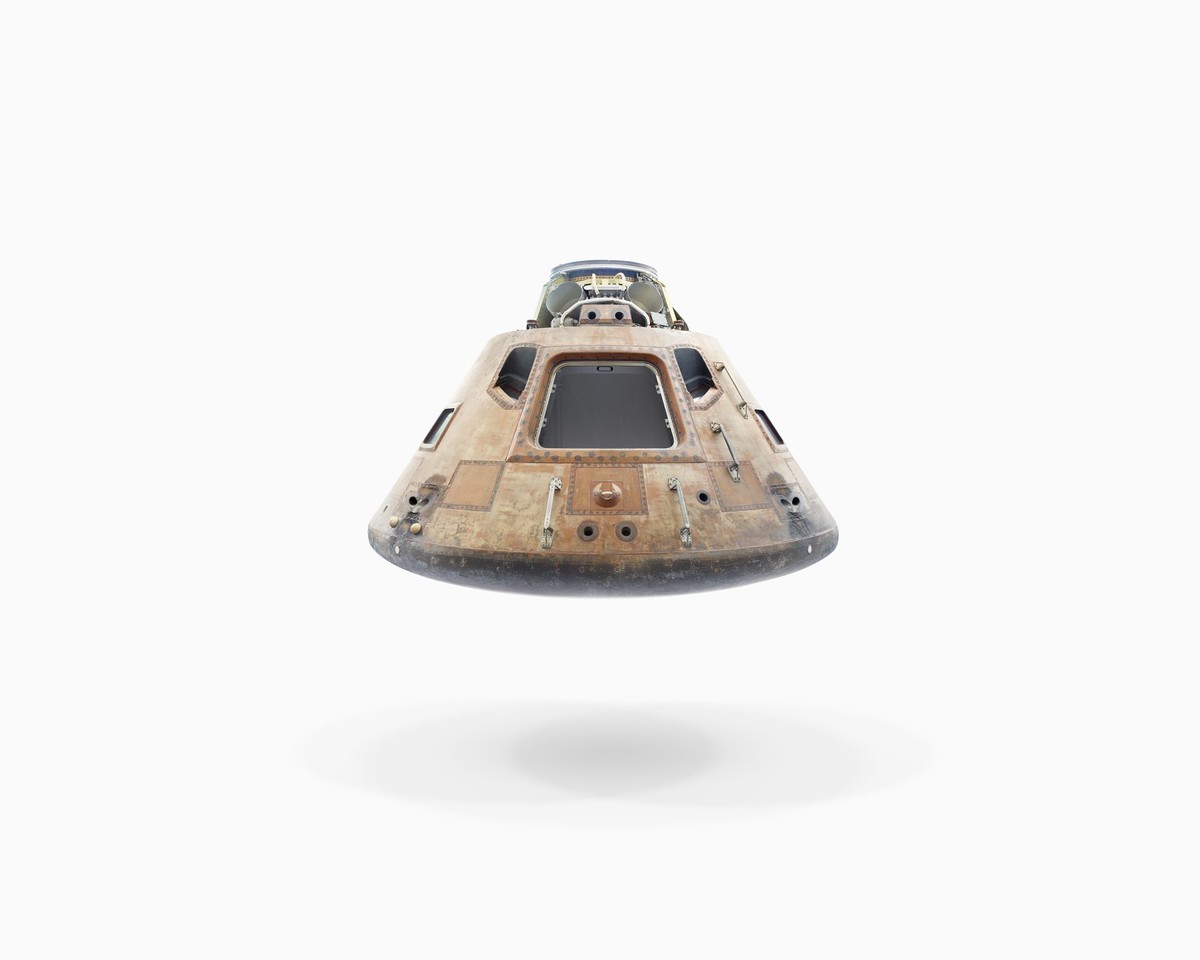 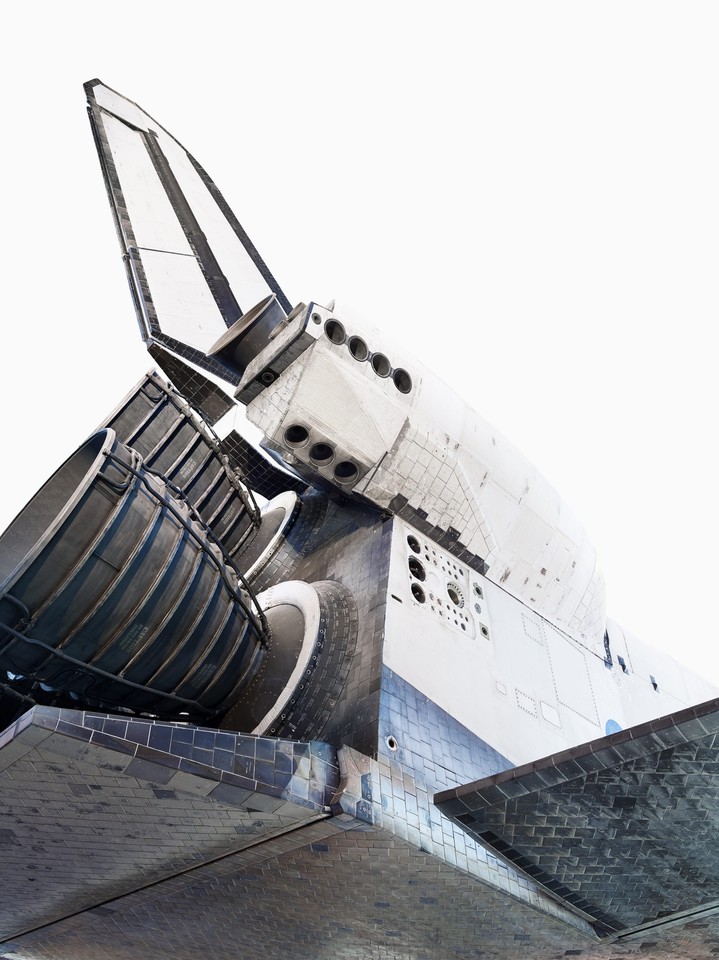 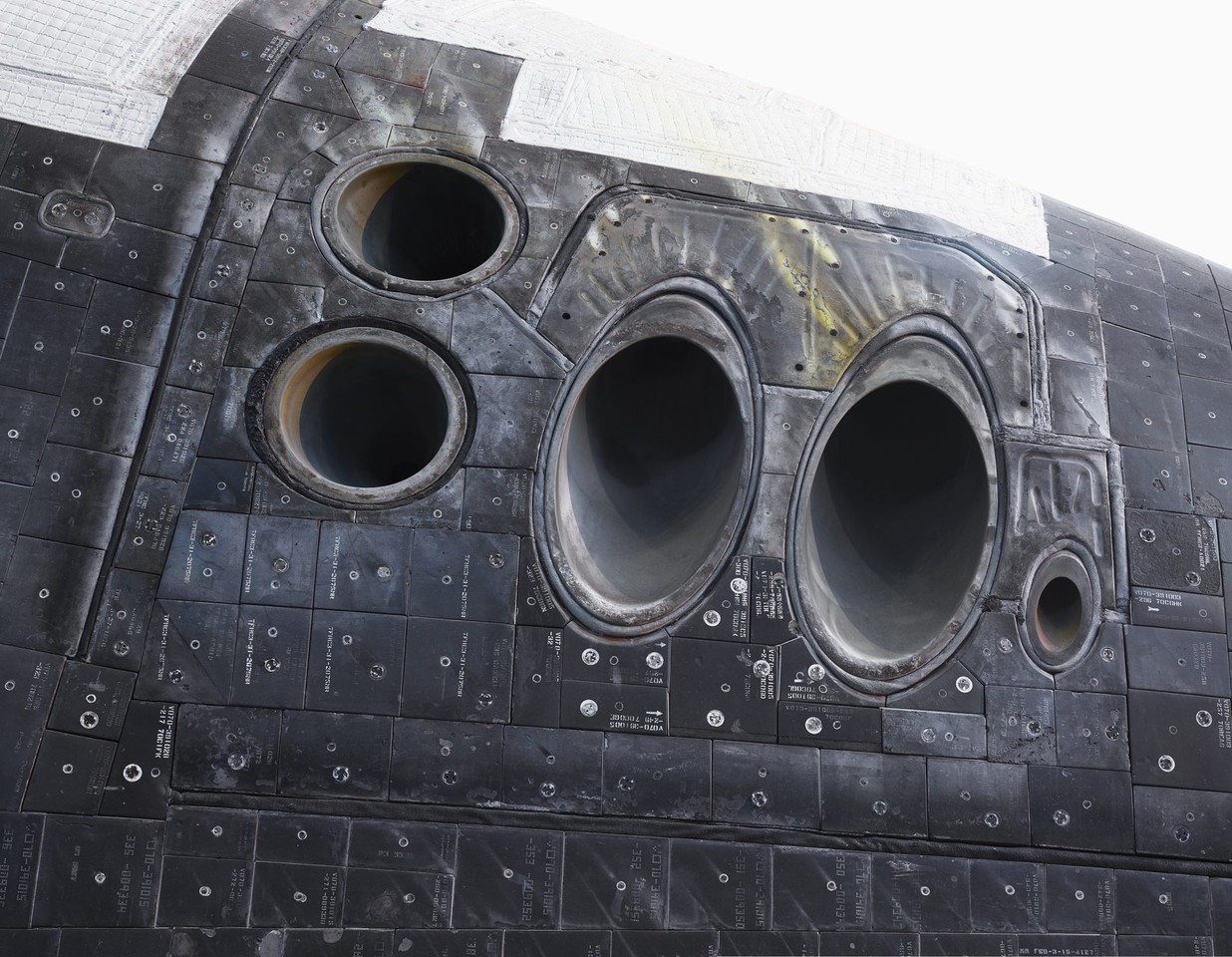 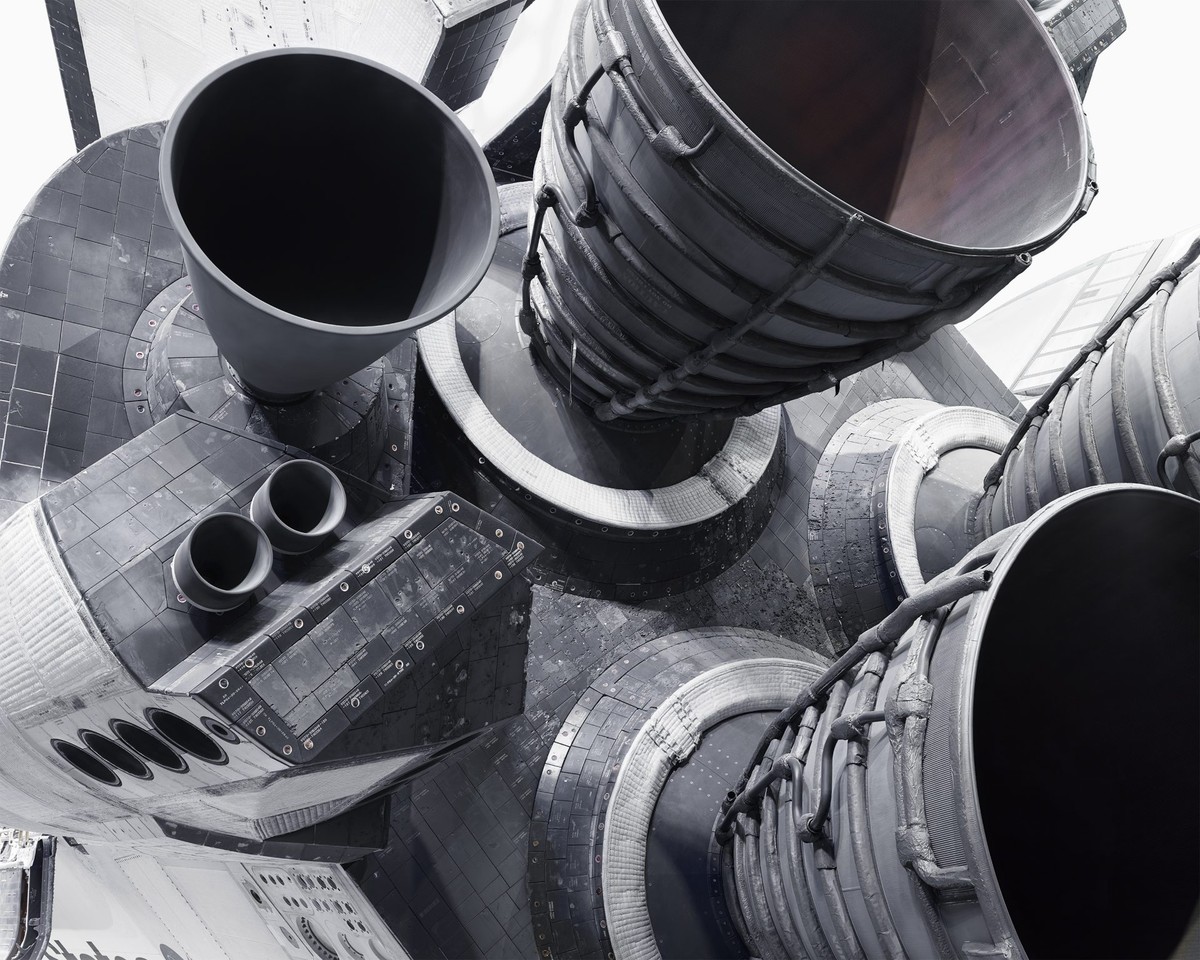 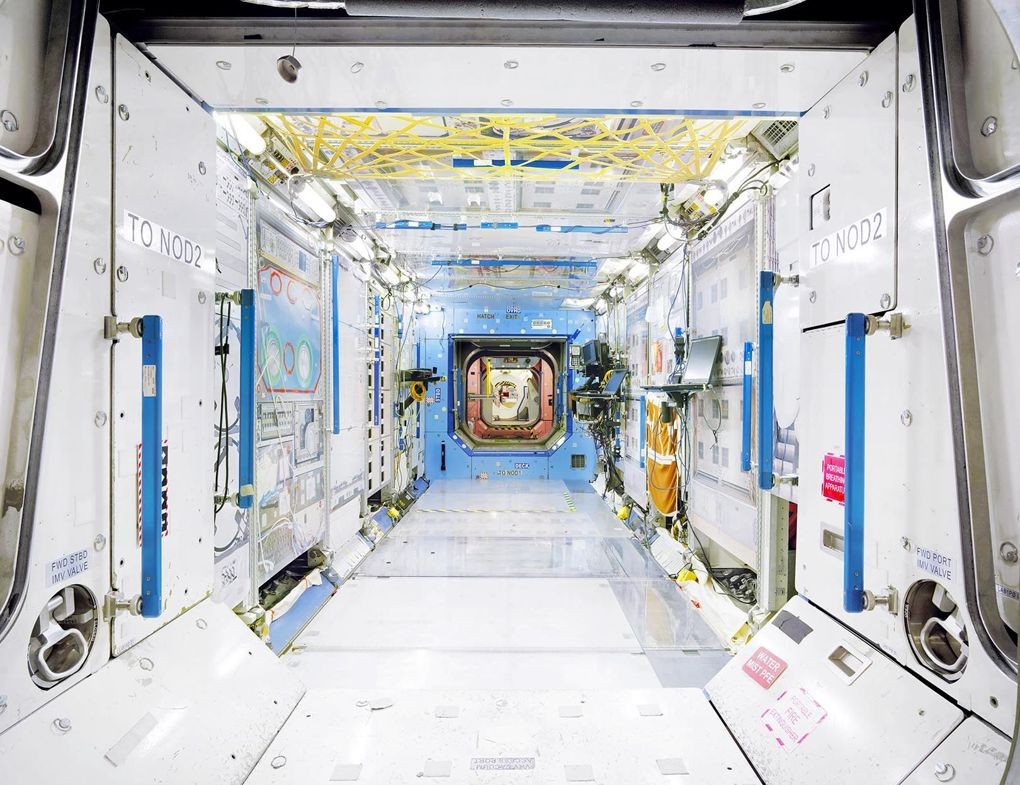 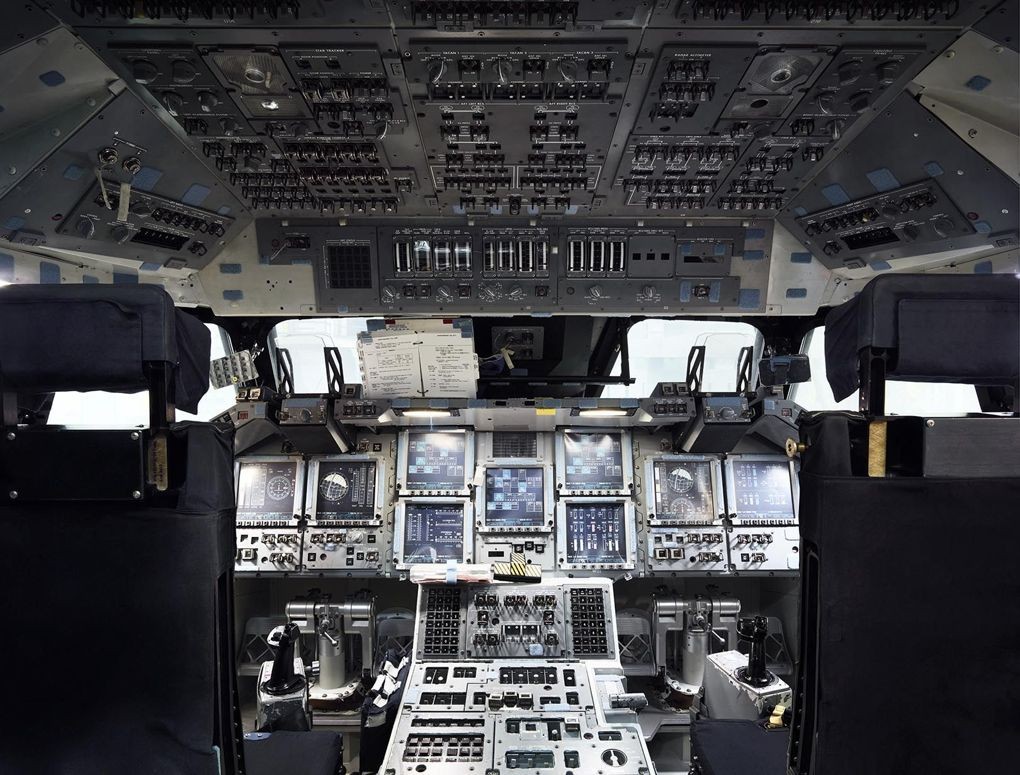 To me, there is no other organisation in the world that is more progressive, more exciting or stands more for the betterment of mankind and peace than NASA. In my opinion its the greatest organisation in the world, it involves, science, arts, design, engineering, manufacturing, passion, belief, education, information, creation, technology, always moving forward, always seeking answers and finding them then asking more questions. They educate us, inform us not only about the universe but about our planet too, and pass down technologies into our everyday lives.

I have spent the past seven years on this project with two more before it finishes in the a timely way with the launch of SLS and Orion in 2018. As that launches into a new era, so the full collection will launch as an exhibition and book.

Here is a very small selection of what has been produced so far, in no particular order other than working to NASA's schedule.

After premiering at SXSW earlier this week to much buzz, the latest project from Academy Award-nominated director Orlando von Einsiedel ("Virunga") has touched down on YouTube. The director has been joined by executive producer J.J. Abrams, Bad Robot and Epic Digital, as they bring forth "Moon Shot," a brand new series about the Google Lunar XPRIZE. The nine-part documentary series has emerged online today, in partnership with Google.