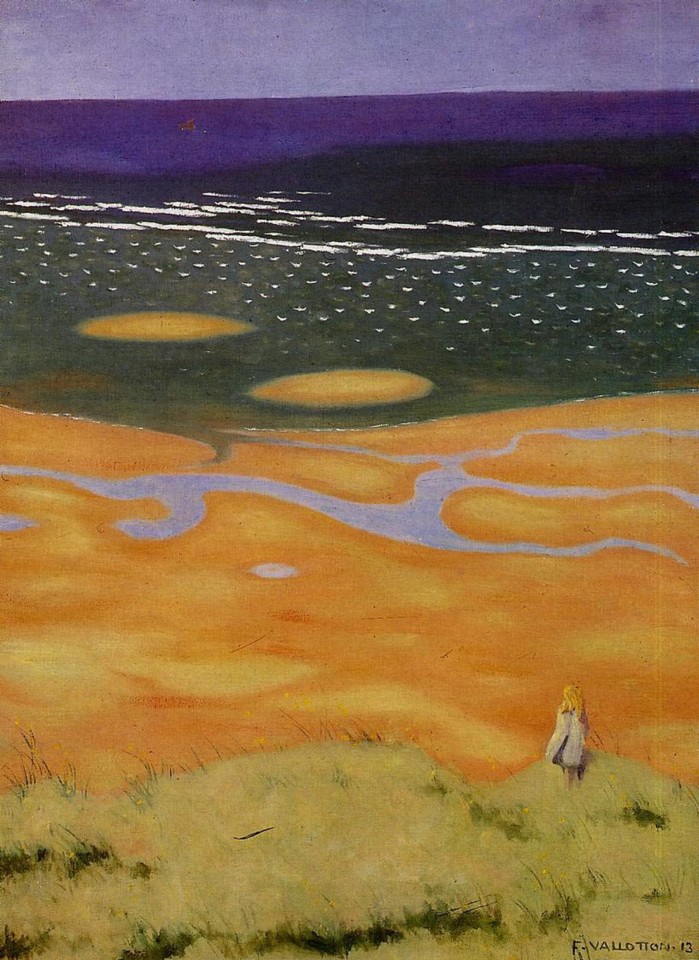 From the moment they were printed, the series of woodcuts with the title Intimités was considered to be a prestigious project. When the avant-garde publication La Revue blanche printed the series in an exclusive edition of 25 in 1898, the modern art of printmaking was more popular than ever in the Paris art world. Among his fellow printmakers, Félix Vallotton was one of the most renowned artists. He was recognized as an innovator of the medium of the woodcut and his prints dating from 1896 to 1898 are the culmination of his career.

Intimités has always been recognized as his most impressive work and even in his own time they were already more appreciated than his paintings. With these ten dark woodcuts, their black surfaces cut through by a few white lines, Vallotton probed the emotional lives of the Paris bourgeoisie. He portrayed the eternal struggle between man and woman by means of theatrical scenes and suggestive titles, such as The Lie, The Money and The Irreparable. Vallotton brought to the surface his cynical view on love. Women are portrayed as superficial, calculating creatures: cruel, insatiable and triumphing. 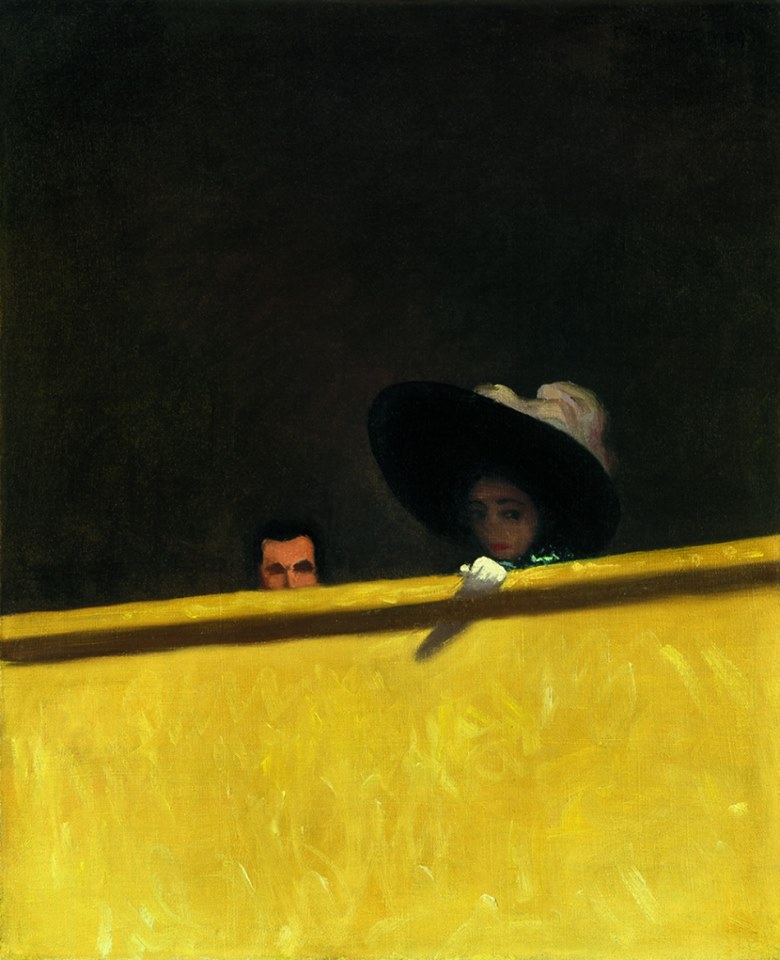 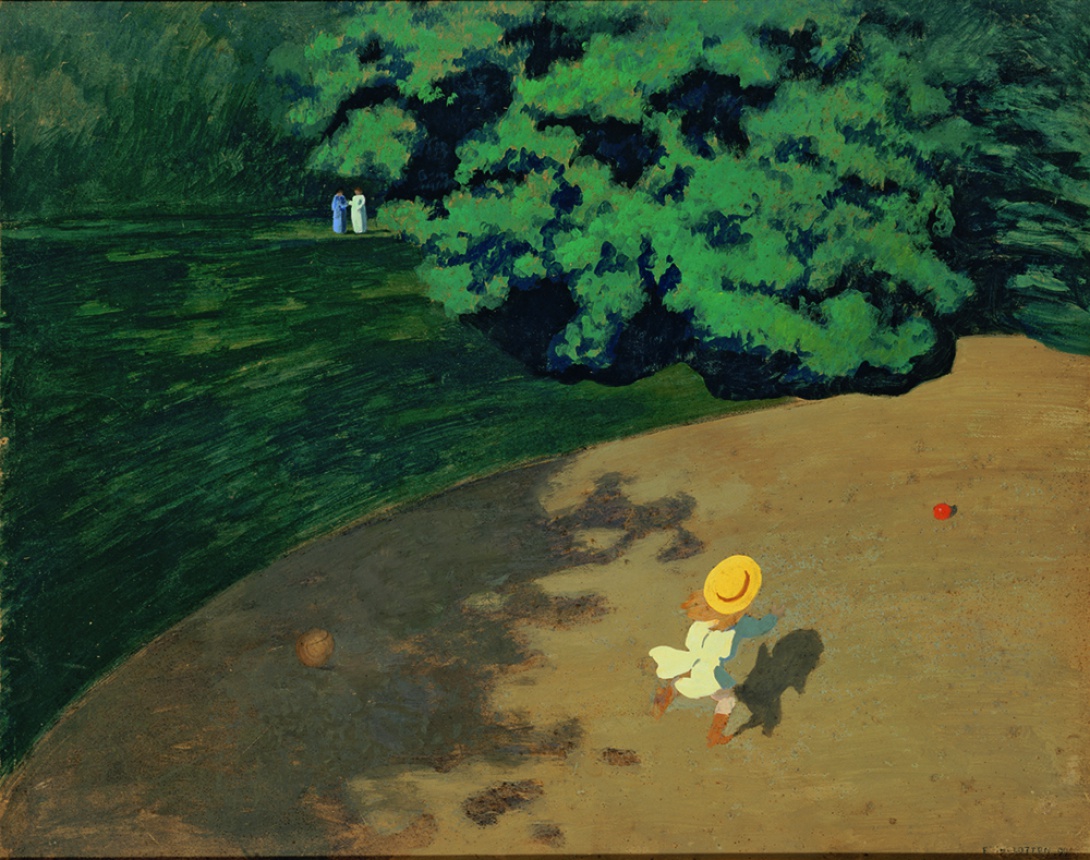 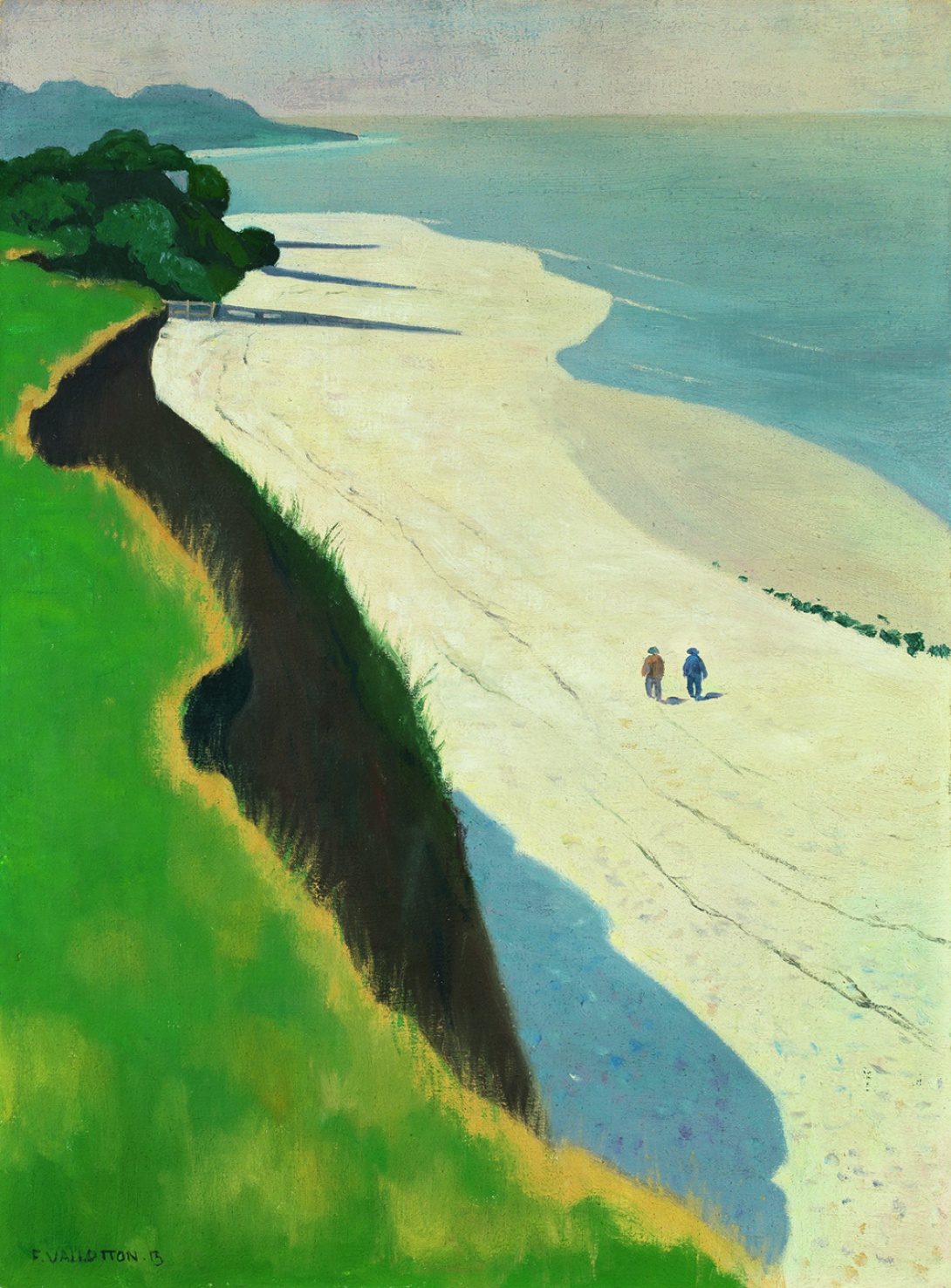 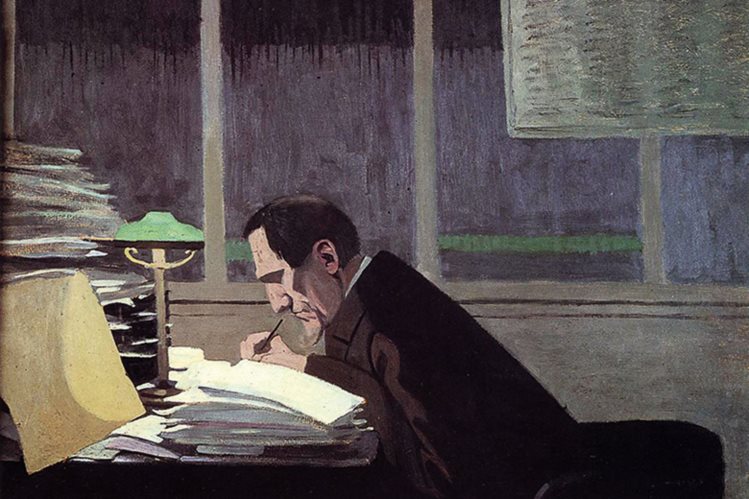 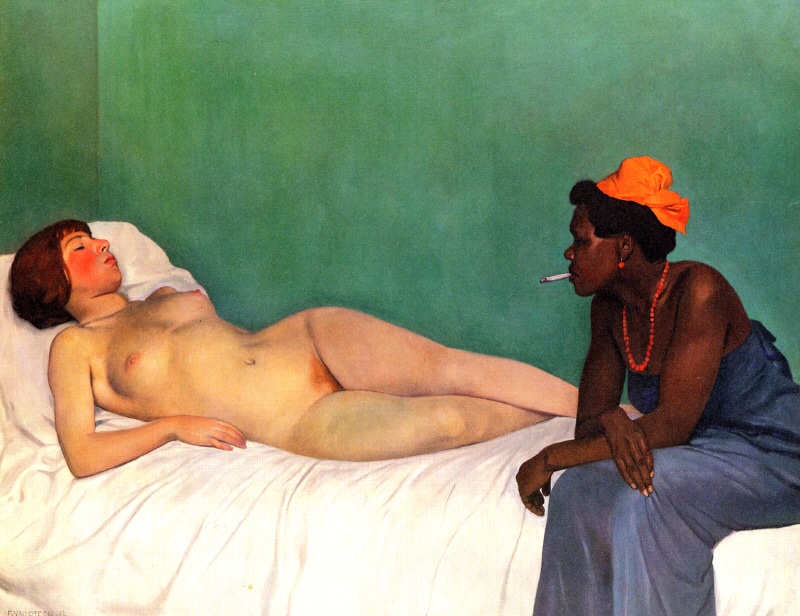 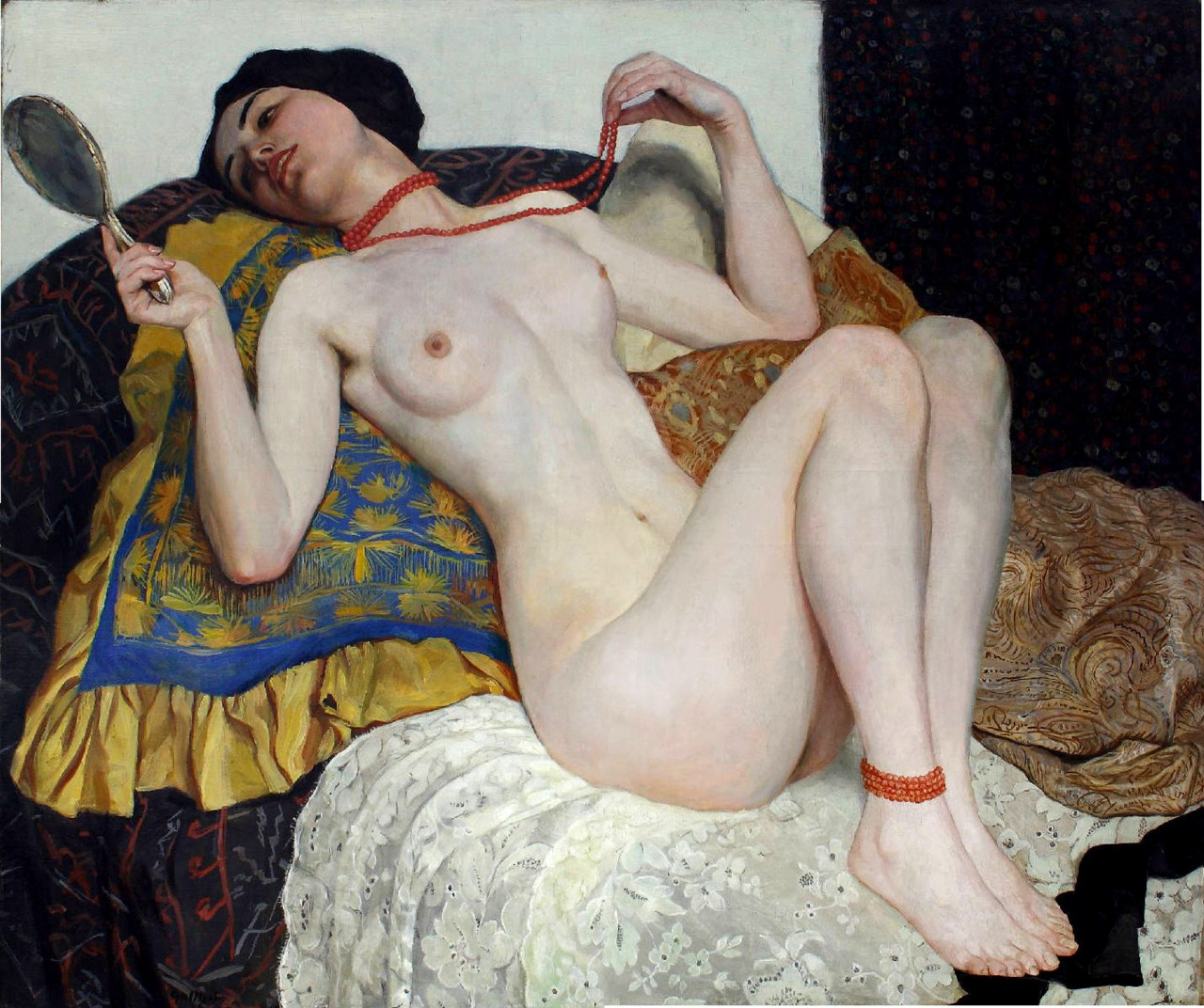