Another white guy in 2017 who takes himself so goddamn seriously

A few things the songwriter needs
Arrows of love, a mask of tragedy
But if you want ecstasy, or birth control
Just run the tap until the water’s cold
Anything else you can get online
Comic gold or a .45
You’re going to need one or the other to survive
Where only the armed or the funny make it out alive

Still I dreamt of garnering all rave reviews
Just believably a little north of God’s own truth
He’s a national treasure now and here’s the proof
In the form of his major label-debut
A little less human with each release
Closing the gap between the mask and me
I swear I never do this, but is it okay
Don’t want to be that guy but it’s my birthday
If everything ends in a photo then I’m on my way

Mara taunts me ‘neath the tree
She’s like “Oh, great, that’s just what they all need
Another white guy in 2017
Who takes himself so goddamn seriously”
She’s not far off, the strange this is
That’s just what I thought when I started this
It took me my whole life to learn to play the G
But the role of Oedipus was just a total breeze

I watch my old gods all collapse
Whoam way more violent than my cartoon past
It’s like my father said before he croaked
“Son, you’re killing me” and “That's all folks!”
So why is it I’m so distraught
That what I’m selling’s getting bought
At some point you can’t control
What people use your fake name for

So I never learned to play the lead guitar
I always more preferred the speaking parts
Besides there’s always someone willing to
Fill up the spaces that I couldn’t use
Nonetheless, I’ve been practicing my whole life
Washing dishes, playing drums, and just getting by
Until I figured if I’m here than I just might
Conceal my lack of skill here in the spotlight
Maya the mother of illusions, a beard, and I

2000 years or so since Ovid taught
Night-blooming teenage rosebuds dirty talk
And I’m merely a minor fascination to
Manic virginal lust and college dudes
I’m beginning to begin to see the end
Of how it all goes down between me and them
Some 10 verse chorus-less diatribe
Plays as they all jump ship, I used to like this guy
But this new shit makes me want to die

My earliest memory of music’s from
The time at JC Penny’s with my mom
The watermelon candy I was choking on
Barbara screaming “Someone, help my son”
I relive it most times the radio’s on
That Tell Me Lies, Sweet Little White lies song
That’s when I first heard the comedy won’t stop for
All the little boys dying in department stores

Things It Would Have Been Helpful To Know Before The Revolution

It got too hot
And so we overthrew the system
‘Cause there’s no place for human existence like right here
On this bright blue marble
Orbited by trash
Man, there’s no beating that
It was no big thing to give up the way of life we had

Industry and commerce toppled to their knees
The gears of progress halted
The underclass set free
The super-ego shattered with our ideologies
The obscene injunction to enjoy life
Disappears as in a dream
And as we return to out native state
To our primal scene
The temperature, it started dropping
And the ice floes began to freeze

On this godless rock that refuses to die 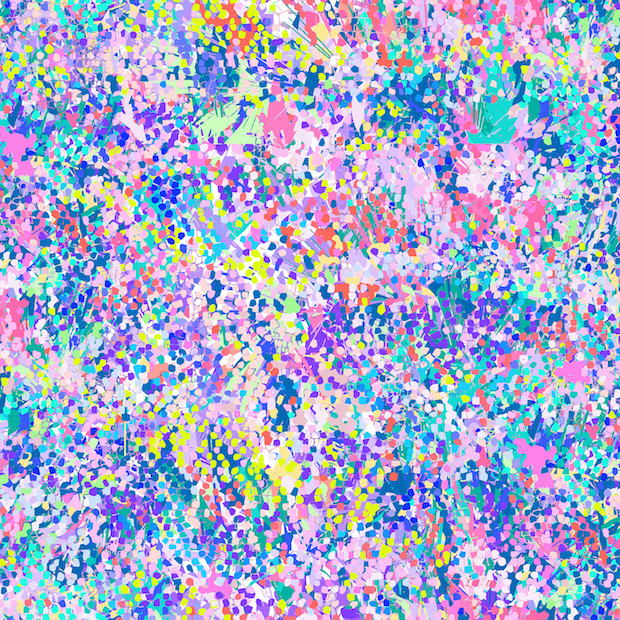 I'm Writing a Novel (because it's never been done before)

Oh, and no one ever really knows you, and life is brief
So I've heard, but what's that gotta do with this black hole in me?

Oh, and no one ever knows the real you, and life is brief
So I've heard, but what's that gotta do with this atom bomb in me?

Coliseum families
The golden era of TV
Eunuch sluts, consumer slaves
A rose by any other name

Oh, and love is just an institution based on human frailty
What's your paradise gotta do with Adam and Eve?

Father John Misty - Bored in the USA (Live on Letterman)