"We'll Meet Again" is a 1939 British song made famous by singer Vera Lynn with music and lyrics composed and written by Ross Parker and Hughie Charles. The song is one of the most famous of the Second World War era, and resonated with soldiers going off to fight and their families and sweethearts.

The song gave its name to the 1943 musical film "We'll Meet Again" which is shown here in which Dame Vera Lynn played the lead role. 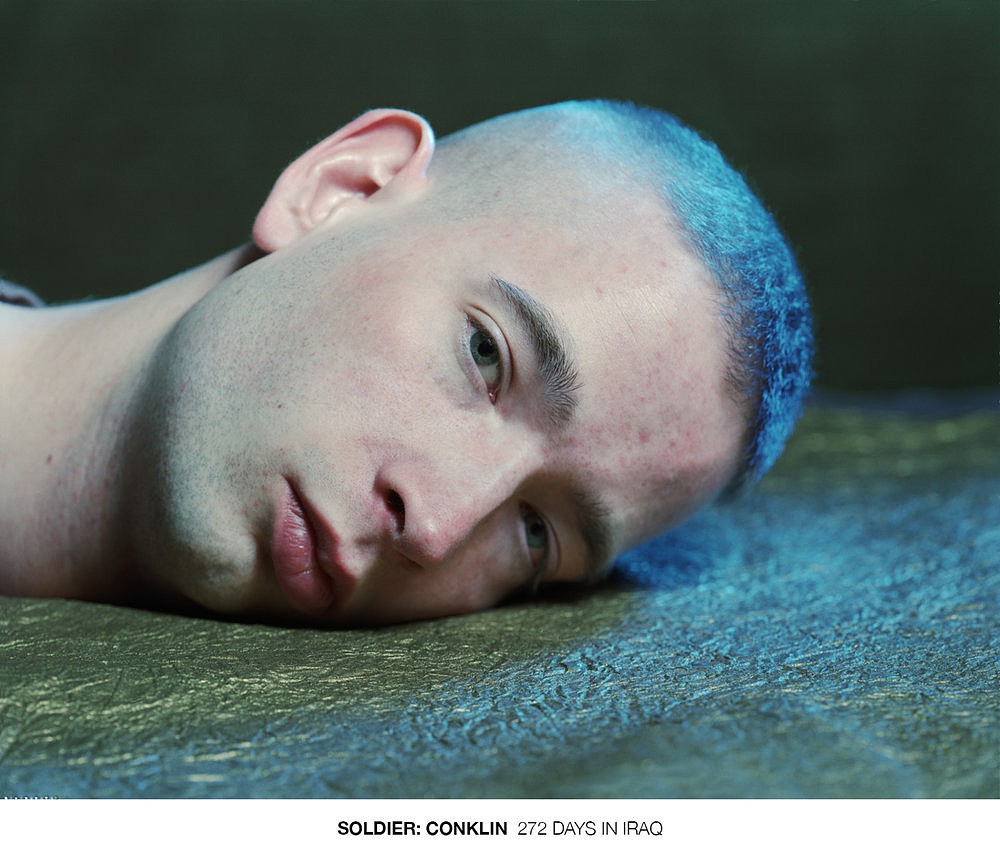 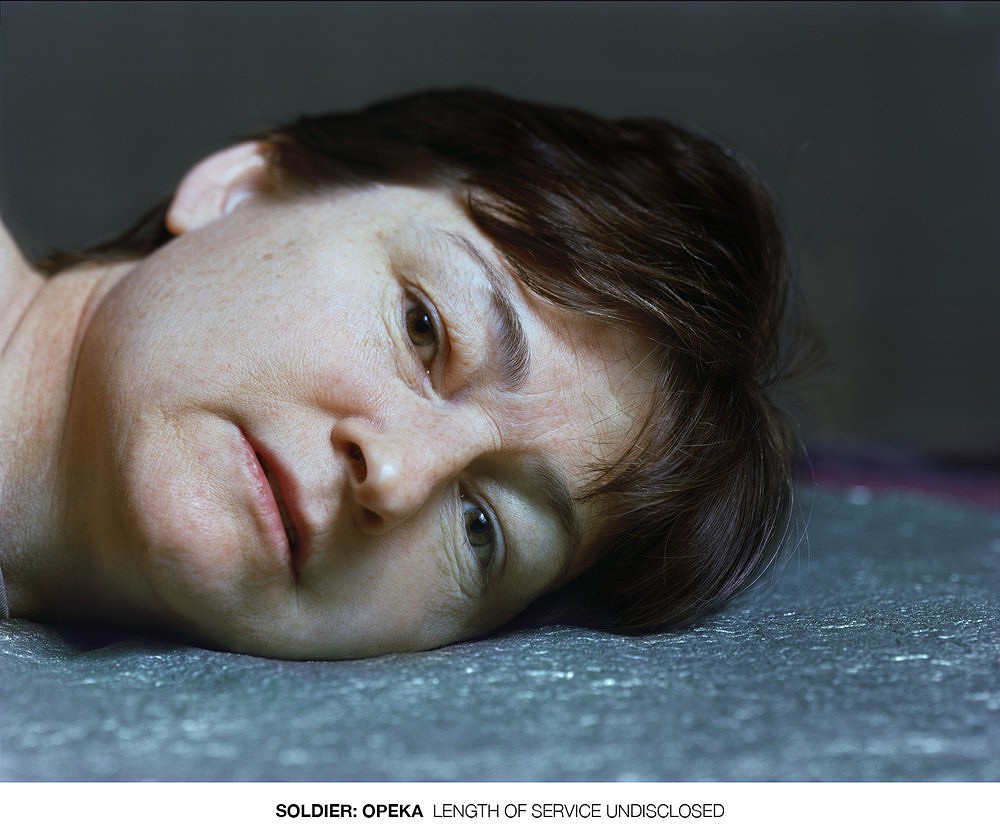 The Soldier portraits were made with the cooperation of the military at Fort Drum army base. The soldiers I met were between tours of duty in Iraq and Afghanistan. In making these portraits, I hoped to photograph the invisible. I thought that by looking in the face of a young person who had witnessed something unforgettable we might imagine what he had seen or done, or not done. Although the implication of being shot down was likely not lost on these young men and women, the pose is also a intimate - like seeing someone opposite you with his or her head on the pillow.

Everything is a Remix

Concerning the "Loot Train Attack" in Game Of Thrones. 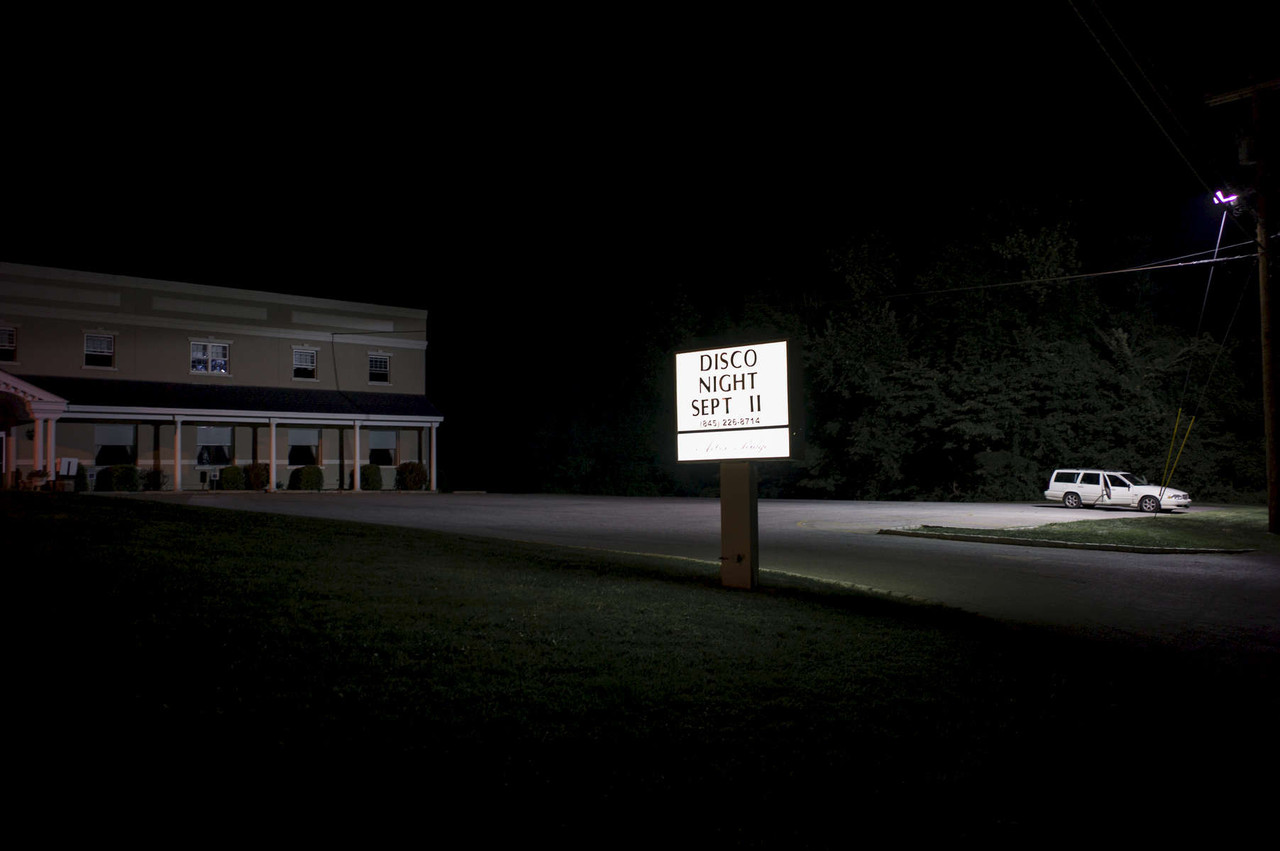 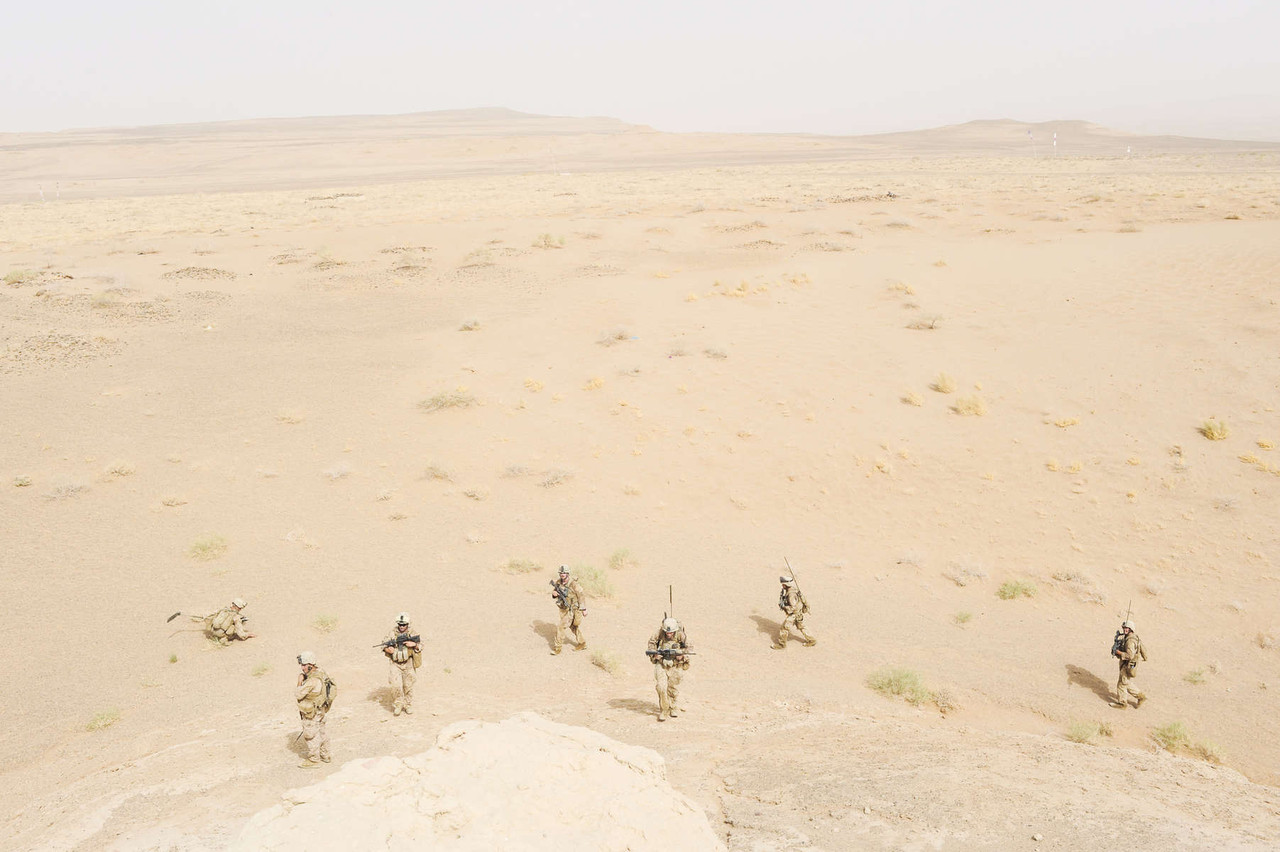 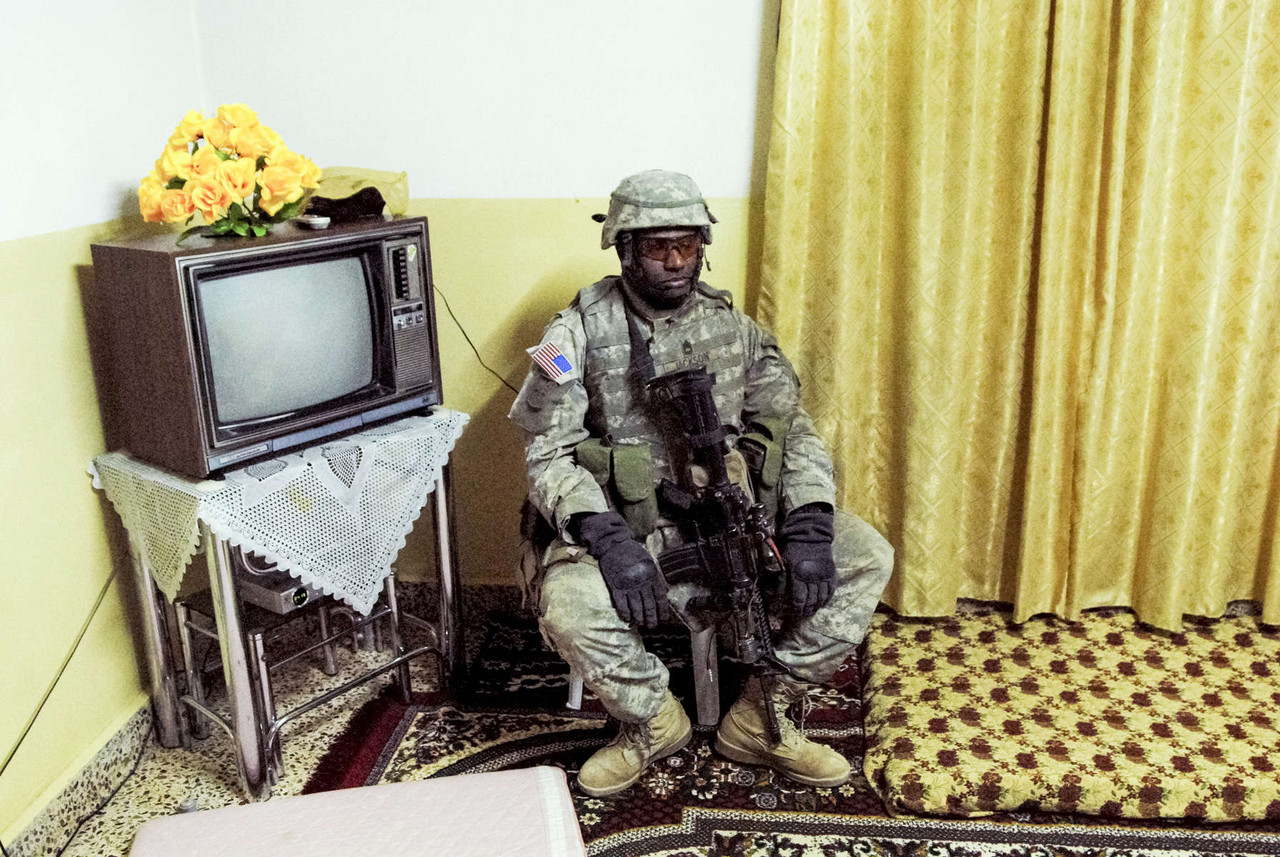 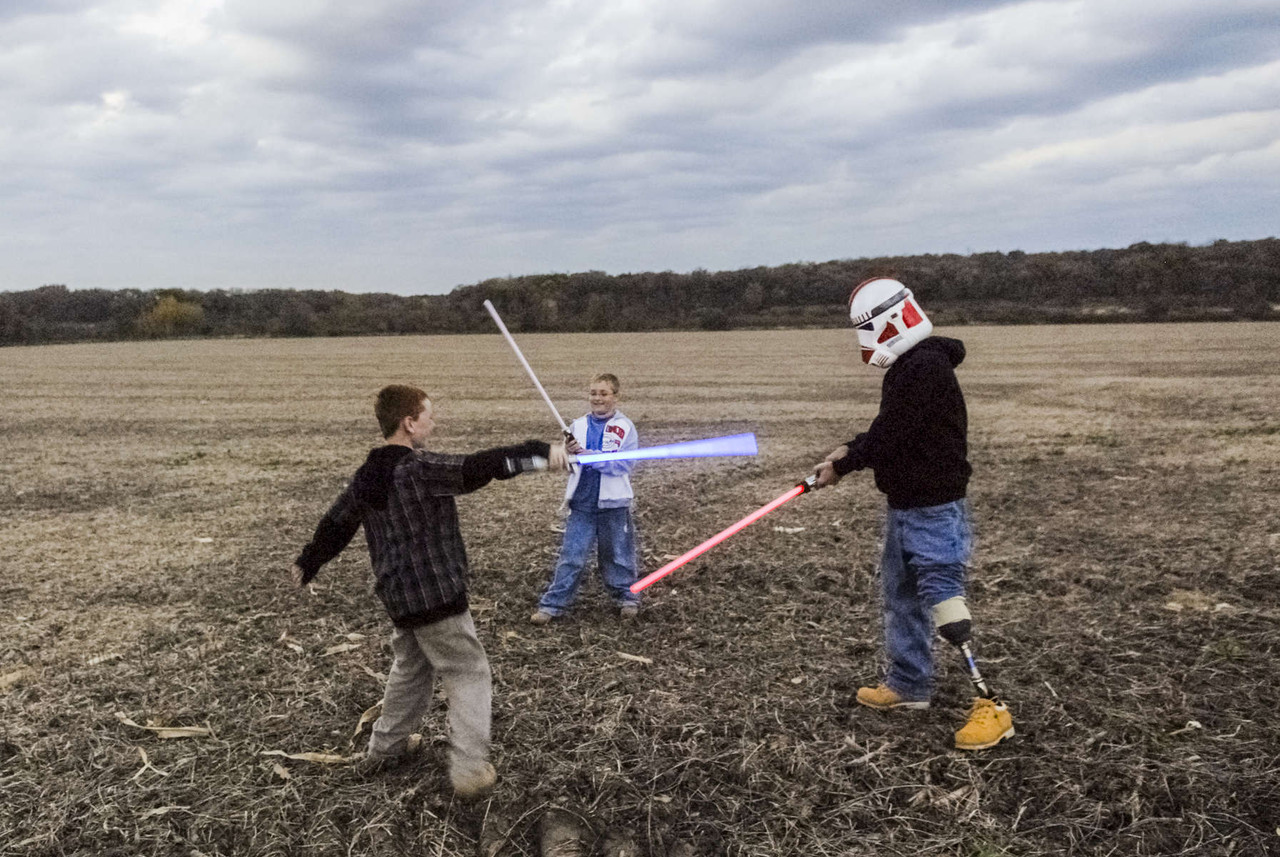 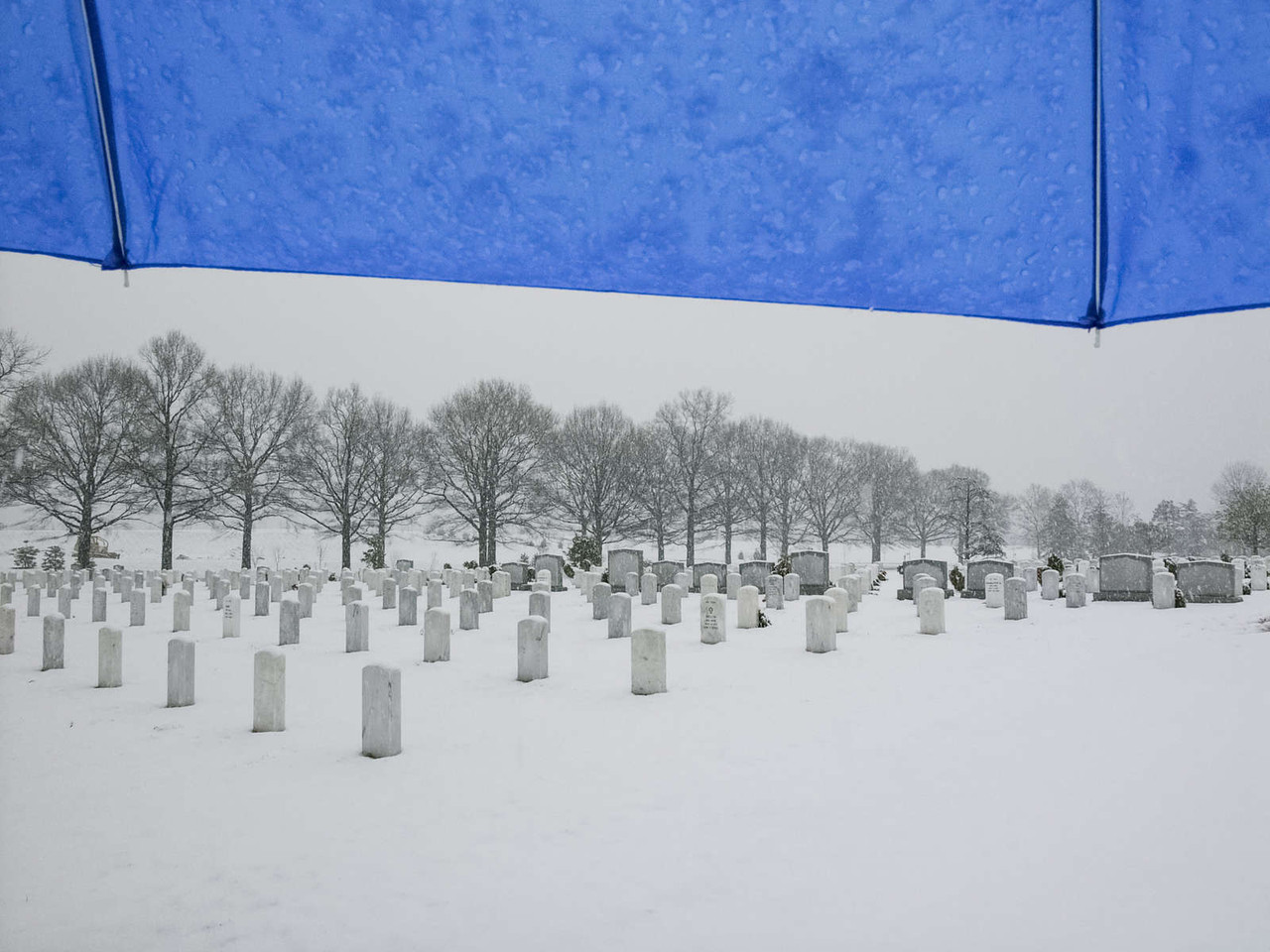 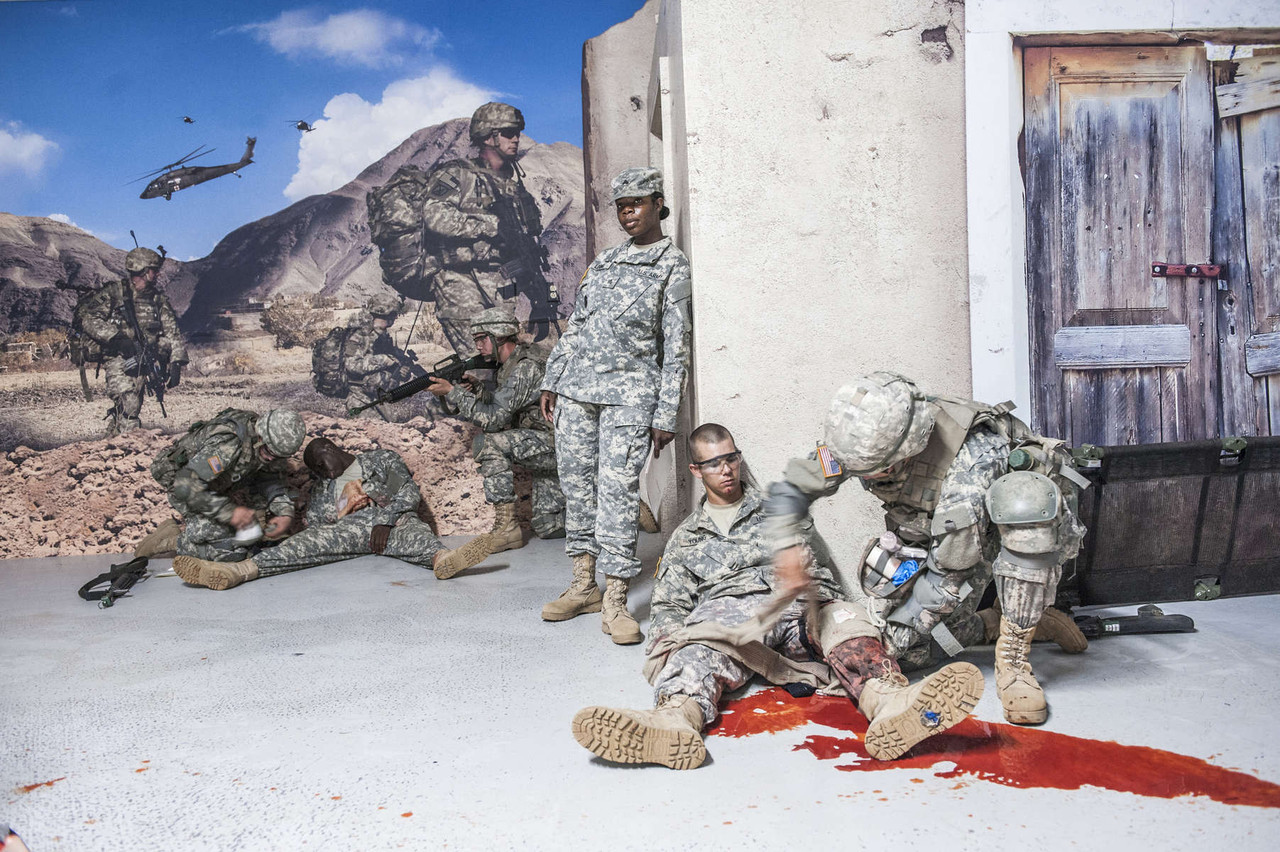 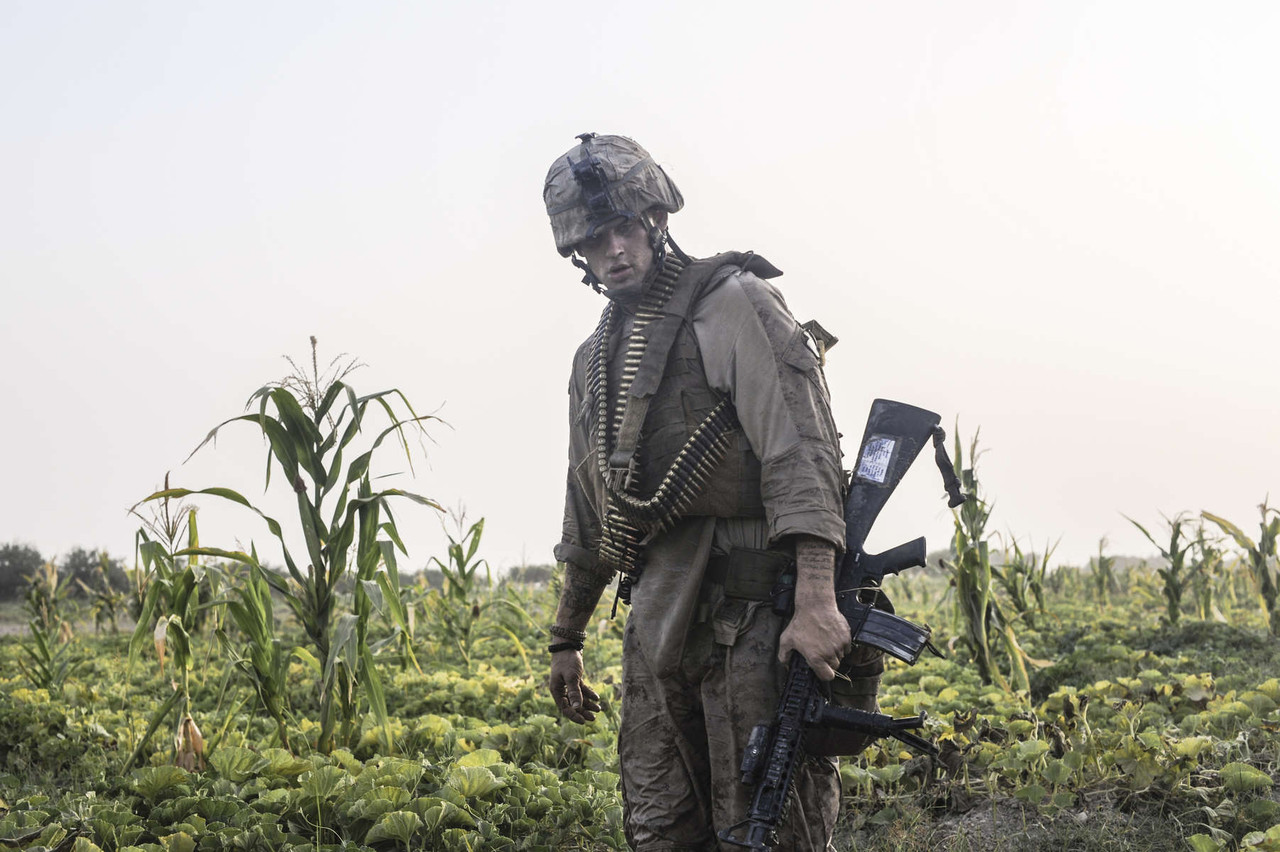 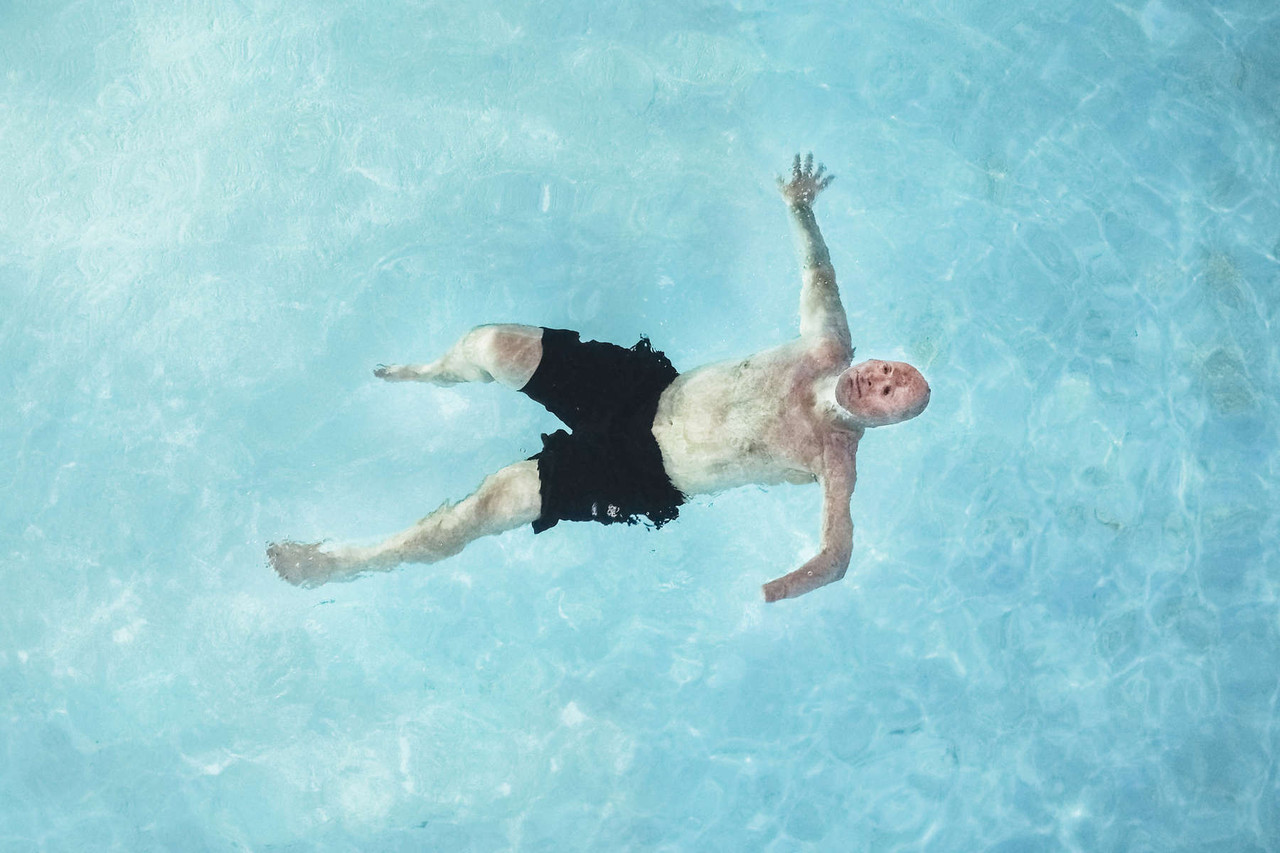 Disco Night Sept. 11 is a chronicle of America's wars from 2006-2013. The photographs shift back and forth from the wars in Iraq and Afghanistan to the USA, unsparingly capturing the violent, ceaseless cost, but also the mystery and the madness, the beauty and absurdity at the core of each conflict. The narrative is complemented by nineteen gatefolds which elaborate on places and individuals.

Photographs are fragments, sometimes only loosely tied to important experiences. An extensive text records some of the missing pieces. The stories that precede and follow the moment of the photograph, conversations with soldiers, anonymous graffiti that's part confession, part boast.

Disco Night Sept. 11 is an expansive yet intimate account of this defining era of history.

V E Day began with Mr Churchill's broadcast officially announcing the end of war in Europe. Londoners took to the streets in celebrations which continued for nearly two days. Outside Buckingham Palace the crowds chanted 'we want the King' and were rewarded by the Royal Family appearing on the balcony. At nine o'clock in the evening the King broadcast to Britain and the Commonwealth.

Krzysztof Penderecki - Threnody to the victims of Hiroshima

English MP Mrs. Mavis Tate shows proof of the holocaust with shots from her visit to a German concentratino camp. Taken from the original 1945 British Pathe newsreel "German Atrocities - Proof". This Pathe newsreel showed the world at the time what atrocities had been committed. The MP, Mavis Tate describes eloquently what she saw at Buchenwald concentration camps.

The Rescued Film Project discovers and processes 31 rolls of film shot by an American WWII soldier over 70 years ago.